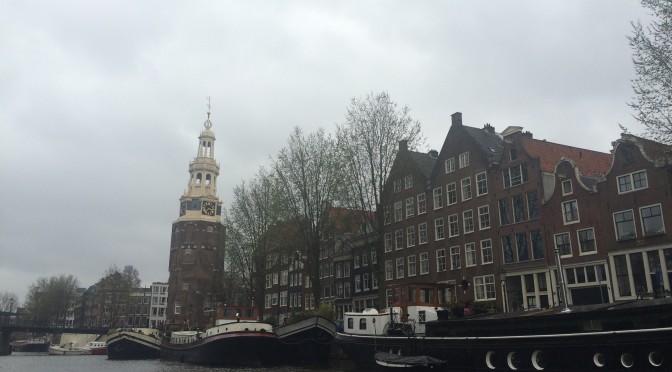 After a day or two of rest at the beautiful hostel I was staying at, I got up enough energy to go explore Amsterdam. It was an hour tram ride to the city center… or what I thought. I was by myself and I forgot a map so I was going in blind. Walking around for about a hour with no sense of direction, I started getting really fustrated and hungry. So I got a crape and walked back to the train station. I was clearly not ready to go out sightseeing alone. 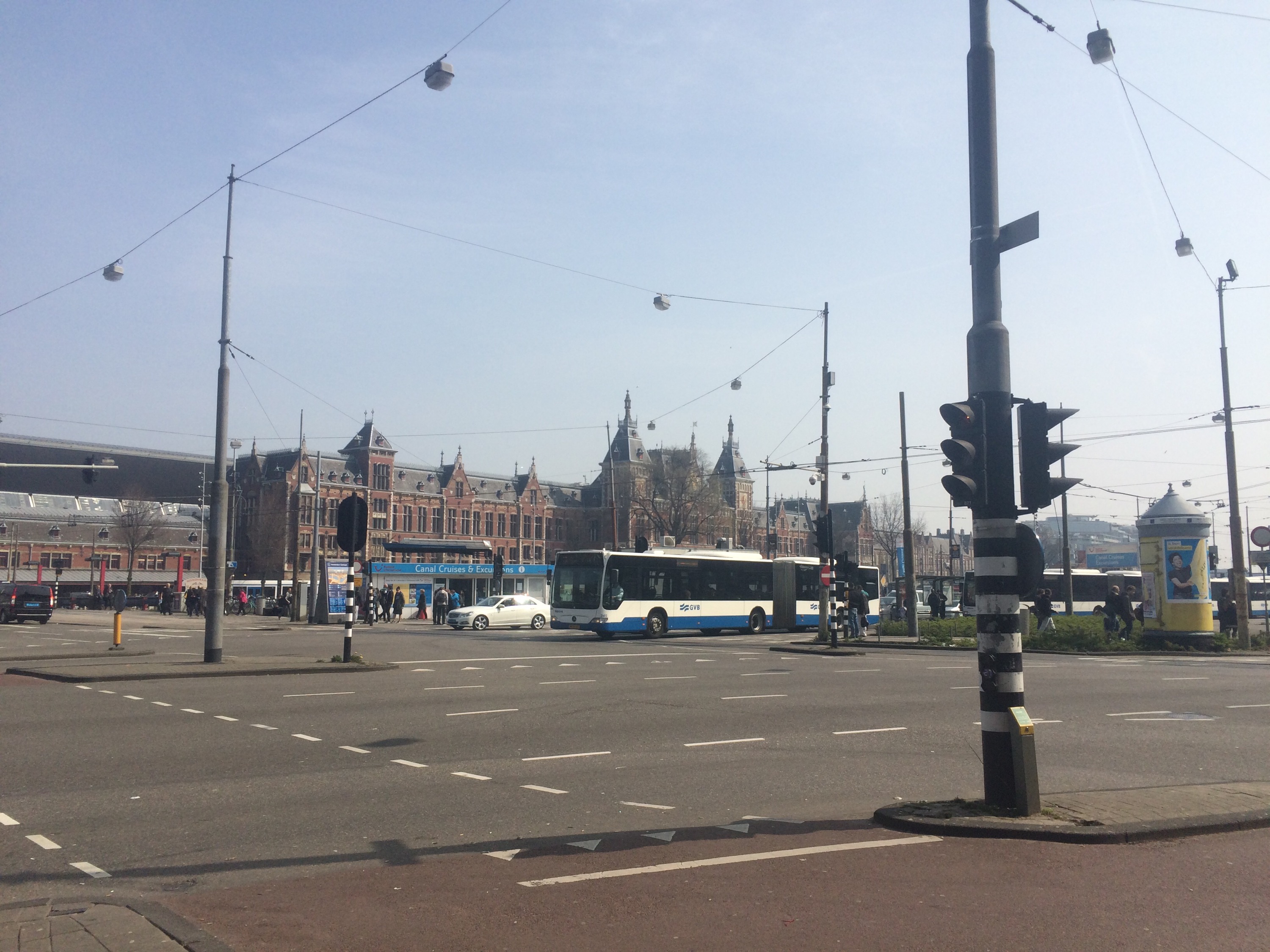 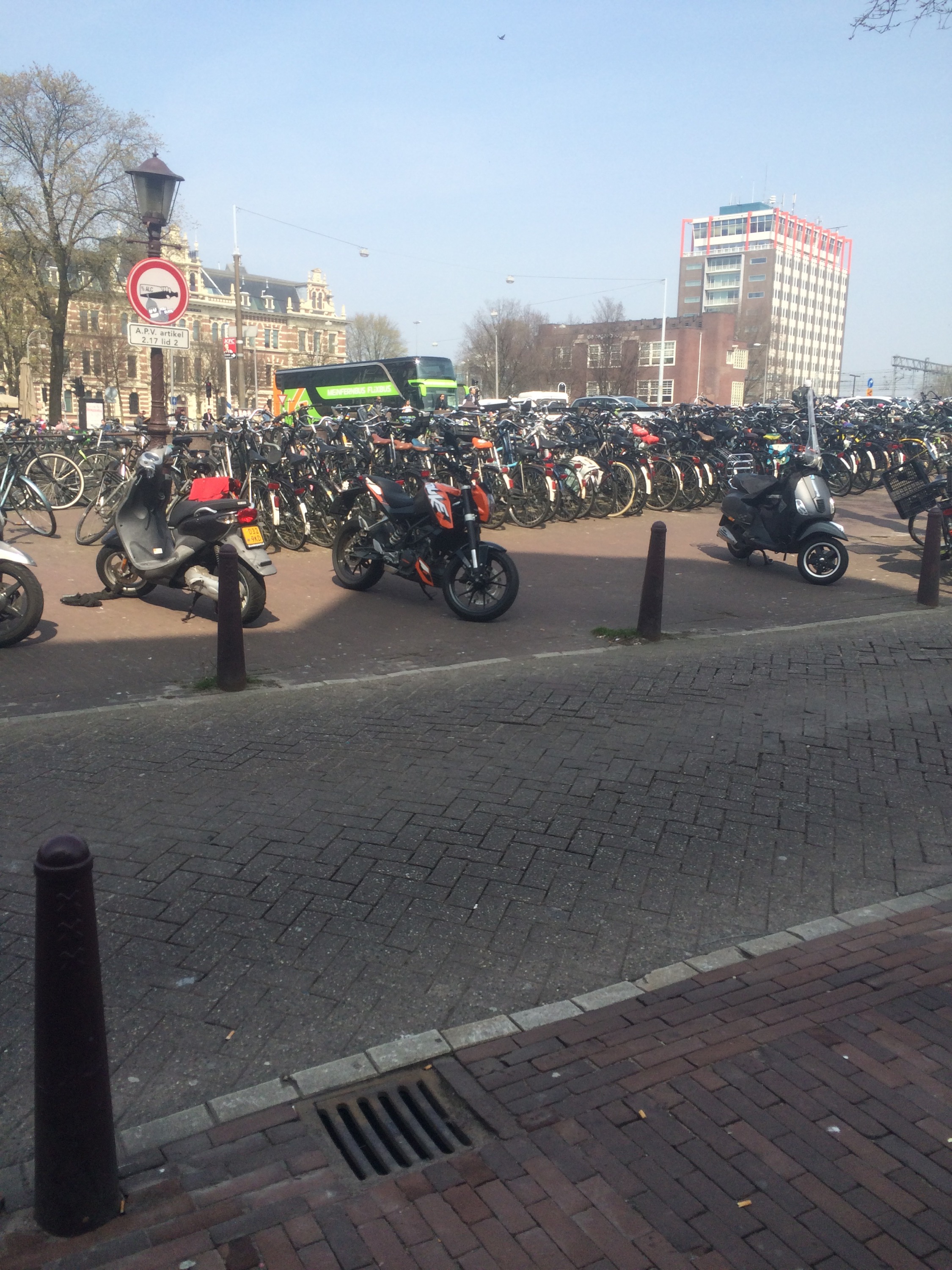 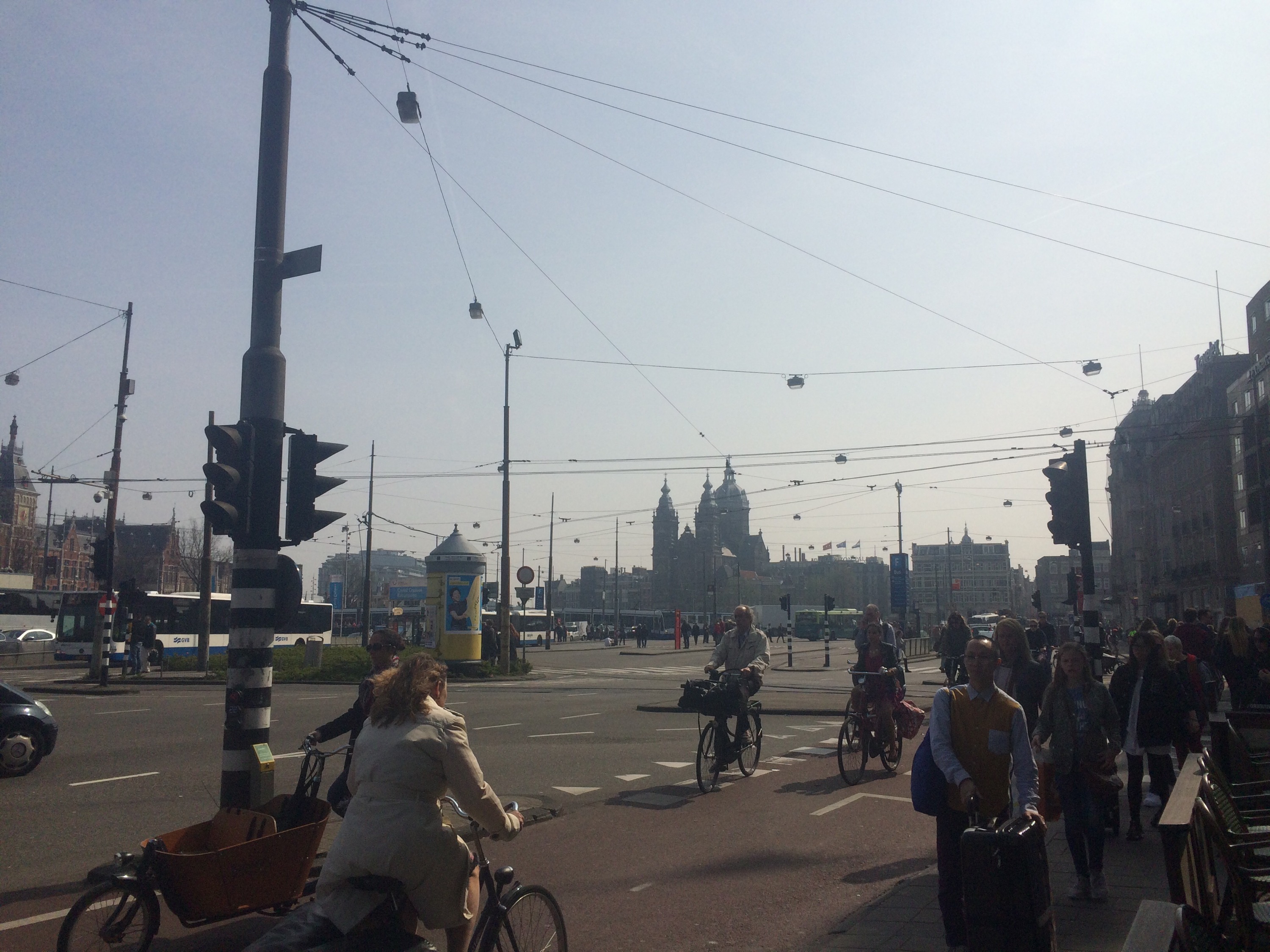 I rested some more and tried to get more used to the 9 hour time change which was making me really tired and uneasy. I started making friends with the other traveler at the hostel and a couple of us went out to explore the nearby lake, where they smoked and tried to relax although the weather had other ideas, but we found a place to get out of the rain for a while before we walked back and made plans to go to the city once more. We seperated on the tram ride being that they were going to go eat and I had plans with some other friend from the hostel to go down the canals in the Amsterdam. Although it was raining during the boat ride, the sights were amazing. It’s hard to believe that most of those houses were built before the US was even a country. We decided to go find some hamburgers after the boat ride being that all three of us were hungry and all craving a good burger. 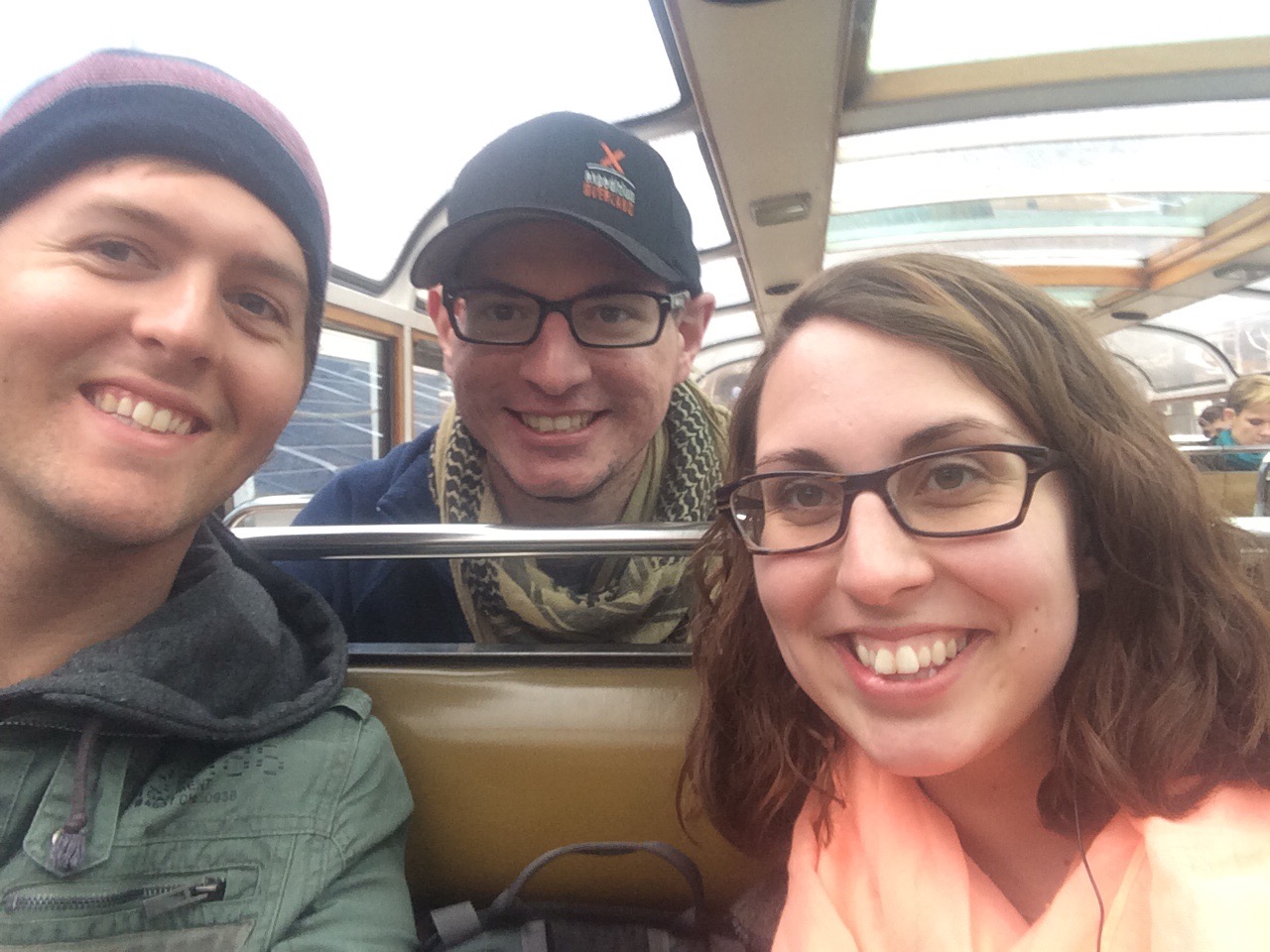 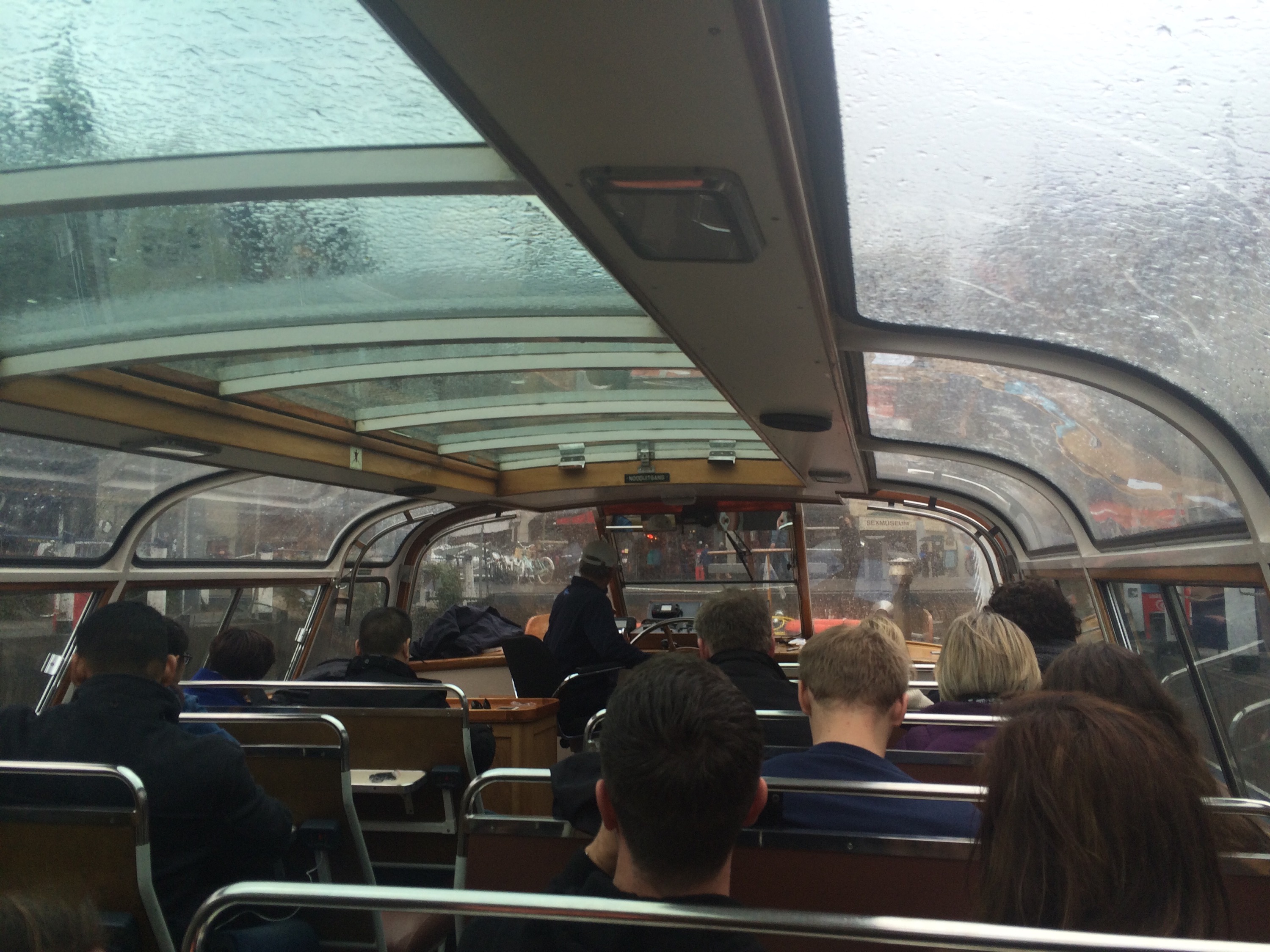 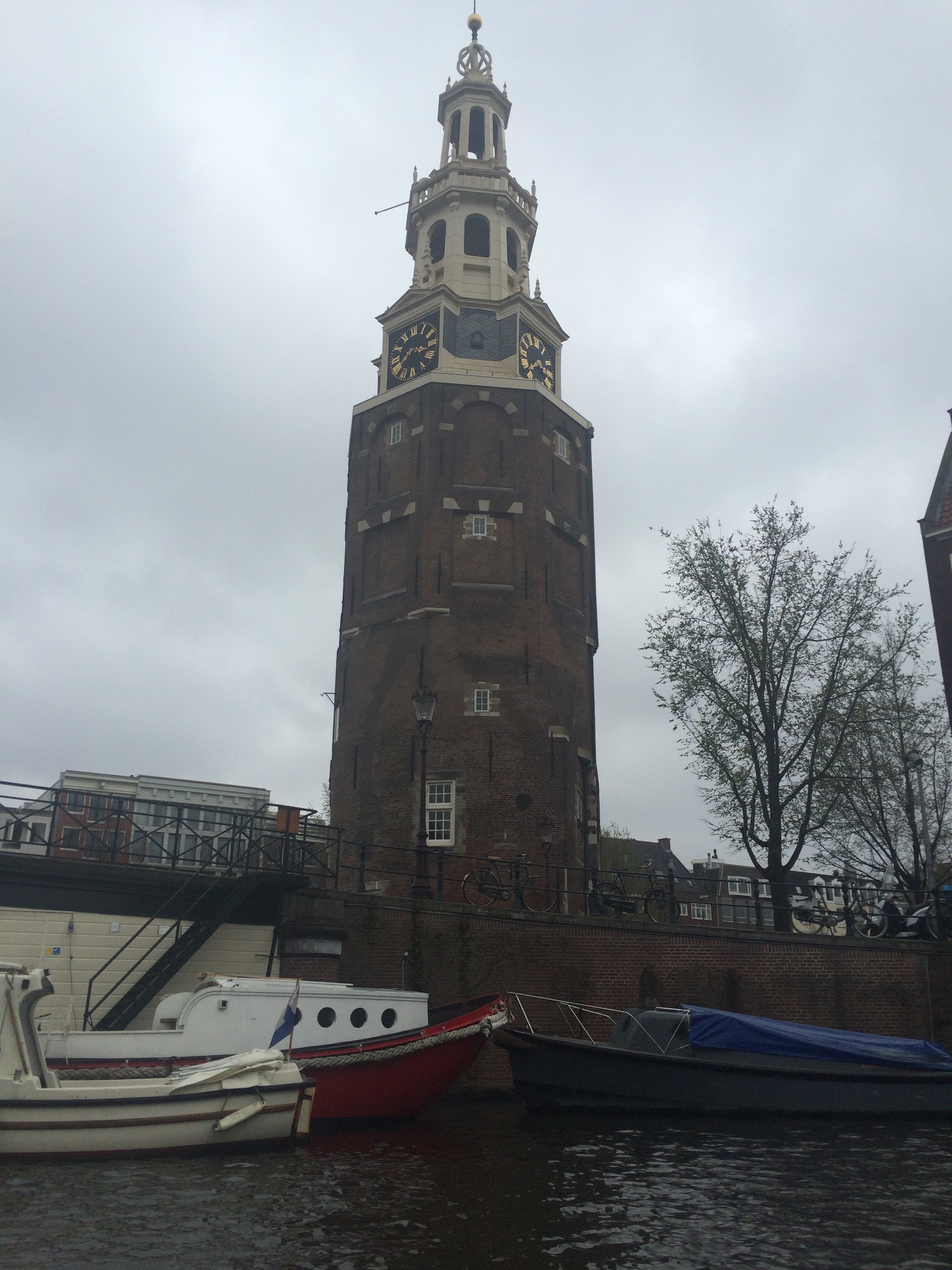 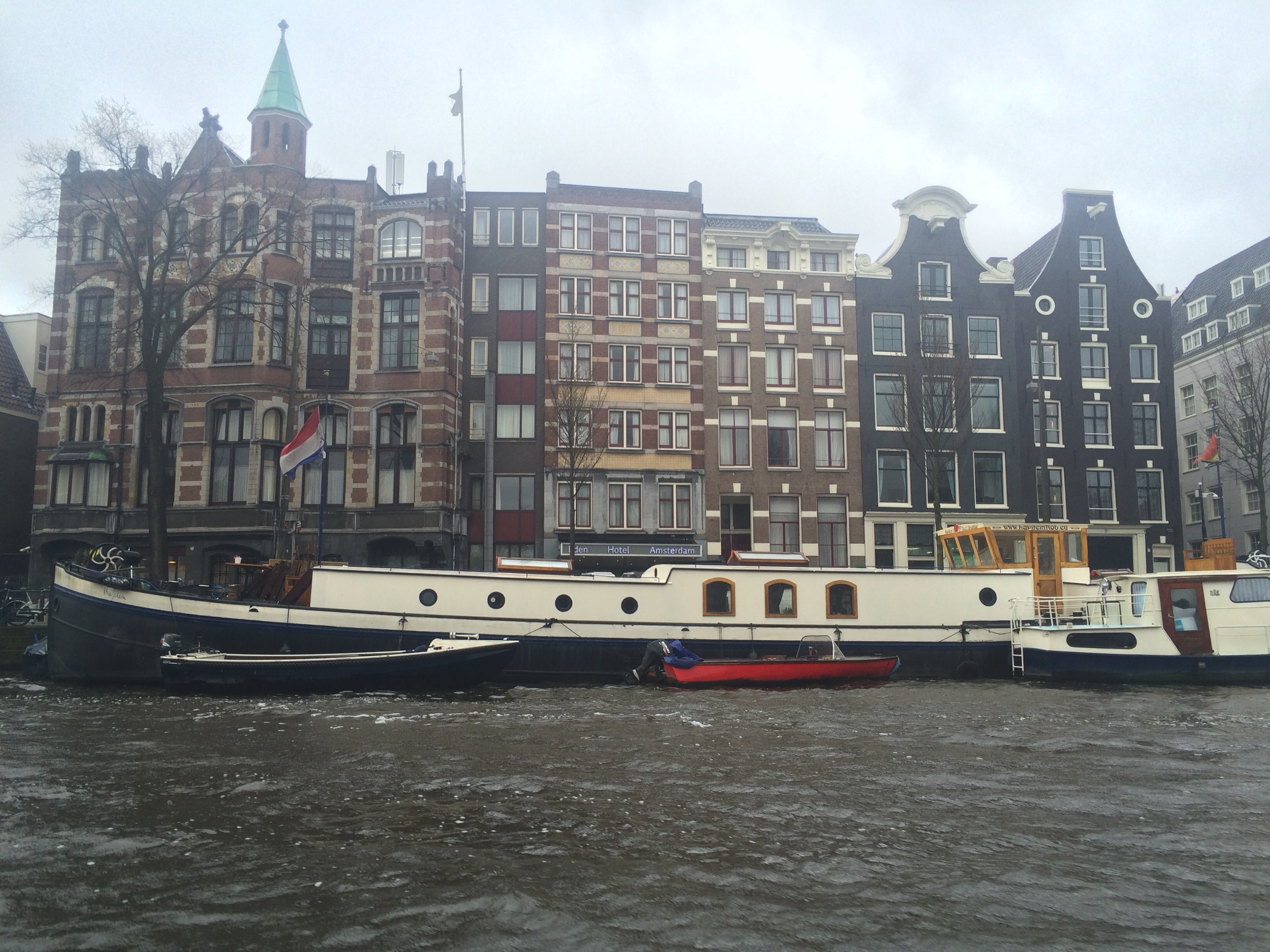 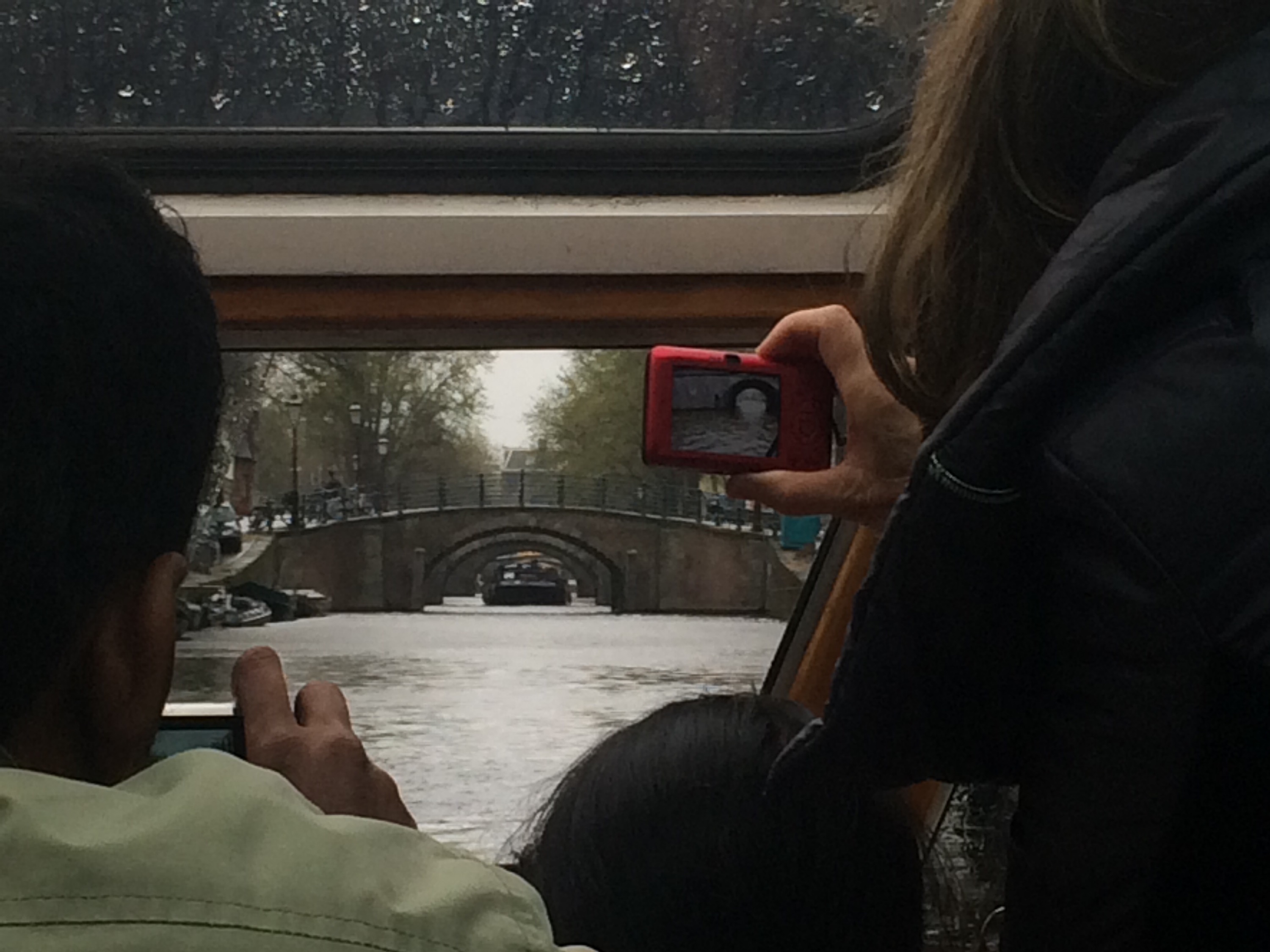 The next day was a bit bittersweet. All of the people that I friended during my stay at the hostel was all continuing their journeys elsewhere. unfortunately I had one more day and by about 2 o’clock, I was pretty much the only one left at the hostel. I decide to rent a bicycle and go back to the small town down the street. I have yet to eat any traditional food in the Netherlands, so I became in search of something good for lunch that was out of the ordinary. This small town had a little corner market that sold ice cream and some deli food. I asked the guy working there what he would recommend for something to eat that would be a Dutch treat. he recommended something I couldn’t pronounce that looked sort of like an eggroll, so I said why not and he threw it in the deep fryer. What I didn’t expect was getting that “eggroll” looking thing back in a bun with mustard, but whatever it was, it was simply delicious. I started walking down the street when I realize the entire town was having a mini farmers market at the town center where they were selling T-shirts, bags, memorabilia and even coffee, pastries and my favorite, churros. After walking through there, I ventured out deeper in the town, where two big chapels stood and being that everybody in that town was attending the farmers market, I had those two buildings all to myself where I can take pictures and slowly explore. Back on the bike, I headed back where I relaxed until dinner time. 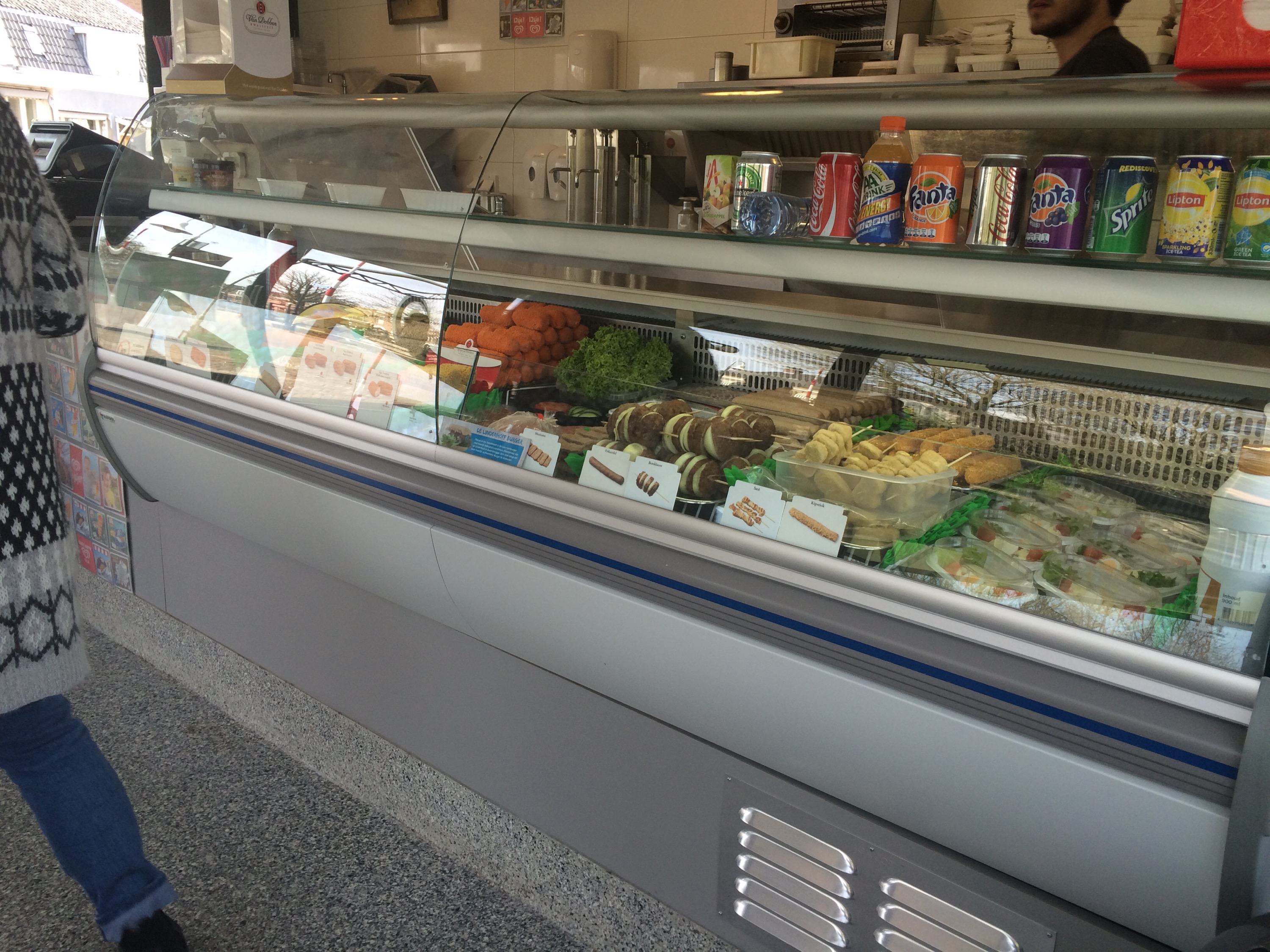 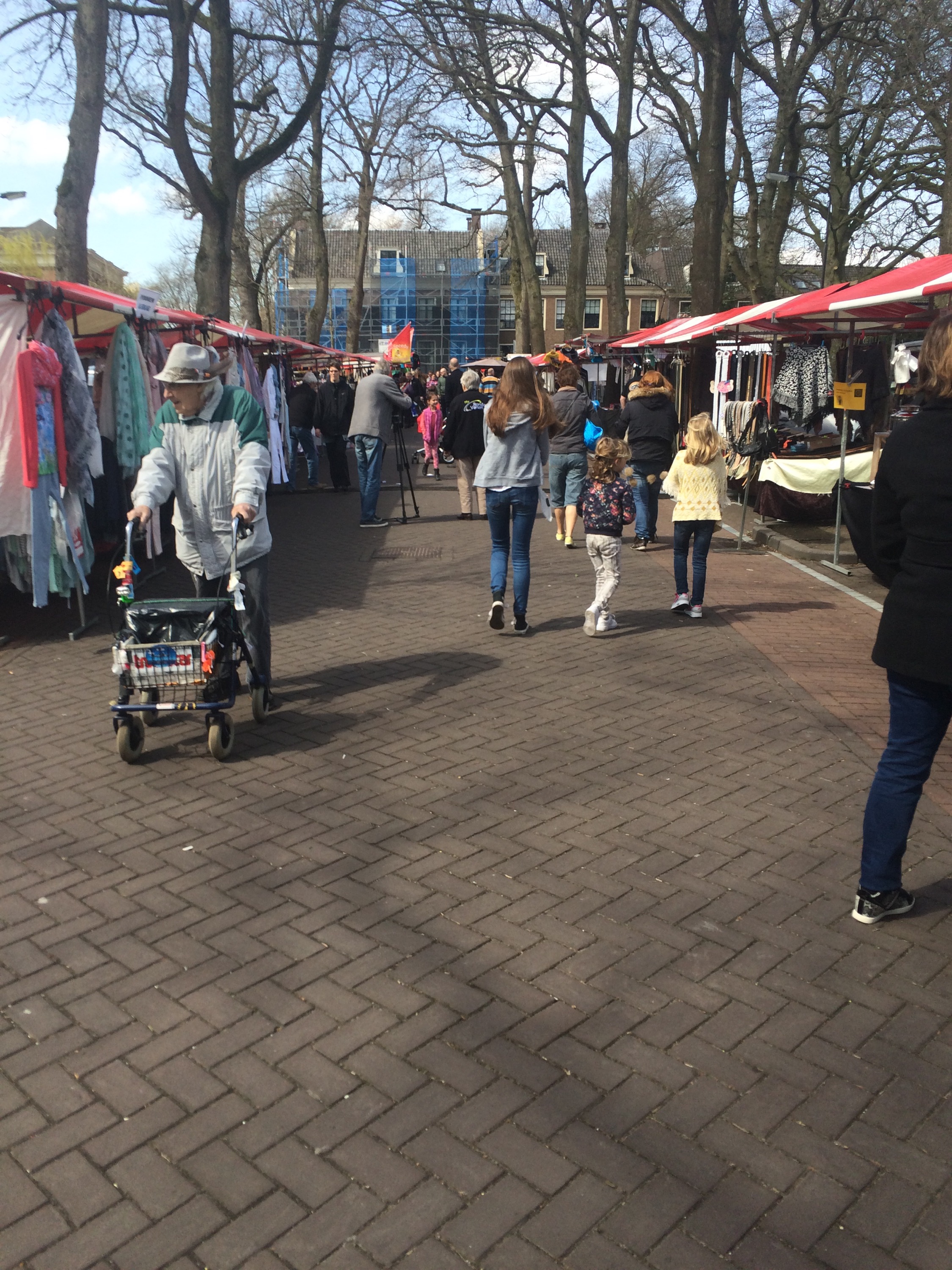 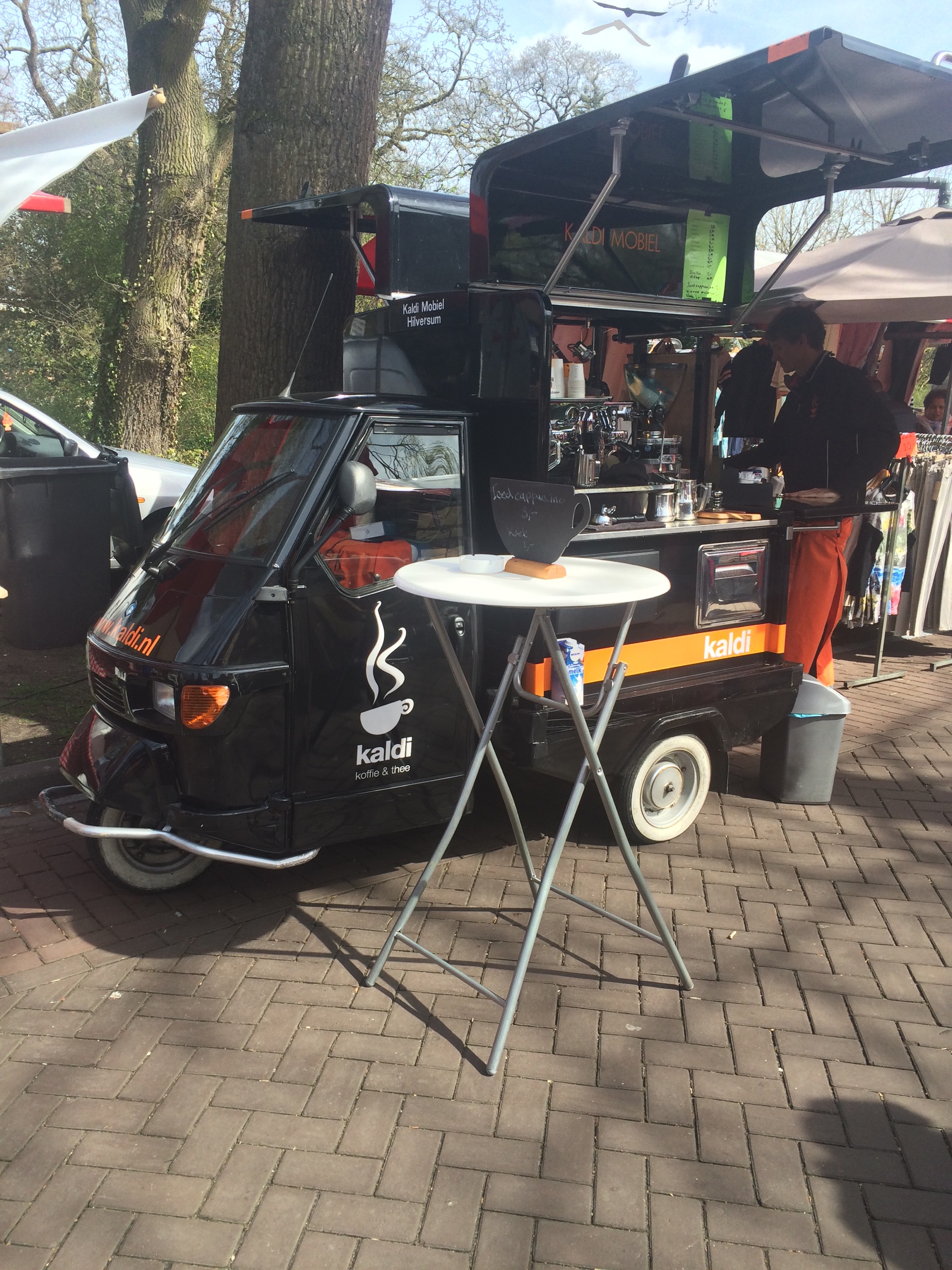 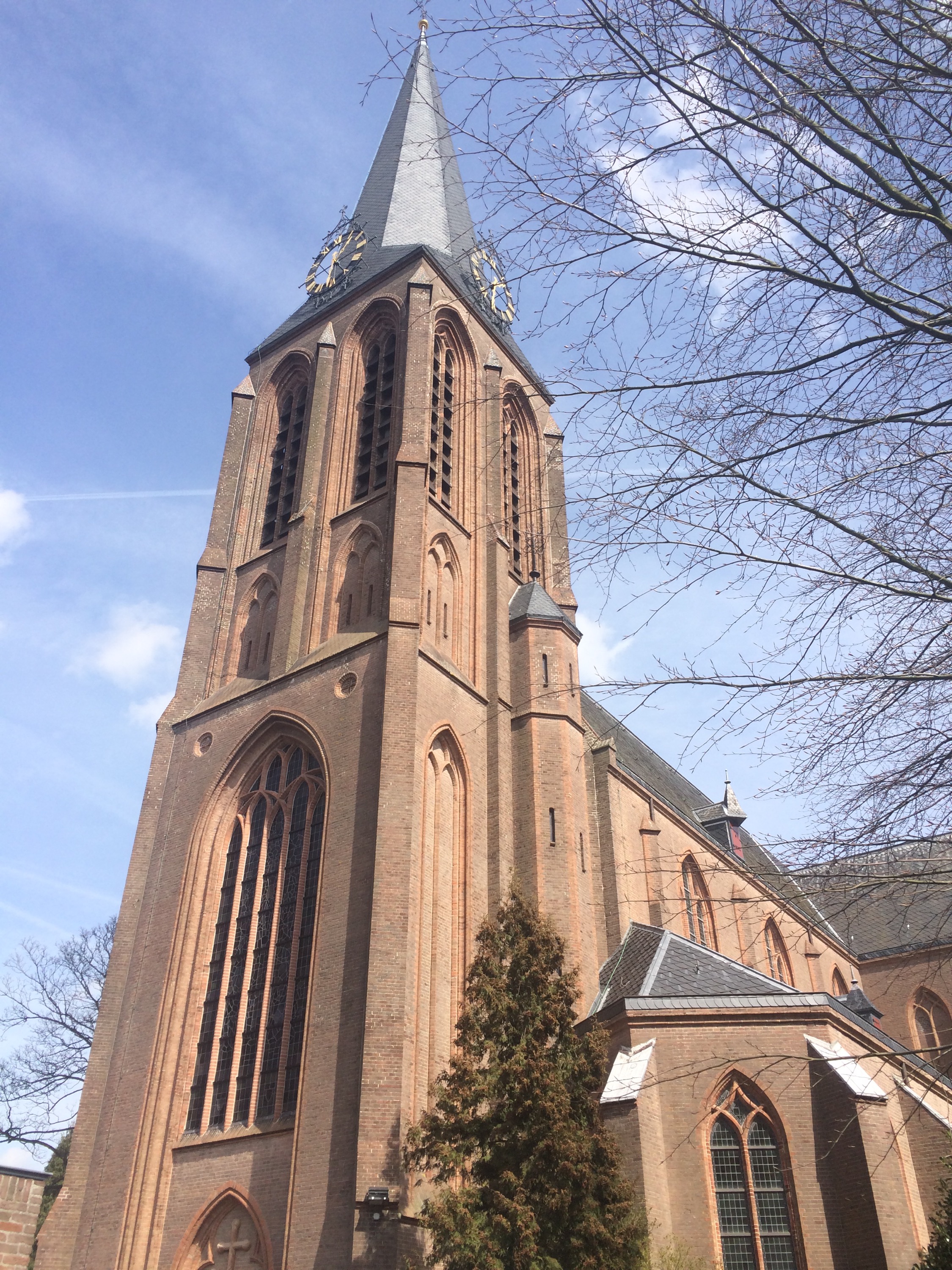 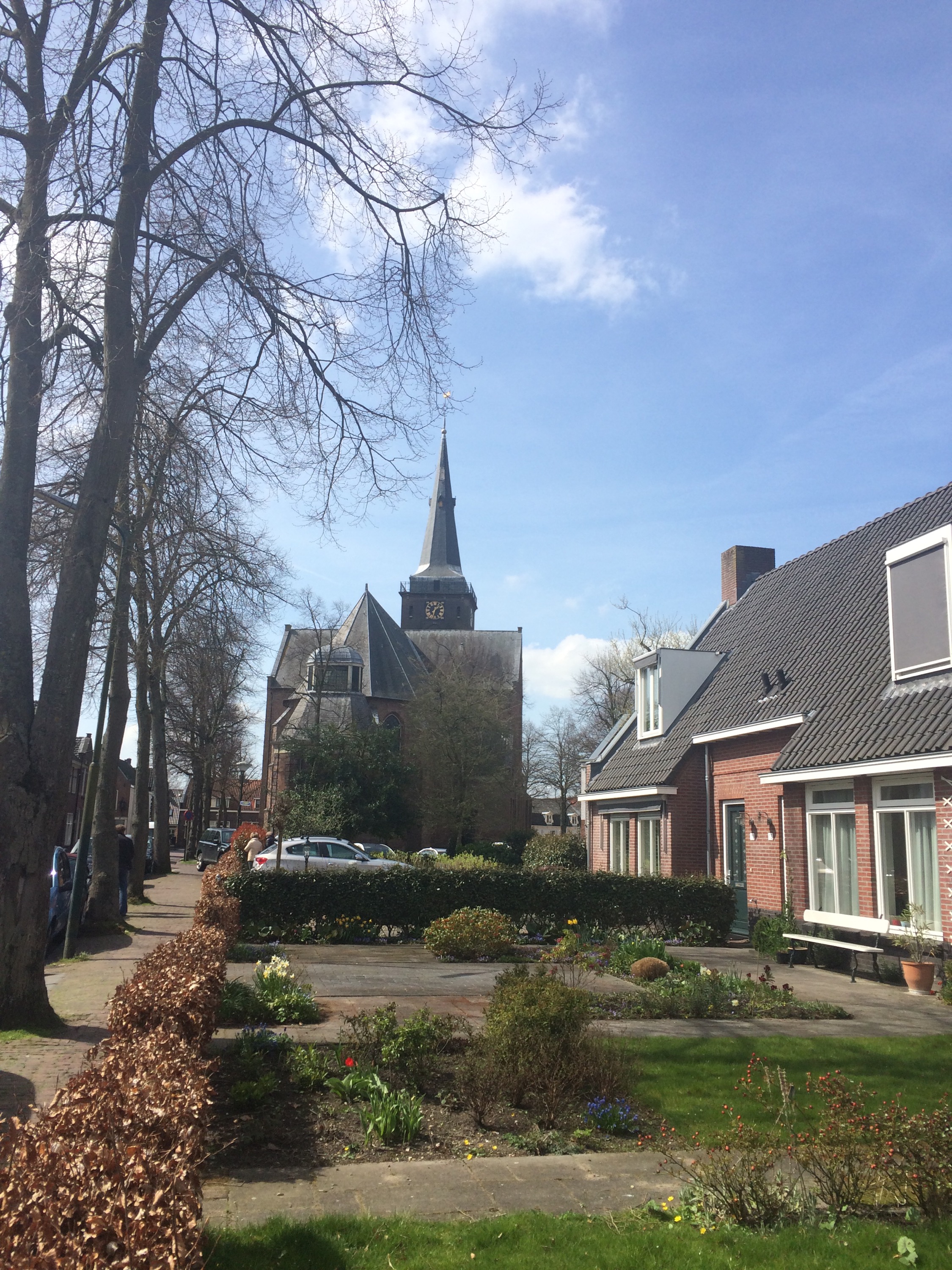 Once evening came, I met a guy from California while cooking dinner. We talked a bit about where we’re from and where our travels was taking us. After we were done eating we decided to go and see Amsterdam on the last night that I was there to to experience the nightlife and the infamous red light district. Once in town he decided to go and find somewhere to get something to smoke while he walked around the busy streets. The red light district was almost exactly what I was expecting, Pretty girls in the window every other block. Some of them knocking on the window to get your attention and some of them were just sitting there on her cell phones. It was definitely a weird experience but it was a good ending to a somewhat difficult visit to Amsterdam. 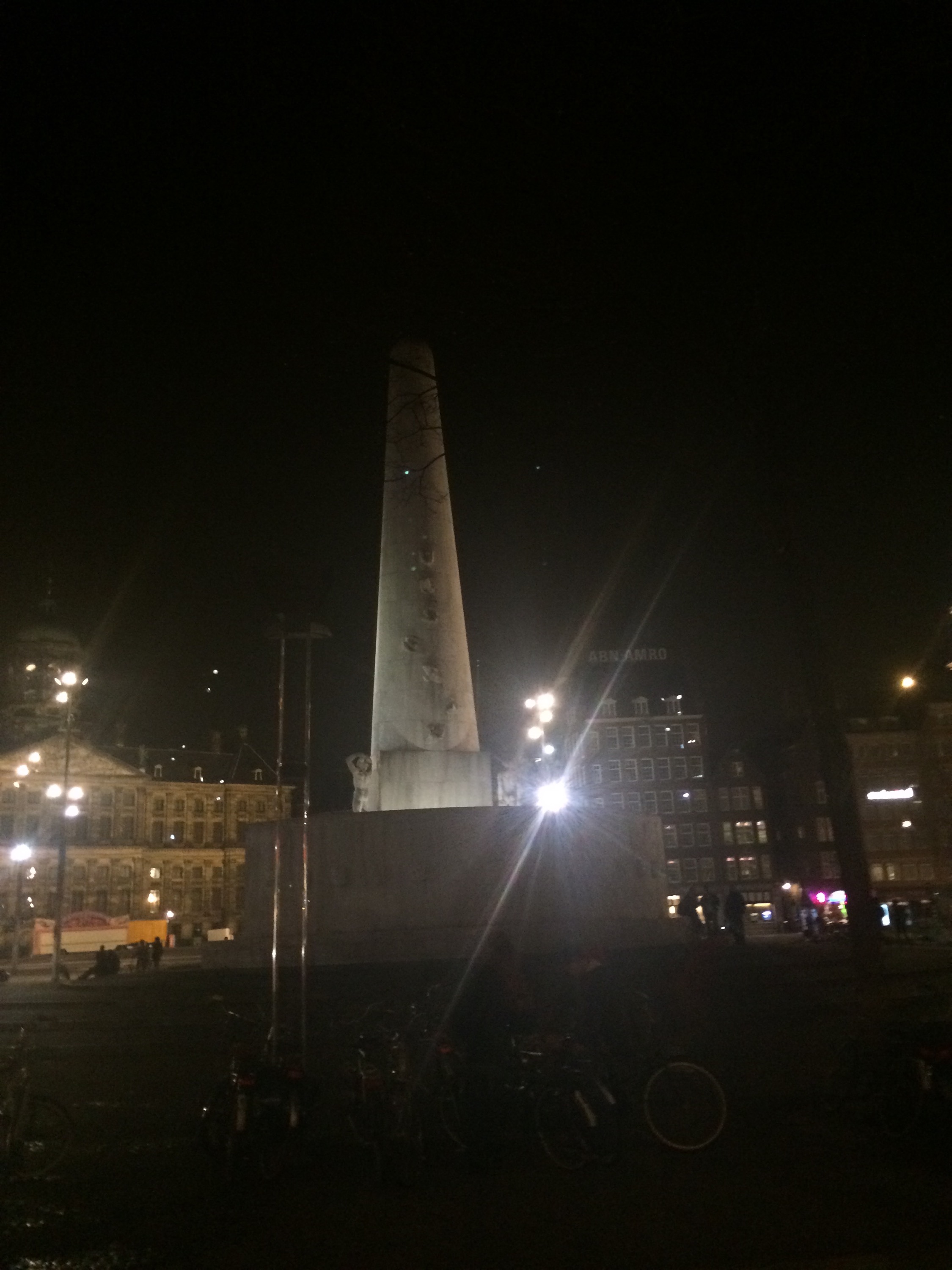 The next day I got up early, ate some breakfast, said my goodbyes to the staff and jumped on the shuttle to the train station one last time. 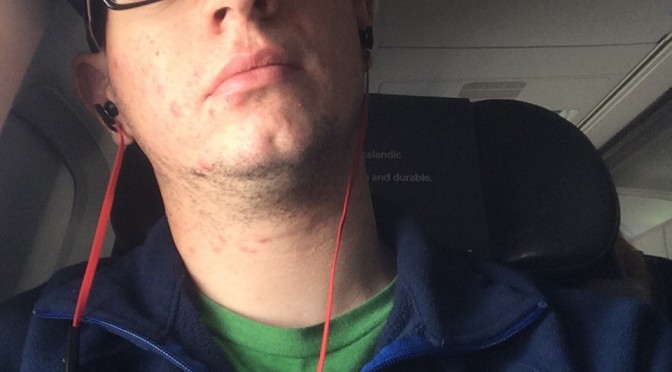