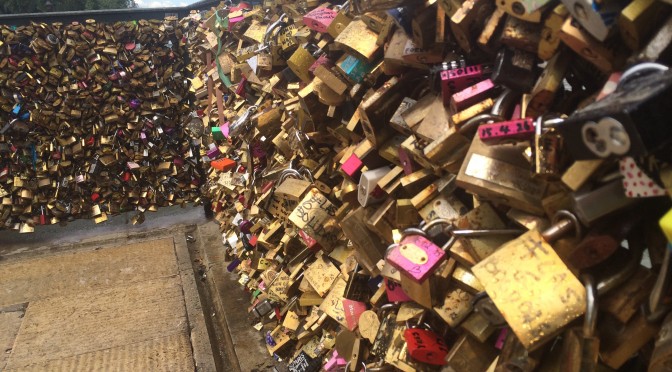 After a very fast train ride, I arrived at the Paris main station. This time around I was prepared on where my hostel was and what which metros to take on the way there, But even after all that, there was some missed turns and had to ask a person or two where I was. Eventally I found the street where the hostel was When I realized it a street, it was stairs… 158 stairs to be exact and with a 40lb backpack, it was a bit of a challenge, but i made it.

Once checked in to the hostel, I met two guy in the room I was staying in. They were both from Australia, but both worked in a hostel in London and was spending the weekend exploring Paris. Nearing dinner time, we decided to go find something to eat and after about two hours of walking, we finally did so. Being in France I want to try out the traditional food, Escargot and so I did. It was surprisingly delicious. Afterward we walked to the Mourlen Rouge and some local bars before heading back to the hostel for the night. 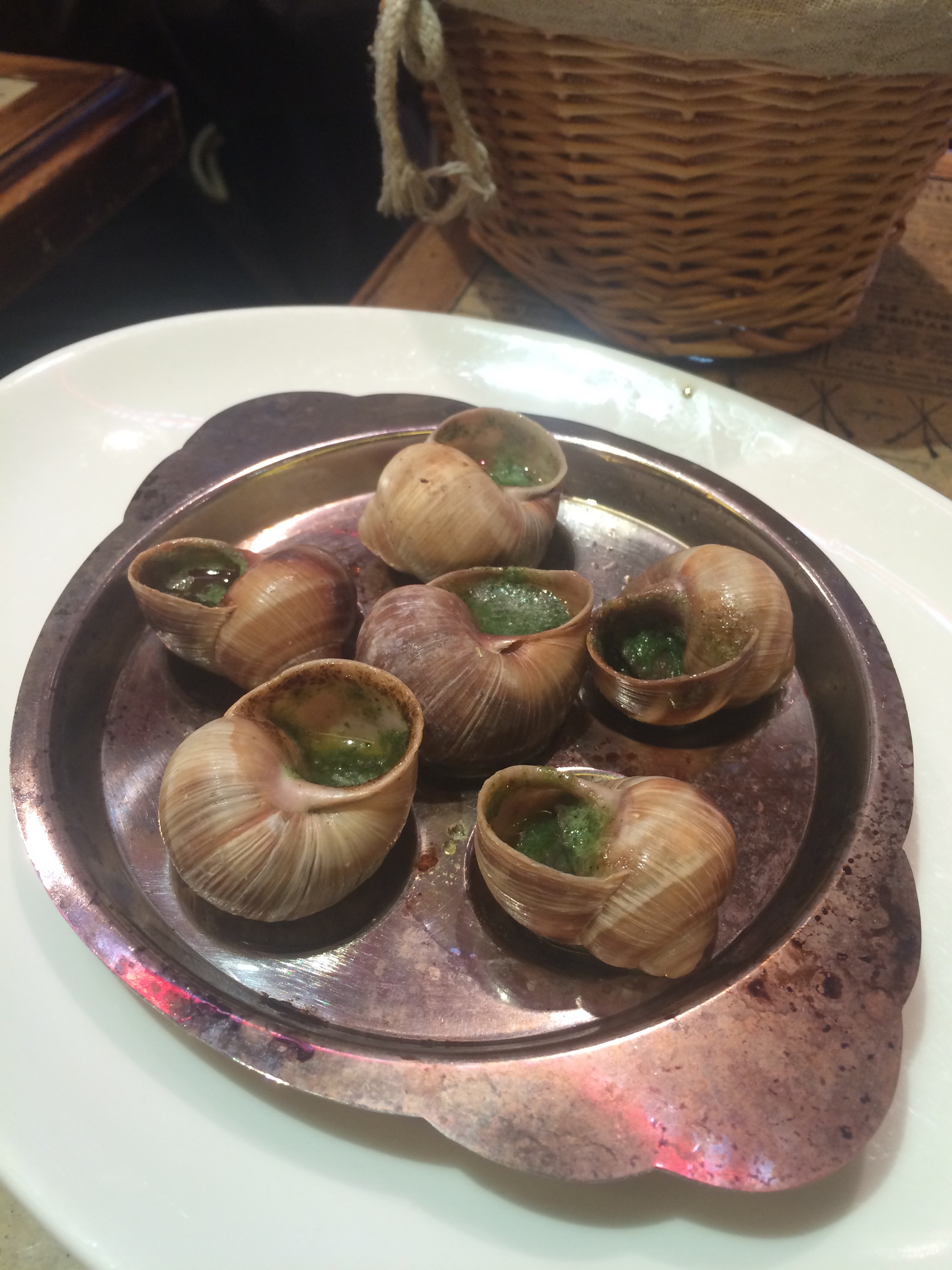 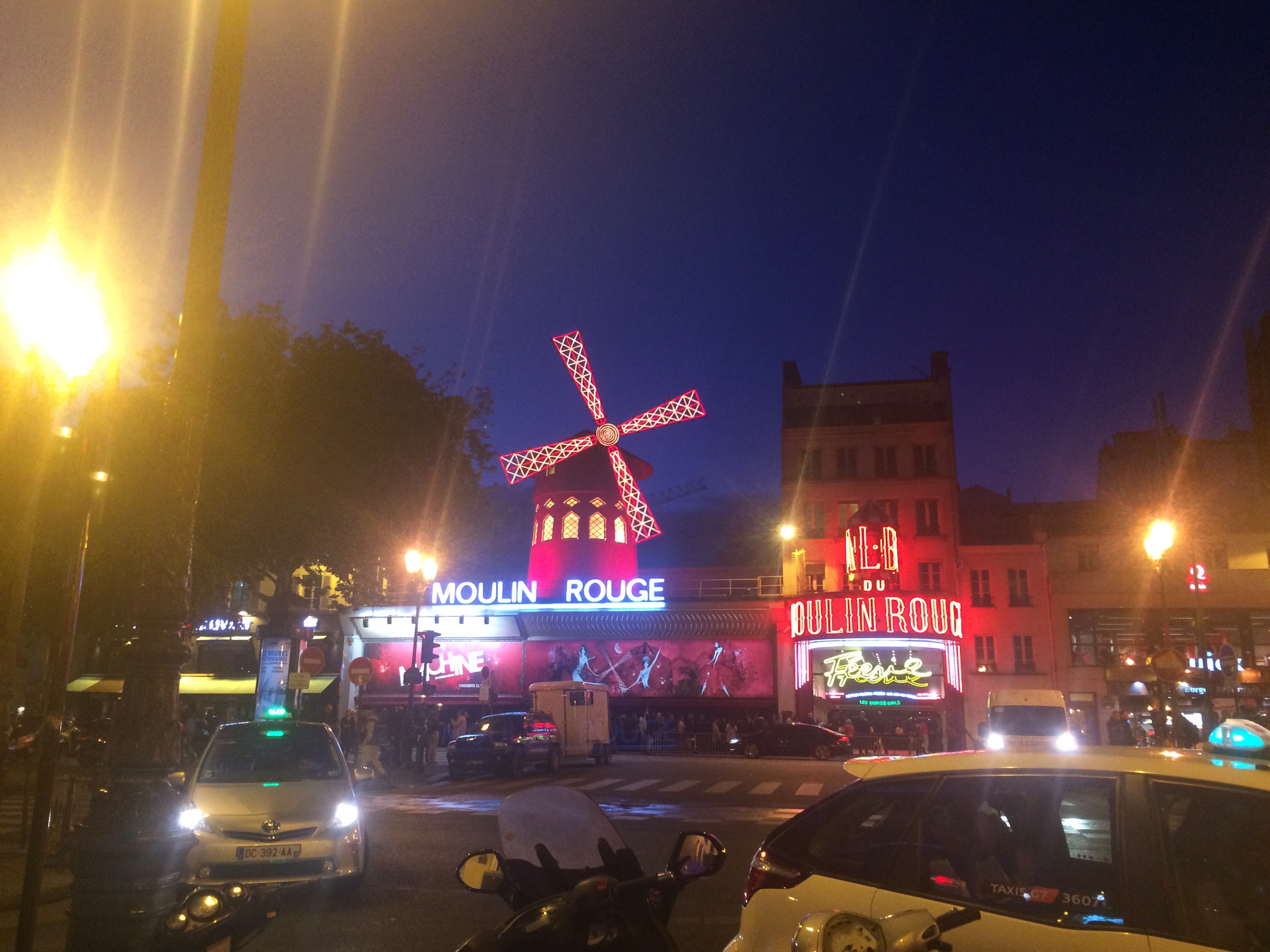 The next day we walked through out the city and saw some famous landmarks like the Lock bridge, Notre Dame and much more. 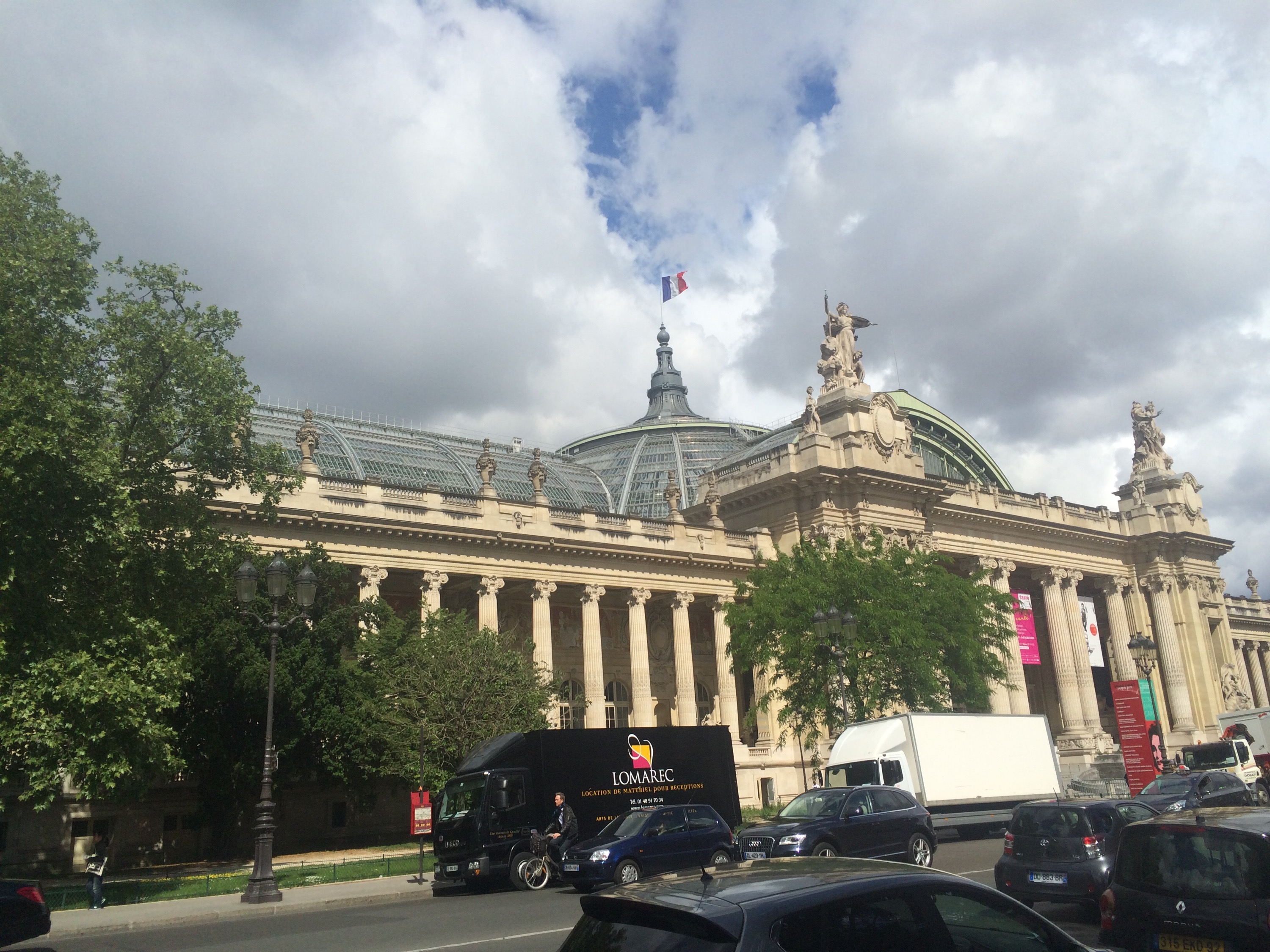 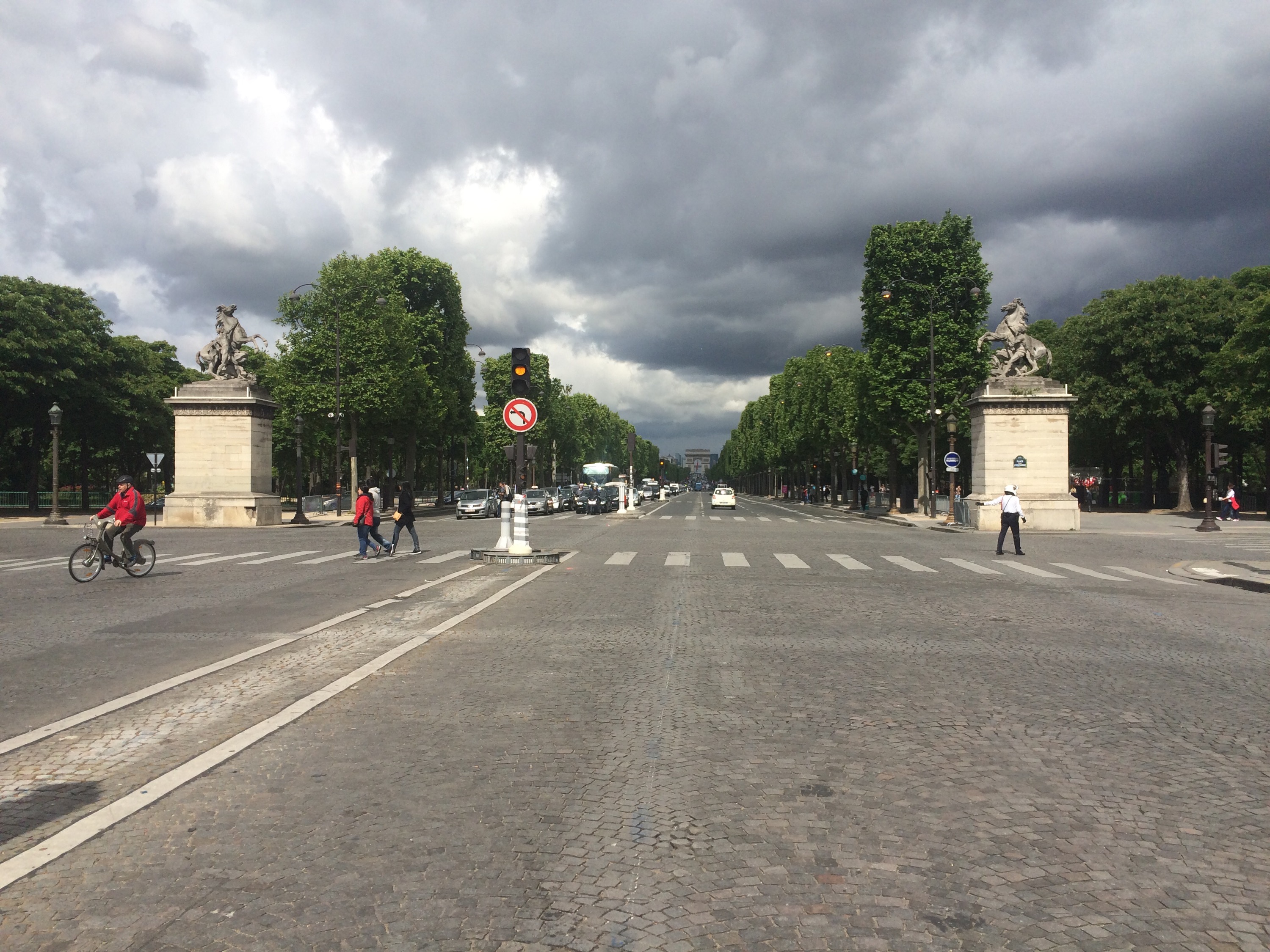 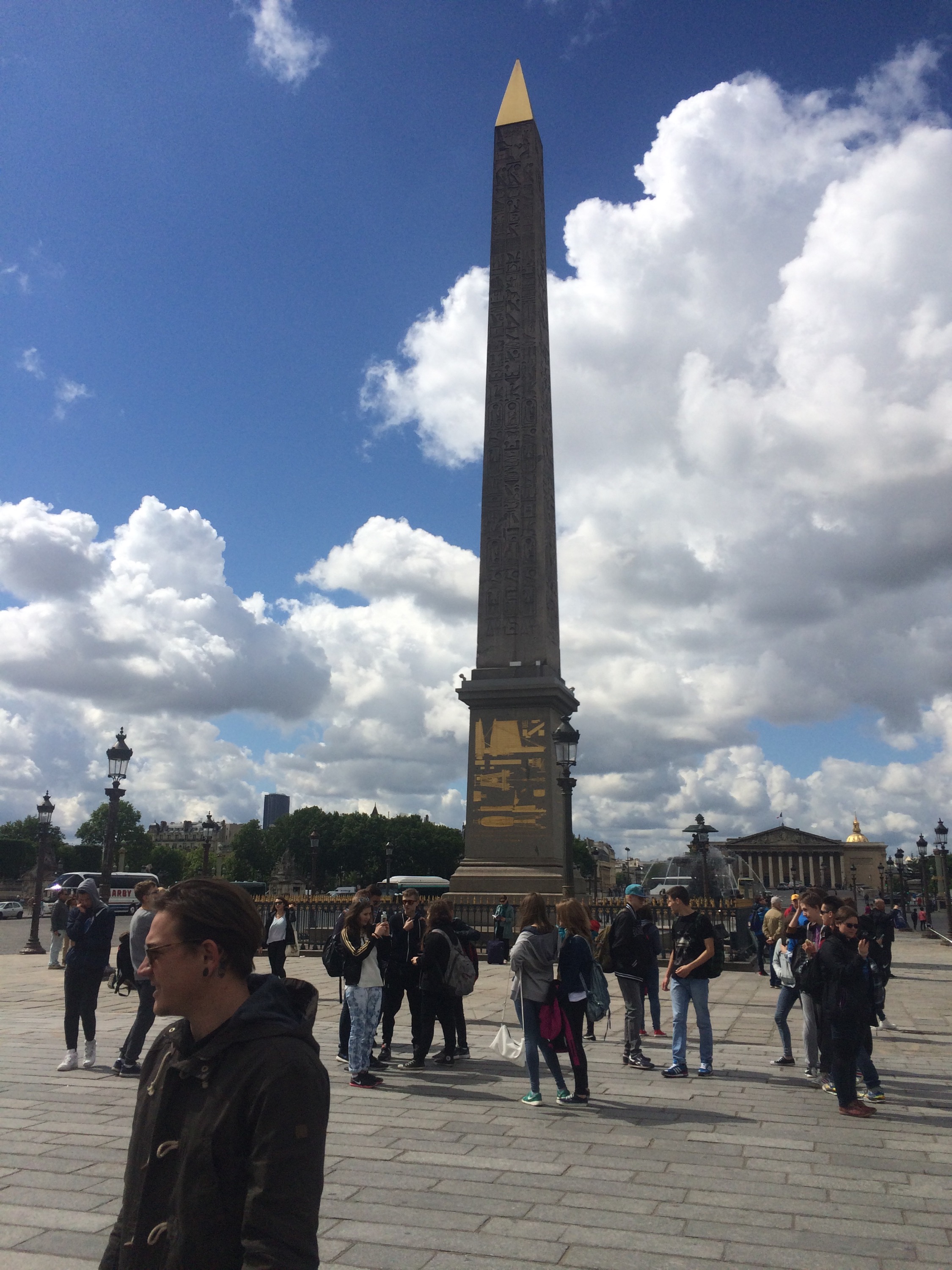 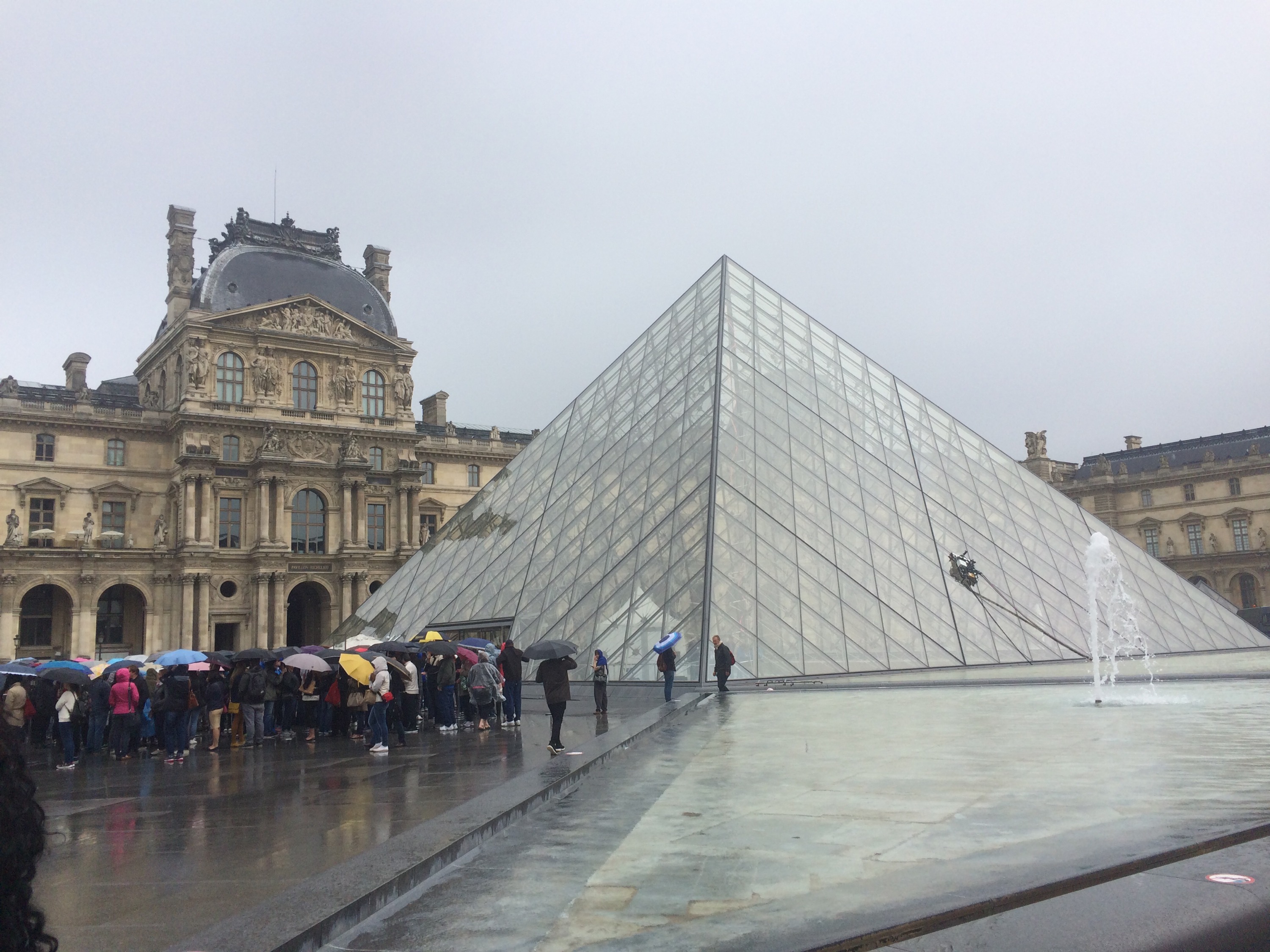 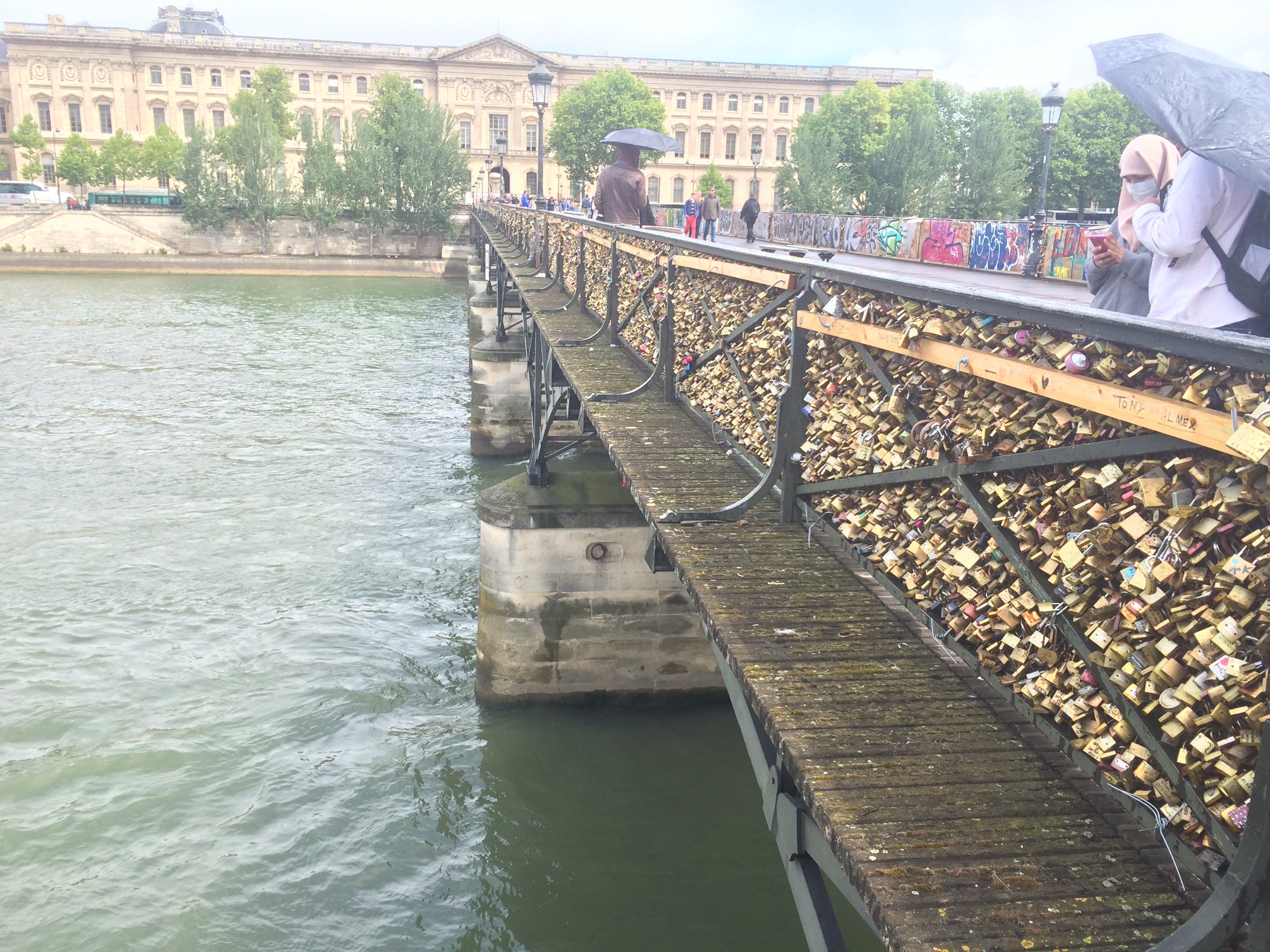 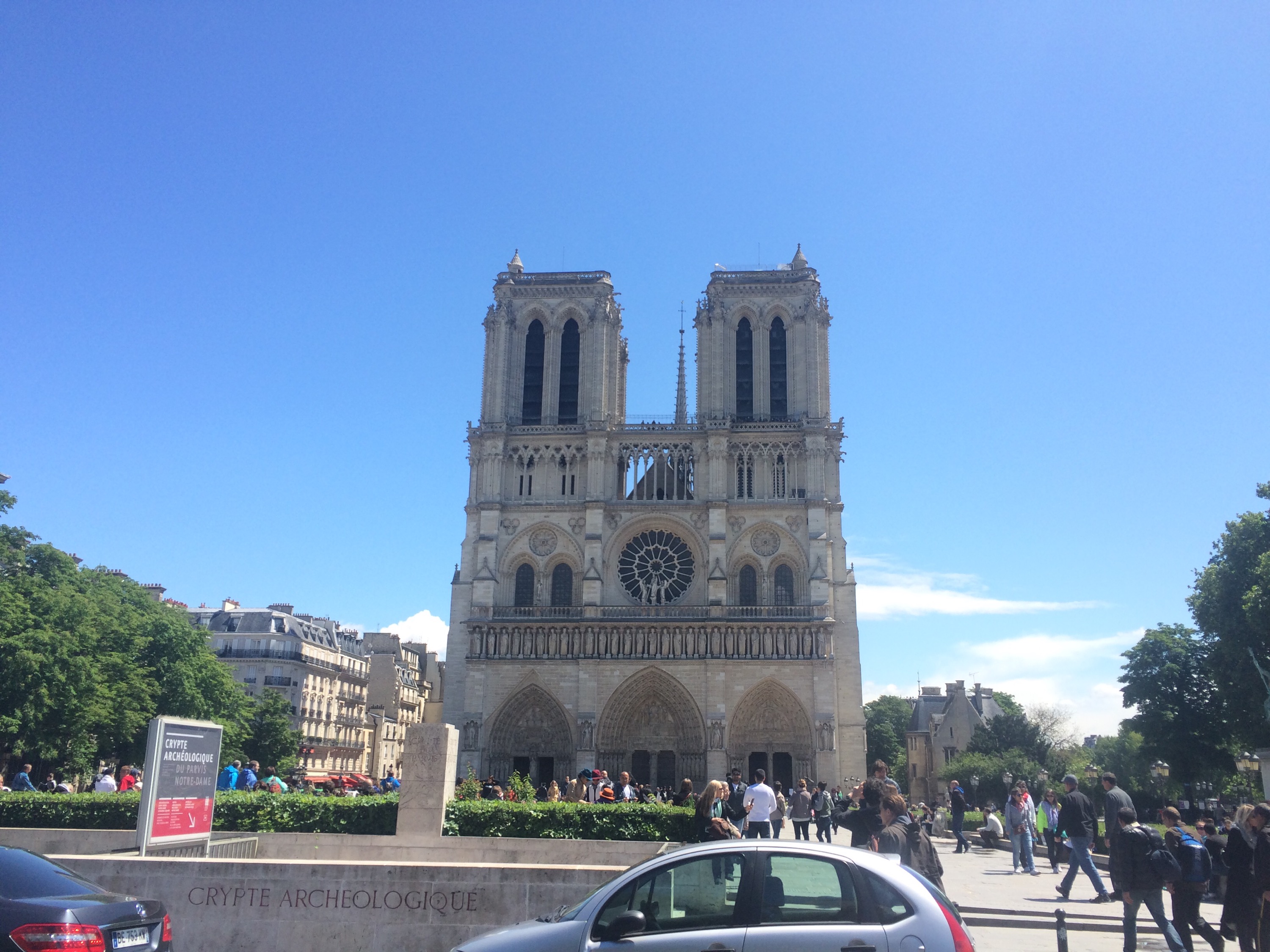 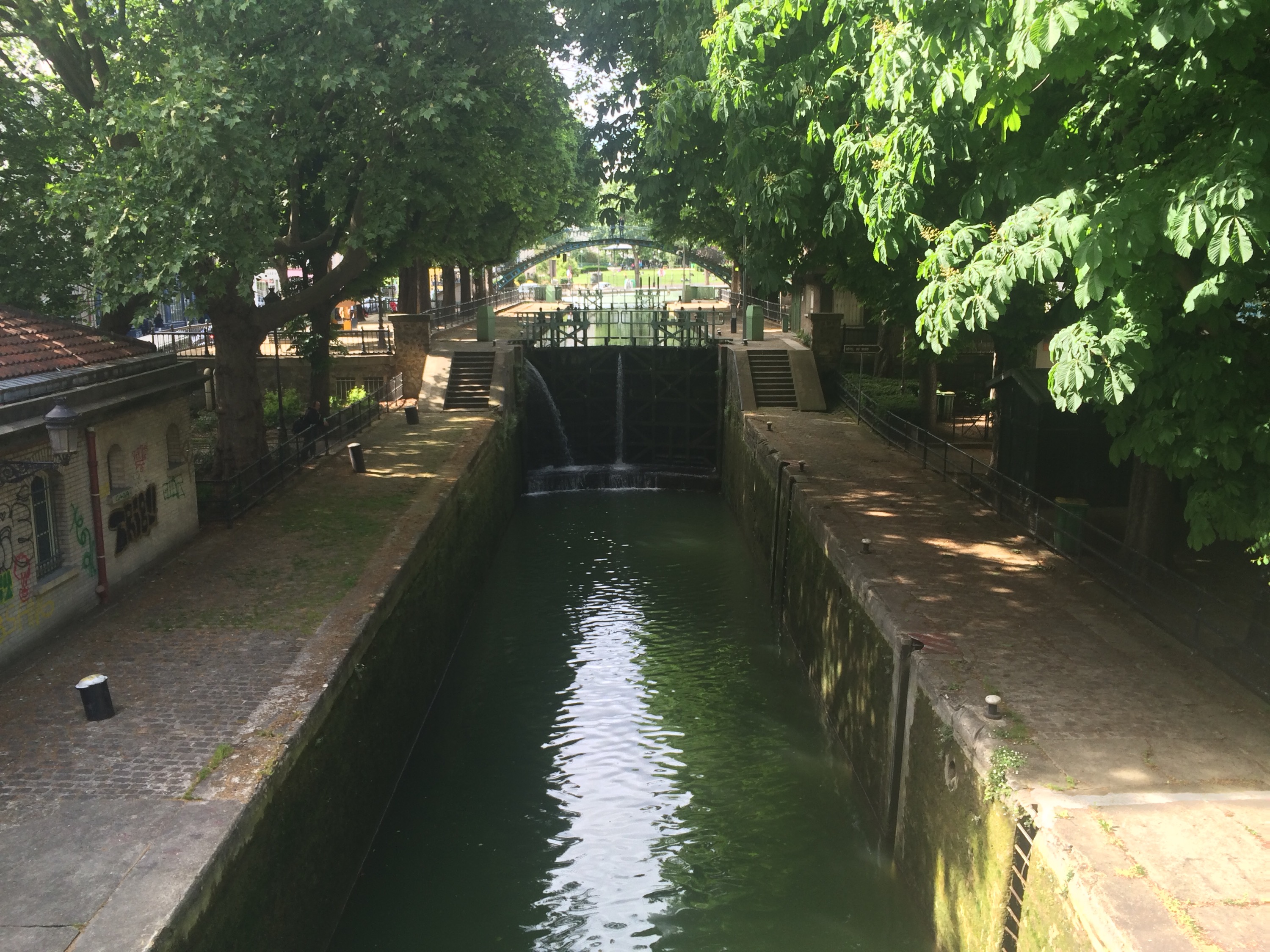 That night I ventured out on my own to find food and to see the Effel Tower up close at night. Getting closer to the tower, I managed to come across a cigar shop where I purchased one and smoked it on the way there. Once I arrived at the iconic landmark, I realize just how big The Eiffel Tower was. It with glowing in the night sky I managed to get underneath at work and see it up close and personal even though I had no interest in seeing this landmark is still impressed after about a half hour of being there, midnight rolls around and the tower turns from a Goldenglow to a sparkling Beauty!! After a little while I found a taxi back to the hostel, which a bit harder than I thought, but I made it. 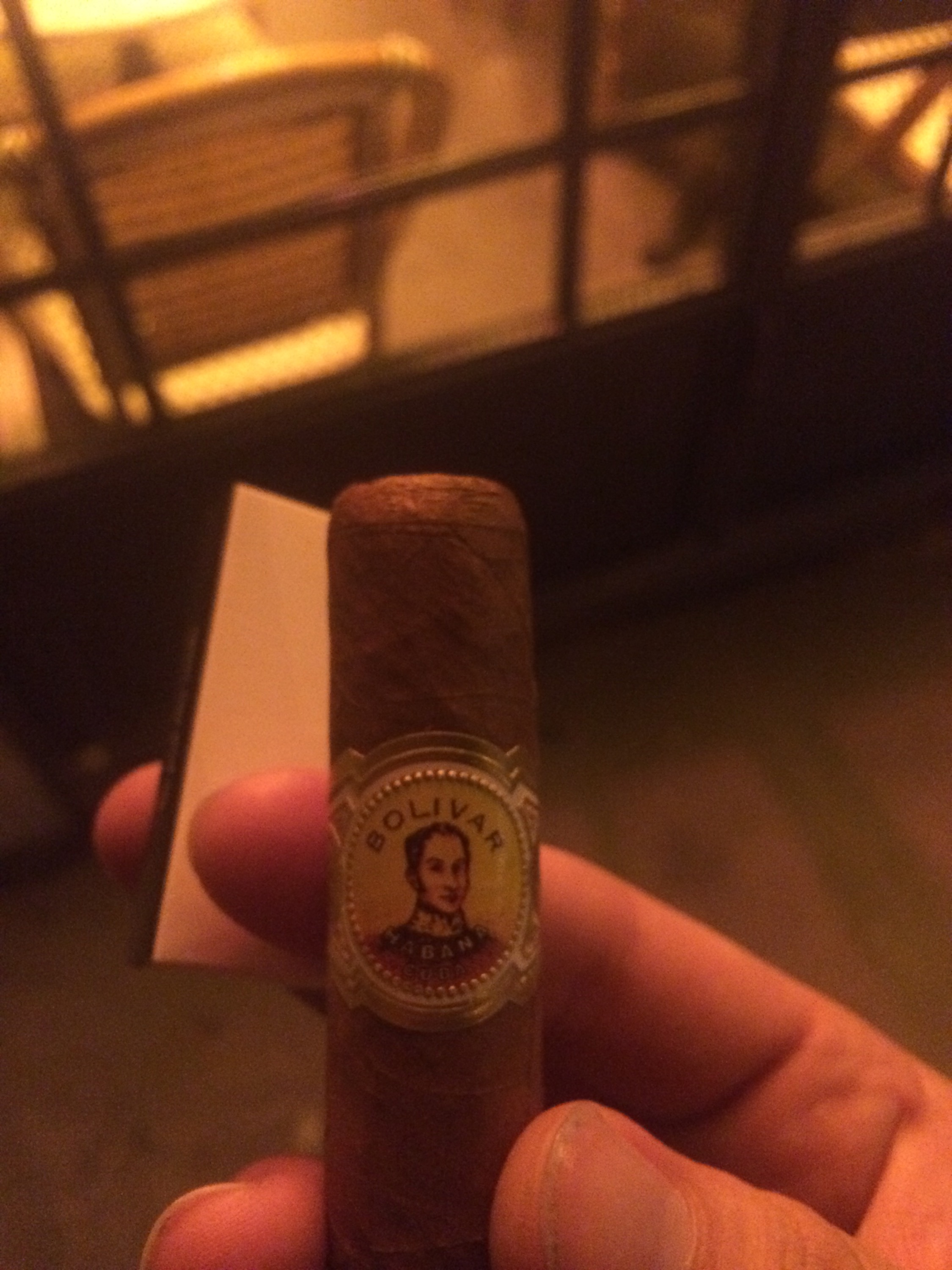 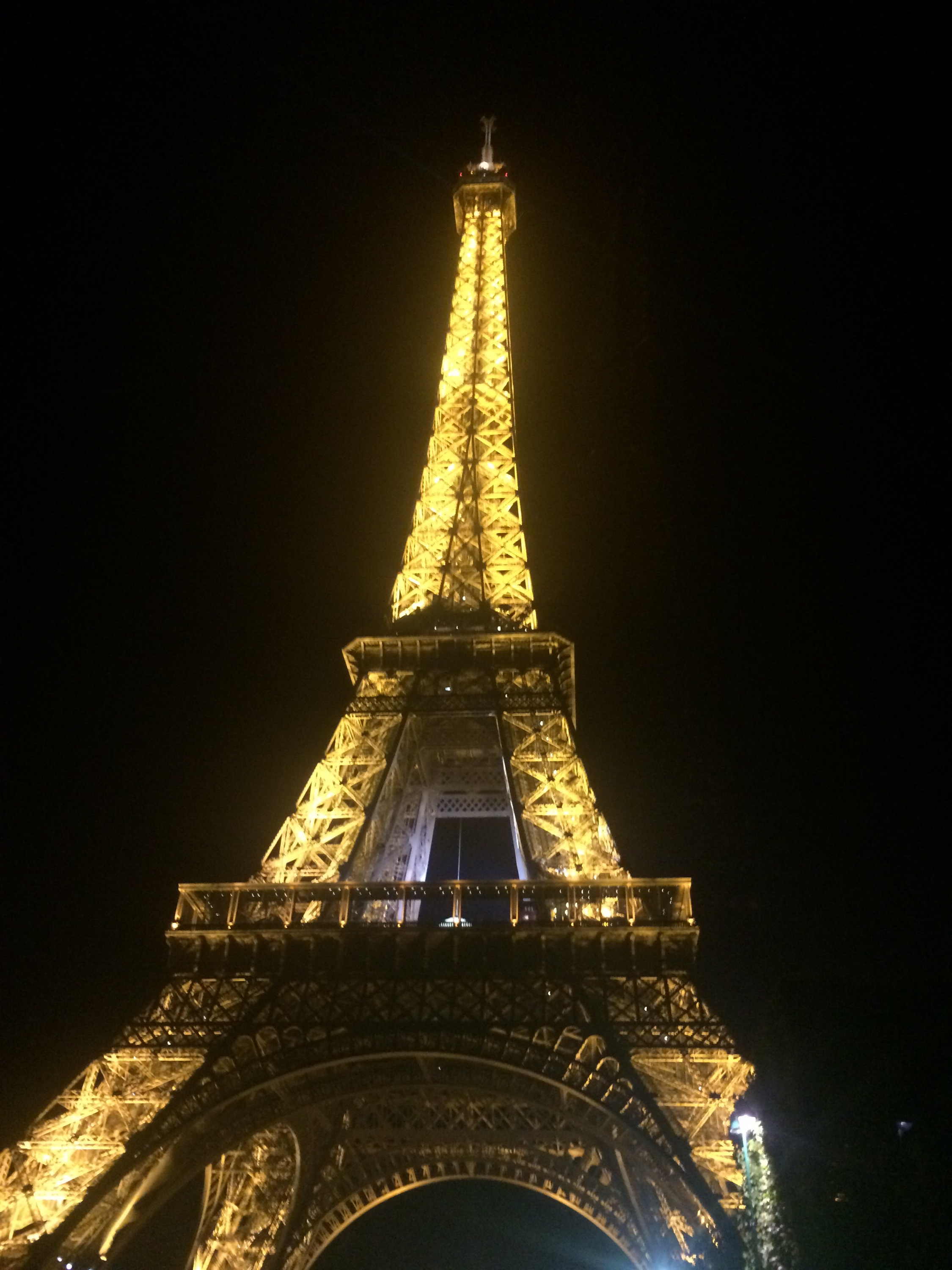 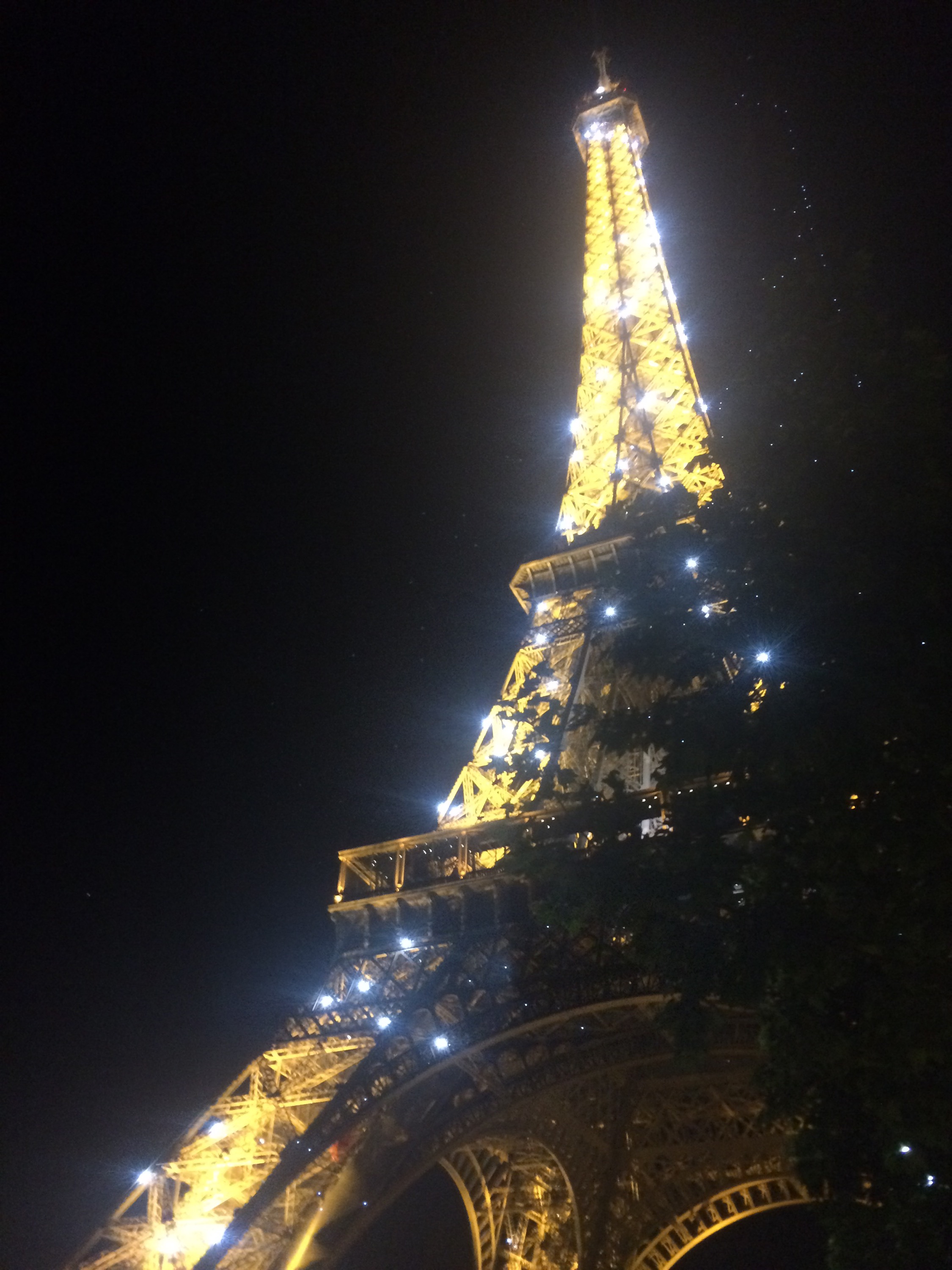 The next day was a bit scattered. My original plan was to go to Lemans, France and see the legendary race track there, but with a bit of poor planning it never came to be. Instead I had to tackle the situation of where I was staying next in Paris, being that my stay at this hostel was done and they had no more rooms available because of a holiday. Likely this is the 21st century and I could book another hostel on my favorite site of the trip hostileworld.com. Unfortunately the hostel that I did book that morning said it did have rooms available, but when I went there that was not the case and they sent me to another hostel across town. To be honest, it was a bit of a wasted day, but I took out of it a few friends that I met at this final destination and we managed to make a night out of it. I couldn’t be out too late though because the next day I was on the train going underthings channel to London.

The overall of Paris is that originally I didn’t want to come here. It’s just the fact that a lot of Americans think that most of the people here are rude and there’s a high possibility of getting robbed. But to be quite honest with you, Paris is no different than the other countries that I’ve been, although Paris is probably the most famous city in the world (being that you can see the Eiffel Tower on every travel magazine in the entire library). The people are about the same as everywhere else here in Europe. They’re not overly rude. They’re just living life just like everybody else. The one thing that I’ve noticed that is so different from all the other countries is that the scenery, much like Eiffel Tower is over publicized. Everybody wants to come and see the sights of Paris and although there’s nothing wrong with that, The only thing is that the place is packed full of tourists. Some of the lines to certain places are 4 to 6 hours long on a Tuesday afternoon in the rain and with that I didn’t go and see most of the sites that people usually see. I can care less about the Louvre or the Mona Lisa. Experiencing the city was something that I had to do, but nothing impressed me here. I didn’t even put good photos of the city on Facebook being that everybody that goes there takes the same damn photos;-)