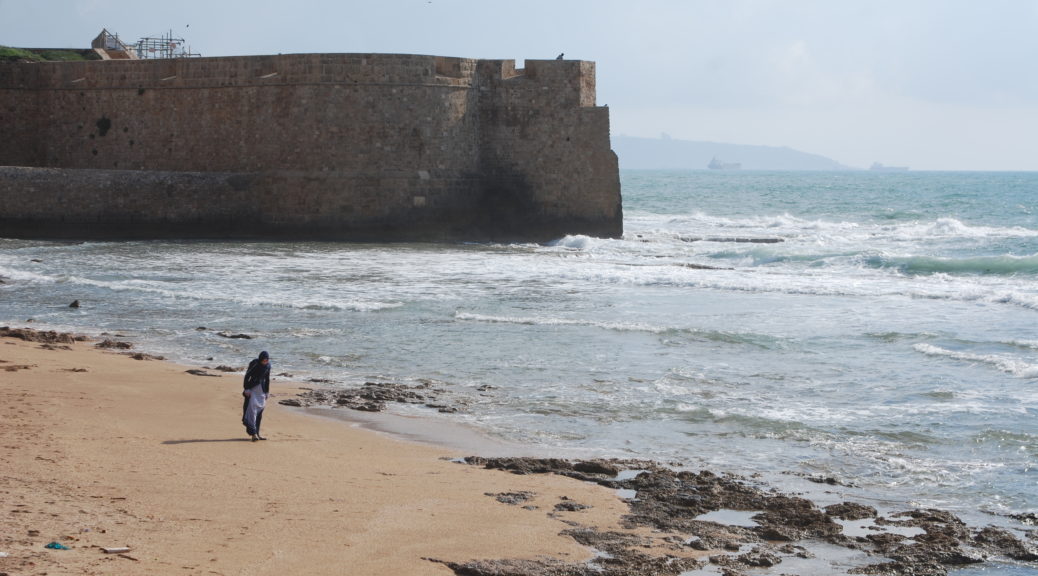 While in Vietnam, I got the chance to spend time with a couple Israeli girls traveling like i was. When we were parting ways, they invited me to their country and that’s all it took! The next trip was scribbled on an airline napkin on the flight home. Less than a year later, I was on a plane heading to the Middle East knowing this was not like the other trips.  I actually took the time to plan most of this journey from the start. Some of the areas I was going weren’t the safest in the world, but I wasn’t new with travel this time around. Prepping for the  “worse case senecio” and always staying alert was the key for a safe trip.

Once I landed in Israel, I was welcomed by one of the girls I met in Vietnam. She picked me up late at night, let me sleep for a few hours and that where the adventure began….