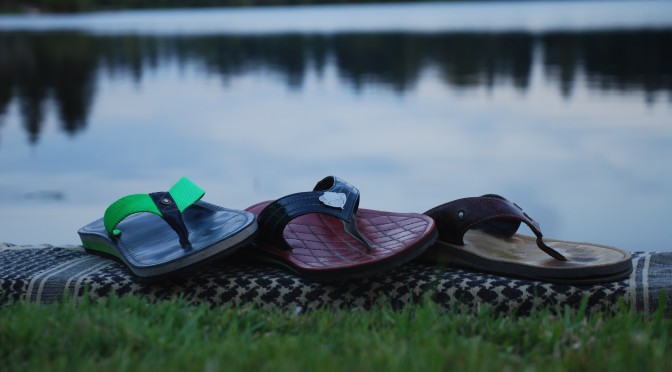 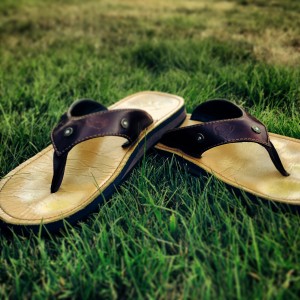 Back in 2014, while attending the Northwest Overland Rally, I stumbled across a guy displaying flip-flops. In search of some equipment that I was going to take with me to Europe, one thing I wanted was a good pair flip flops. I knew that a lot of the countries that I was going to would be quite warm. I was also looking for something that would hold the weight of the backpack and the long walks. So on that Saturday, I start talking to a guy named Griff and he gave me the lowdown of his business. He was a retired Army Ranger that got out of the service and wanted to create a business that he could make a living off of and help the people that were affected and some of the worst war-torn countries. I wasn’t really in the mindset of buying anything, but I was more curious of why there was a flip-flop company at an Overland meet? It just didn’t mix in my head, but I think curiosity got the best of me and after about an hour or so of talking about everything from my goal of traveling the world to his time in the service. The conversation gradually sway towards Combat Flip Flops. 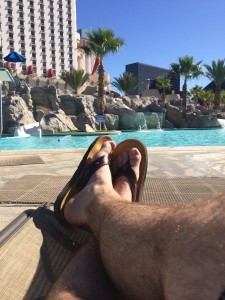 Las Vegas
He offered to give me flip flops and a day bag as long as I write a good review on his products. One bad thing about that was that I didn’t have a website at the time, so in some ways I credit him for starting this site! 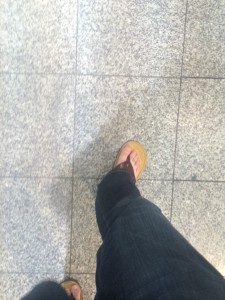 Once it was time for my trip, the flip flops was big part of my carry on because I wanted to be comfortable on the plane and if they lost my bag, I could live in them until I got my bag back. Out of the airplane in Amsterdam, I was in and out of my flip-flops until I got into Italy. When it started getting warm enough to keep them on all day long and I didn’t see my shoes for two weeks. At first the weight of the backpack was giving me blisters on the bottom of my feet because (truth be told) these flip-flops are really not for long distance backpacking trips, But once they got broken in, they could take the abuse. I managed to walk least 200 miles in the flip-flops. 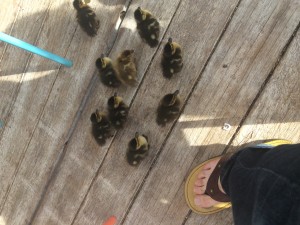 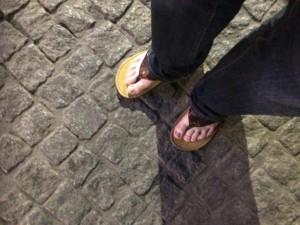 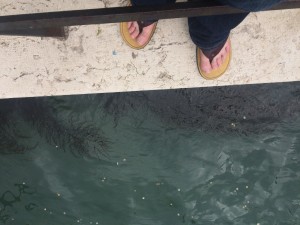 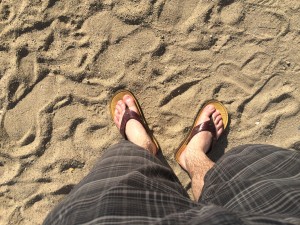 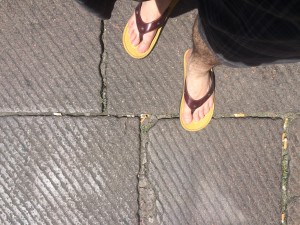 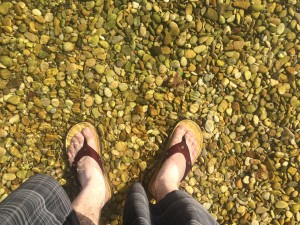 Mediterranean Sea
The last portion of my trip of Europe was a bit colder and the flip-flops didn’t get much action. On my way home I managed to hit New York and Washington D.C. By this point it was about 90° average in both cities, so the flip-flops came back out and I managed to walk a long ways for both those cities and even managed to make it home all while wearing my “AK-47” flip flops. 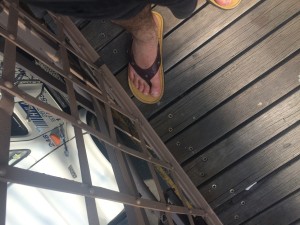 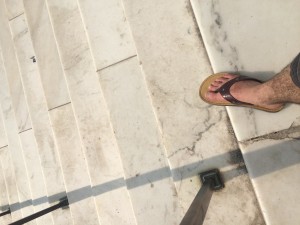 I wouldn’t say these are the best flip-flops in the world, but they never let me down and to this day they haven’t let me down. I can probably do the same trip again without any problem with these flip-flops. They are well-designed and the quality is top notch. As for the Claymore day bag that I brought with me was with me for almost every day. Especially in places that I couldn’t leave my valuables in the places that didn’t have safes or lockers and it never was uncomfortable, no matter how much weight was put in. Most of the time I just carried my iPad, the GoPro and a water bottle in the bag. It definitely came in handy when I was going from airport to airport. There’s not even an ounce of damage or wear on this bag, even though it made it through 19 different country’s. 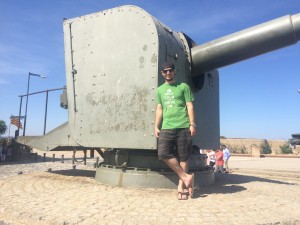 While planning my next trip around the world, I am sticking with the Combat Flip Flops Company for the same product as I used for my Europe trip. I already purchased a couple new flip-flops one of which I’m going to bring with me and I have plans of bringing the same bag. 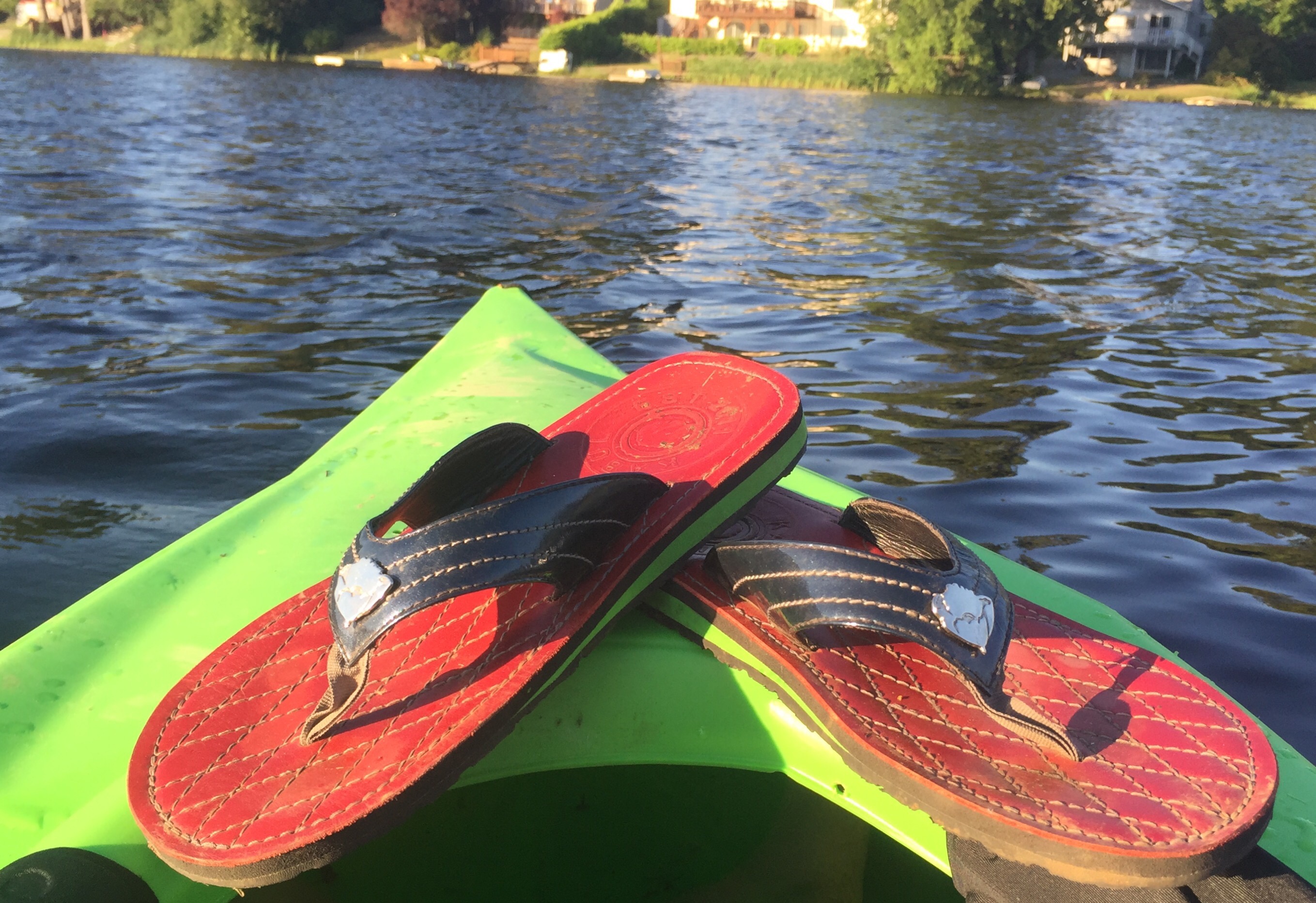 I expect nothing less but the best out of these products going all around the world once again I am grateful that I know Griff and his wonderful brand. I hope all the best for him. But I have a feeling the future is going to be nothing, but up. Especially after being featured in the Shark Tank, where they had huge success and got three sharks to invest in the product! I wish nothing but the best to CFF family and happy to be a small part of it! 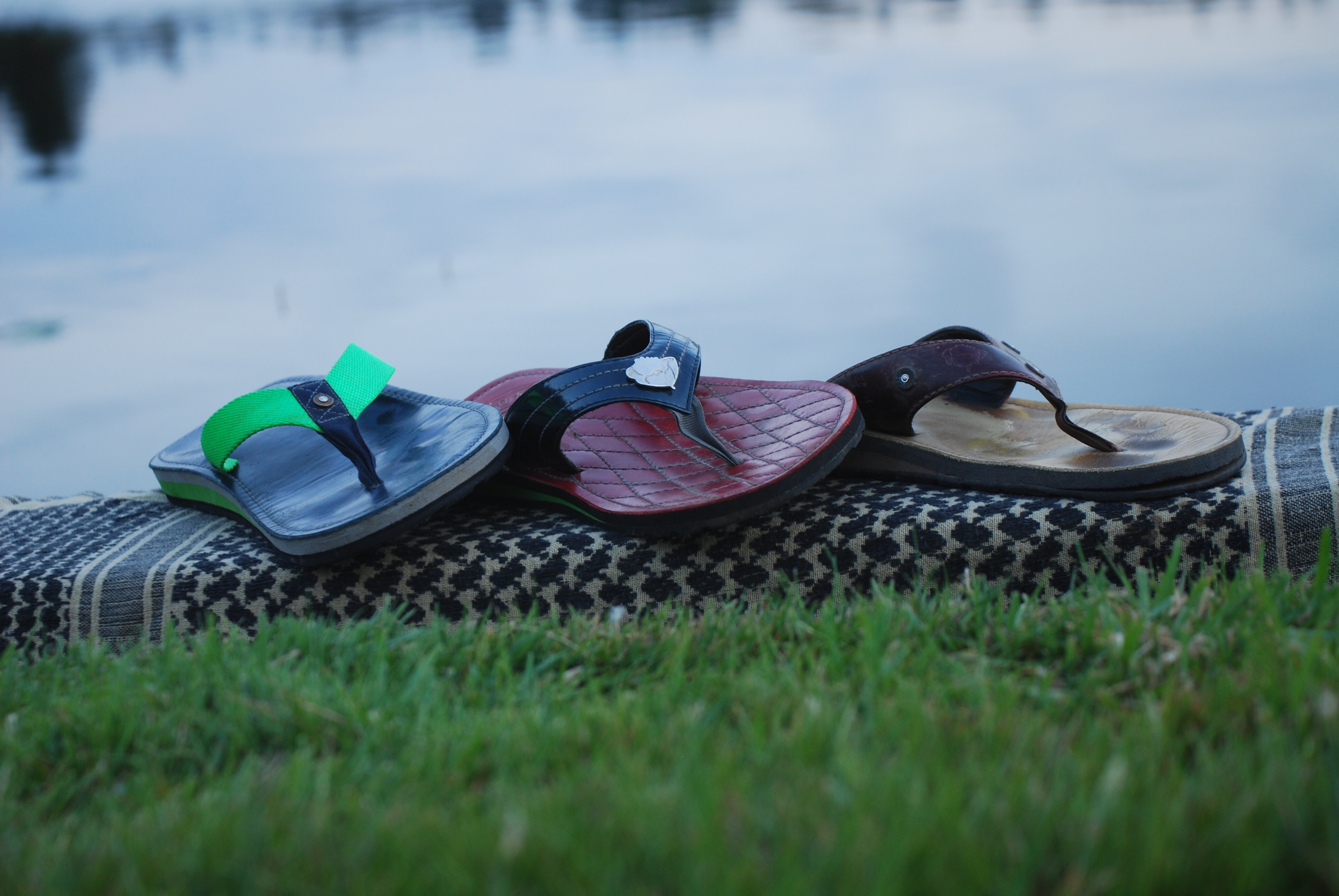