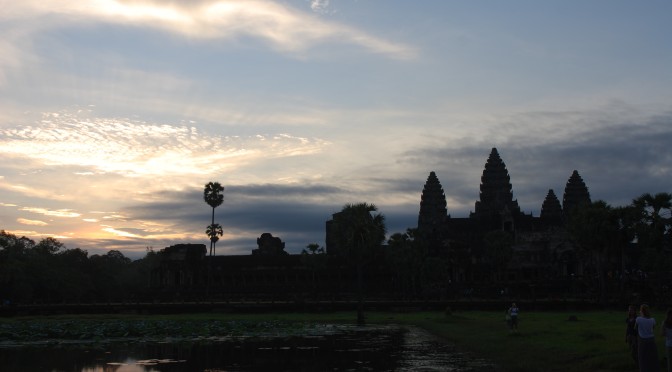 Cambodia. To be completely honest, a lot of my journey through Cambodia will never be told on here(it got pretty… weird). But with that said, there is still a story to tell. 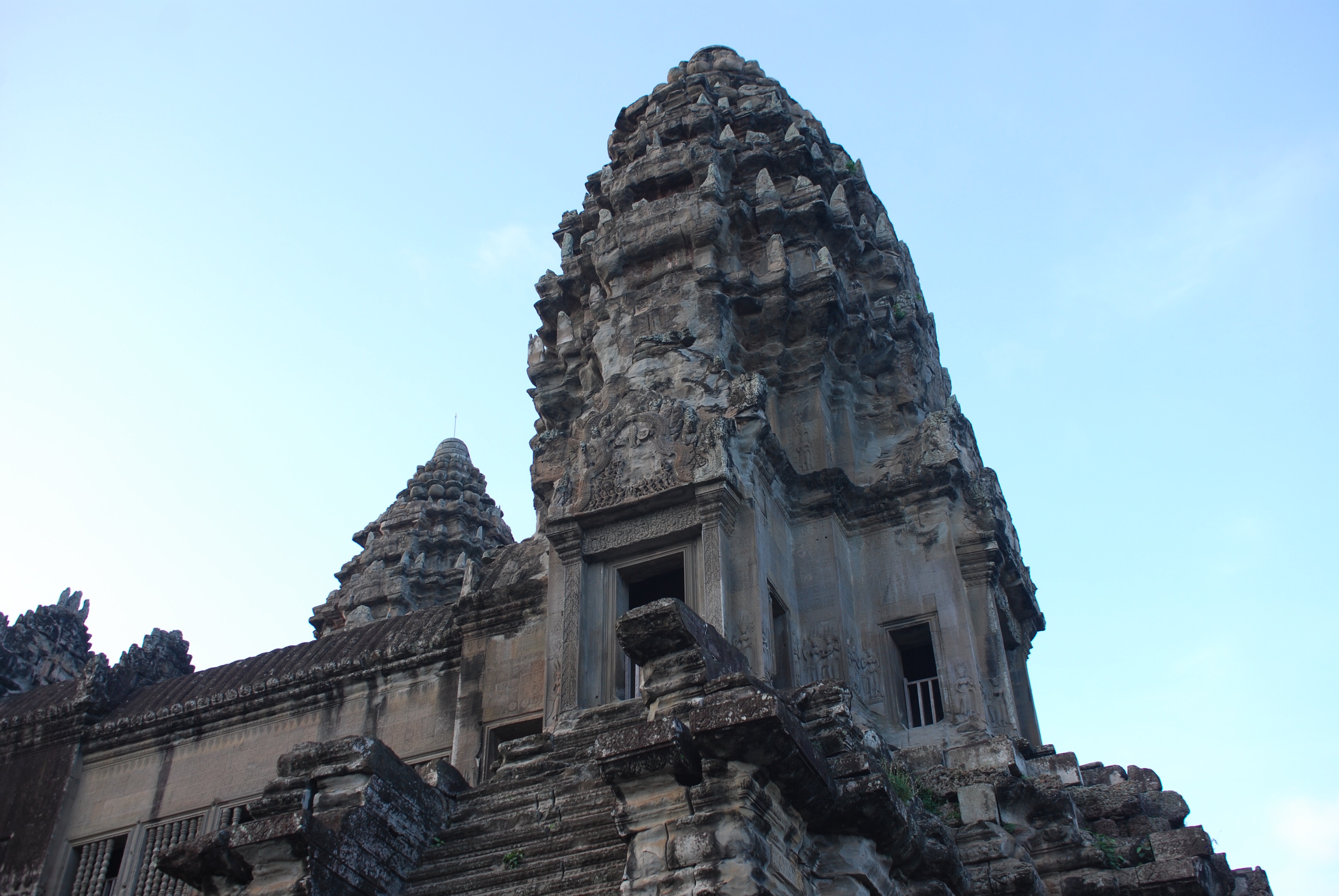 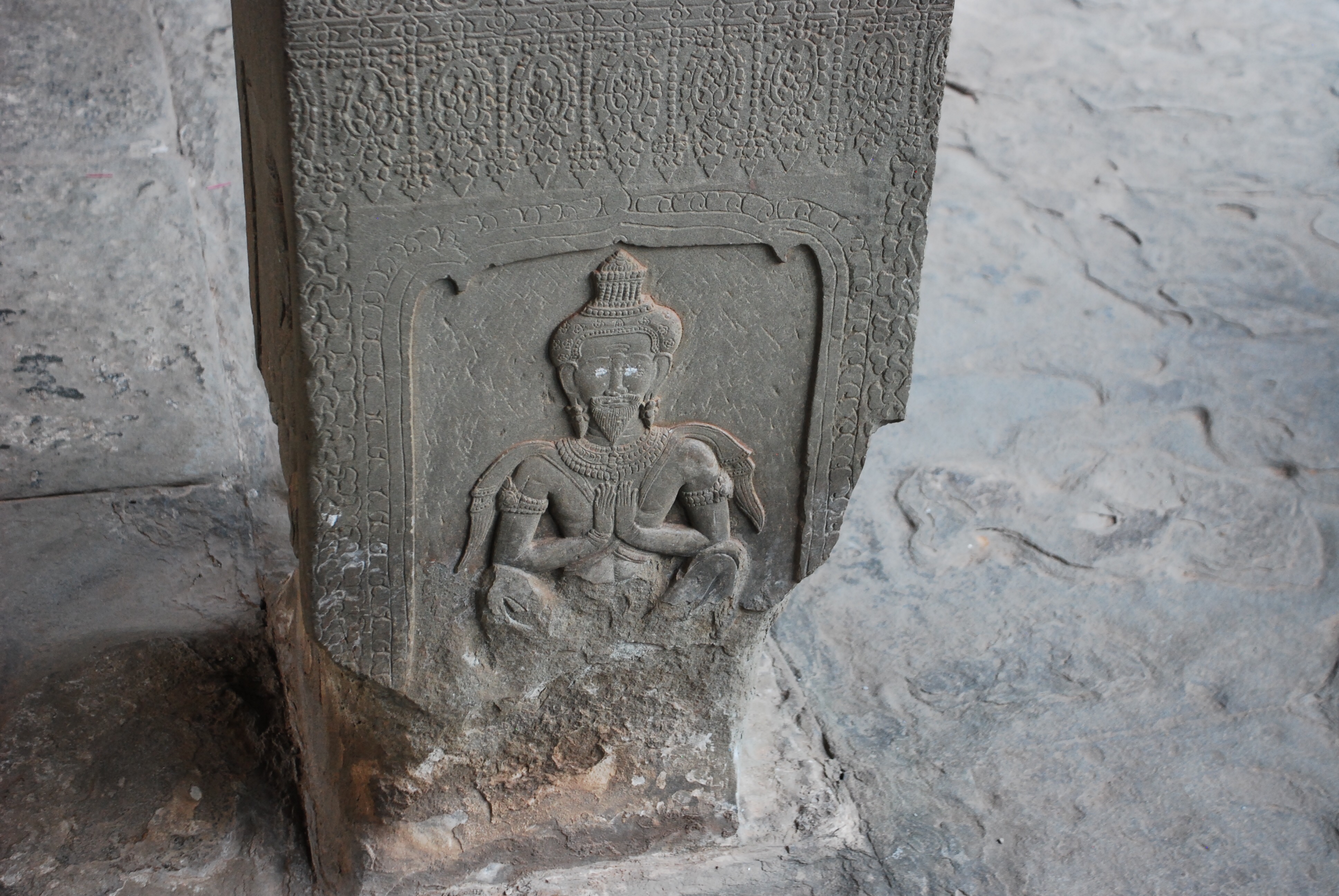 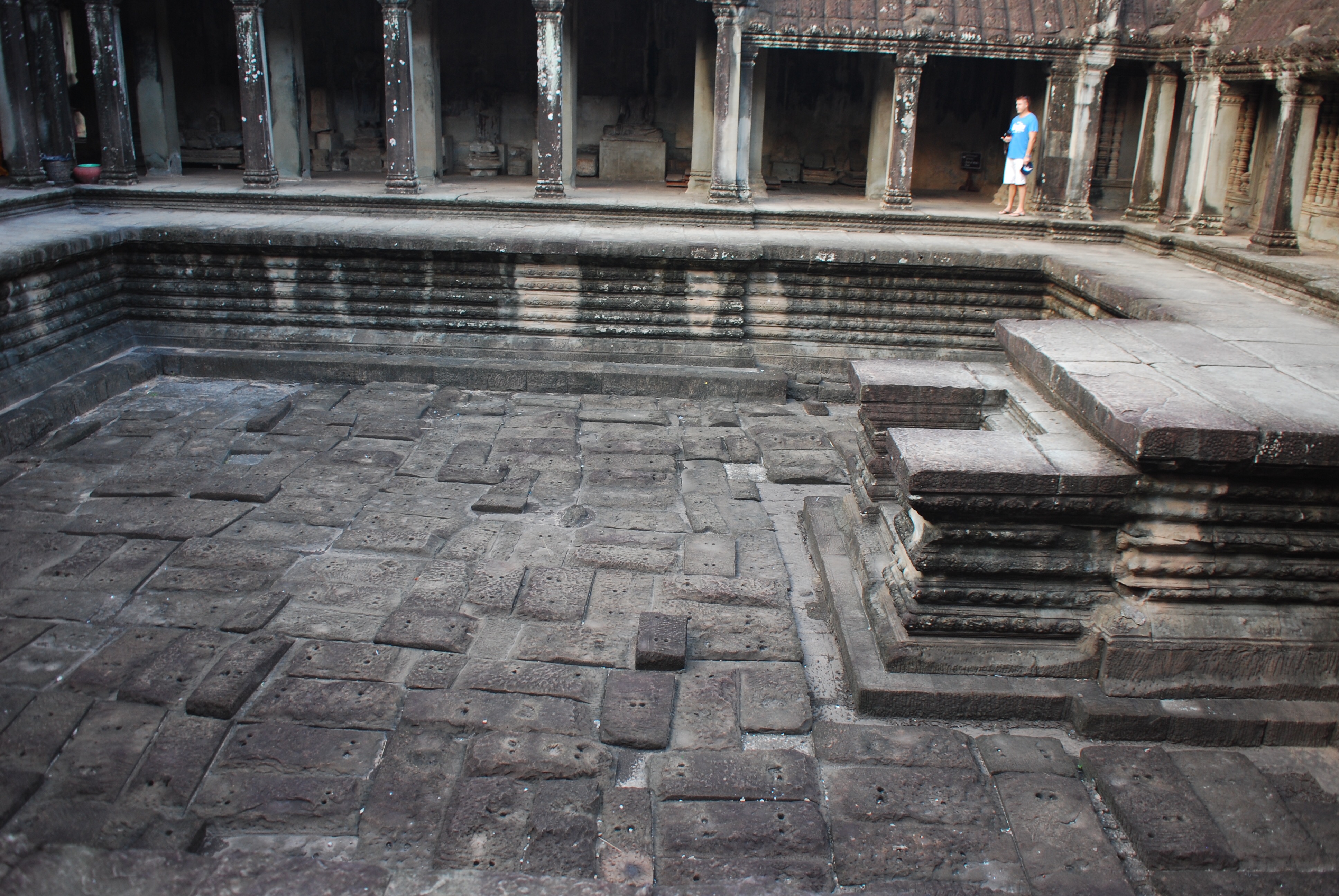 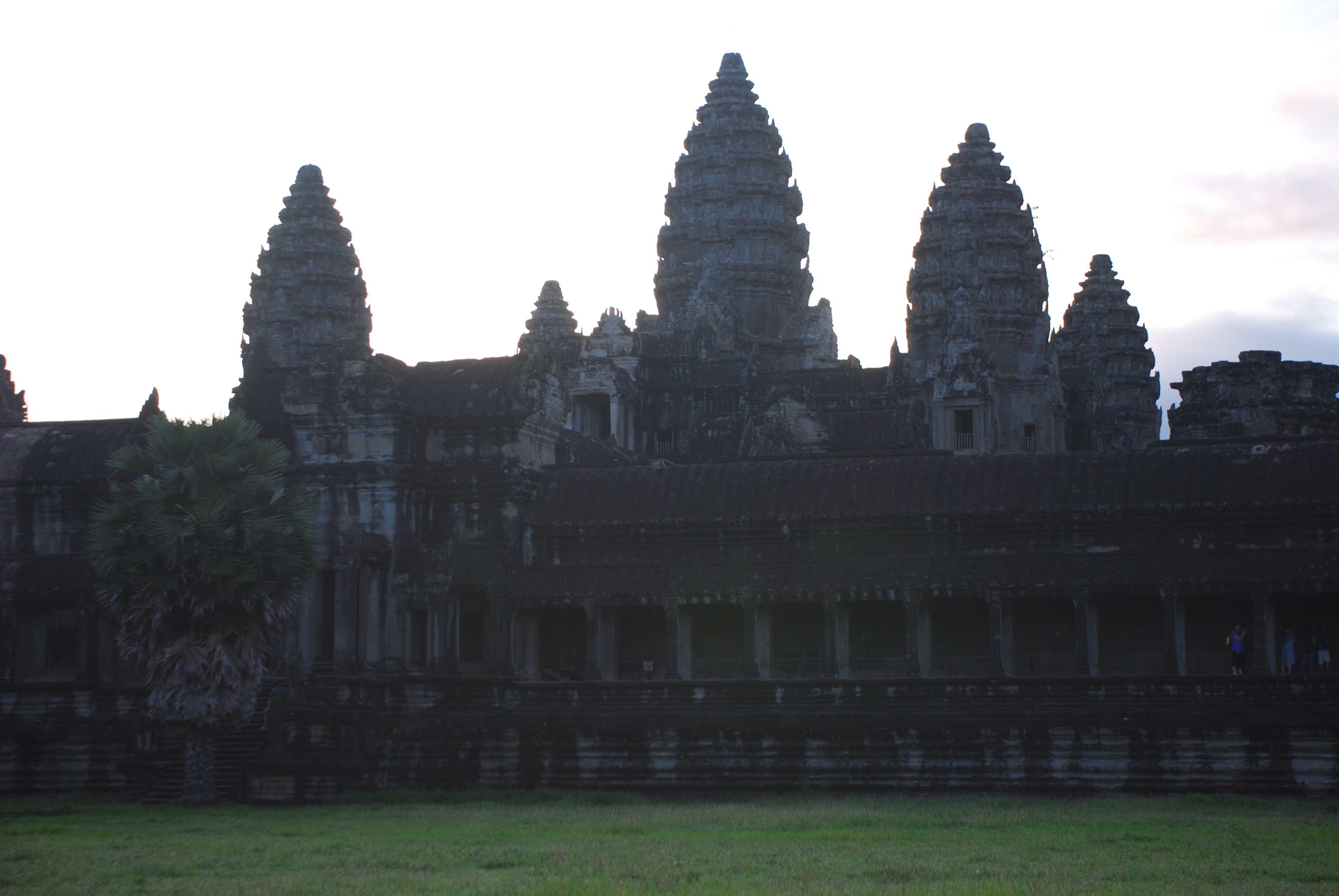 I flew into Siem Reap, Cambodia at about 9pm, where I had to go through my first “visa on arrival”, which went easier then I could imagine. Once at the hostel, I was instantly talked into going to the bar at the top of the hostel by a couple Irish guys in my room. For about two days that was the most I was doing in Siem Reap. I finally booked a Tuk Tuk tour to Ankor Wut and other temples around the area which started at 4:45am so you could watch the sunrise over the temple. 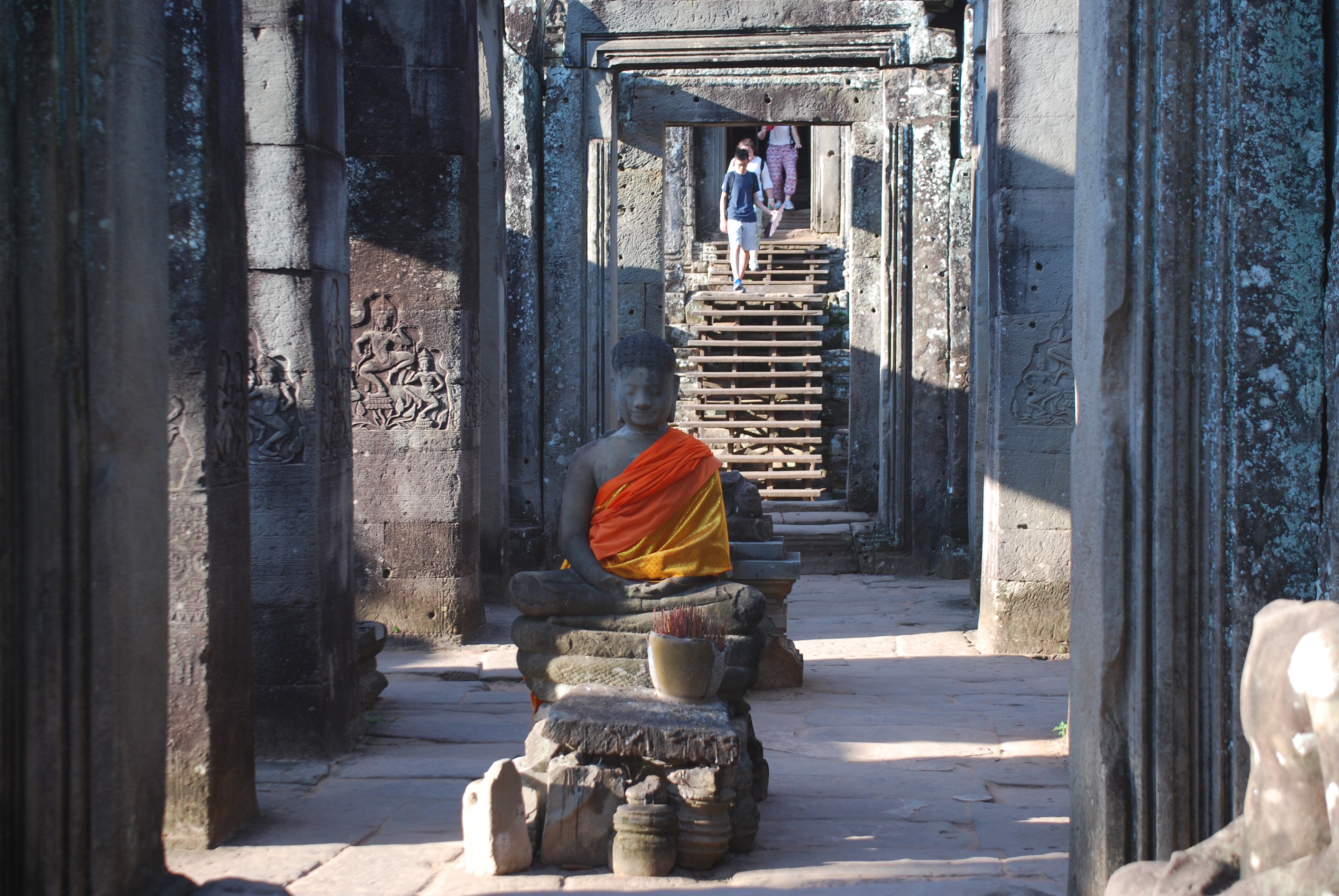 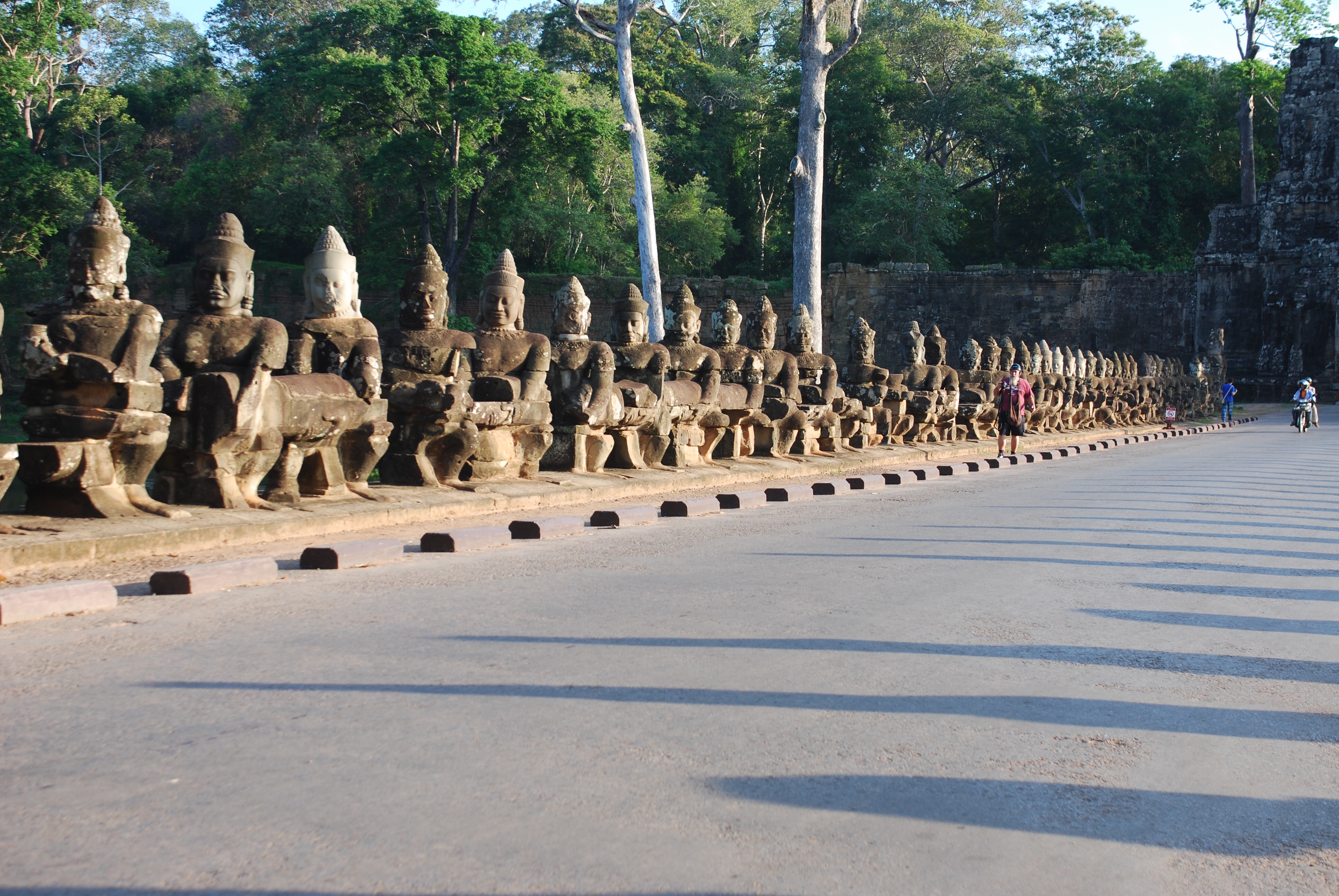 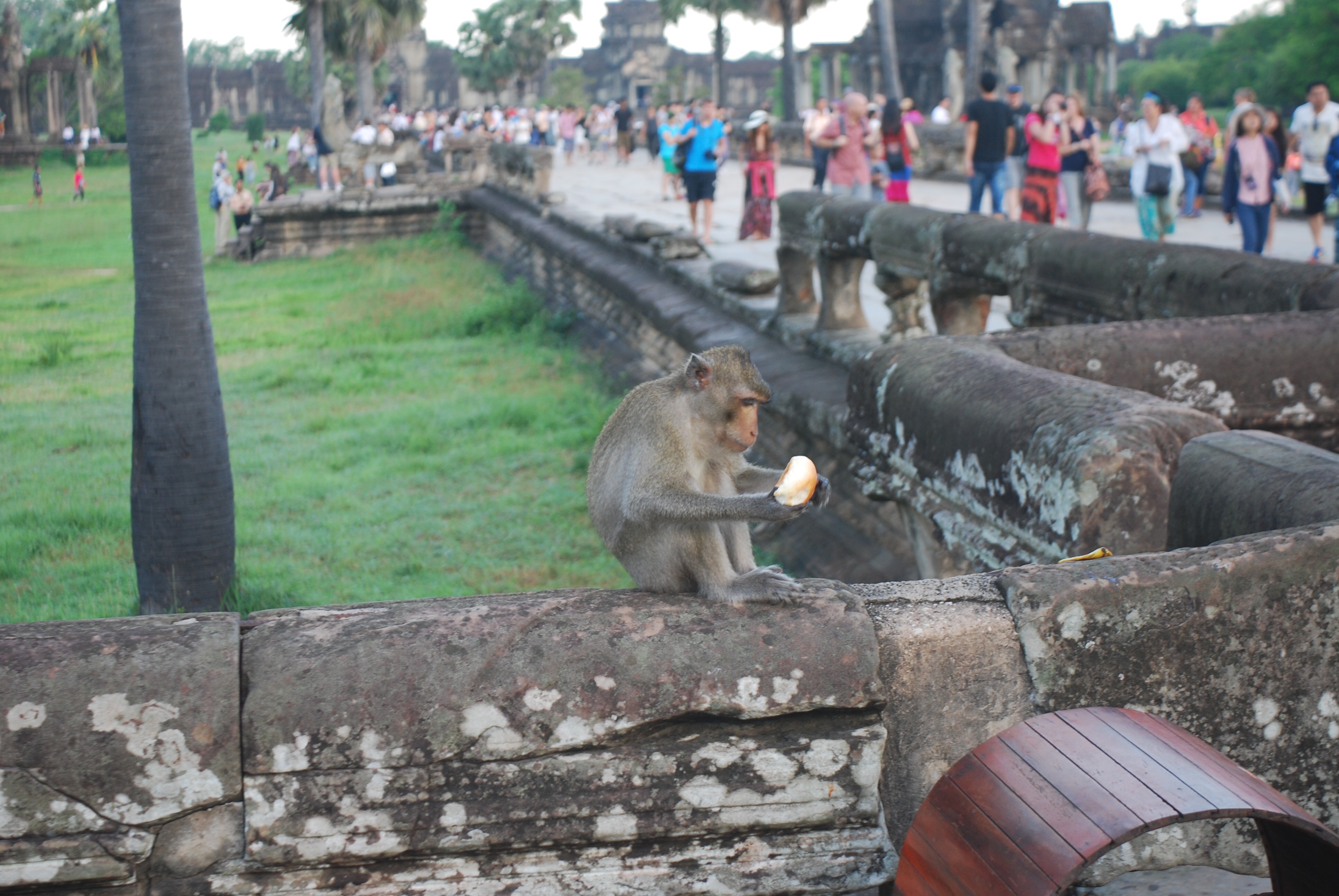 Waking up late, the morning wasn’t starting good. I was so tired that I could barely keep my eyes open and I fell asleep in the Tuk Tuk. Bunny, the driver of the Tuk Tuk woke me up when we got to the first temple and he told me that he’ll wait here till I’m ready to go to the next temple. So after a hour or so later I walked back and he was asleep in a hammock inside the Tuk Tuk. This was how most of the day went until I got dropped off on the west side of the temple and was told to find him on the east side. After going through the temple, I got to the east entrance where he was nowhere to be found. I searched for a hour and a half, but no luck. I found myself walking to the next temples and starting my way back. I walked for 2 hours until I found a Tuk Tuk to take me the rest of the way. I spent the rest of the day in the pool. 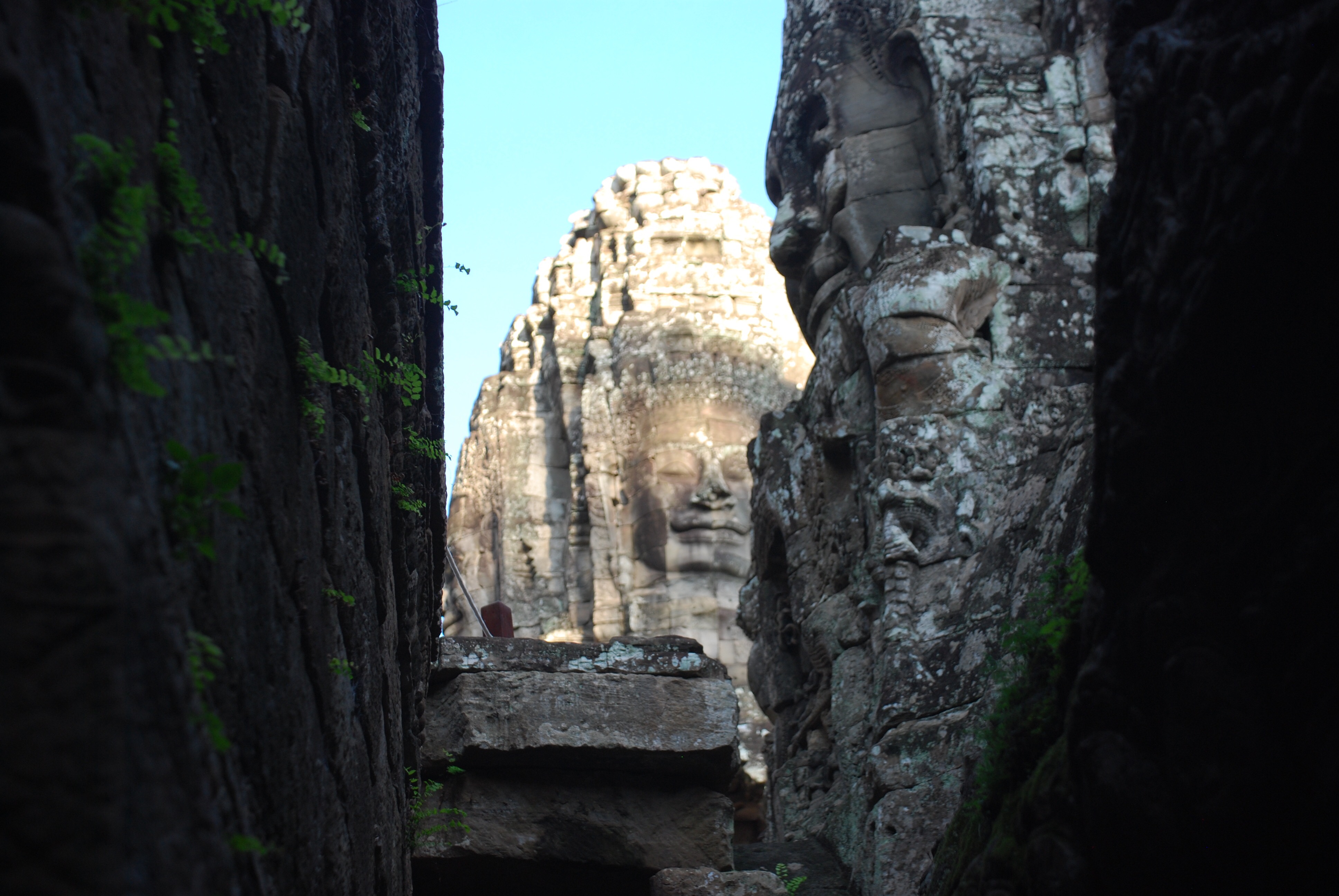 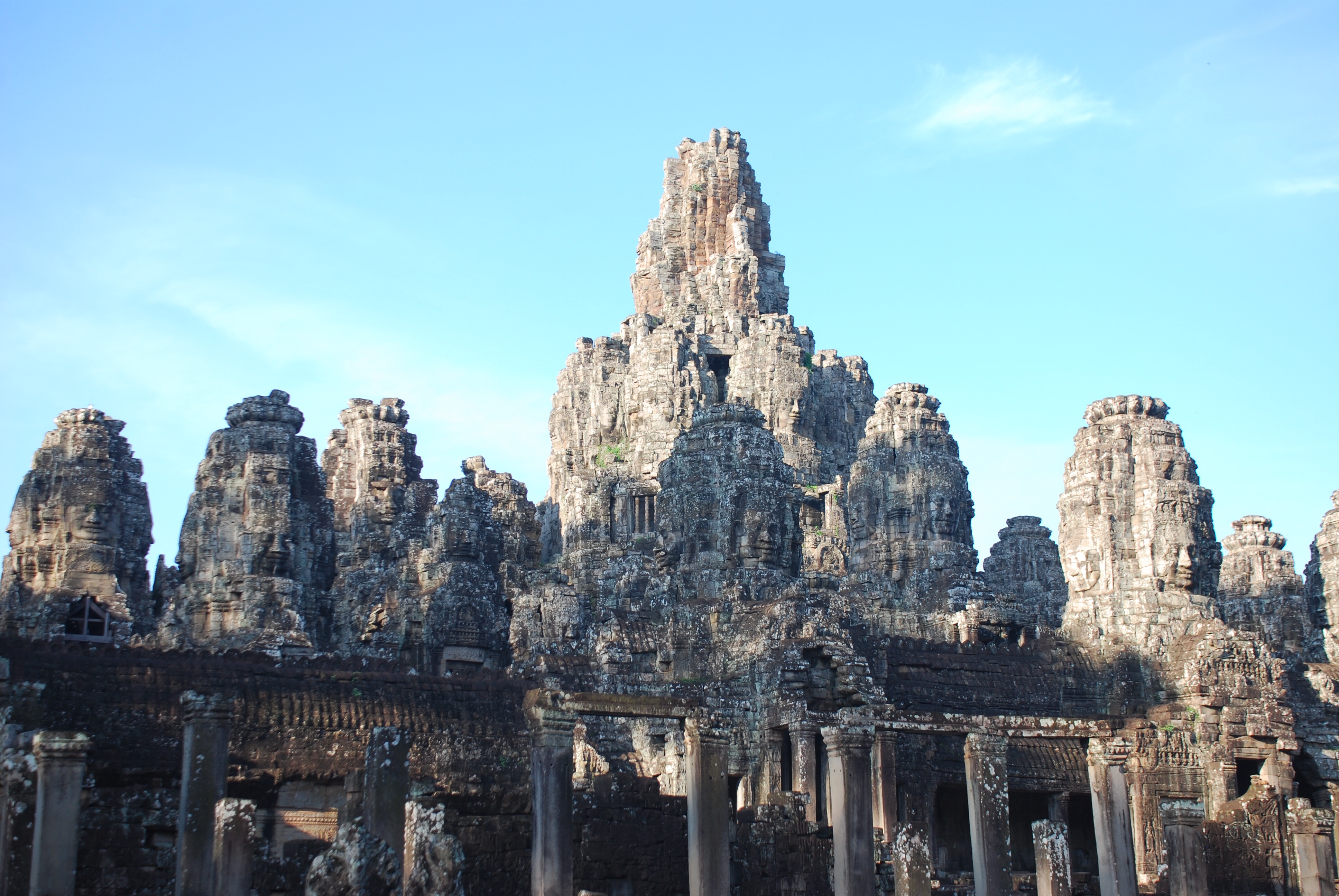 I was supposed to spend 3 days in Siem Reap, but 6 days later I finally went to Phnom Penh. There is not much to do there other than seeing the killing fields. Not really the best thing on my trip although I wouldn’t skip it for the world. I don’t feel right writing about it (although I just spent 20 minutes trying to explain what it is, only to erase it in the end. It just wasn’t coming out the way i want it to) If you want to what the killing fields are, Google it. You most likely never heard of it. 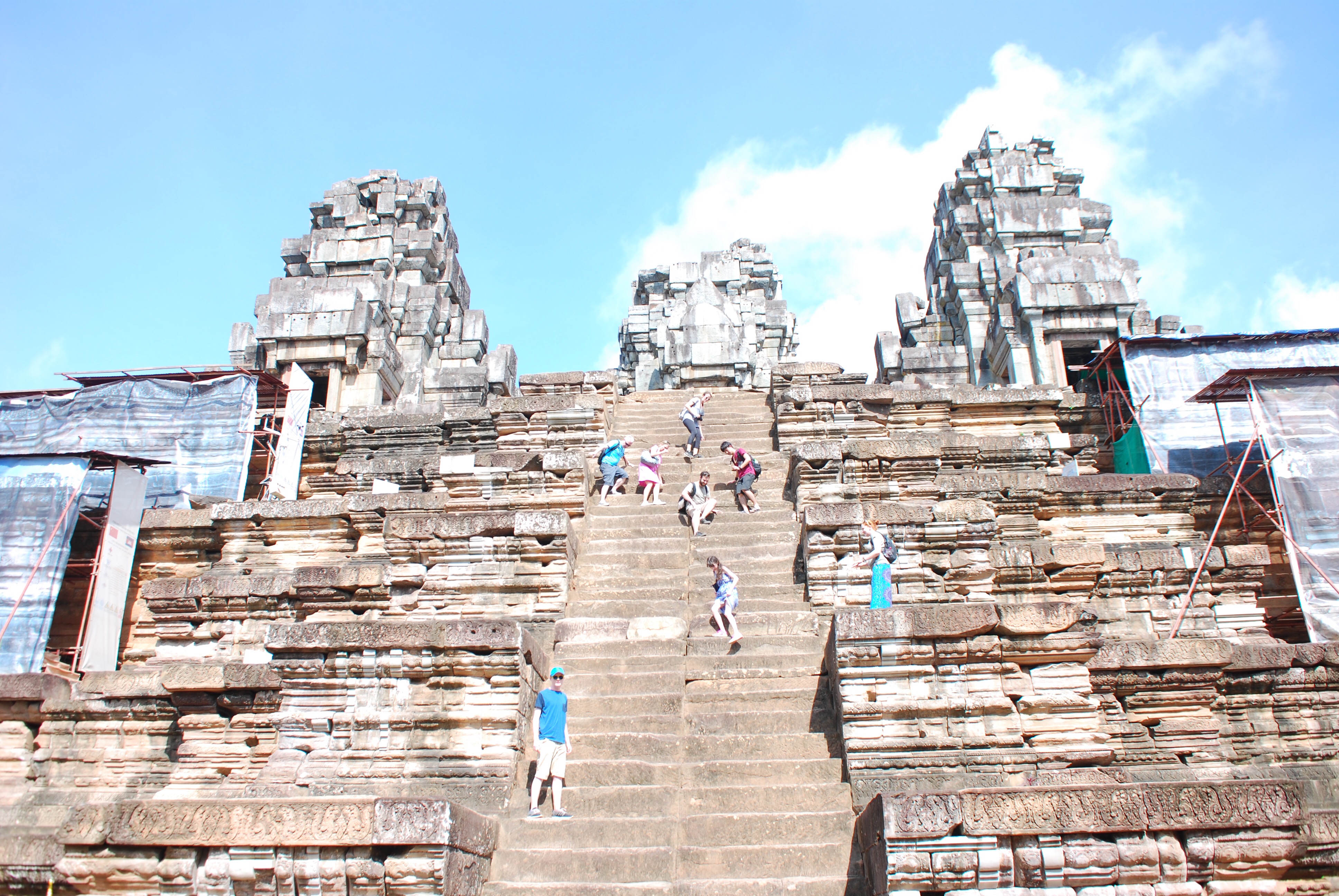 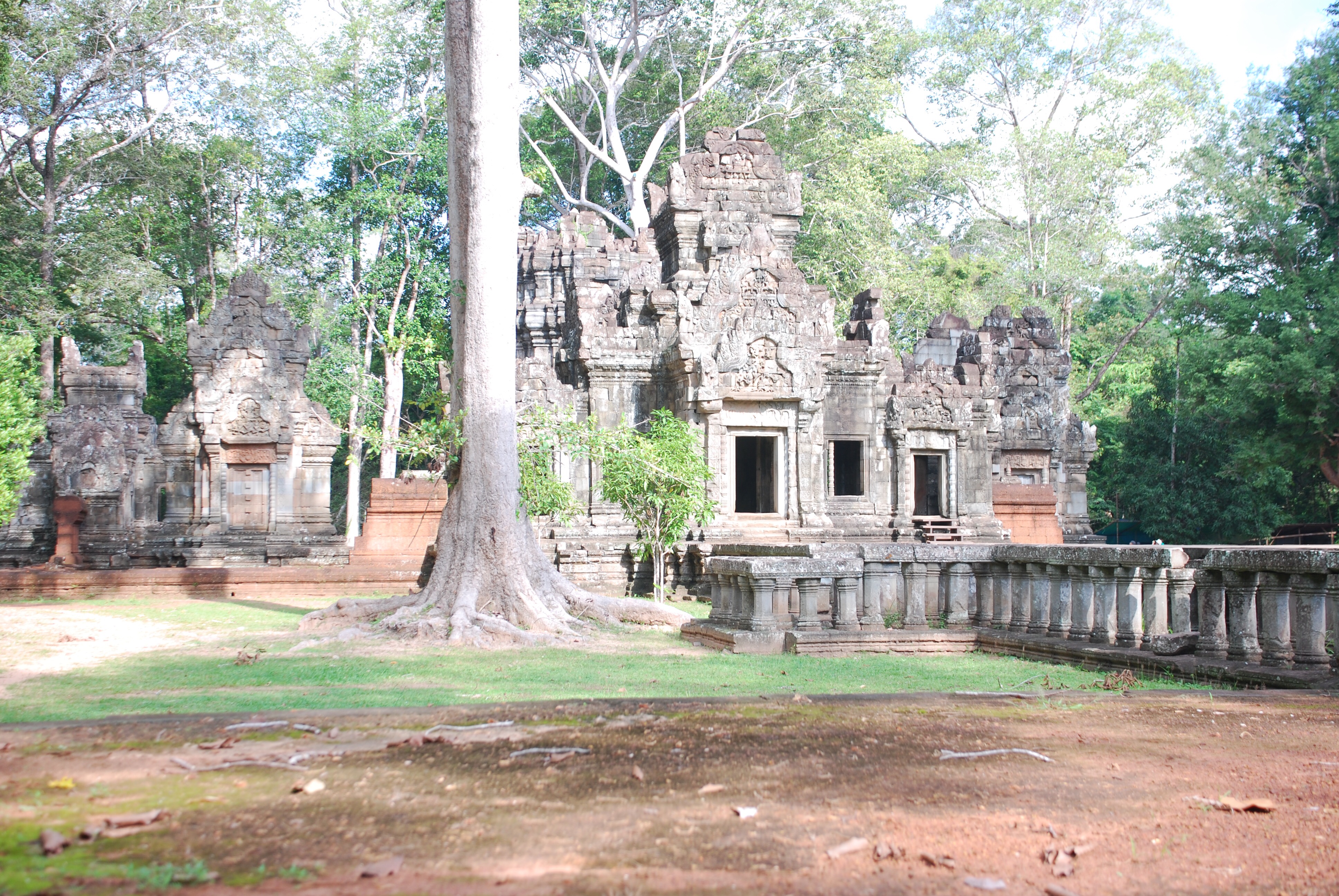 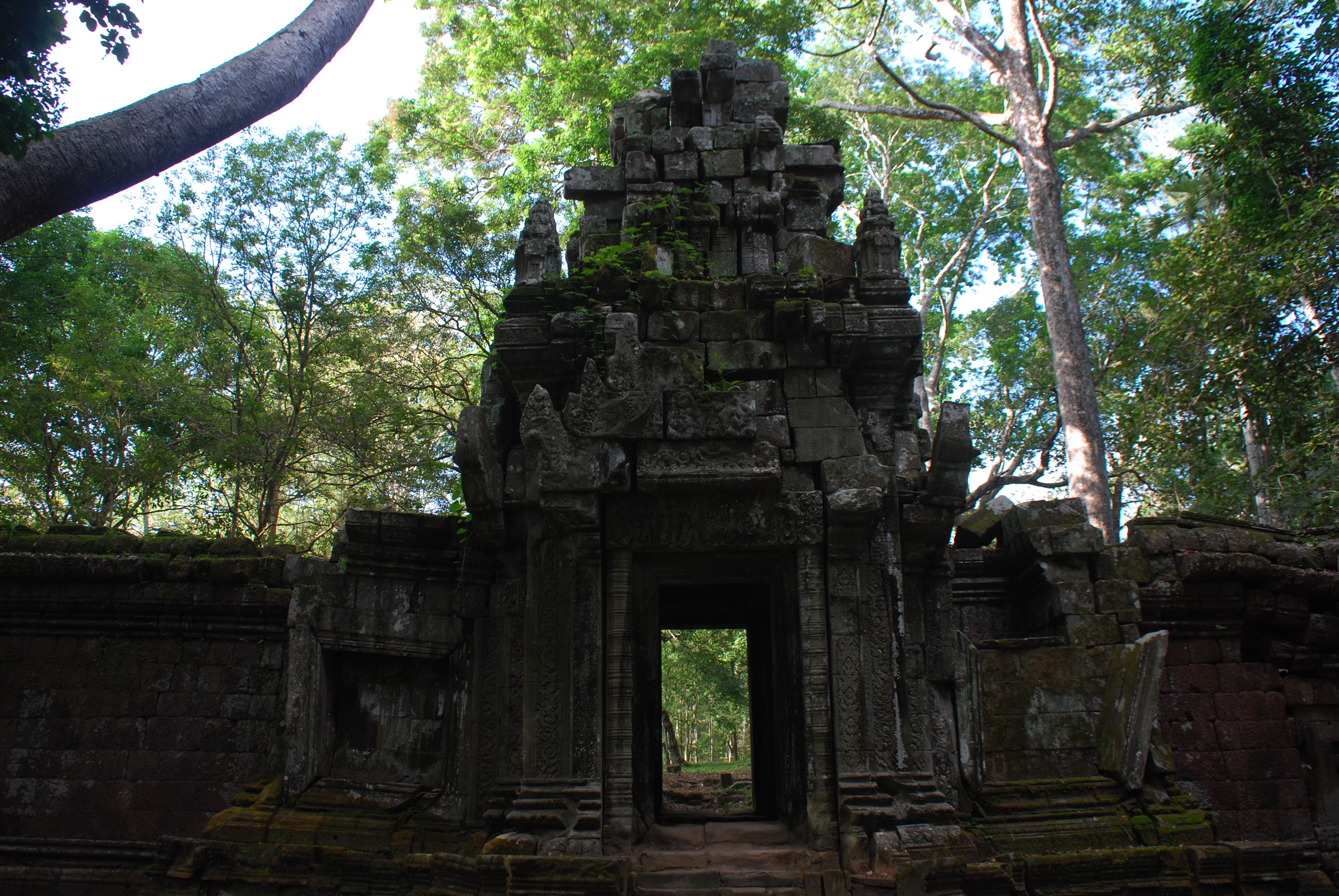 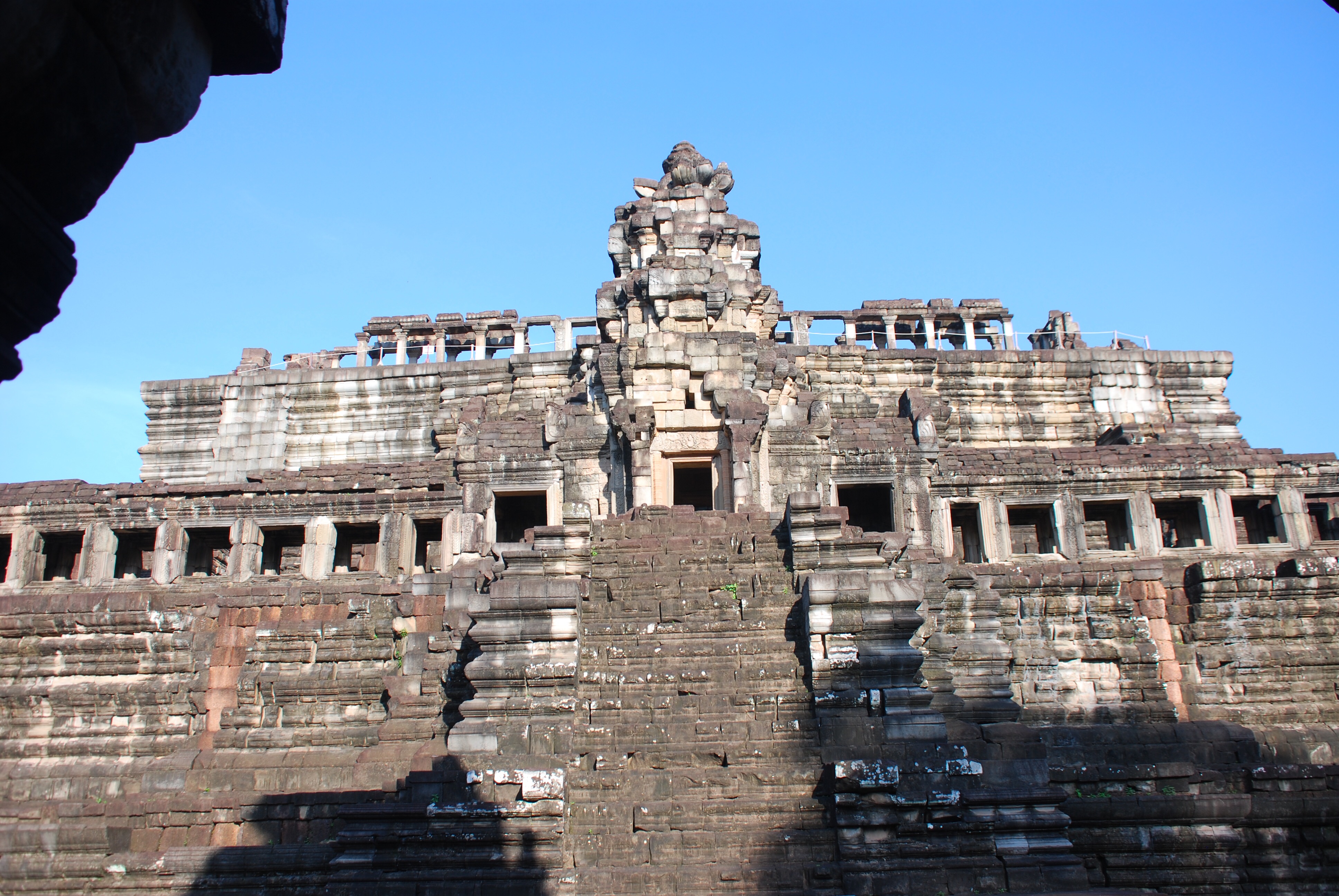 Cambodia was incredible and definitely worth the trip. I did party more than I ever had and made good friends in the process, but before I knew it, I was on a bus going to Vietnam. 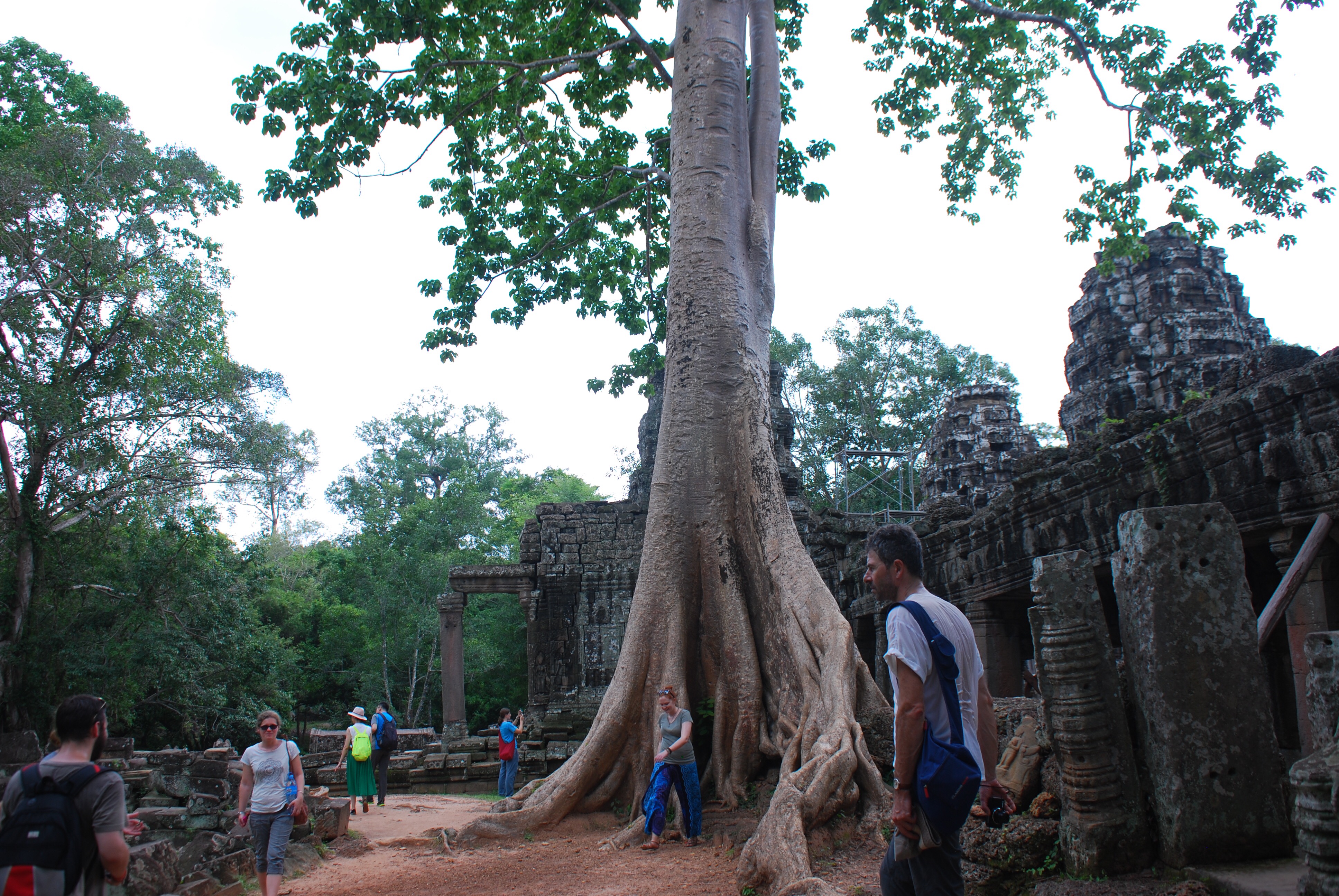 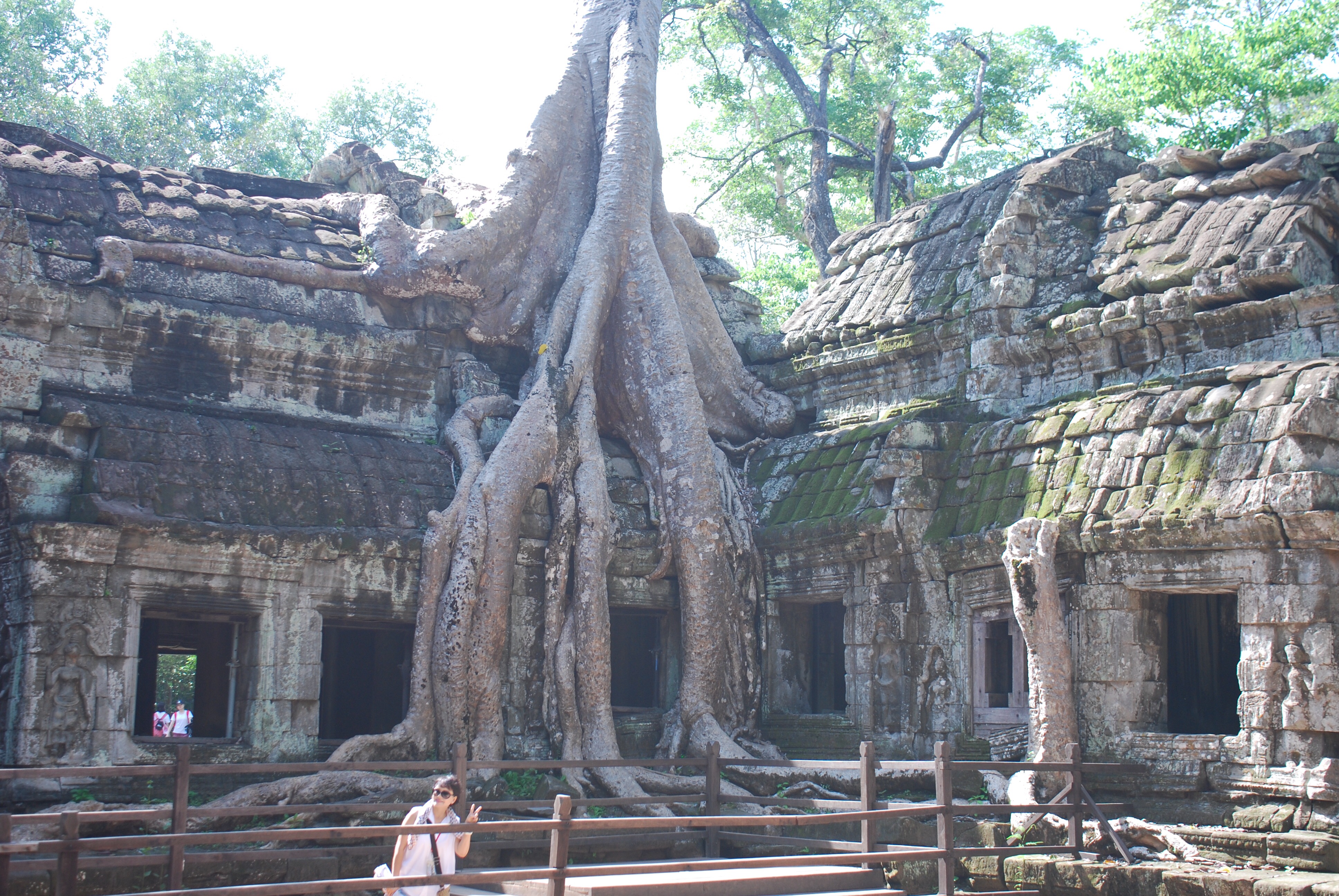 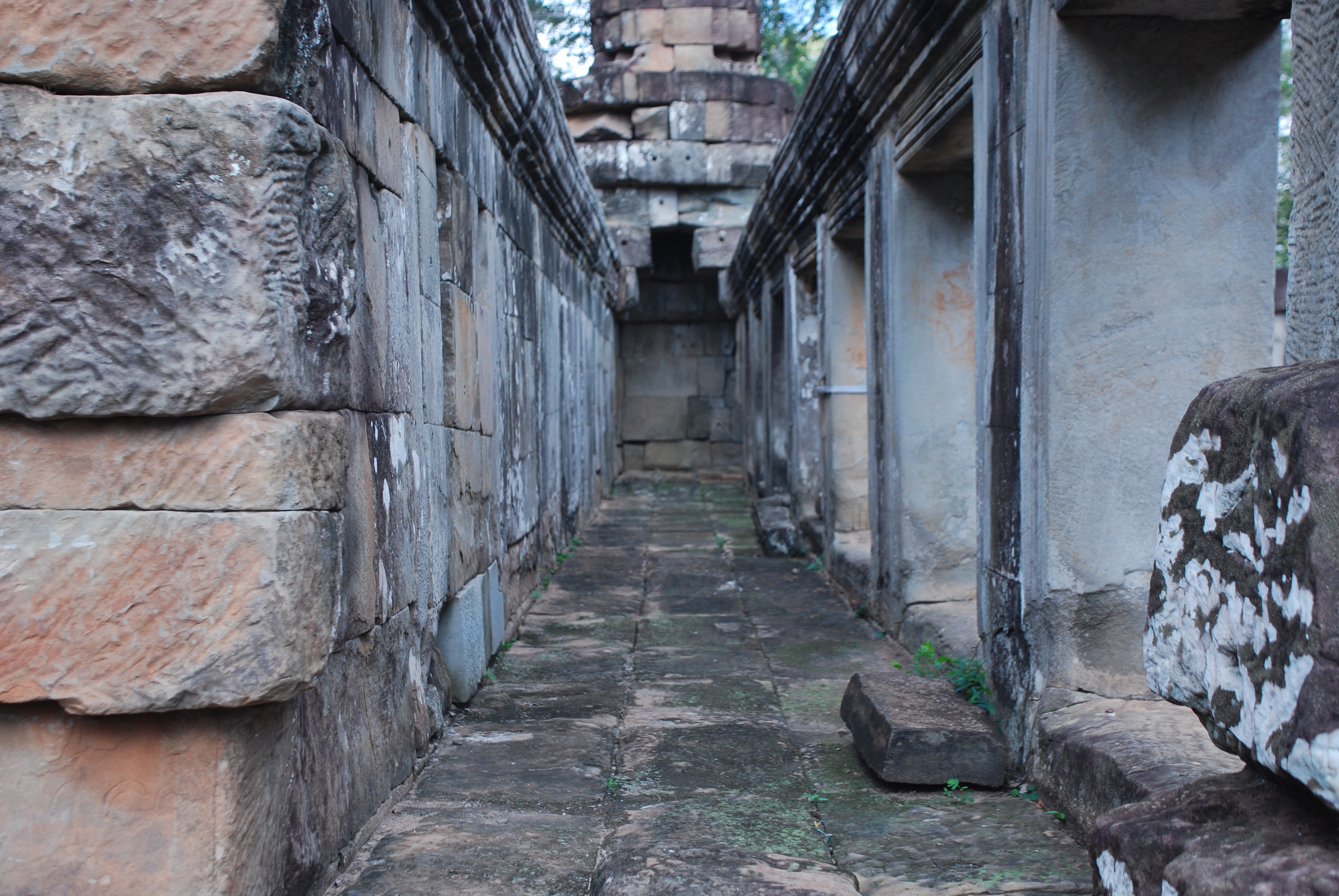 Side note: the pictures I posted were of the temples in Siam Reap and they were some of the only pictures I took that entire time in Cambodia! Like I said, crazy times and I don’t even drink!!