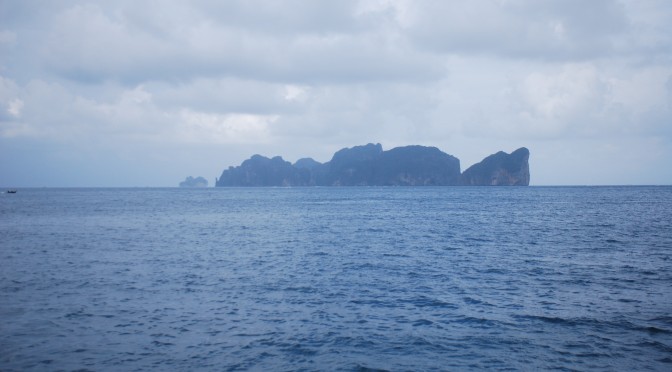 After my trip through the Krabi, I decided to go with the two Americans to Koh Phi Phi which is a small island in the Andaman Sea. This island was best known from the movie “The Beach” with Leonardo DiCaprio, which (once again) I’ve never seen before. It’s was a two hour boat ride to are destination. Once we got off the boat we got bombarded by people trying to sale us stuff. This is when we realized this island was a tourist trap and really made me want to jump back on the boat back to Krabi. I also ran into a friend that informed us that there was bed bugs at the hostel we booked, so didn’t take a chance and canceled our booking. Now homeless, we described to book a hotel instead and I was happy we did because it was the best view on the island!  The next day, they talked me into doing a boat tour to all the islands around the area. The thing I was worried about was the fact that they had snorkeling, but I don’t know how to swim well. Luckily they had life vests which helped me a ton from not drowning. The only bad thing was that the current took me farther away from the boat then I thought and that’s when I heard the horn blow to come back. Now it was a mad Dash/doggy pattle back which felt like forever. Sucking in about a gallon of sea water and dying of exhaustion, I finally made to the boat where I went over today’s decisions while coughing up salt water. 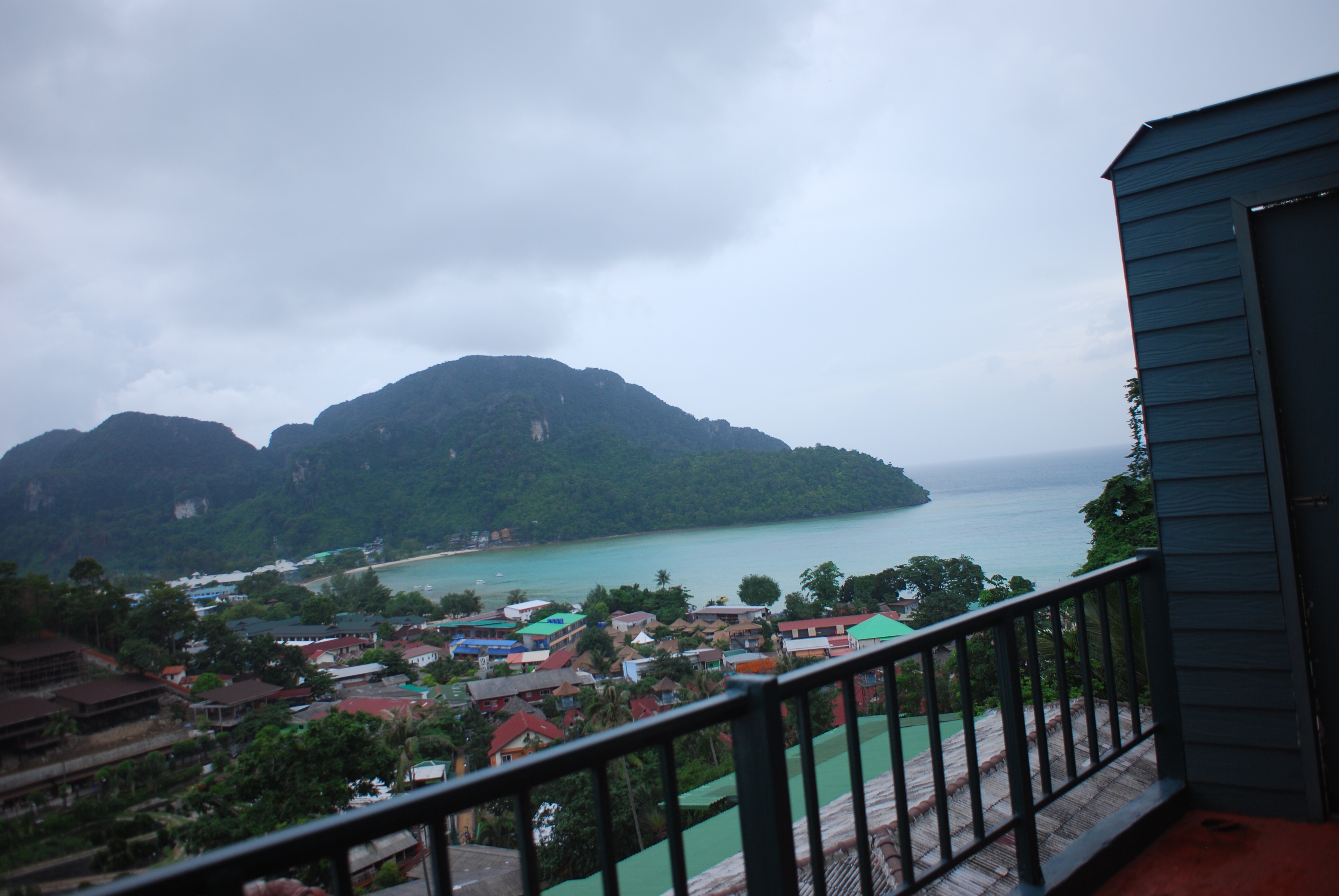 After resting for a bit we floated over a beach that still had signs of the 2004 tsunami. We continued the journey when the weather start to change for the worst and we had skip a couple island because of the choppy waters. We ended up at the island where they filmed that movie I never saw. At the end of the trip, we got to go to “monkey island” where the beach is infested with monkey although we only saw two while we were there. All in all, it was a good tour and we got back just in time to see the nightlife. 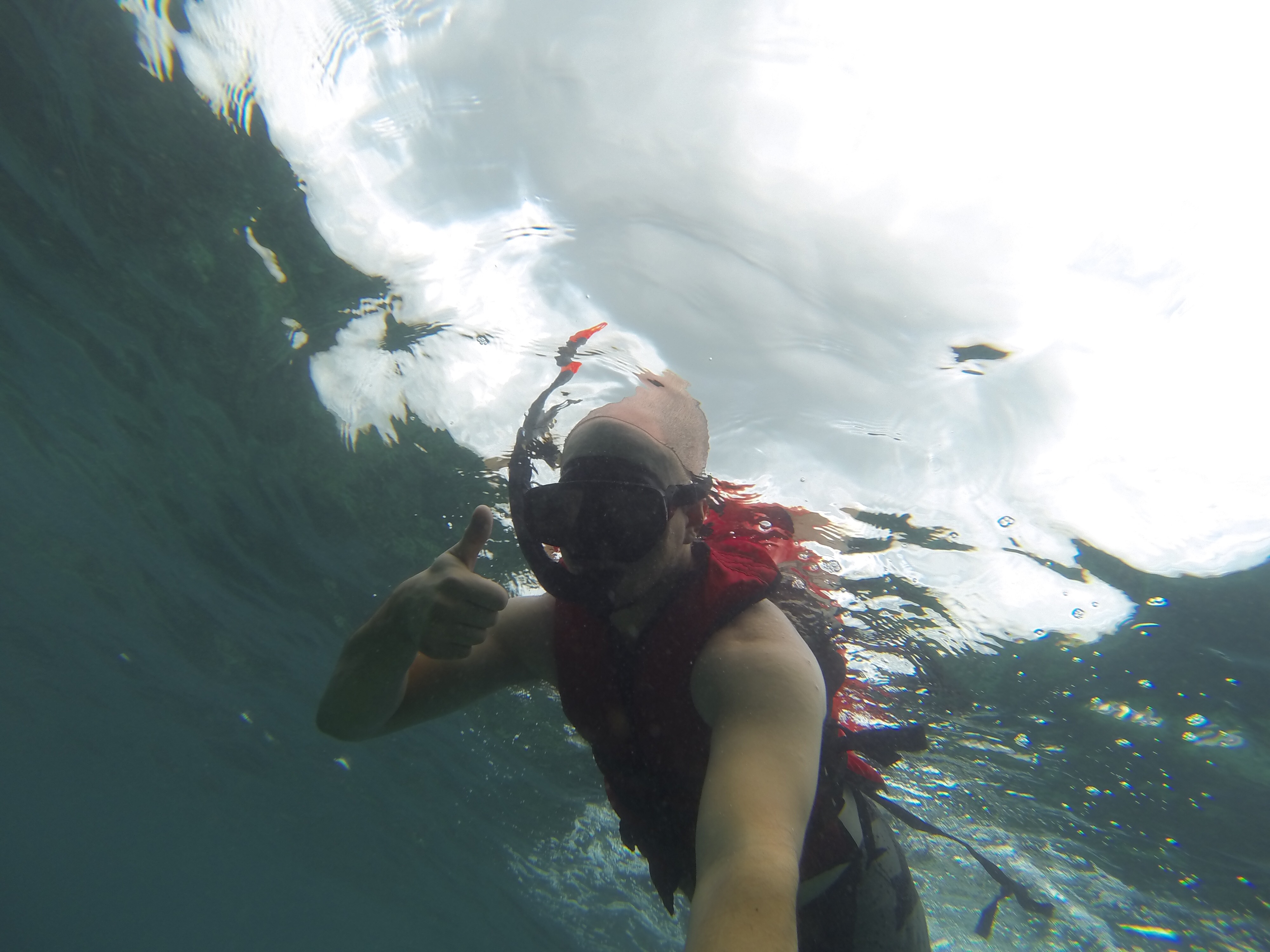 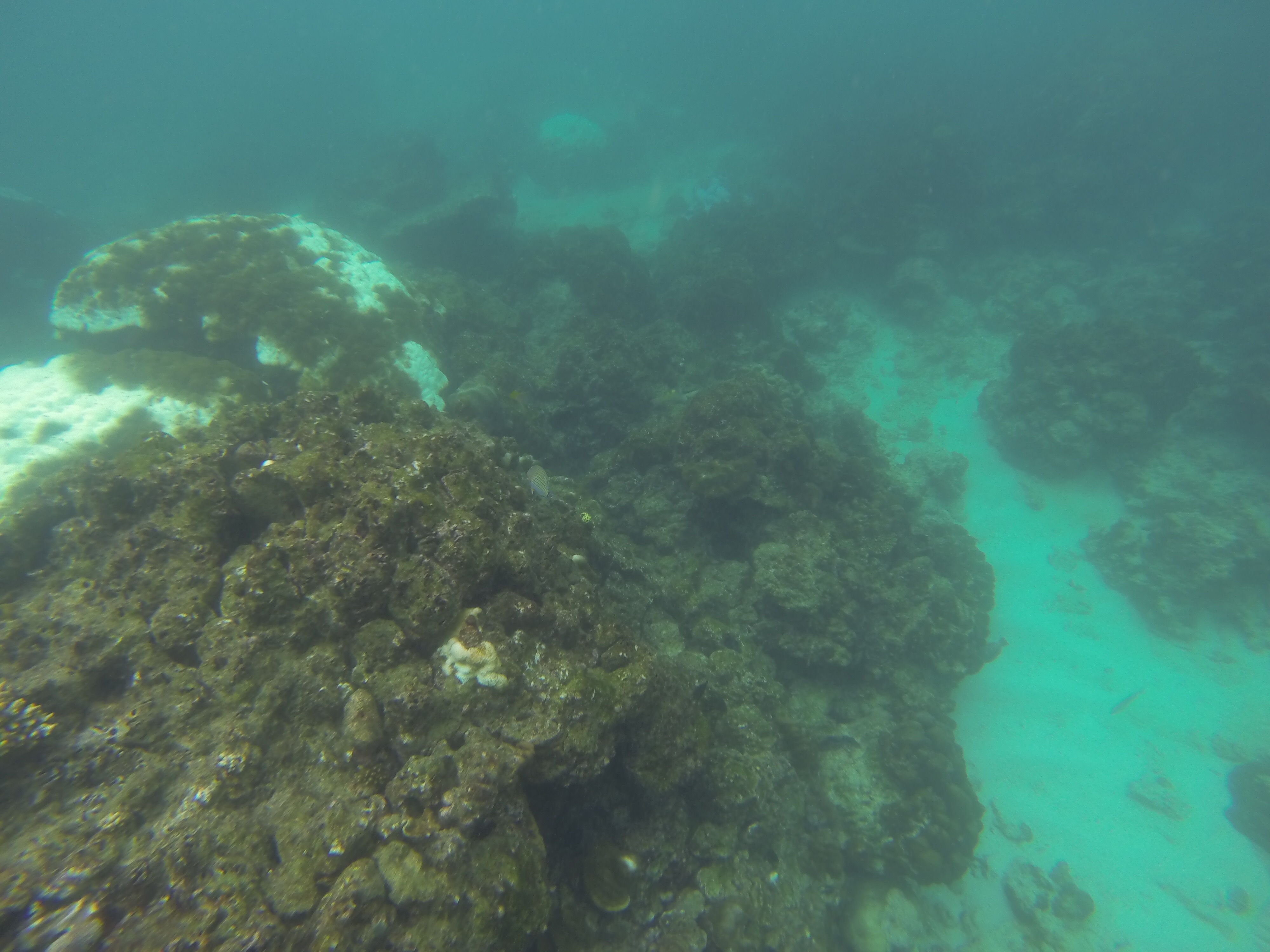 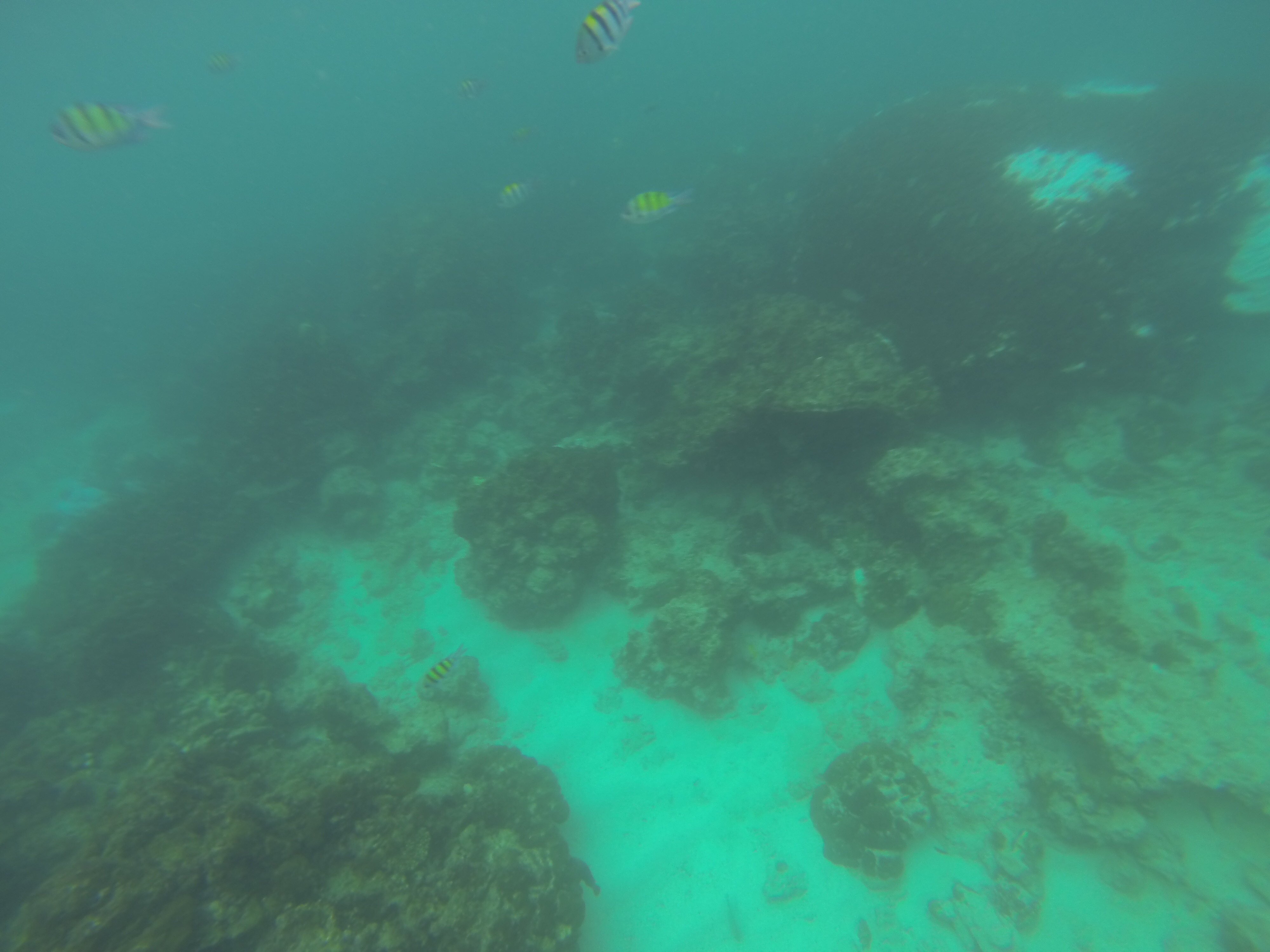 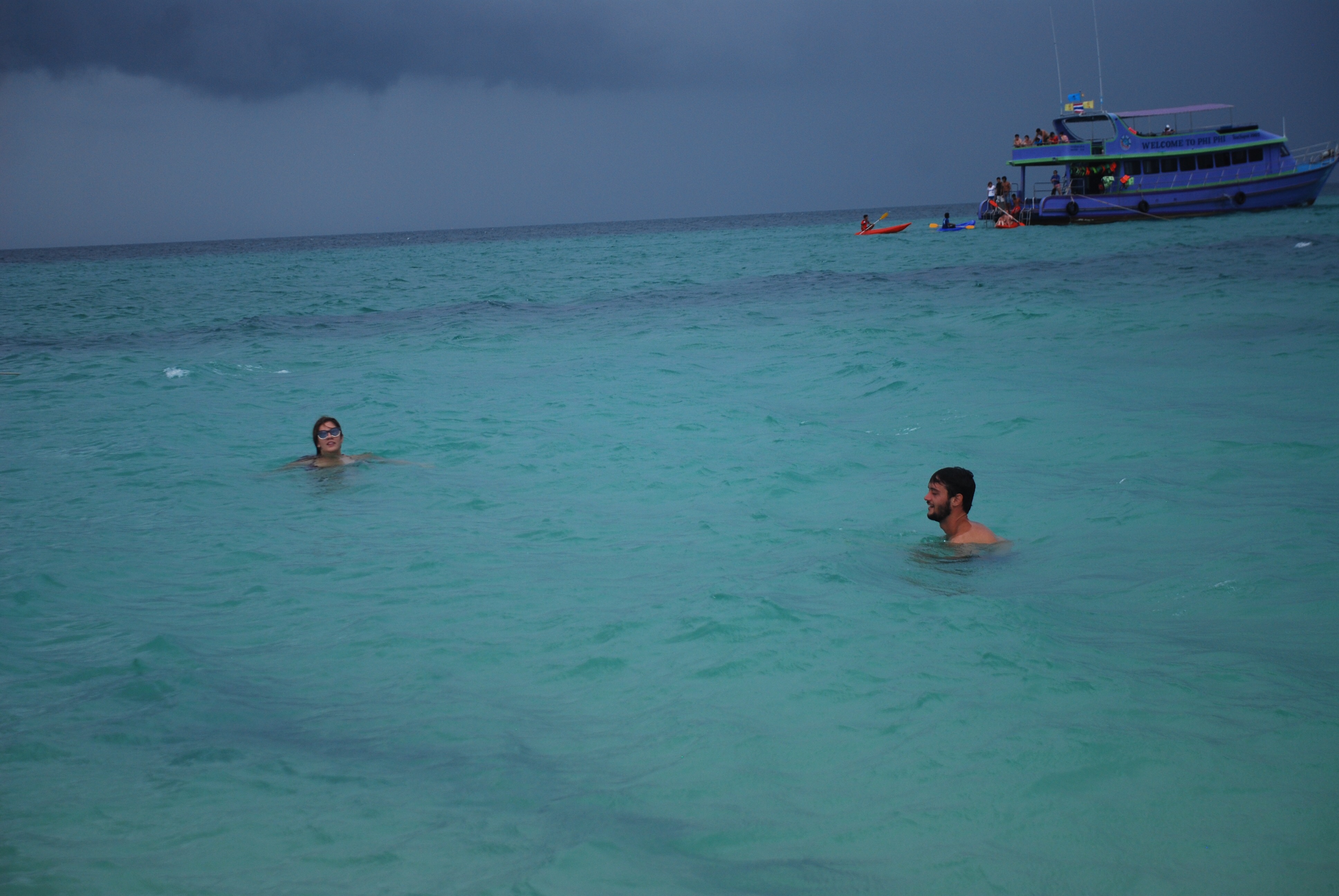 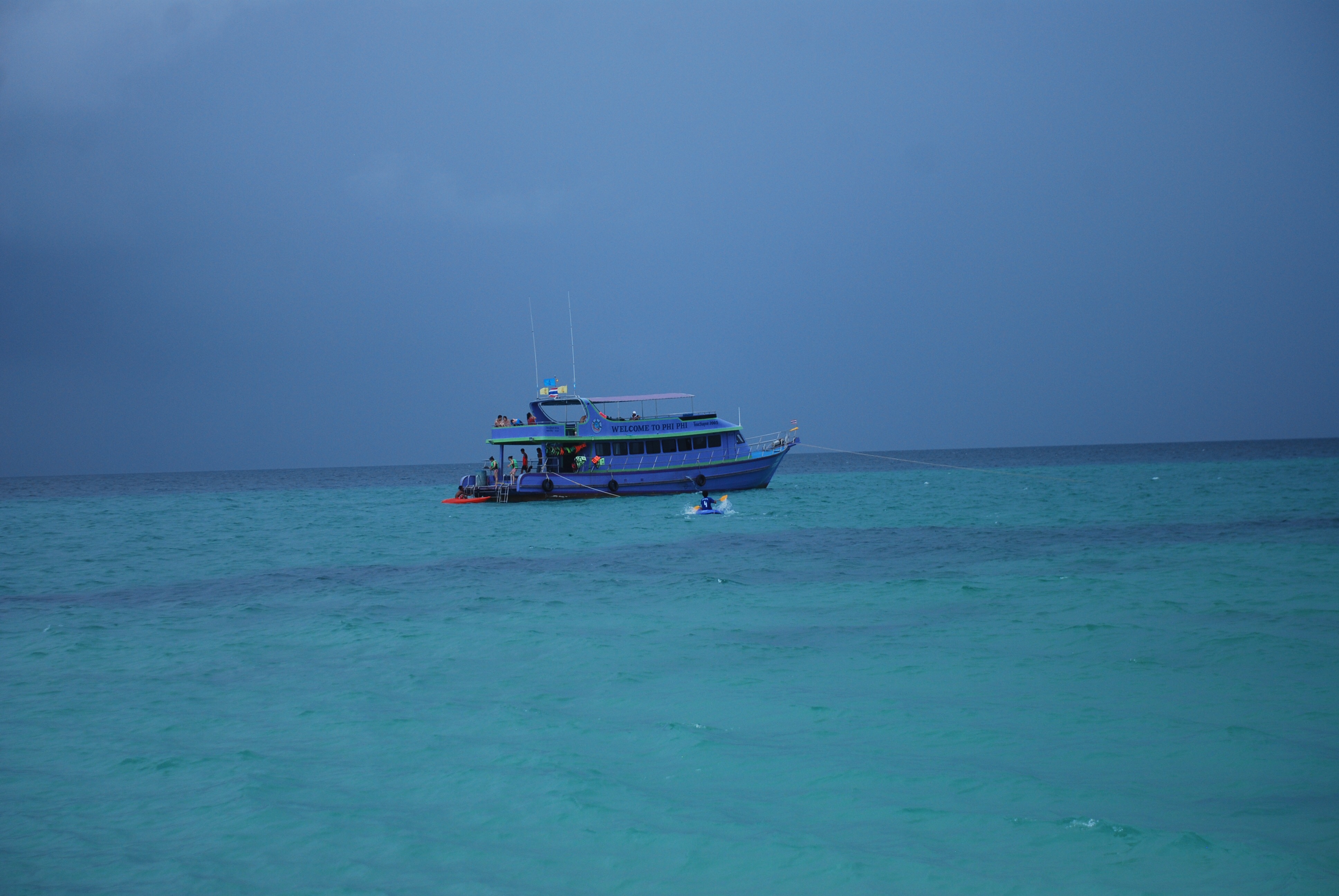 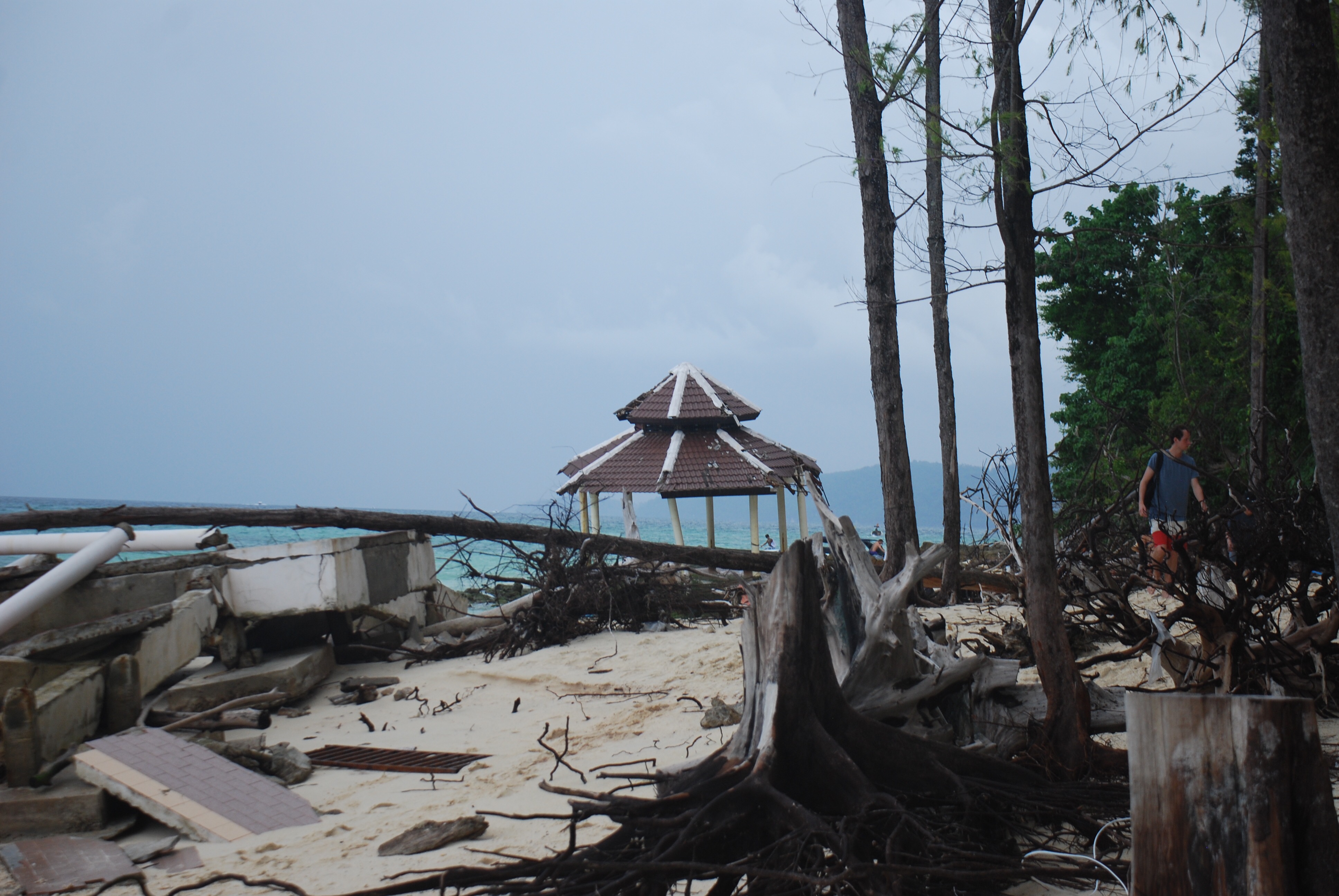 On the last day on Koh Phi Phi the sun was out in all its glory, which was great if it wasn’t the fact that were leaving and I had to go up and down the stairs of the hotel a couple times. Unfortunately all the walking and the lack of water in my system didn’t do so well once I got to the boat and became sick and passed out for most of the trip back to Krabi. I got better at last bit of the boat ride and even managed to grab most of our bags to get off the boat. I made it over to the airport after saying goodbye to my awesome traveling partners. I had to leave the south to go explore the north of Thailand! 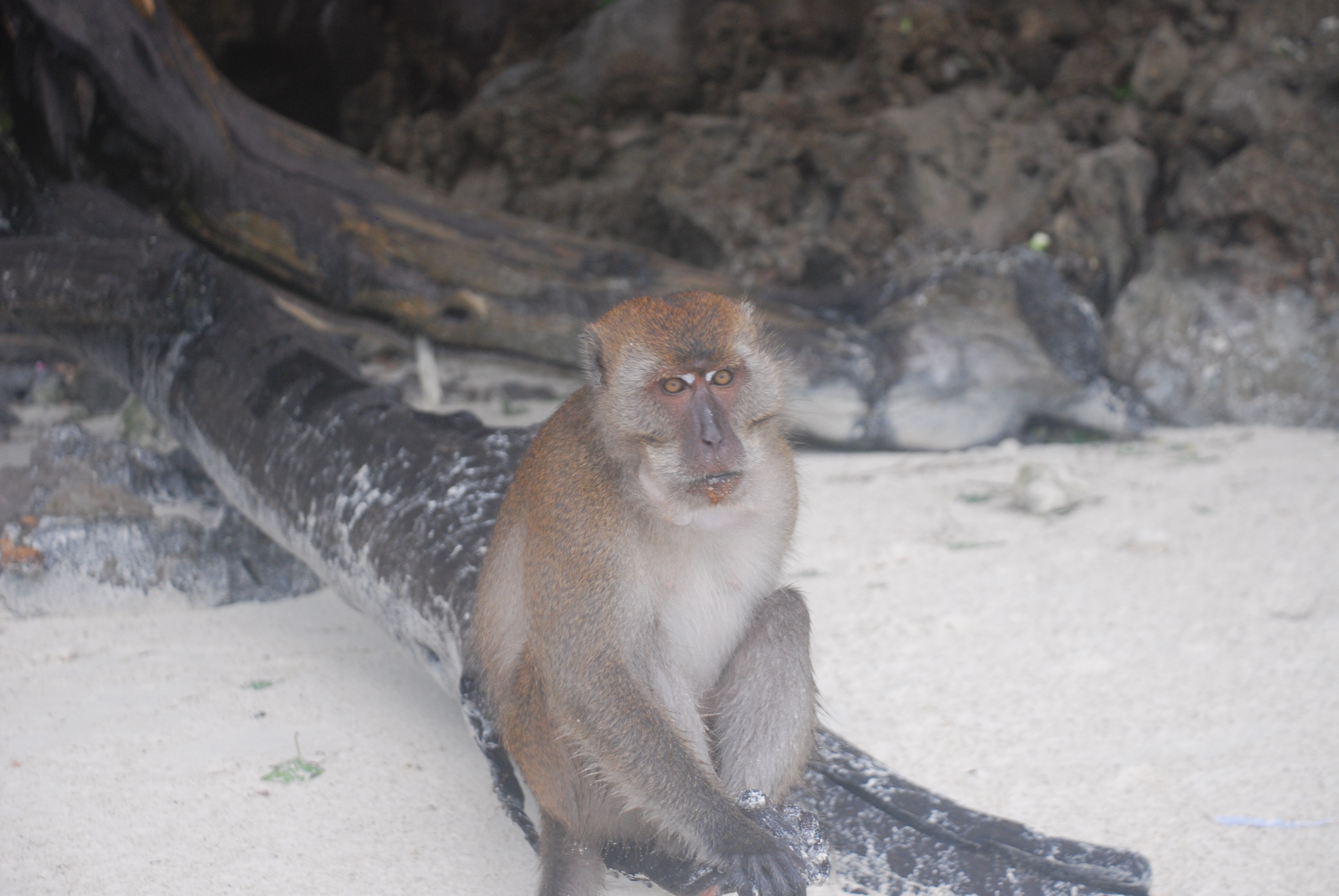 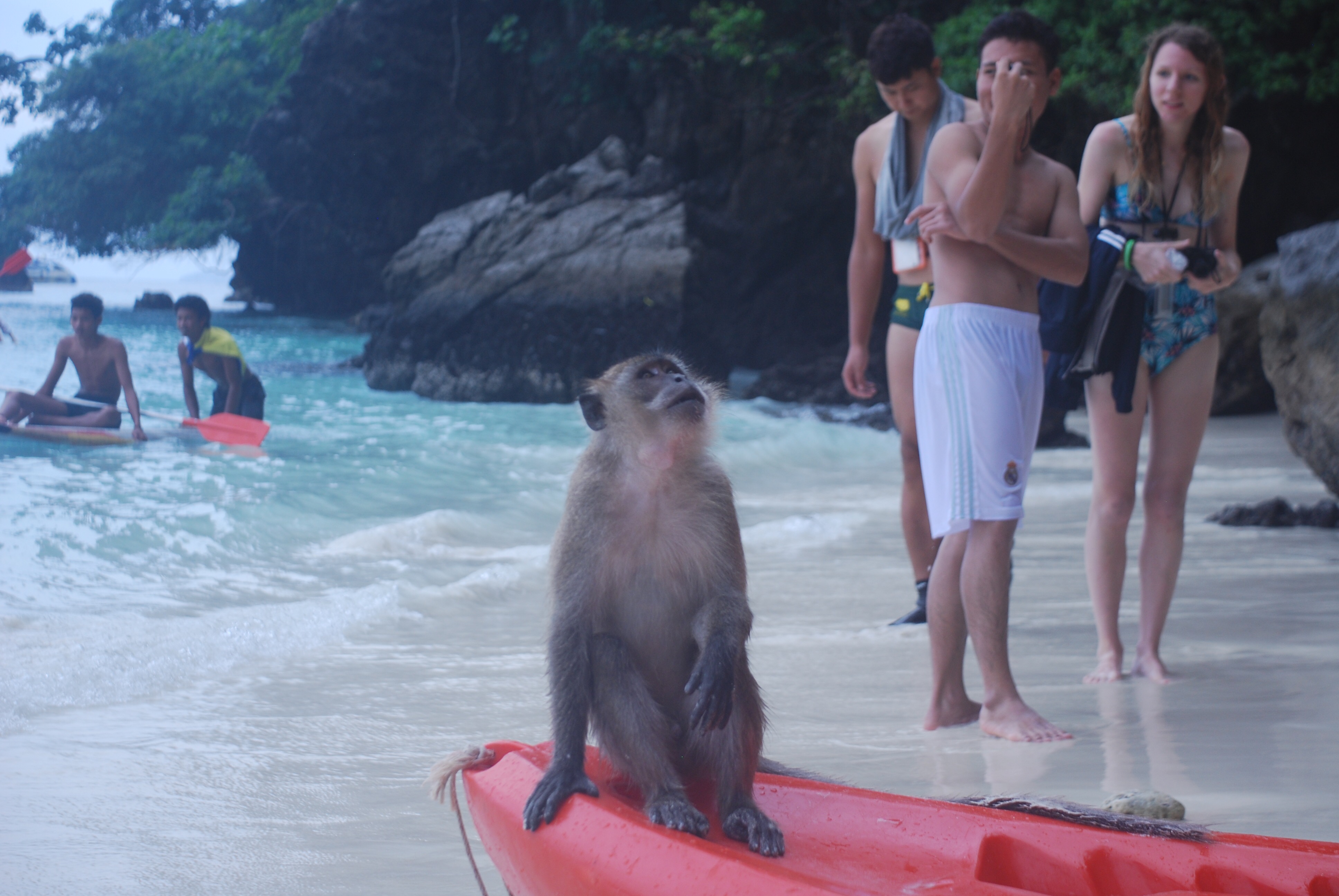 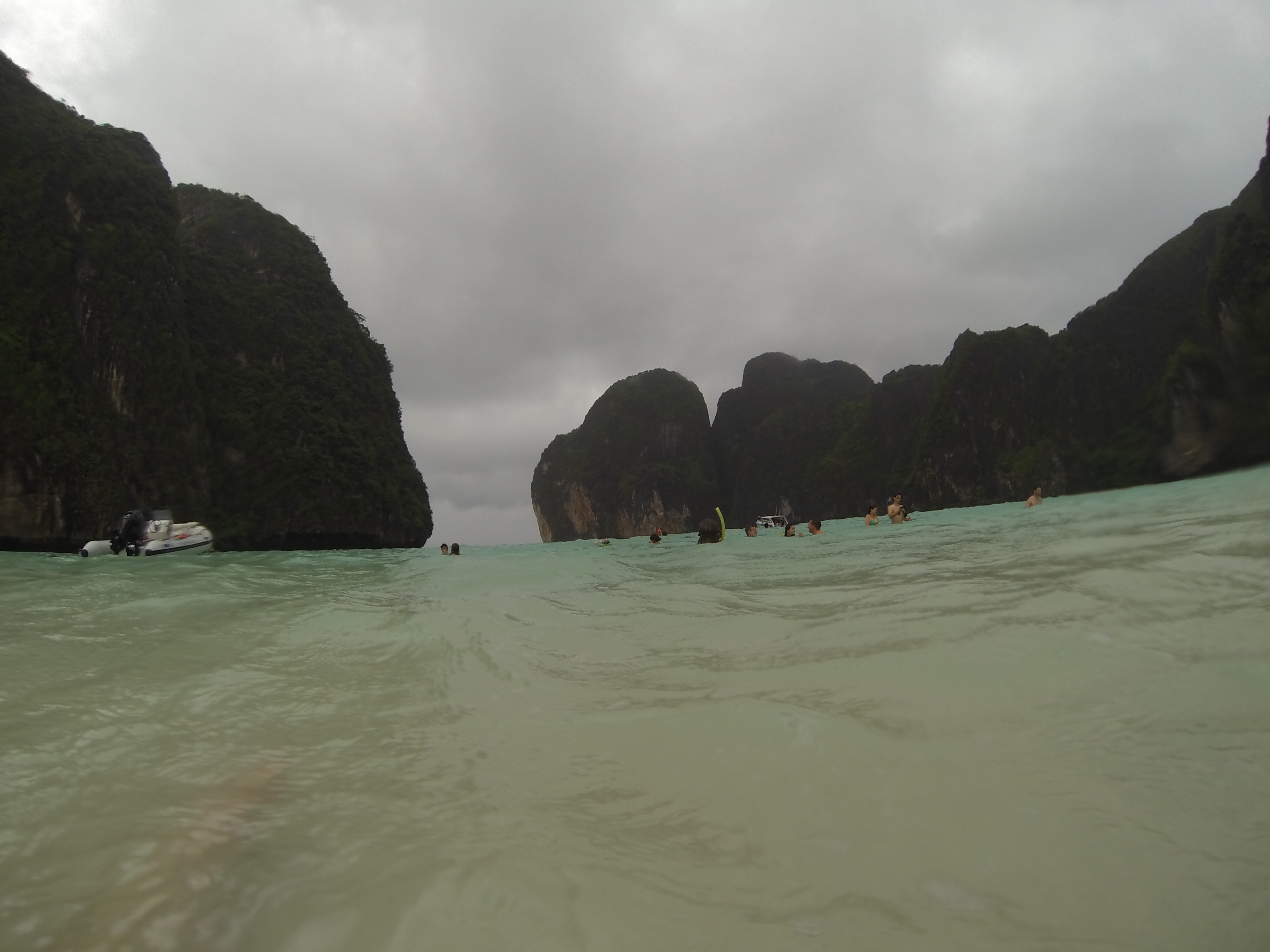 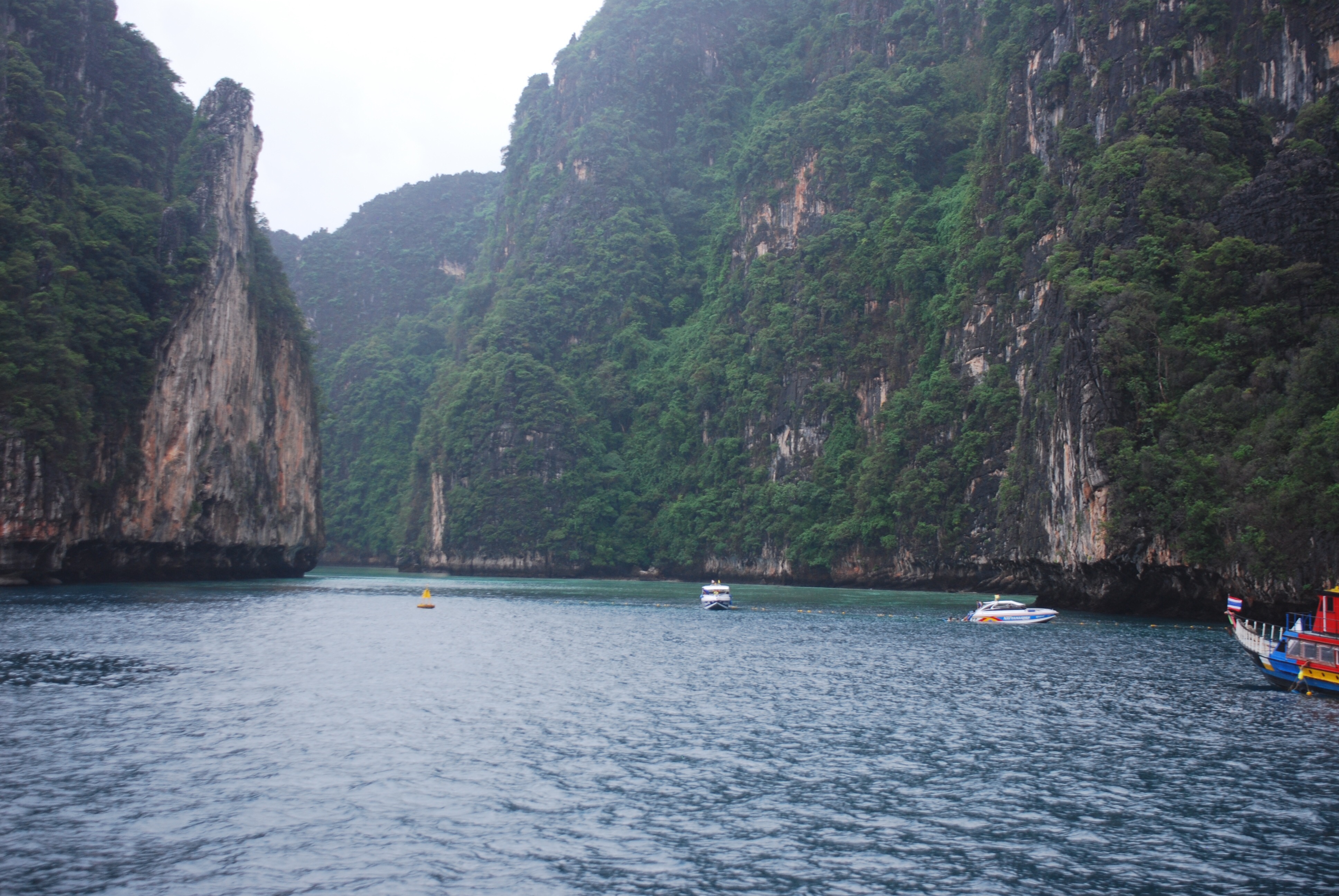 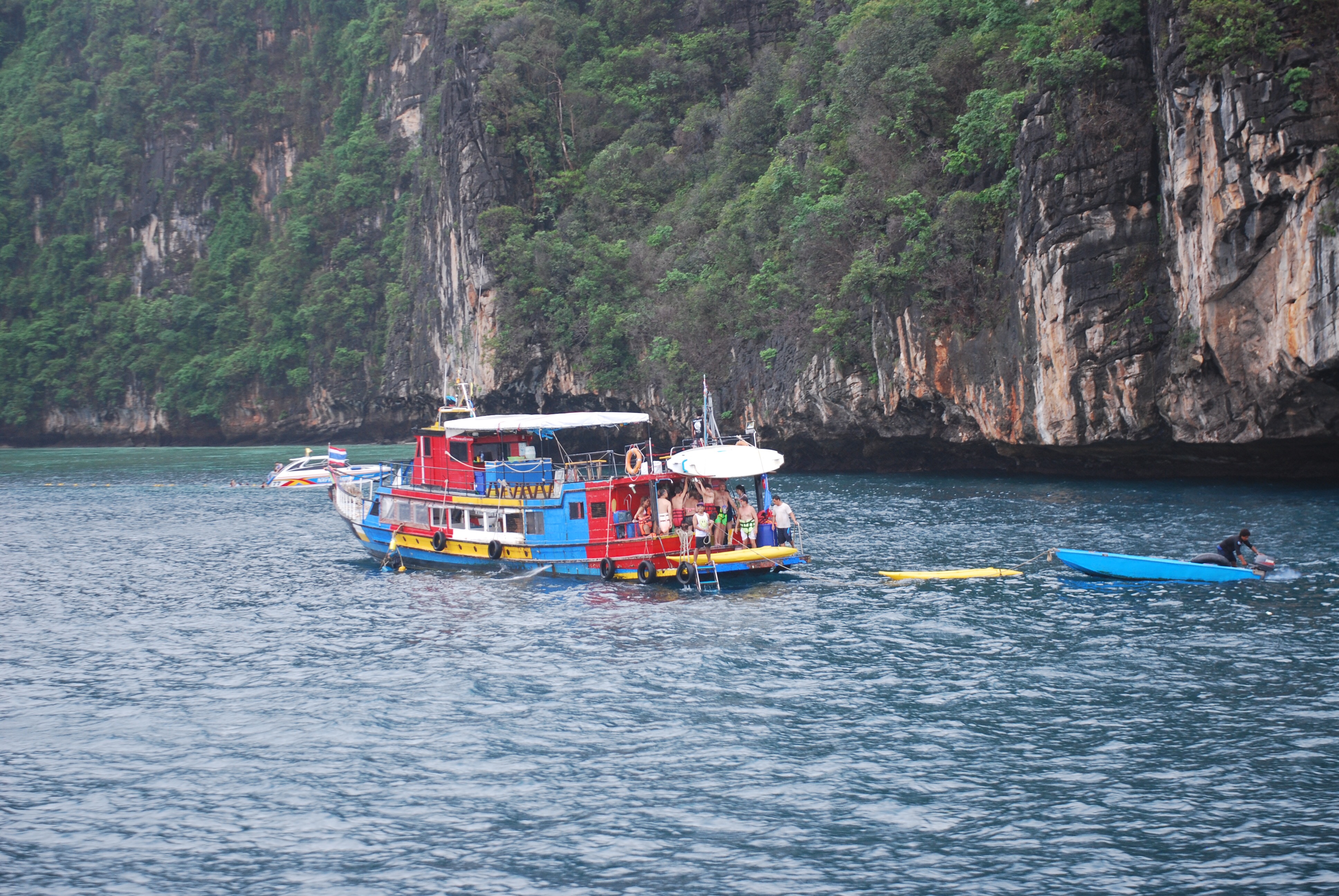 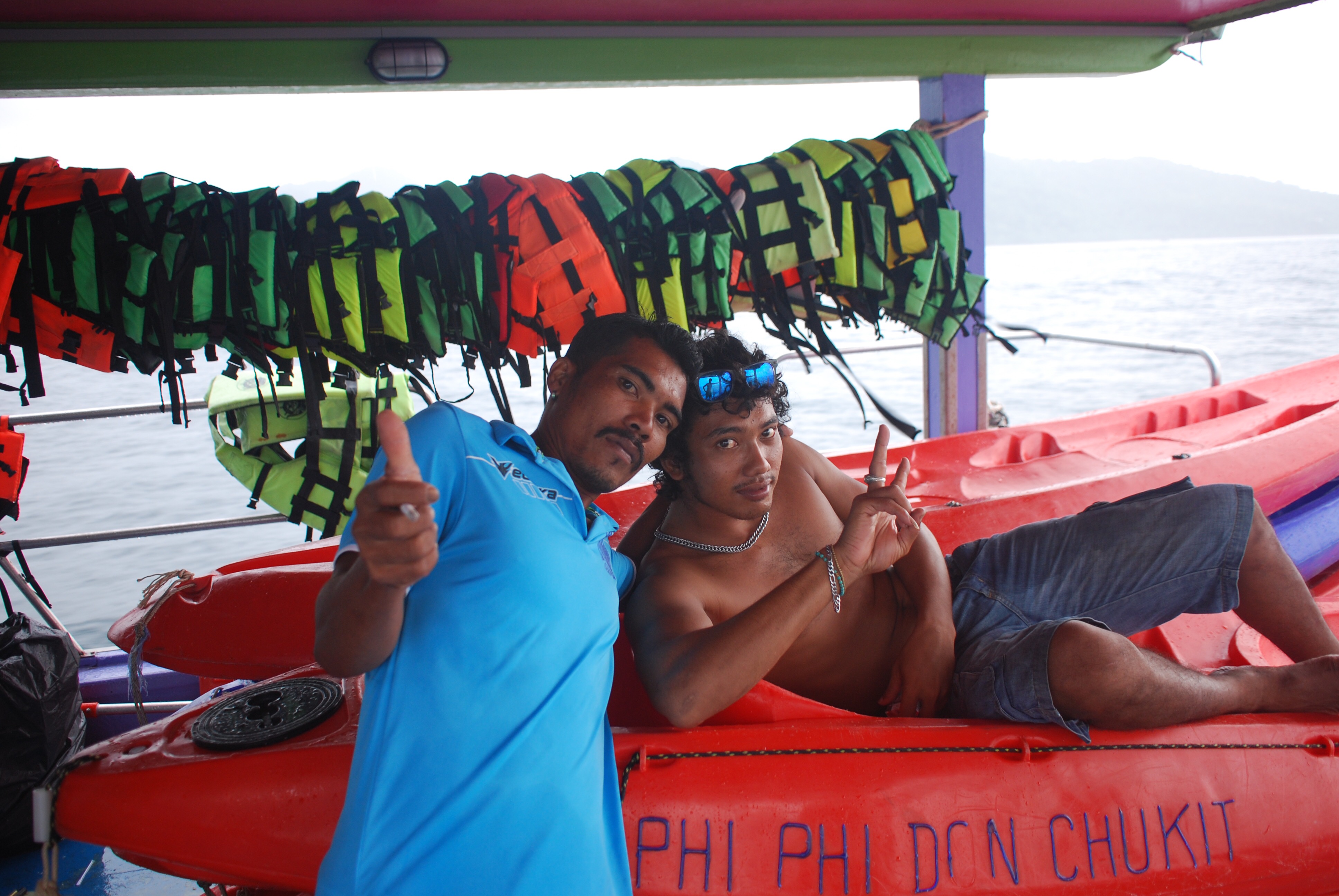 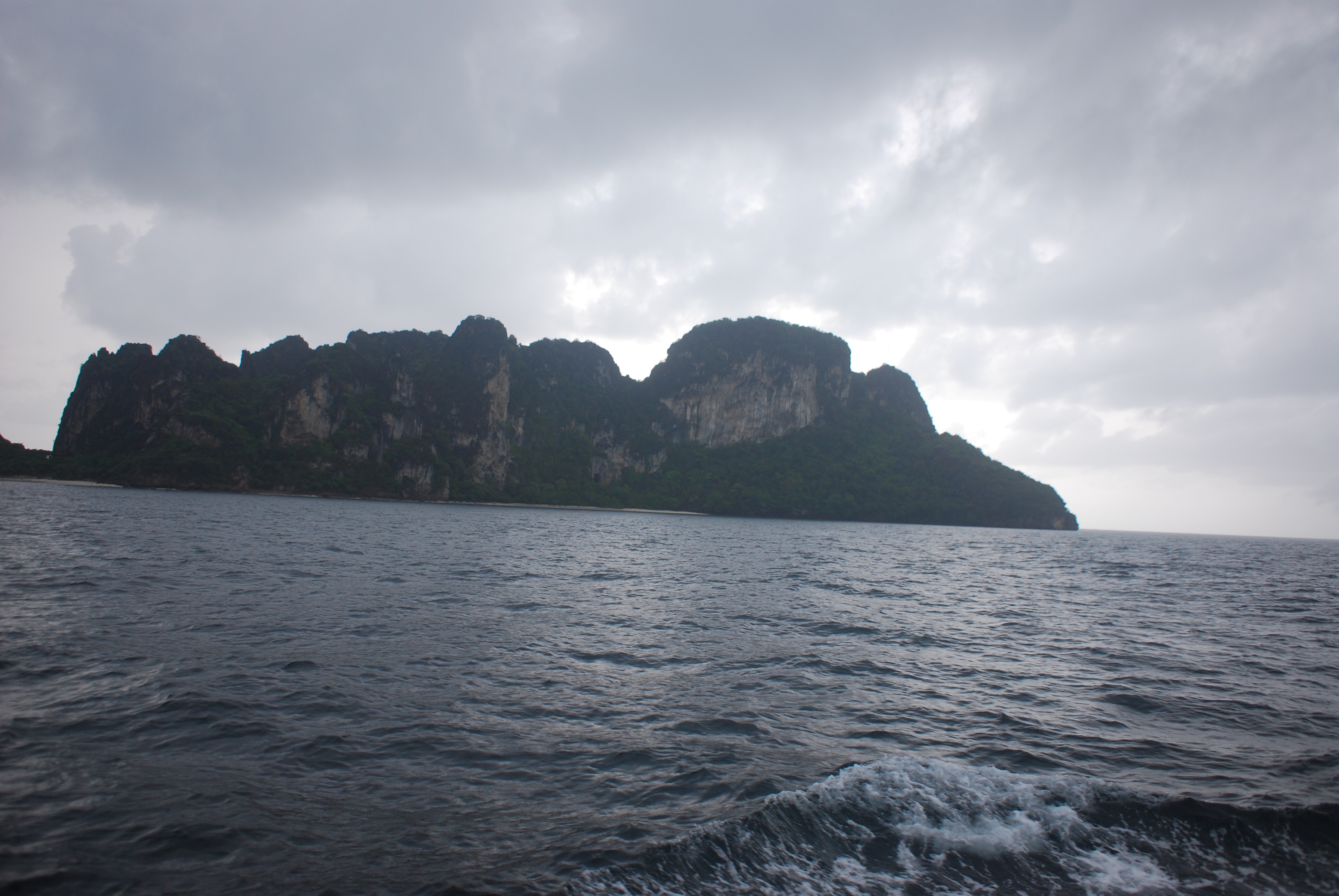