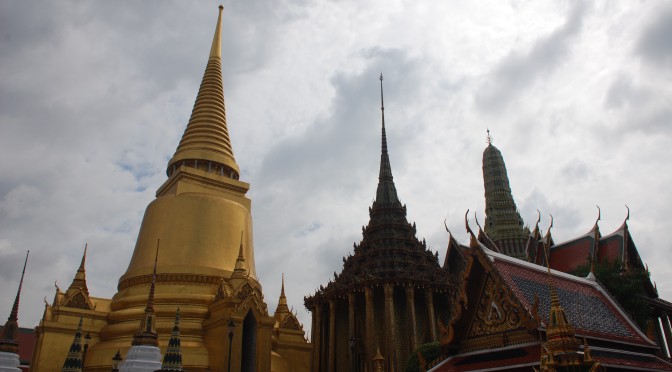 That could explain a lot of my journey to Asia. When the girl at the front counter of the hostel asked me, “how was my flight?” I simply replied, 21 hour and 3 different airports. She just nodded and laughed. 21 hours earlier, I was dropped off at the SeaTac airport by my buddy Mike. Unfortunately it was 4 hours early and the wait felt like forever. That didn’t make me feel any better than what I was, being that my nerves where already uneasy about what I was jumping into. 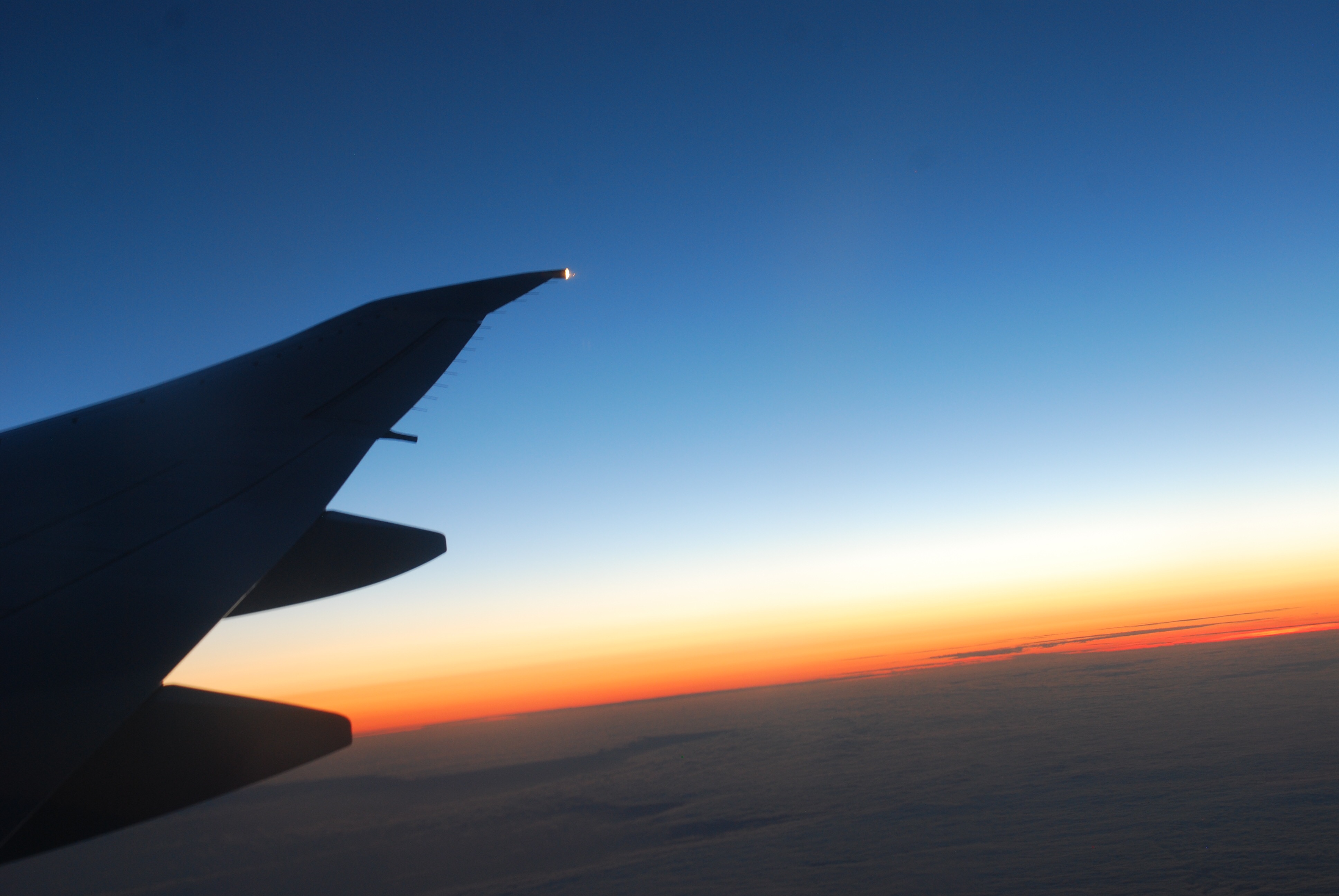 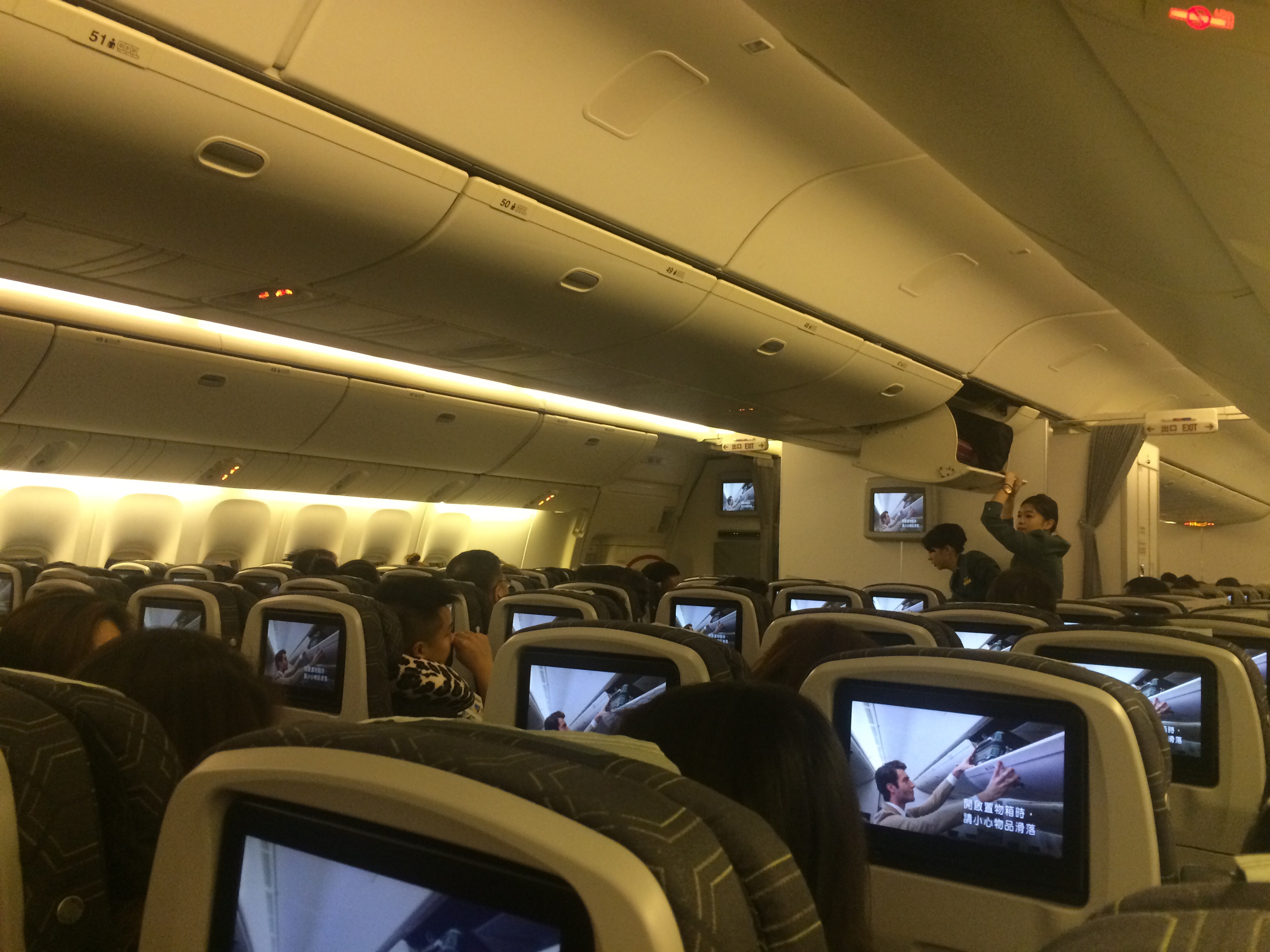 Inside of a Boeing 777
The first leg of the flight was 12 hours to Taipei, Taiwan where I spent 5 hours eating breakfast at a café in the airport. The next and final leg was a 3ish hour flight to Bangkok, Thailand. Once off the plane, I went through customs (twice because I forgot the immigration forms) After, I quickly found a shuttle to the street near the the hostel I booked, leaving that airport in record time!!   Once I stepped out of the shuttle  and grab my backpack is when the heat and humidity hit me. It was a bit overwhelming, but luckily I met a lovely couple on the shuttle from New York that was visiting Asia for a couple weeks, so at least it wasn’t alone for my journey to the hostel. Their hotel was just on down the street for me. After being guided through the hostel I decided to put my stuff away and go down to the lobby to see if I could meet some people I could go and explore with. I know if I laid down for a nap the jetlag would sit in and I would end up like the time in Amsterdam where l was jetlagged for several days. The great thing about these trips is that you learn from your mistakes. 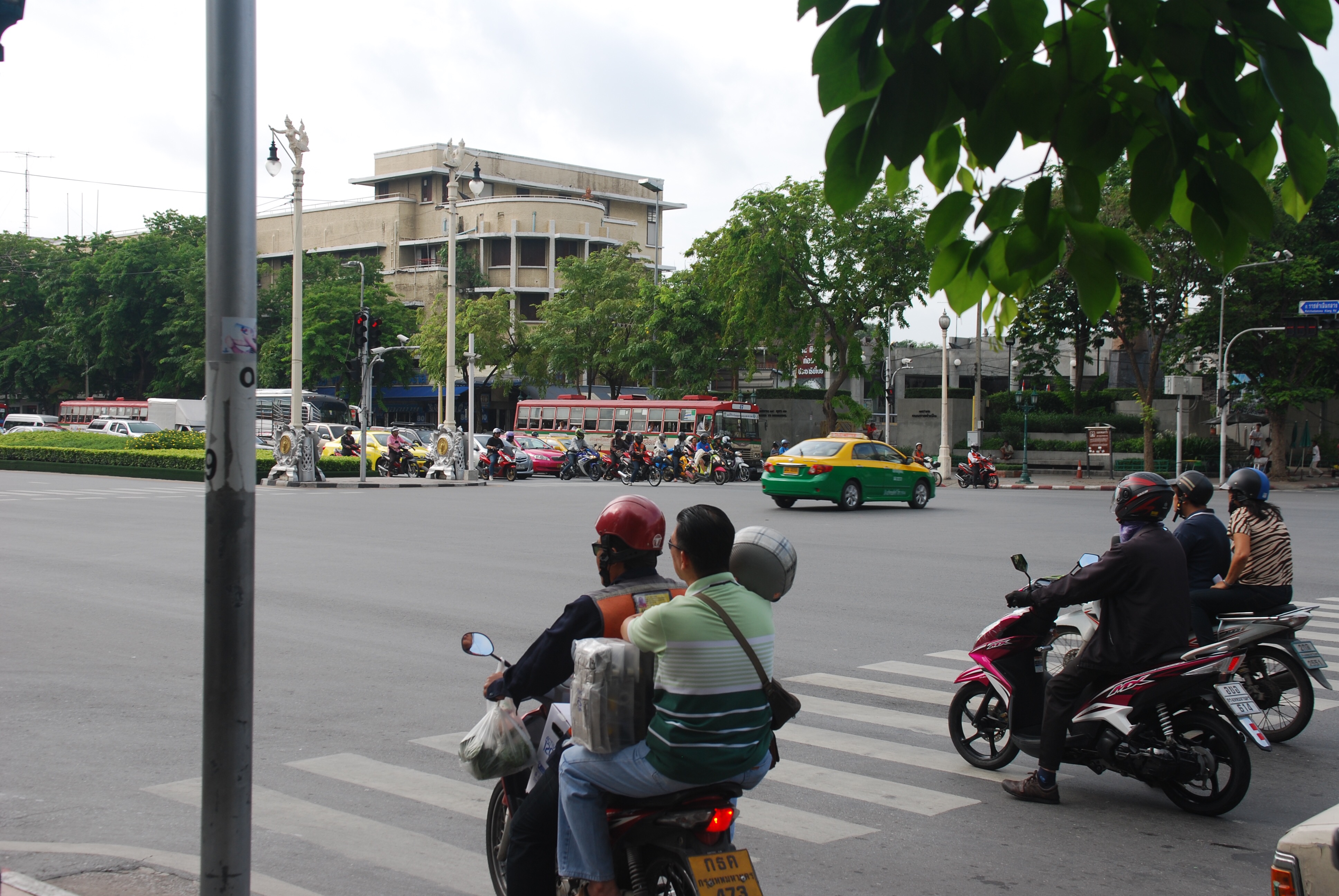 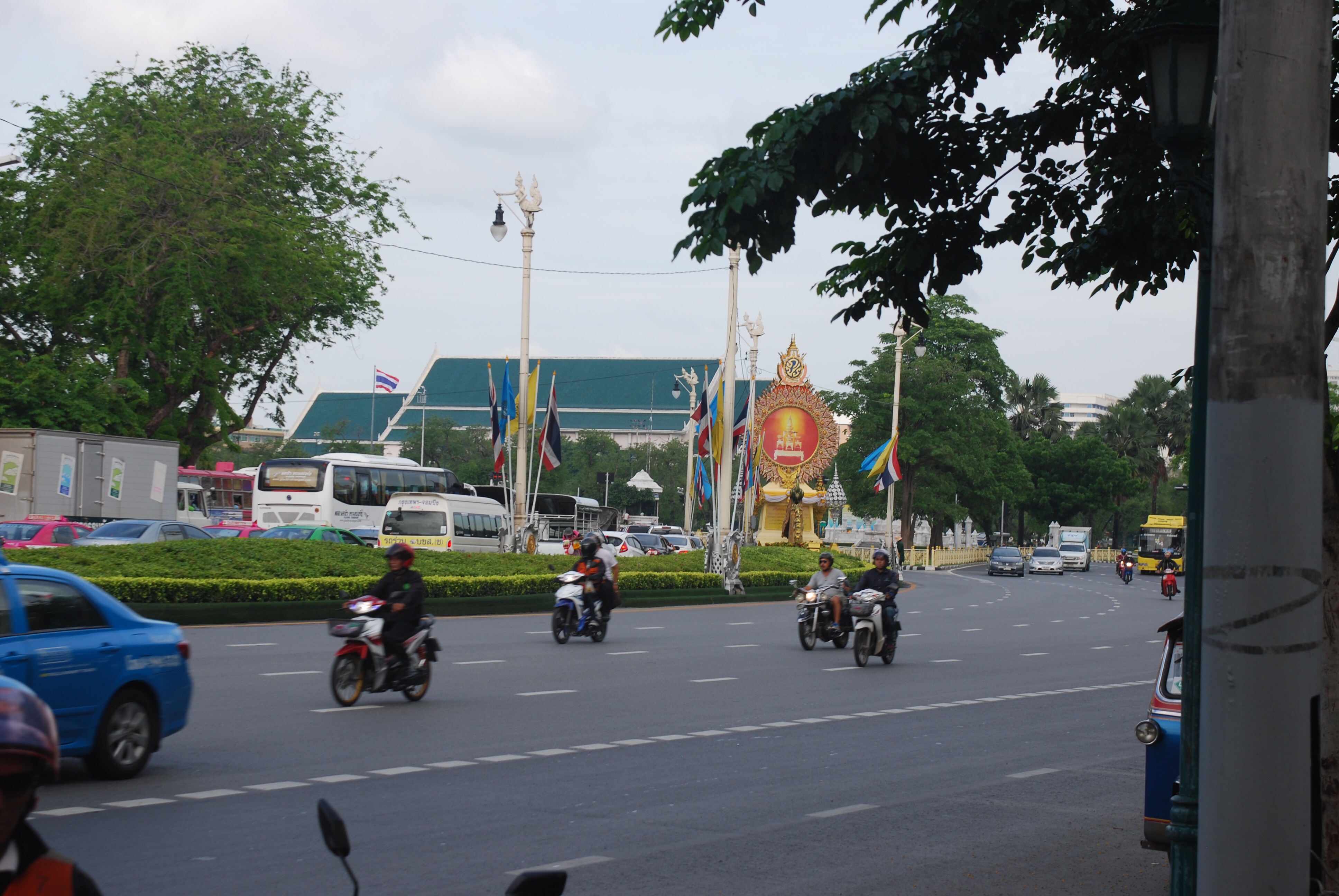 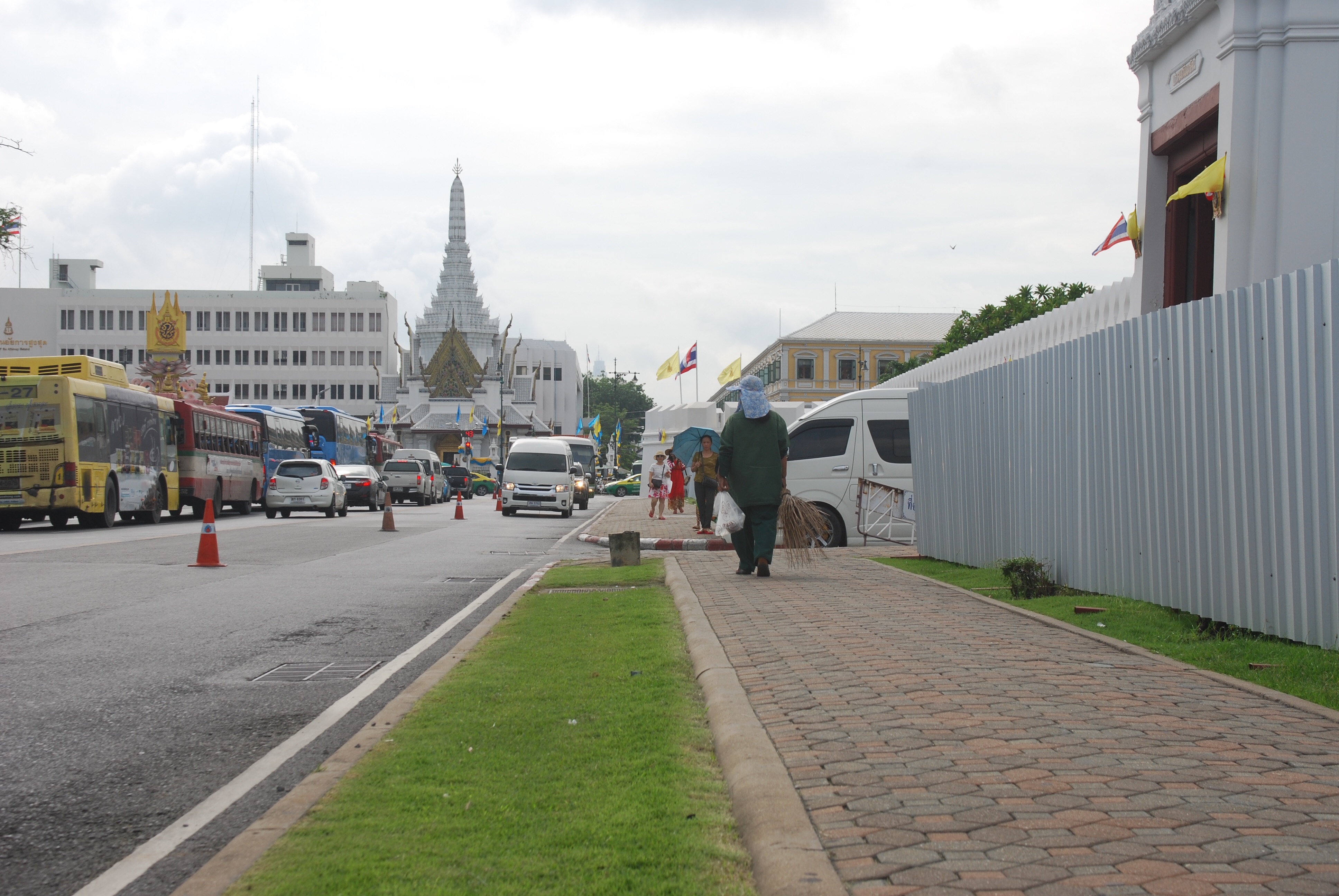 The streets of Bangkok
I decide to go walk the markets and experience the street life which is very difficult than home. The smells can be good and bad within a couple feet. the drains to their temporary kitchens just go out into the street. Some of the food looks delicious, but every once in a while you find something that was either questionable or just down right disgusting. This is when I start developing some problems, every time I sat down to eat with the group of people I was with, I would instantly lose my appetite even though I was hungry. This went on for about four days and as I’m writing this, I’m still going through it. (Although I have been eating a little bit more than I have been.) 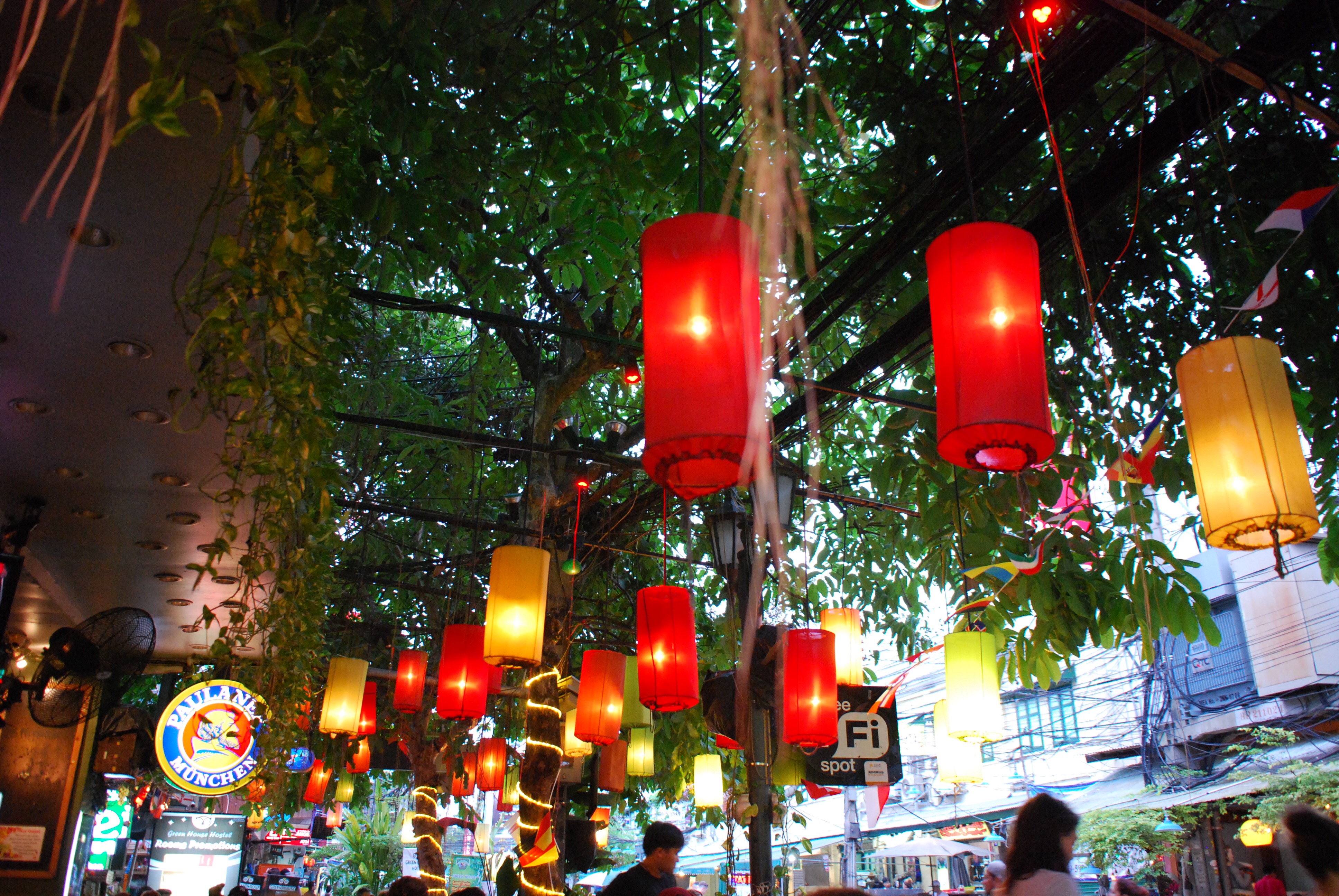 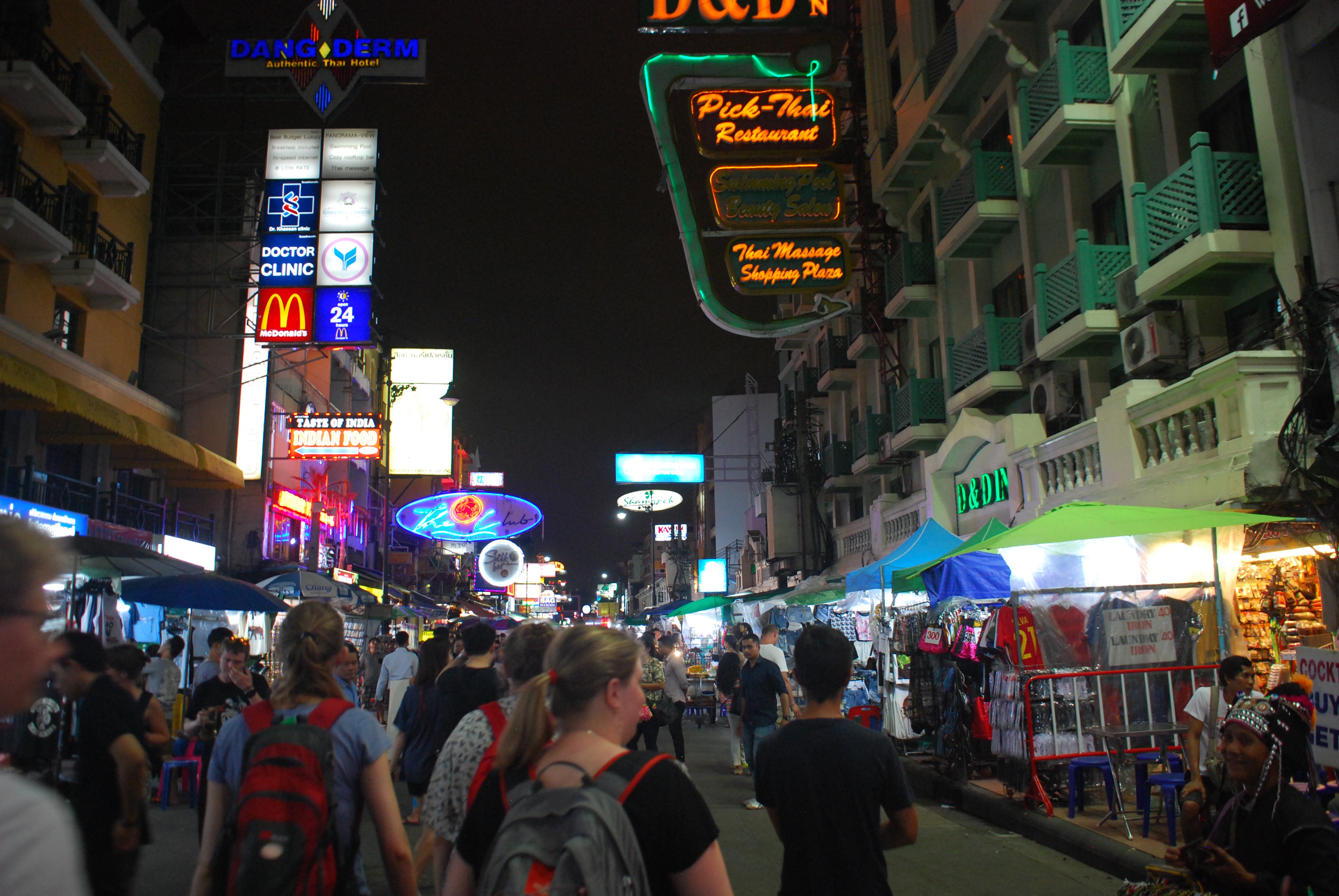 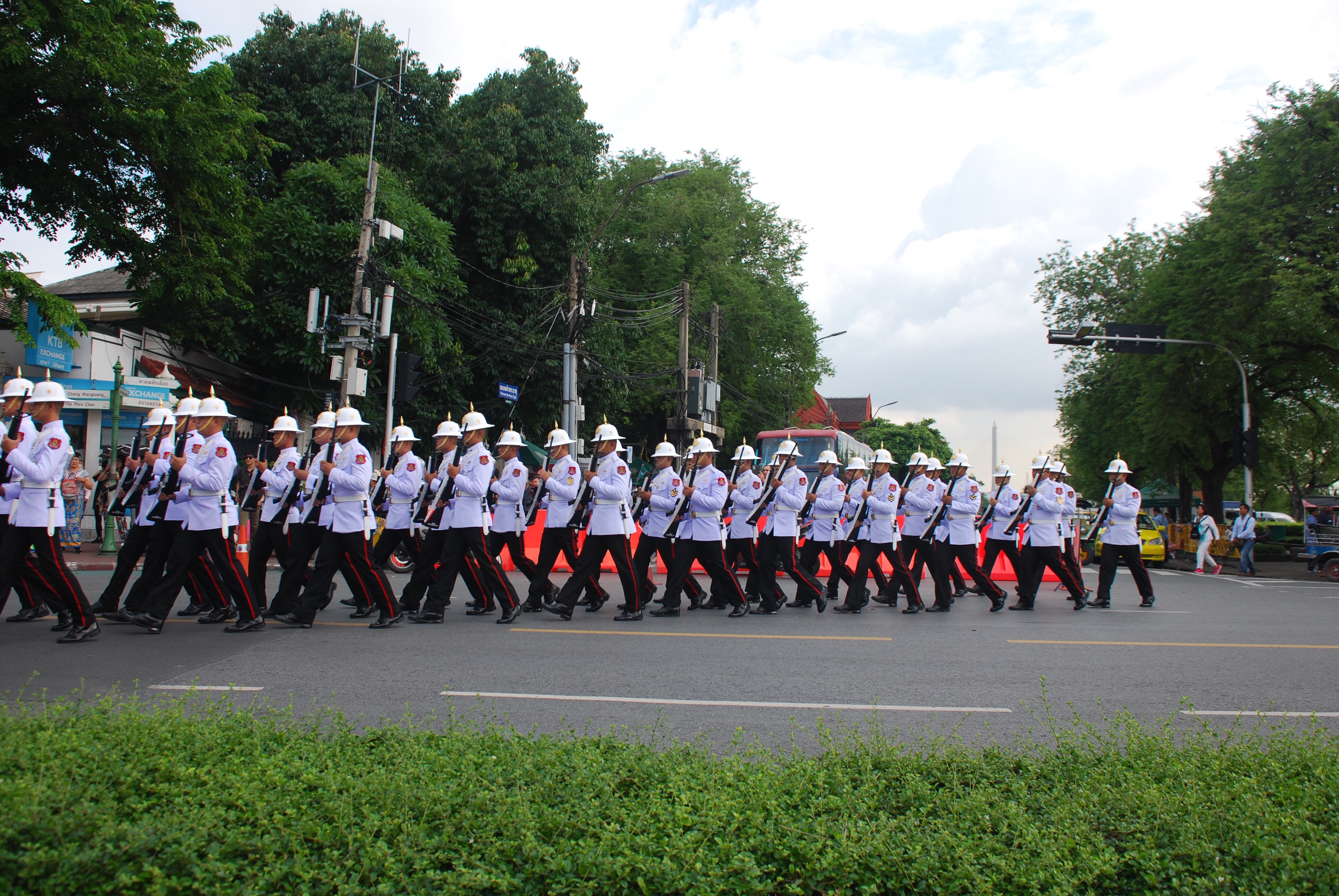 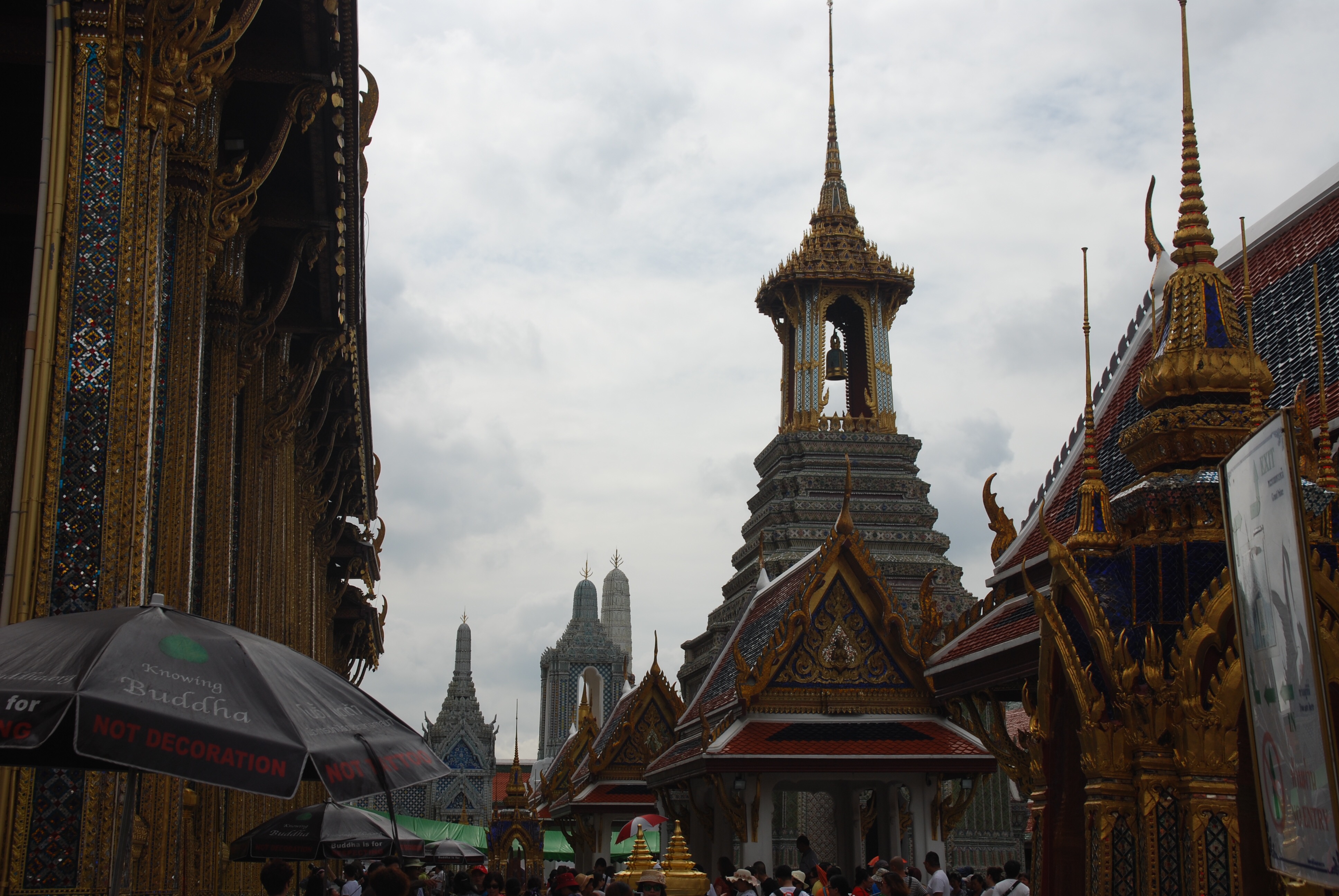 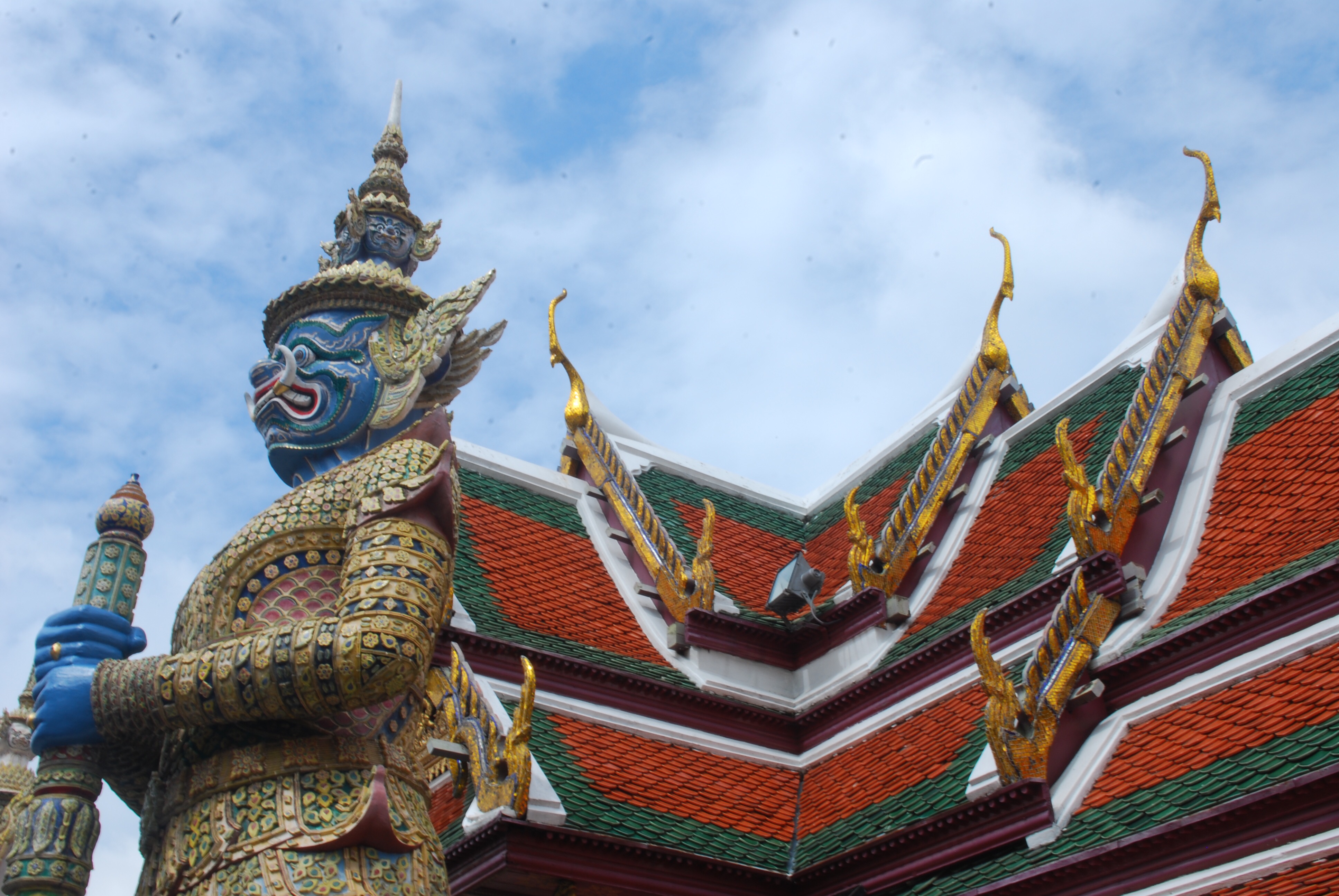 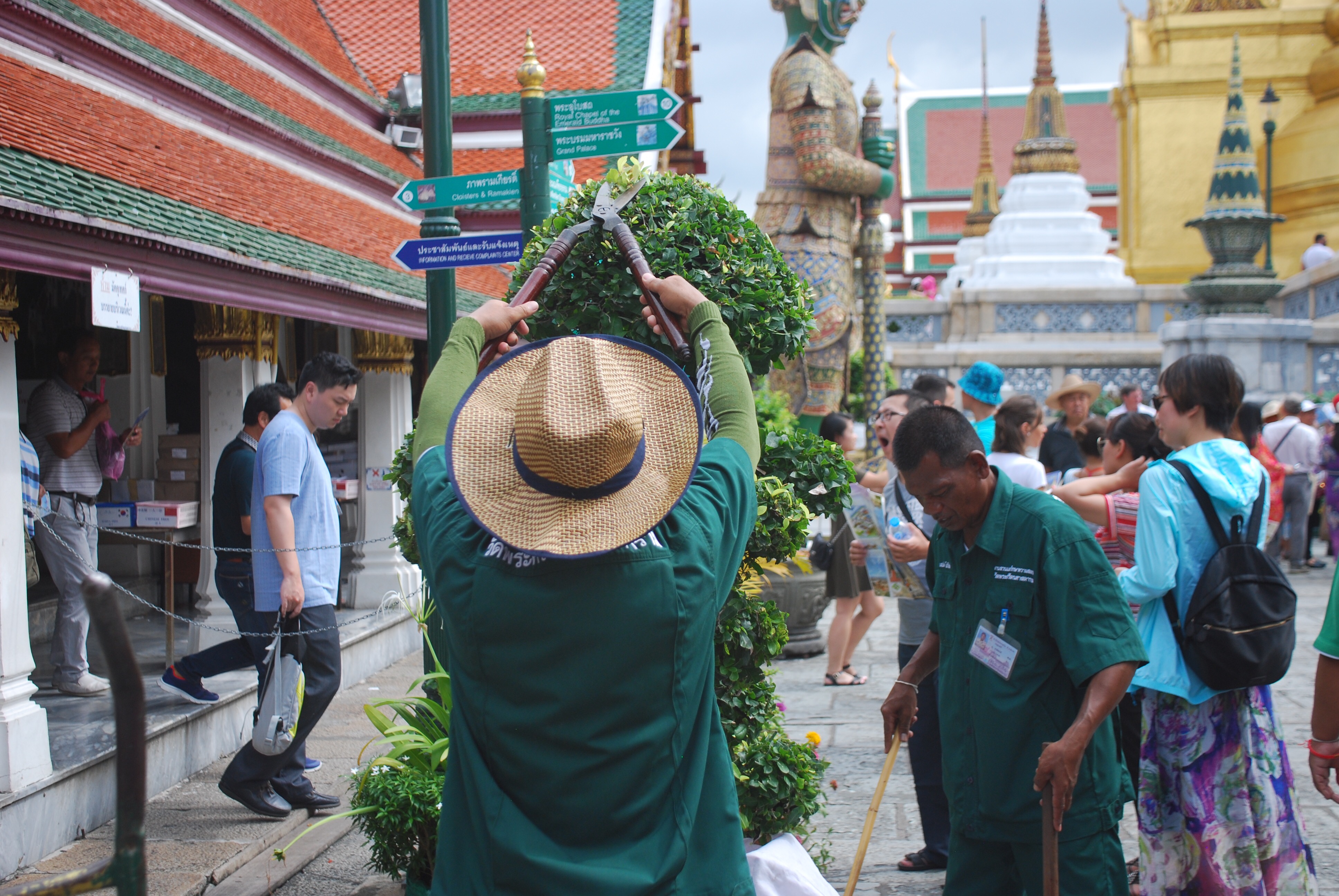 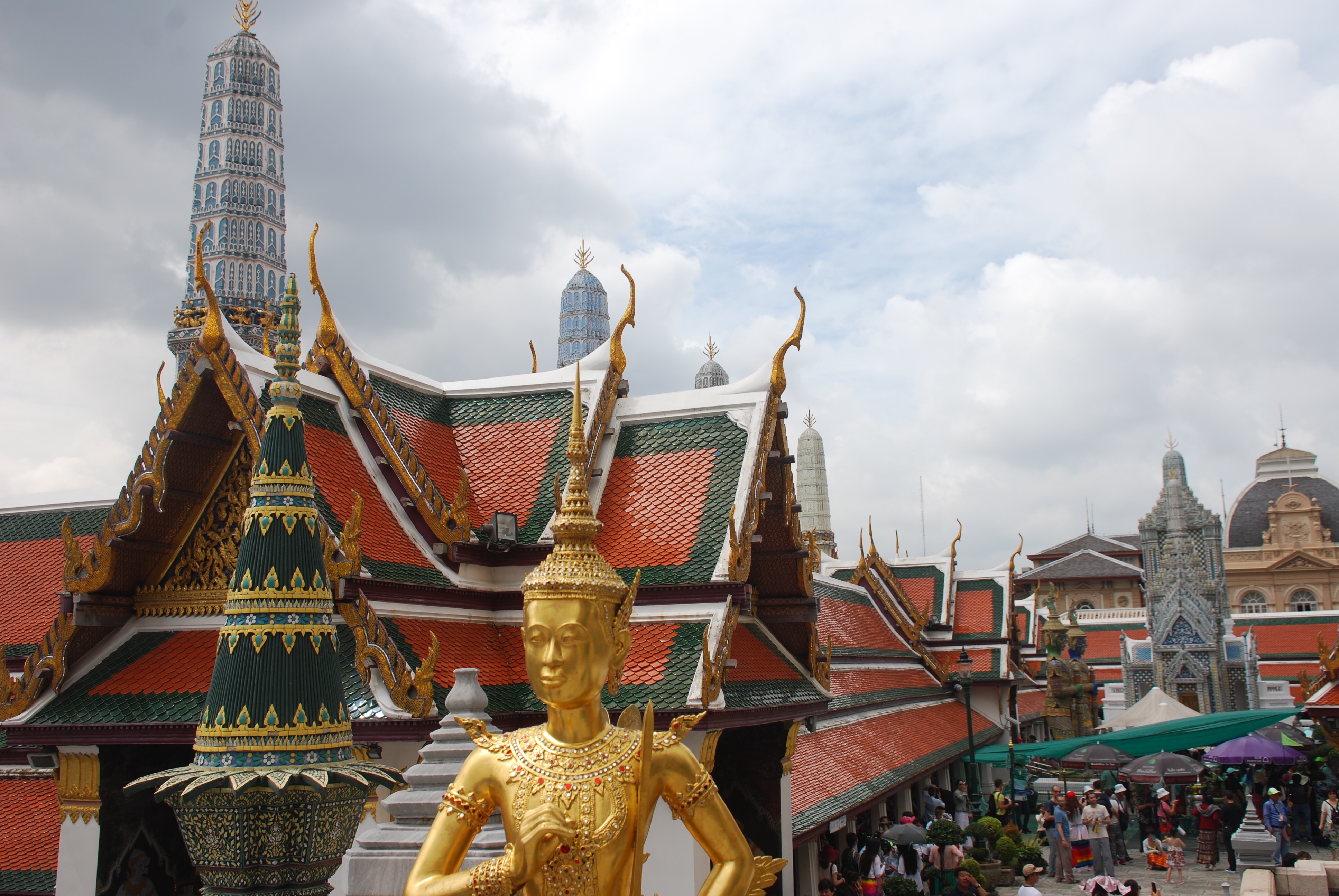 My days in Bangkok were very much the tourist route. I never did anything to extreme. I managed to go see the Royal Palace one day and got to see some temples the next day. I was prepared for this though, I knew that the first part of my trip would be a hit or miss, but once I get used the way how things go in this country I become more laid-back and start doing the fun and out of the ordinary thing that backpackers do! 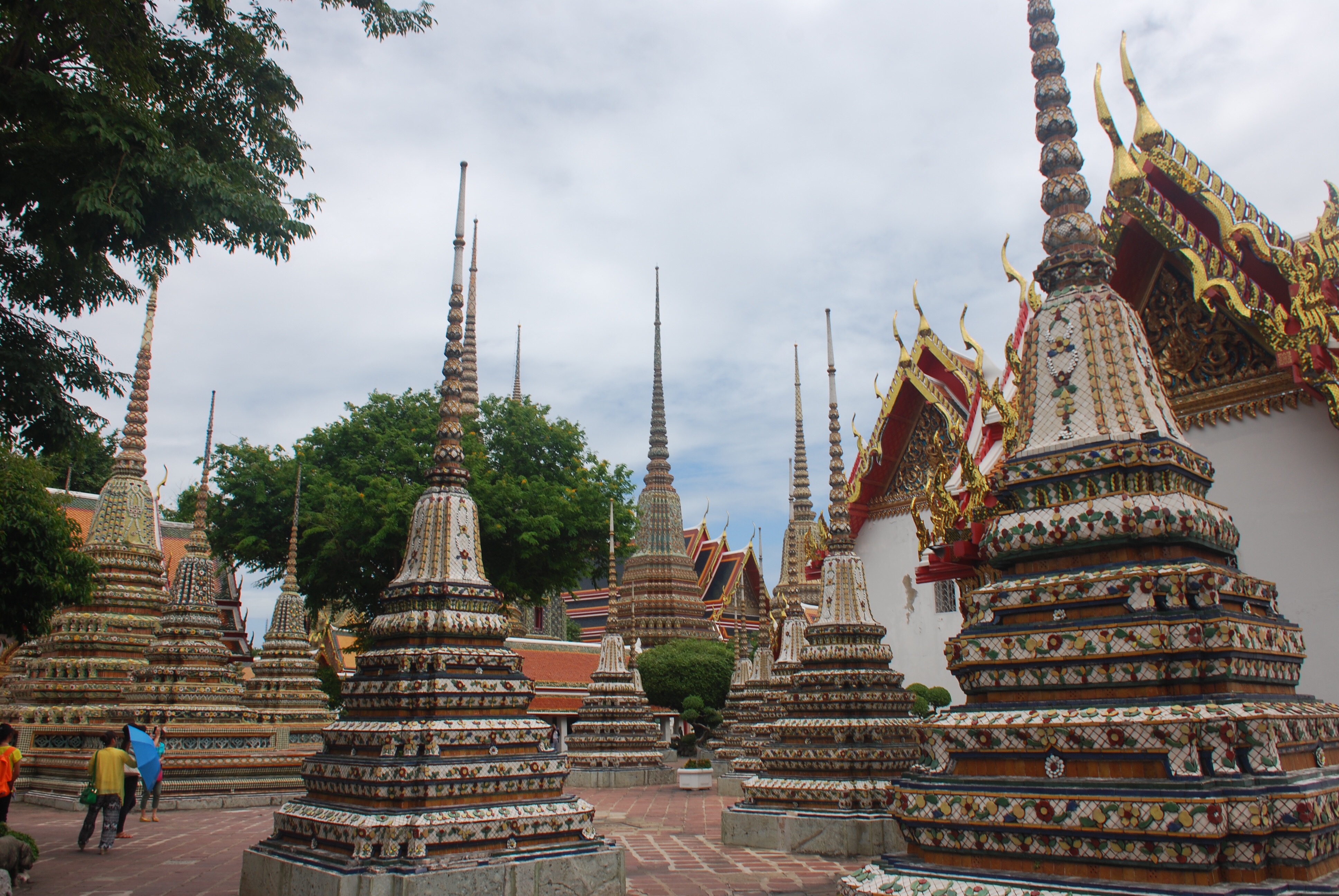 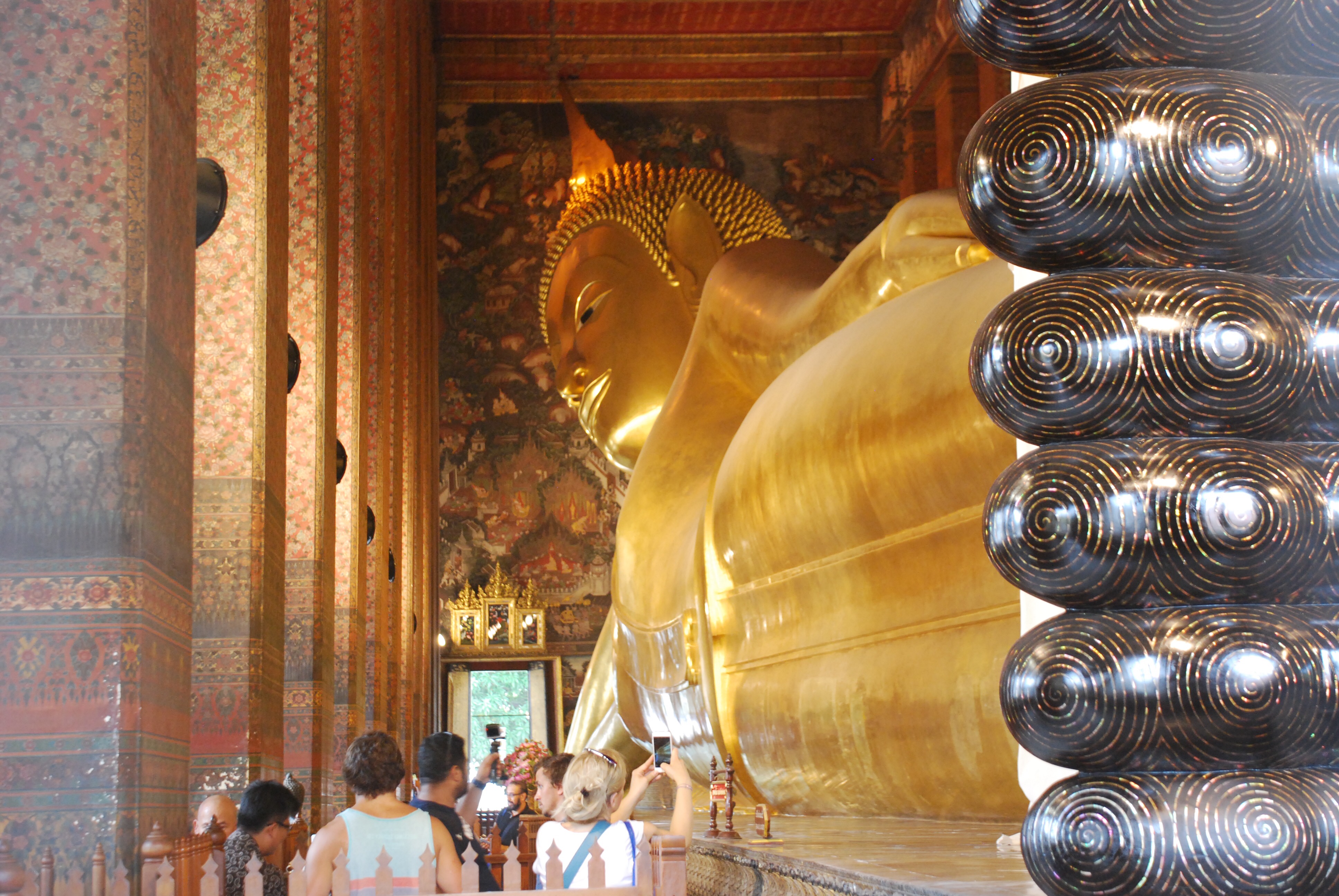 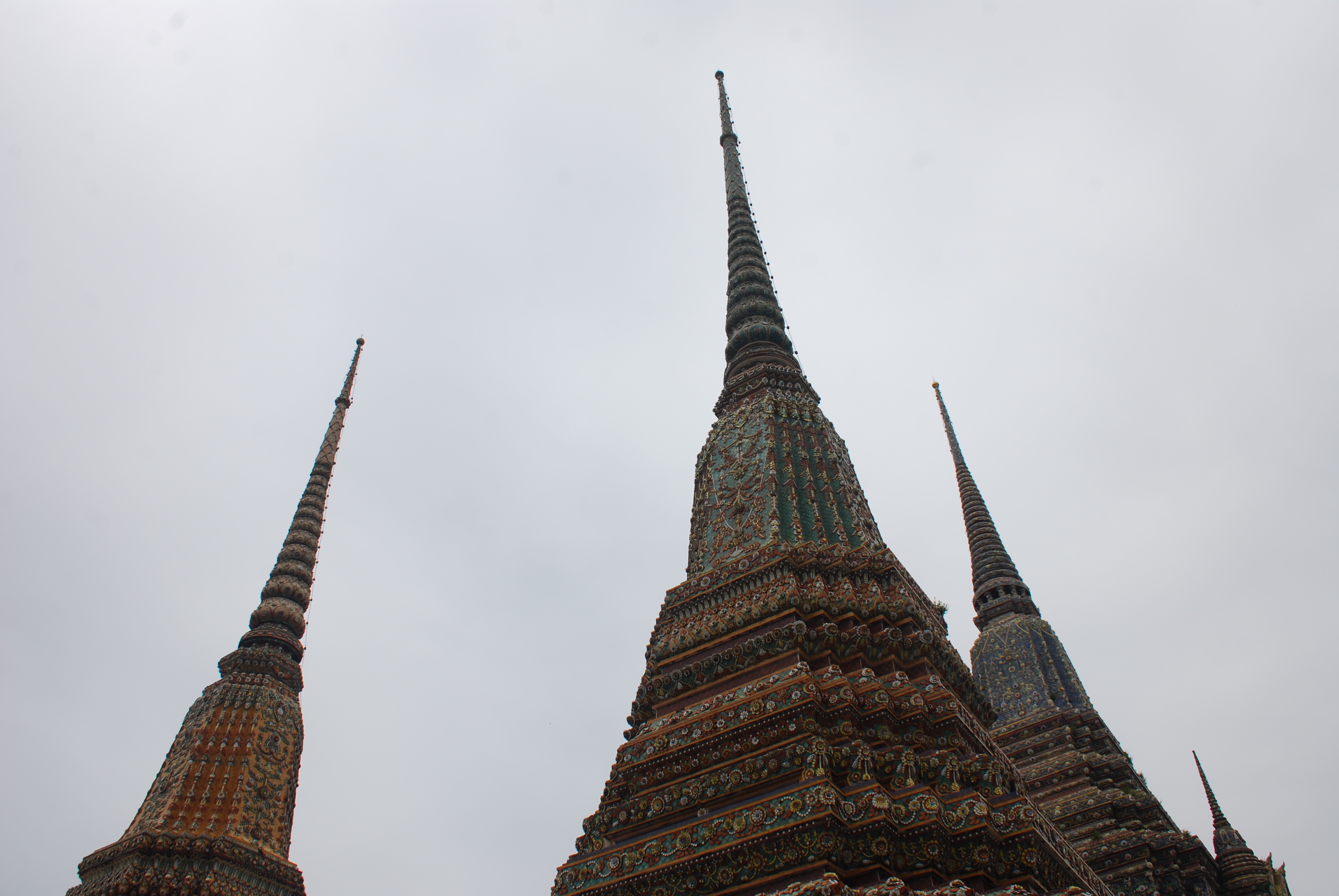 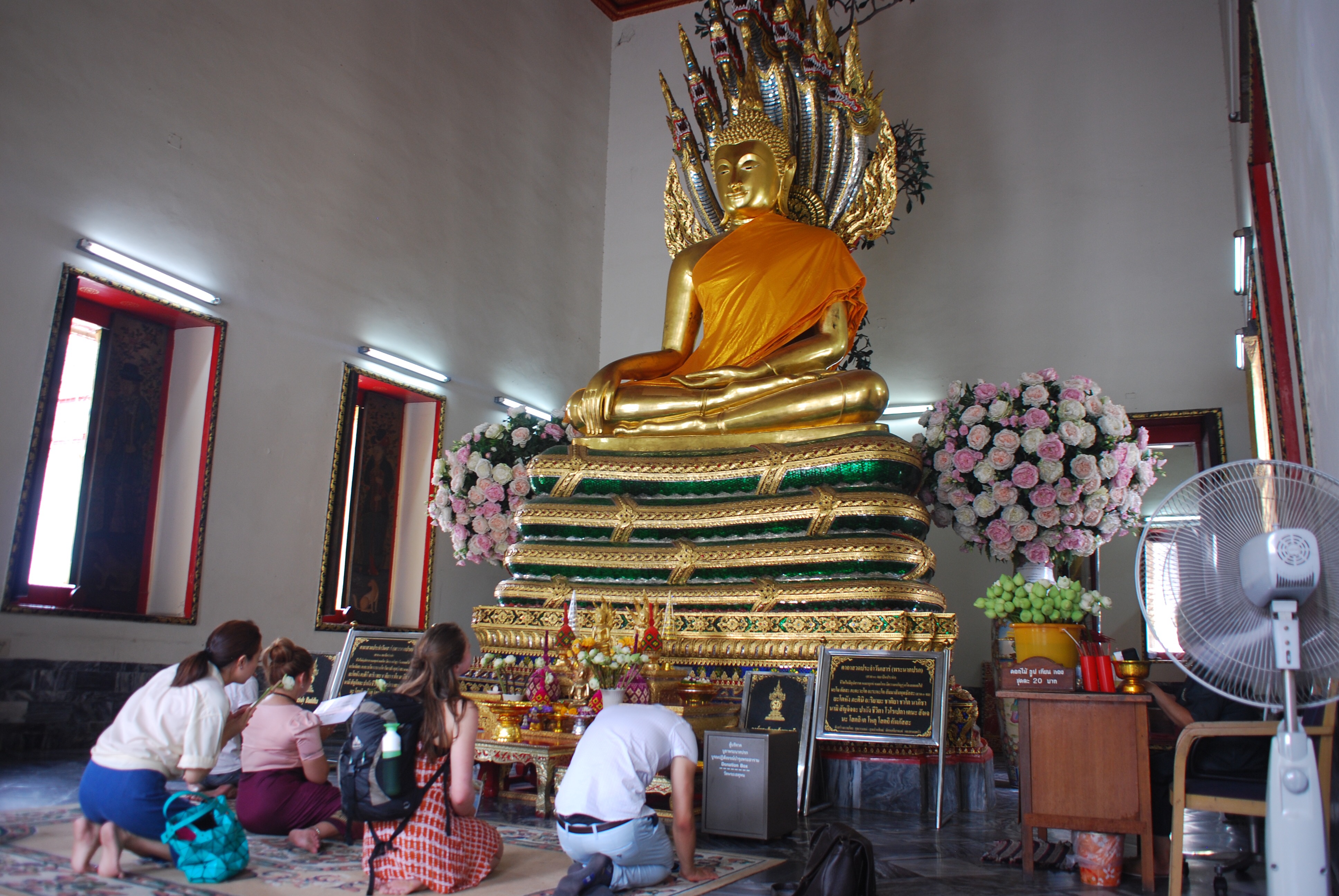 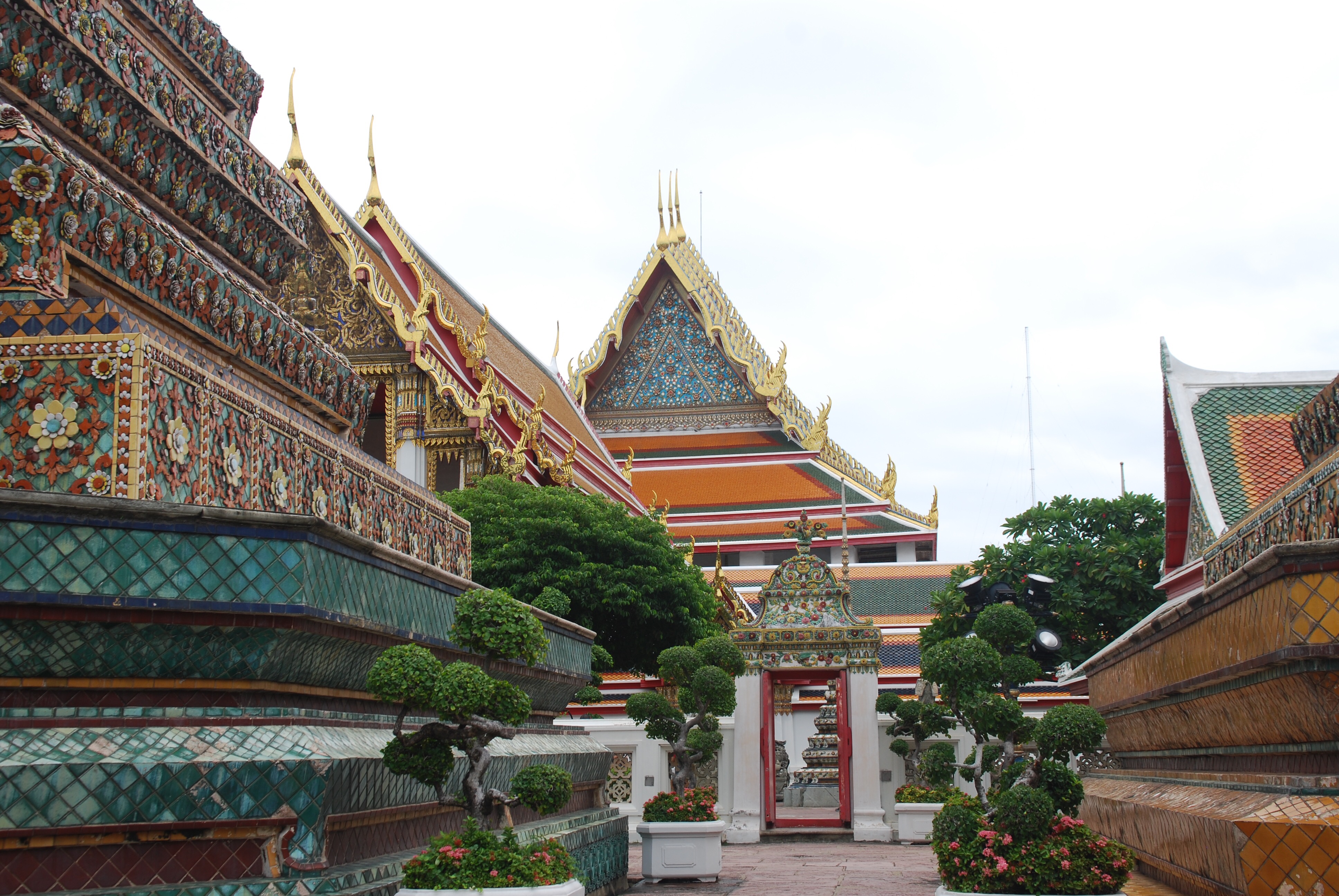 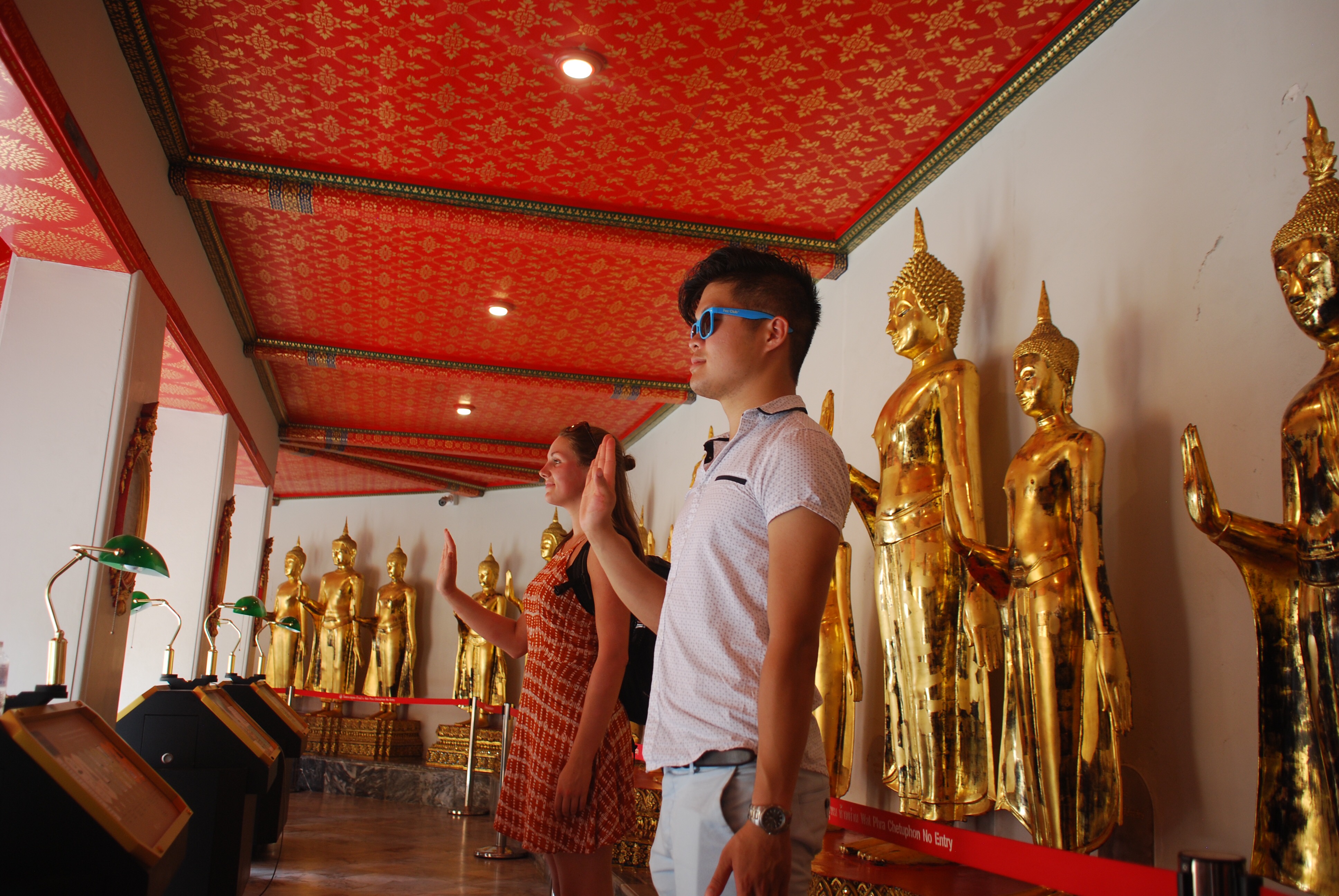 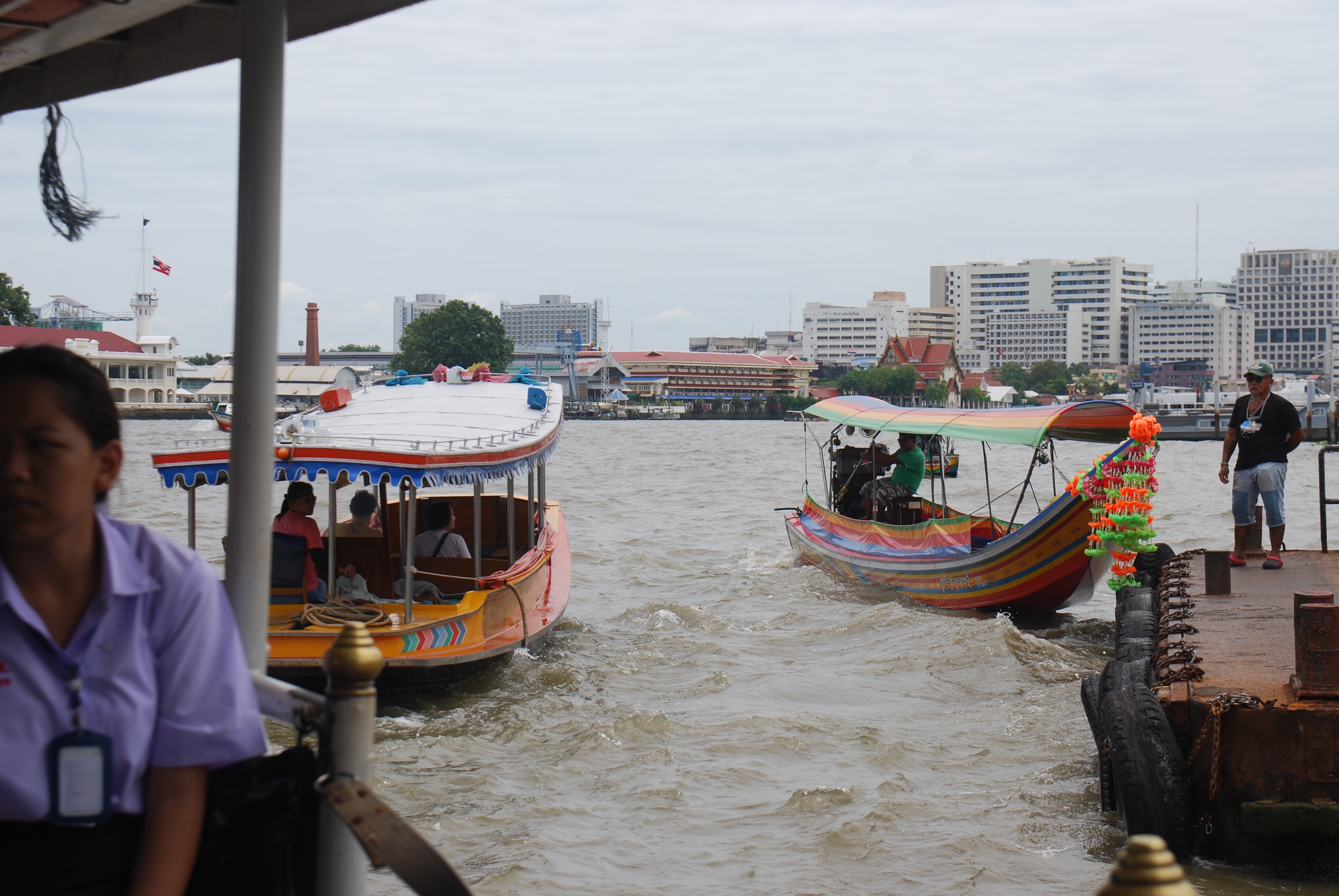 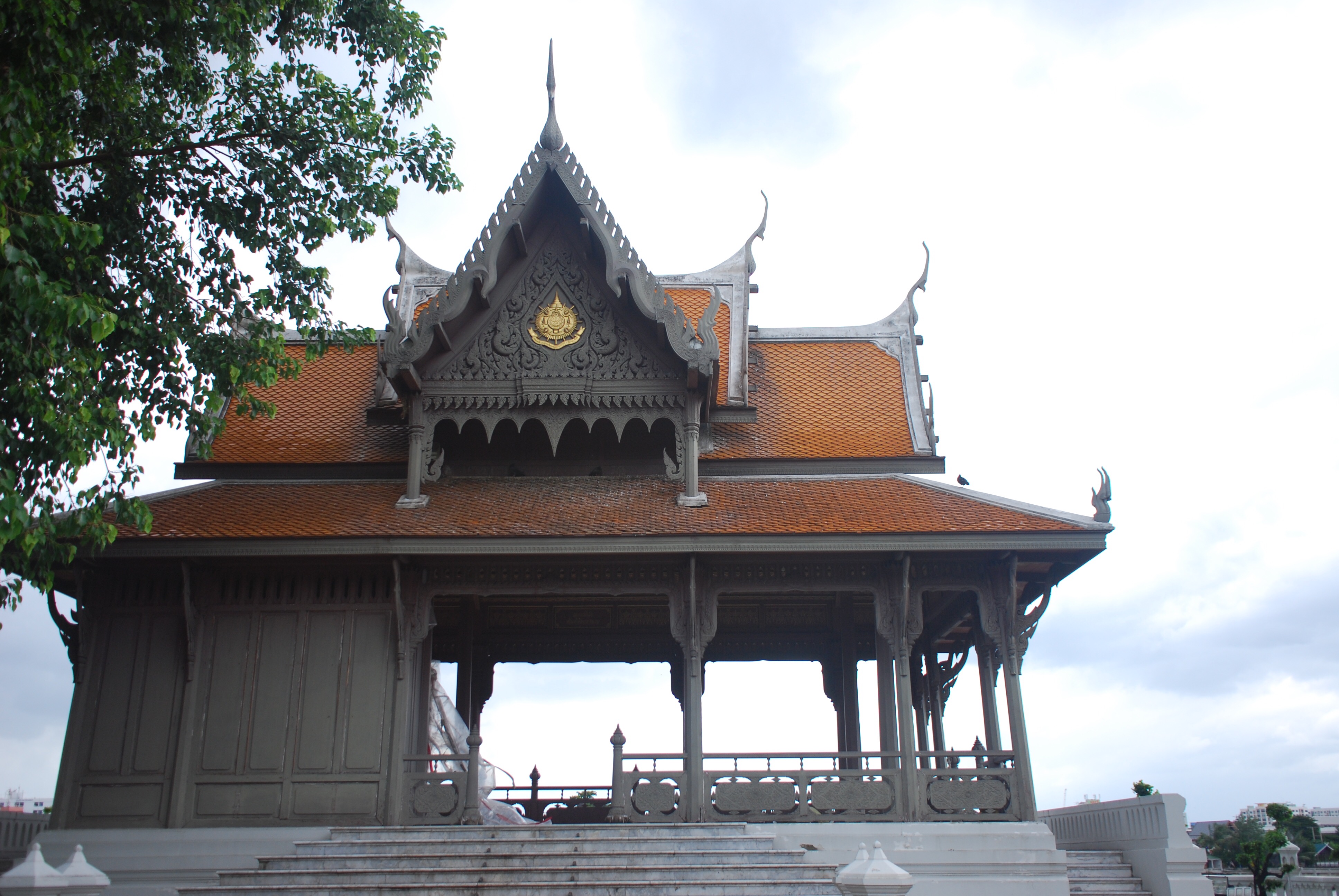