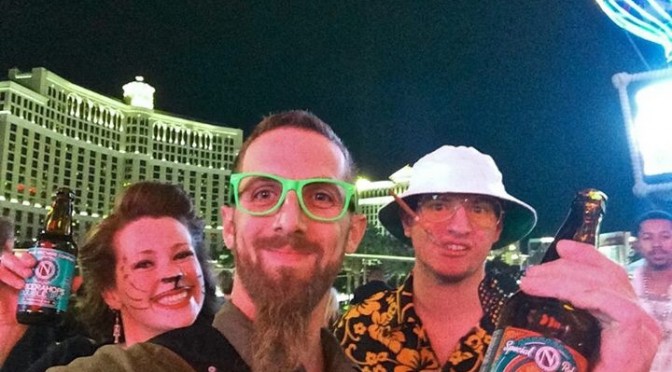 I knew this night was going to be really big when It got so crowded in the MGM Grand that I had to slowly squeeze myself through the walkway. There had to of been over 3000 people in the food court of that hotel. Every one of them in different costumes… except me. I was in a rush back to my hotel to get my costume on and meet up with Sarah and Bryon in a matter of an hour. I felt like I was running behind, but once I walked out of my hotel, the party began. We decided to walk the strip and people watch. Sarah joined a silent rave. Bryon and I enjoyed some roadside pizza. It started out great and what happened that night can barely be described in words. So with that said, I had to make a photo gallery with mix of mine and Bryon from Exploring Elements photos of that night. 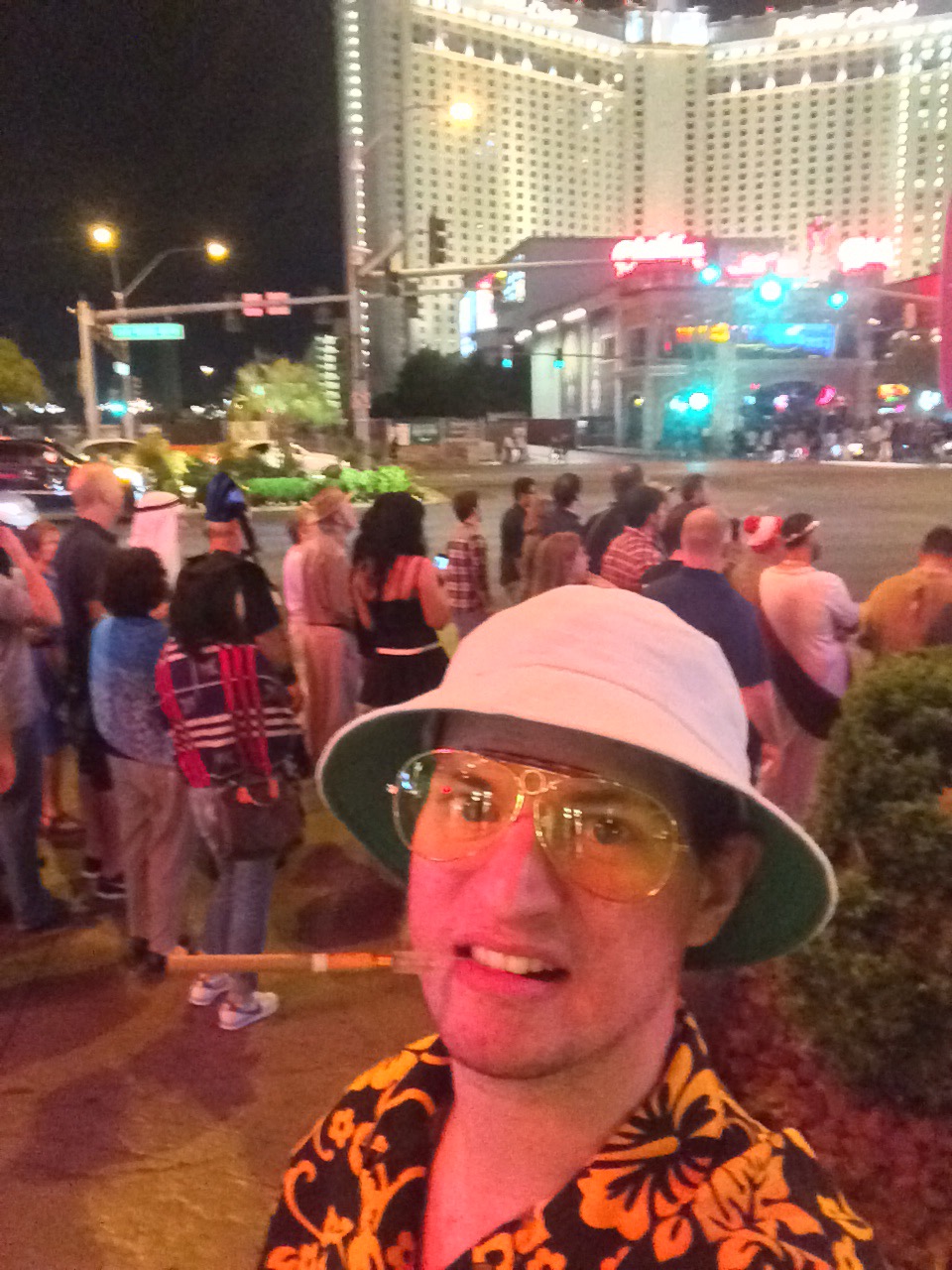 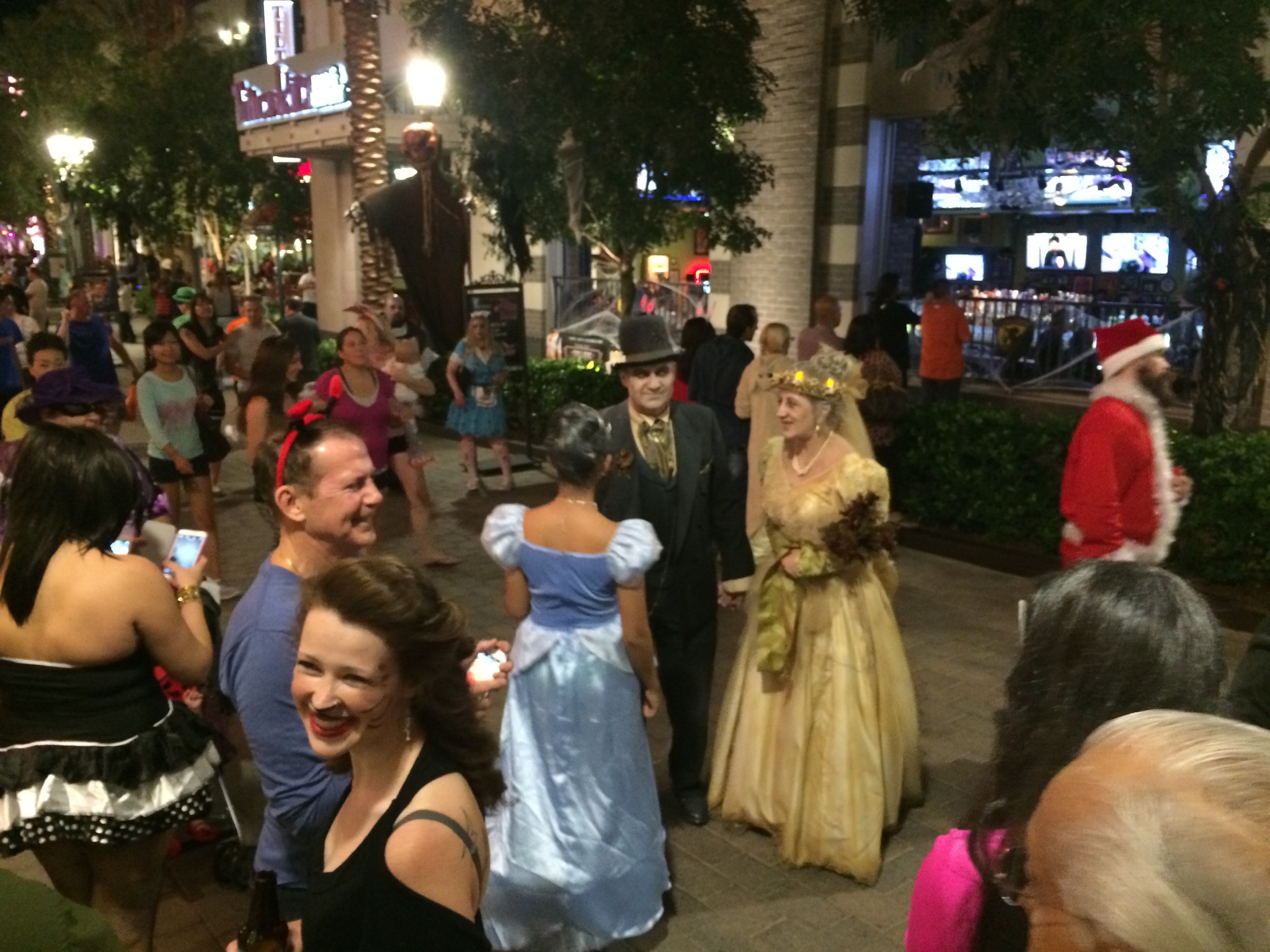 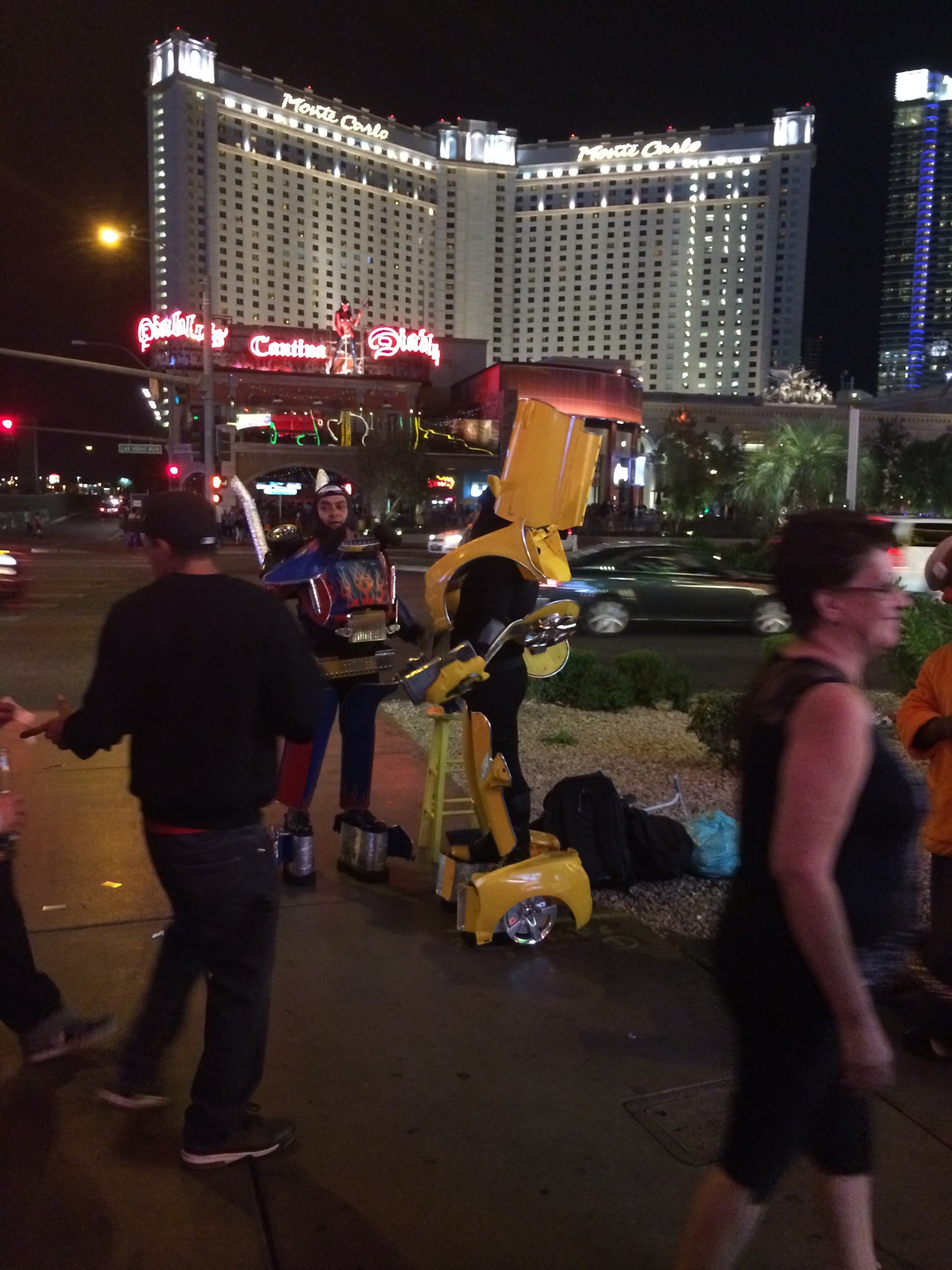 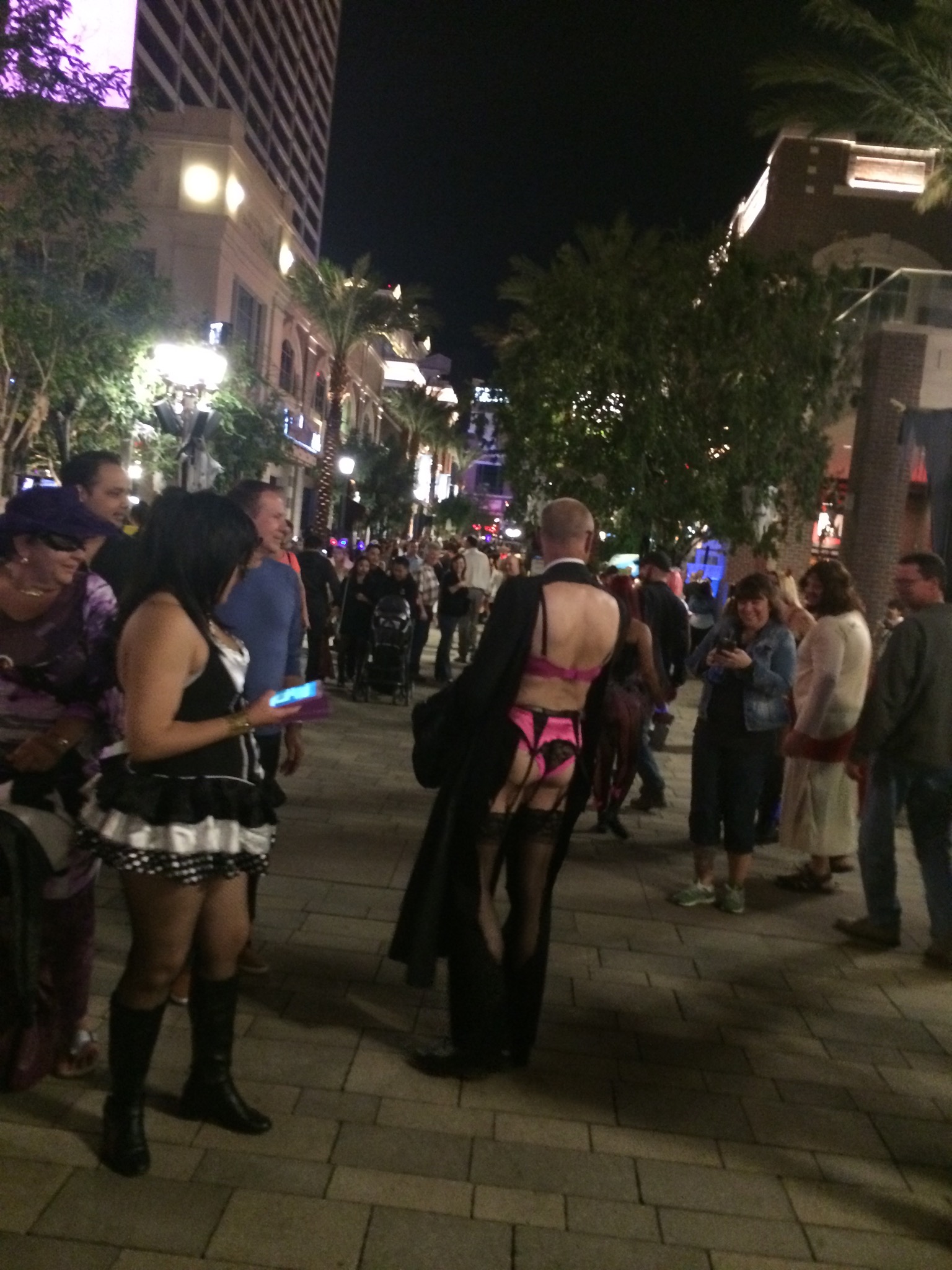 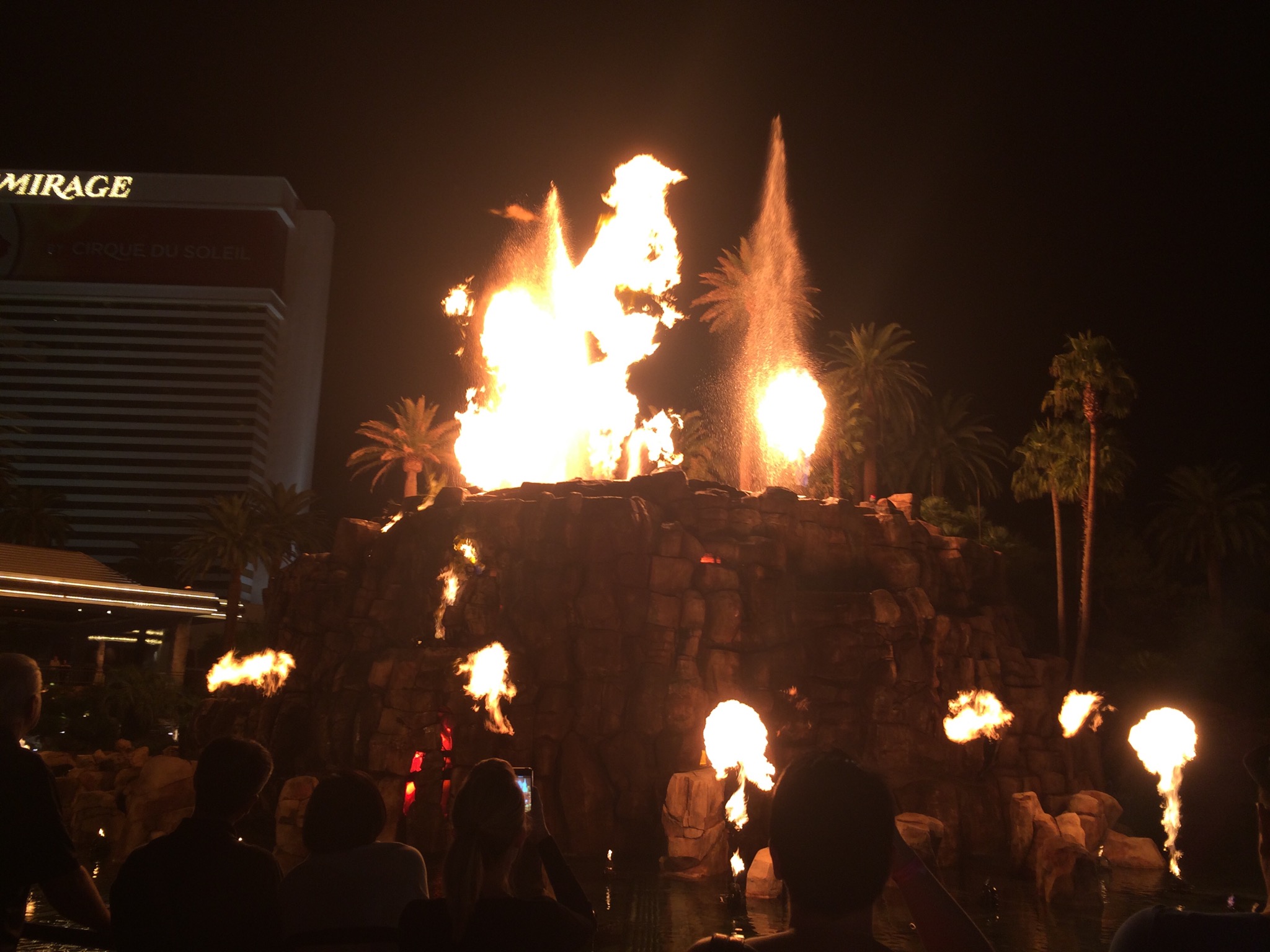 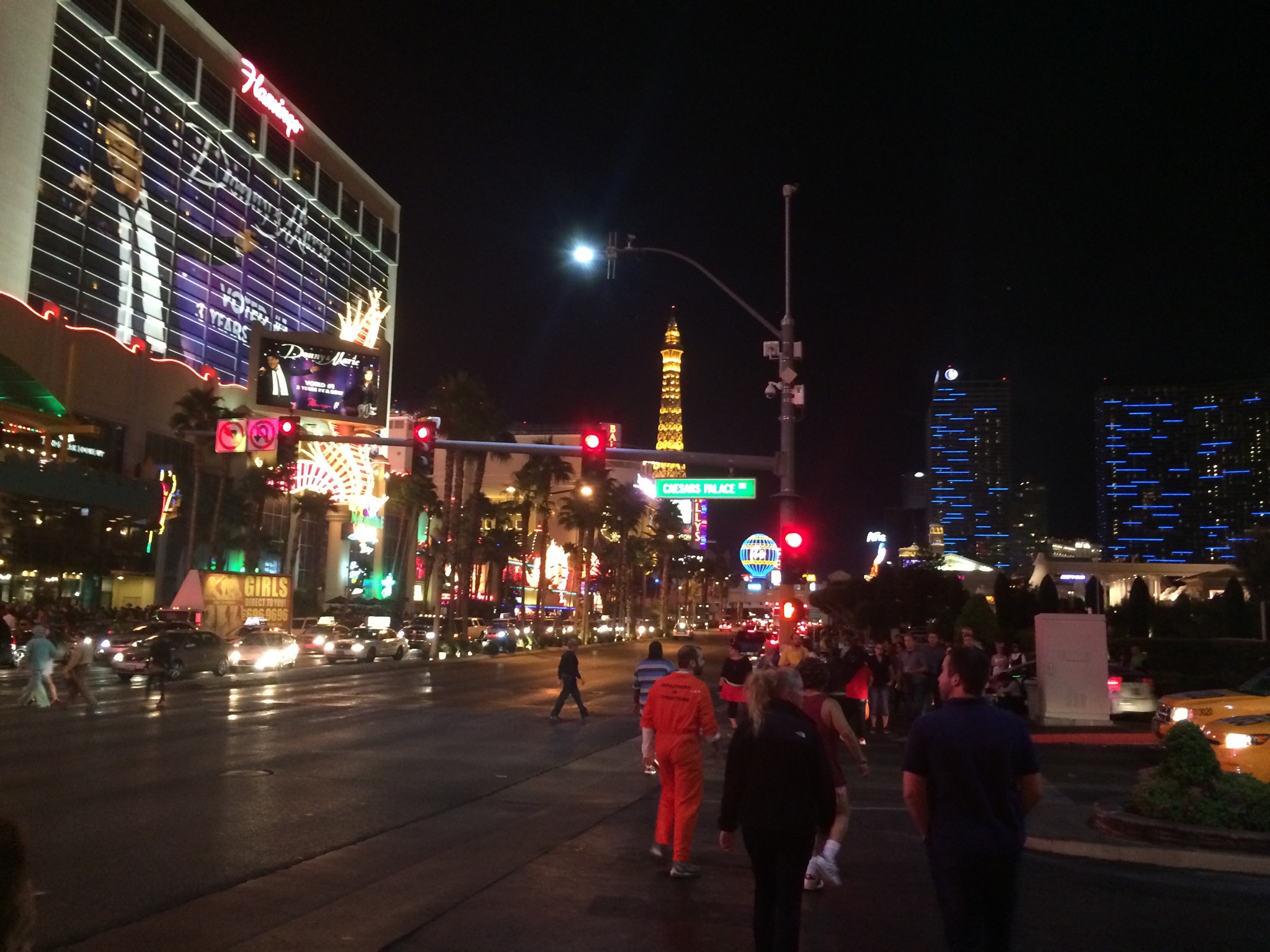 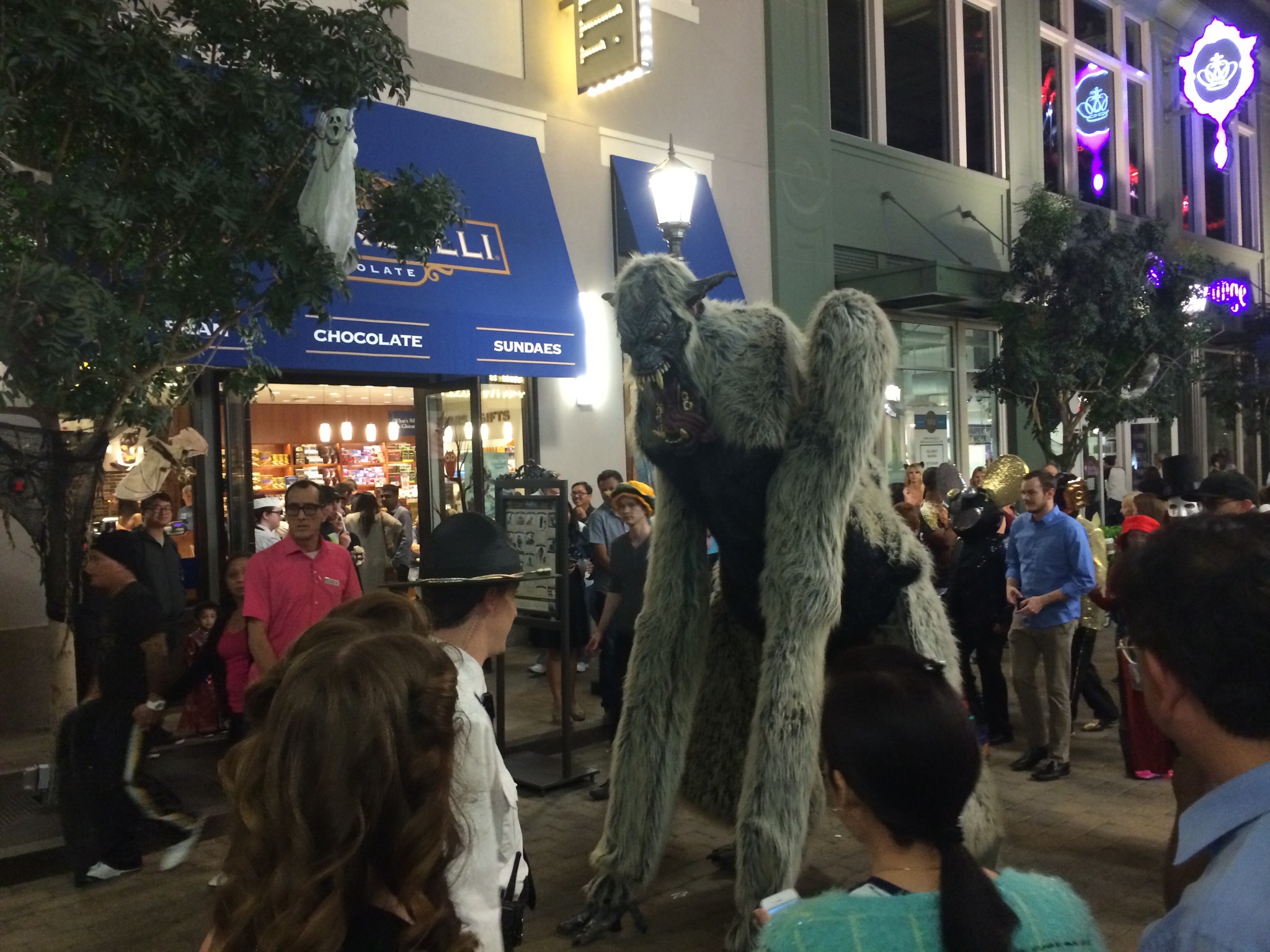 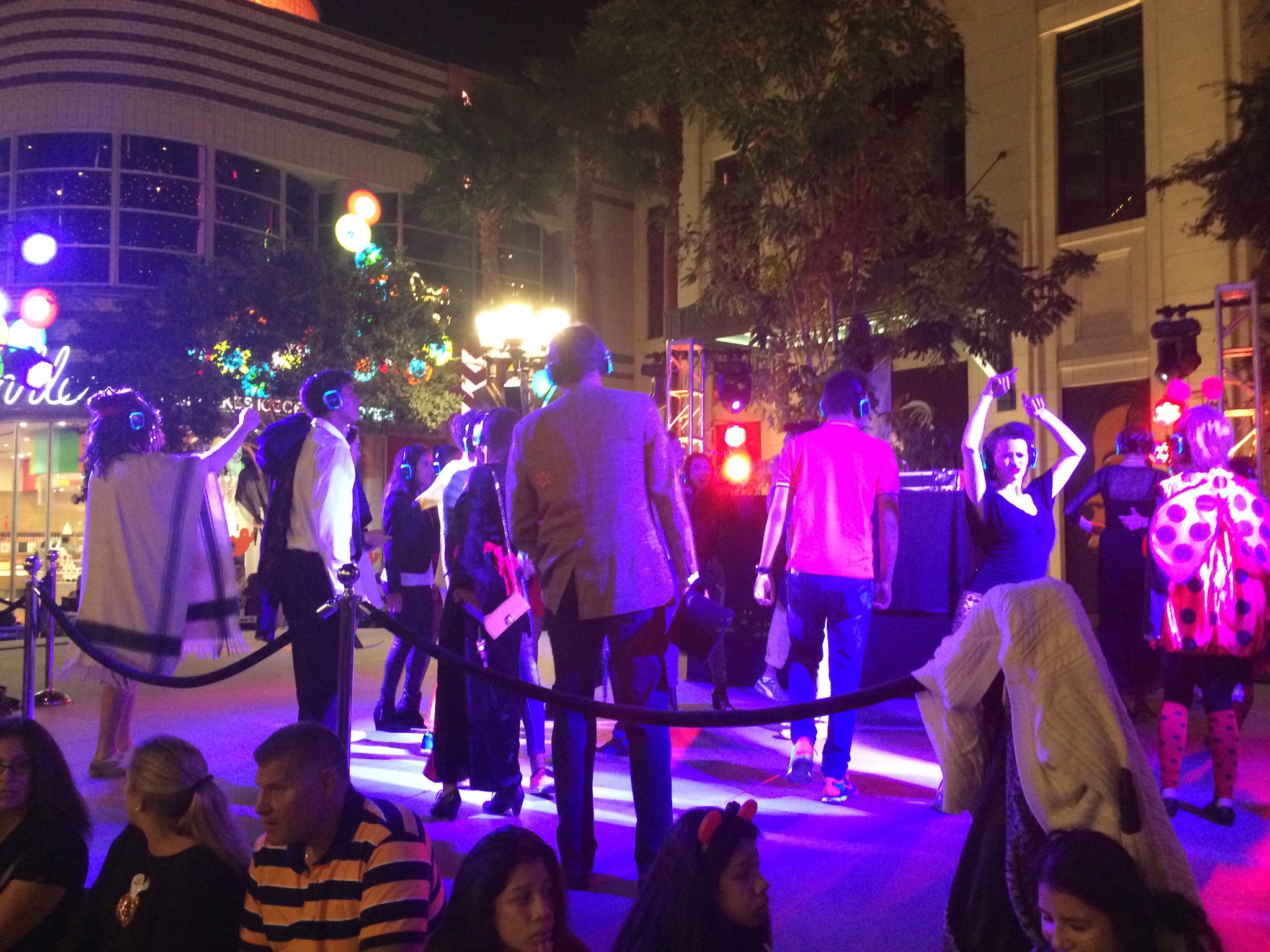 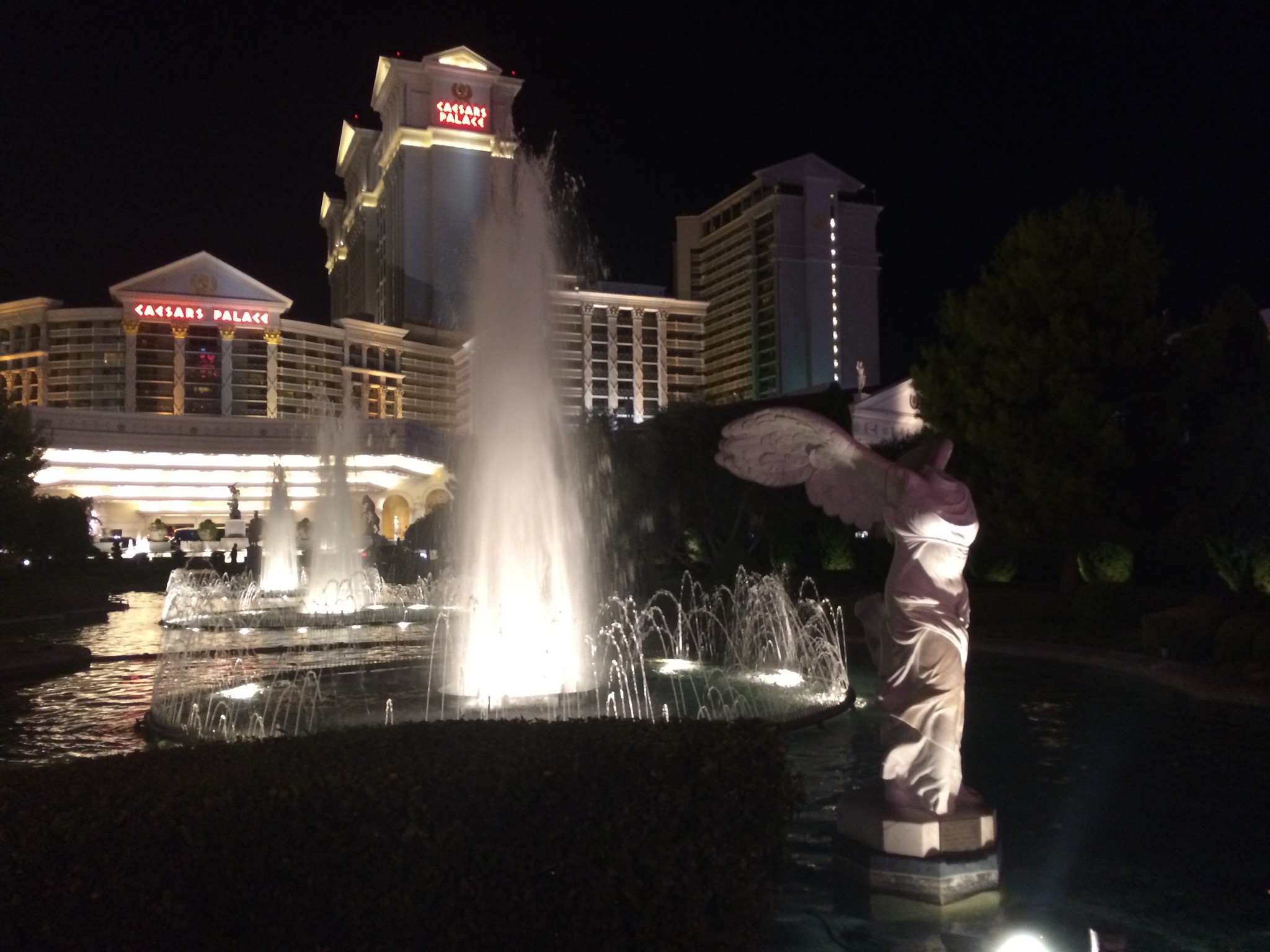 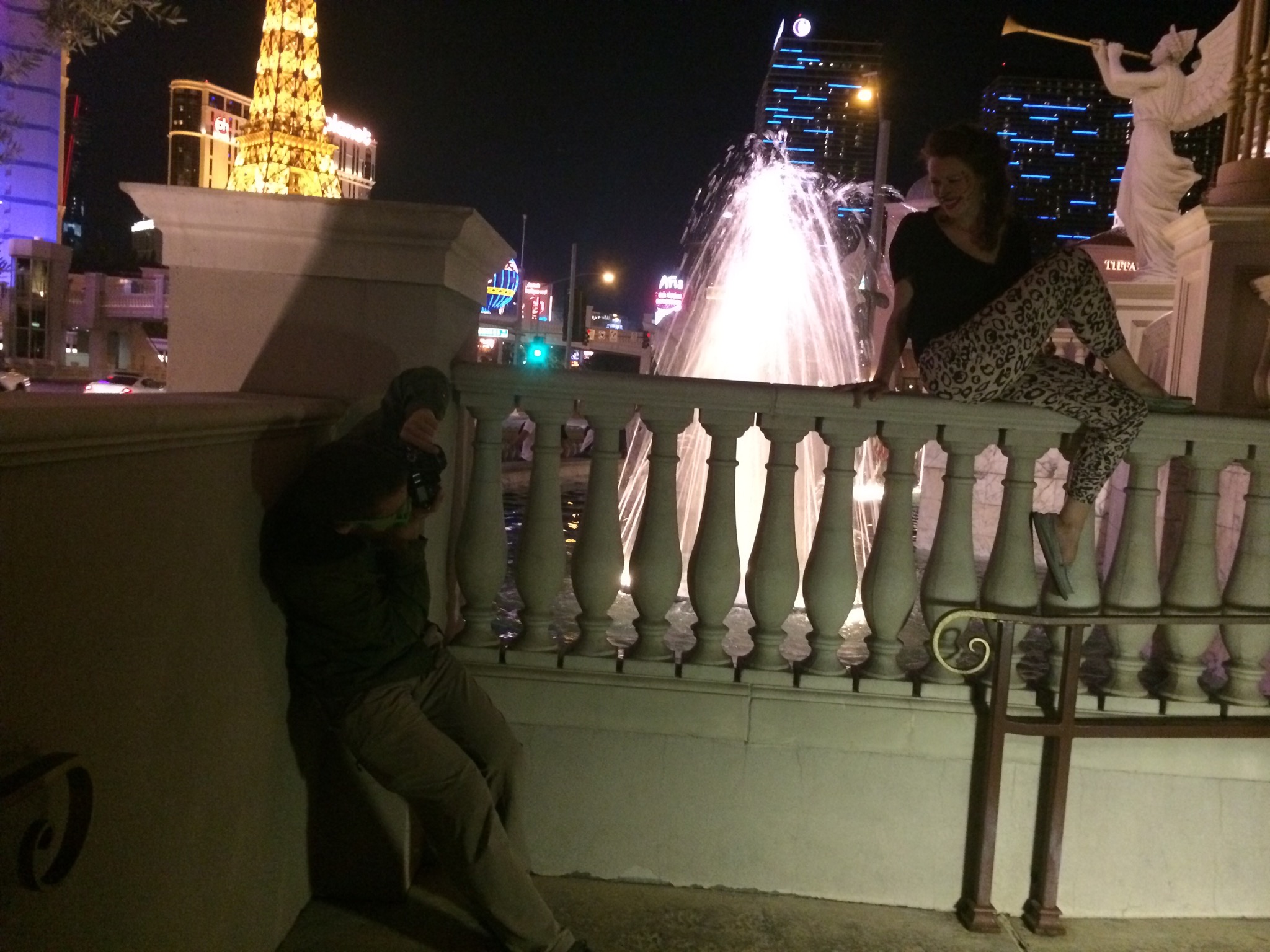 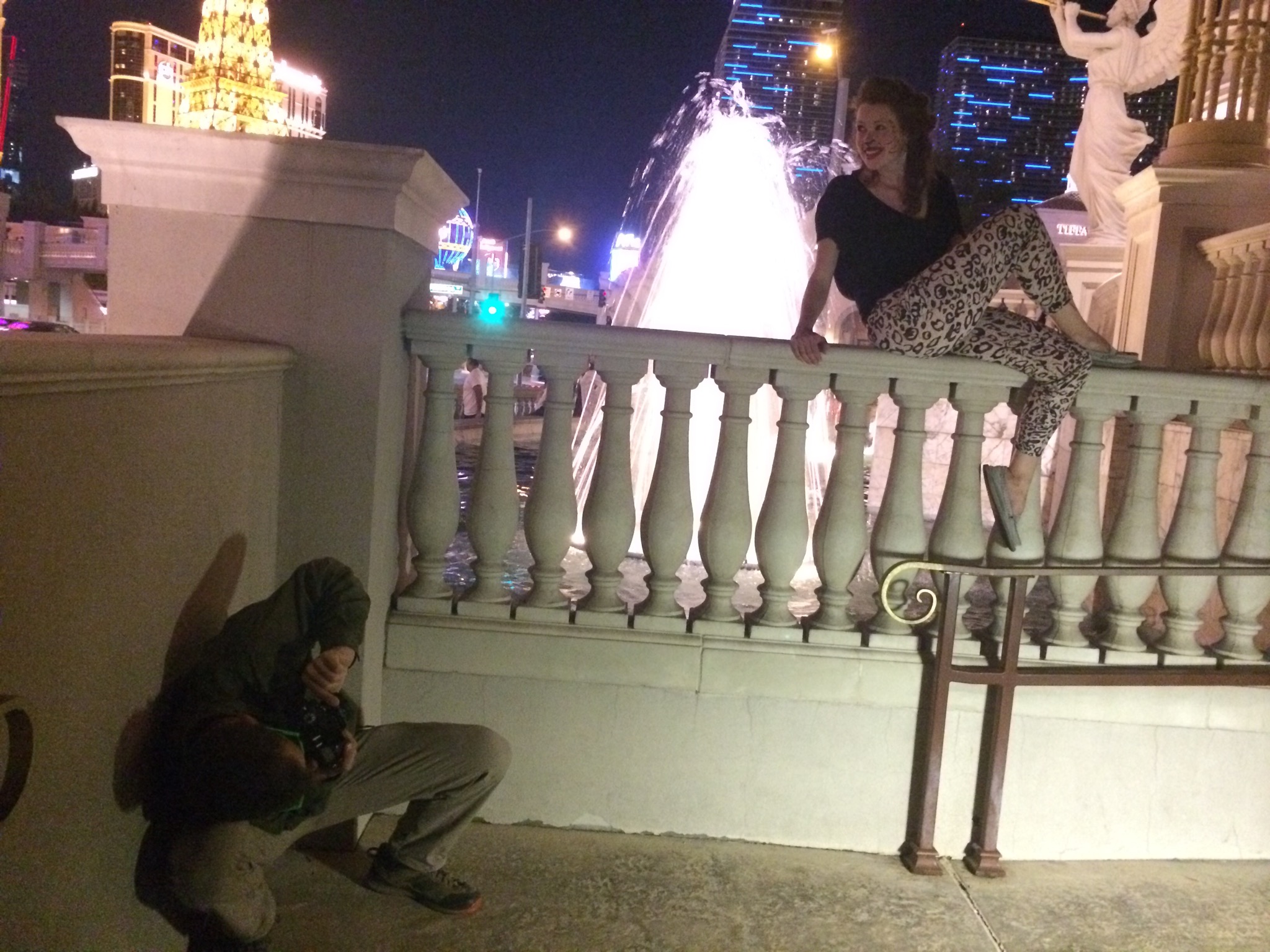 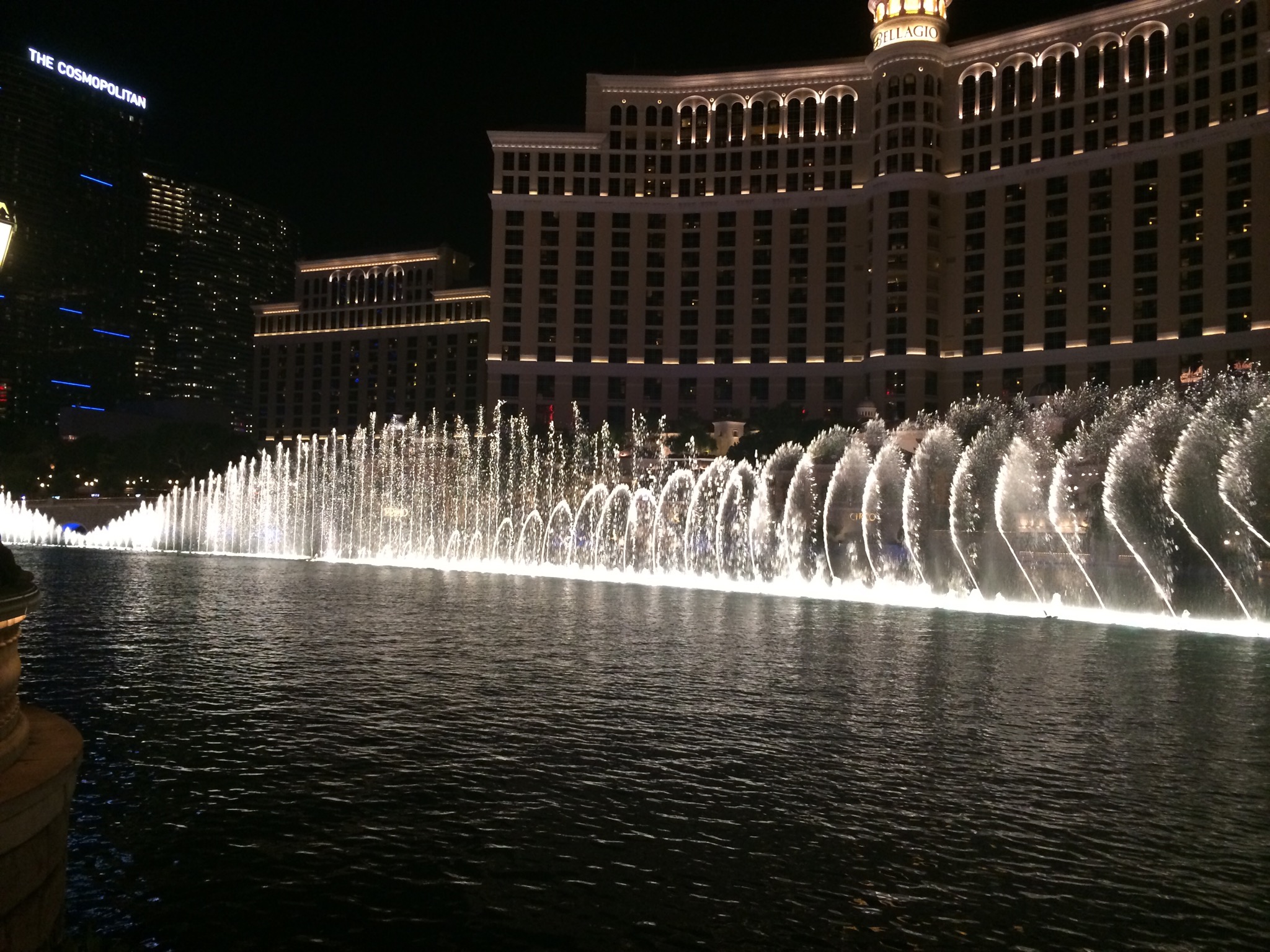 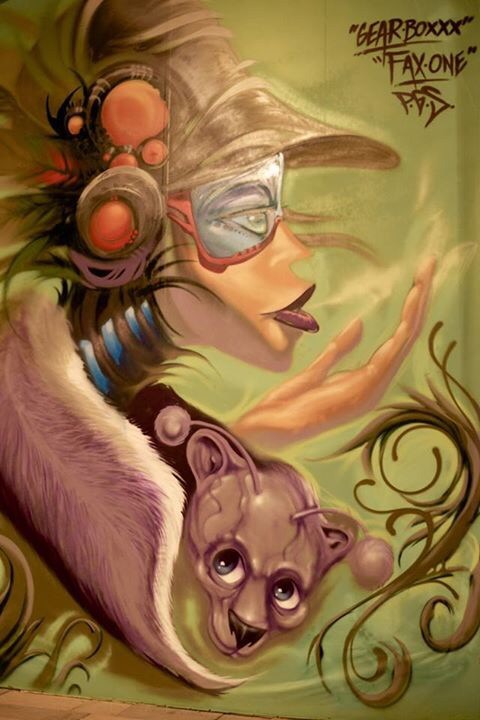 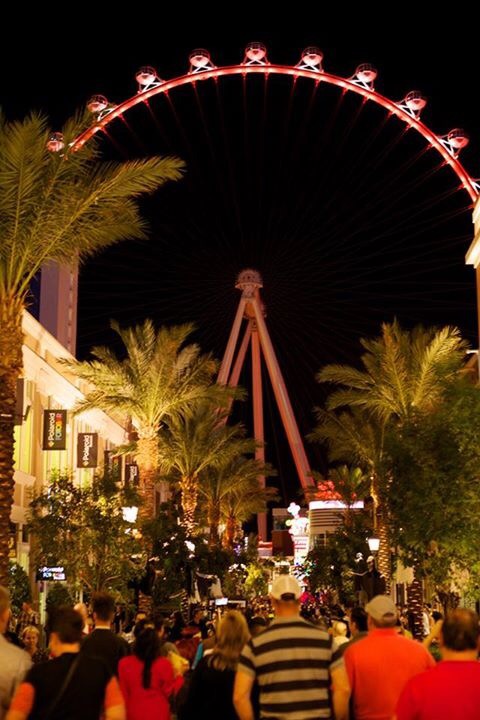 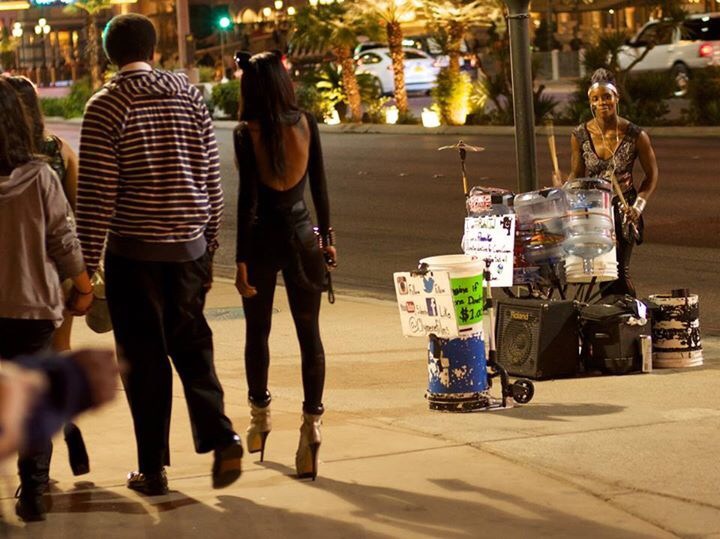 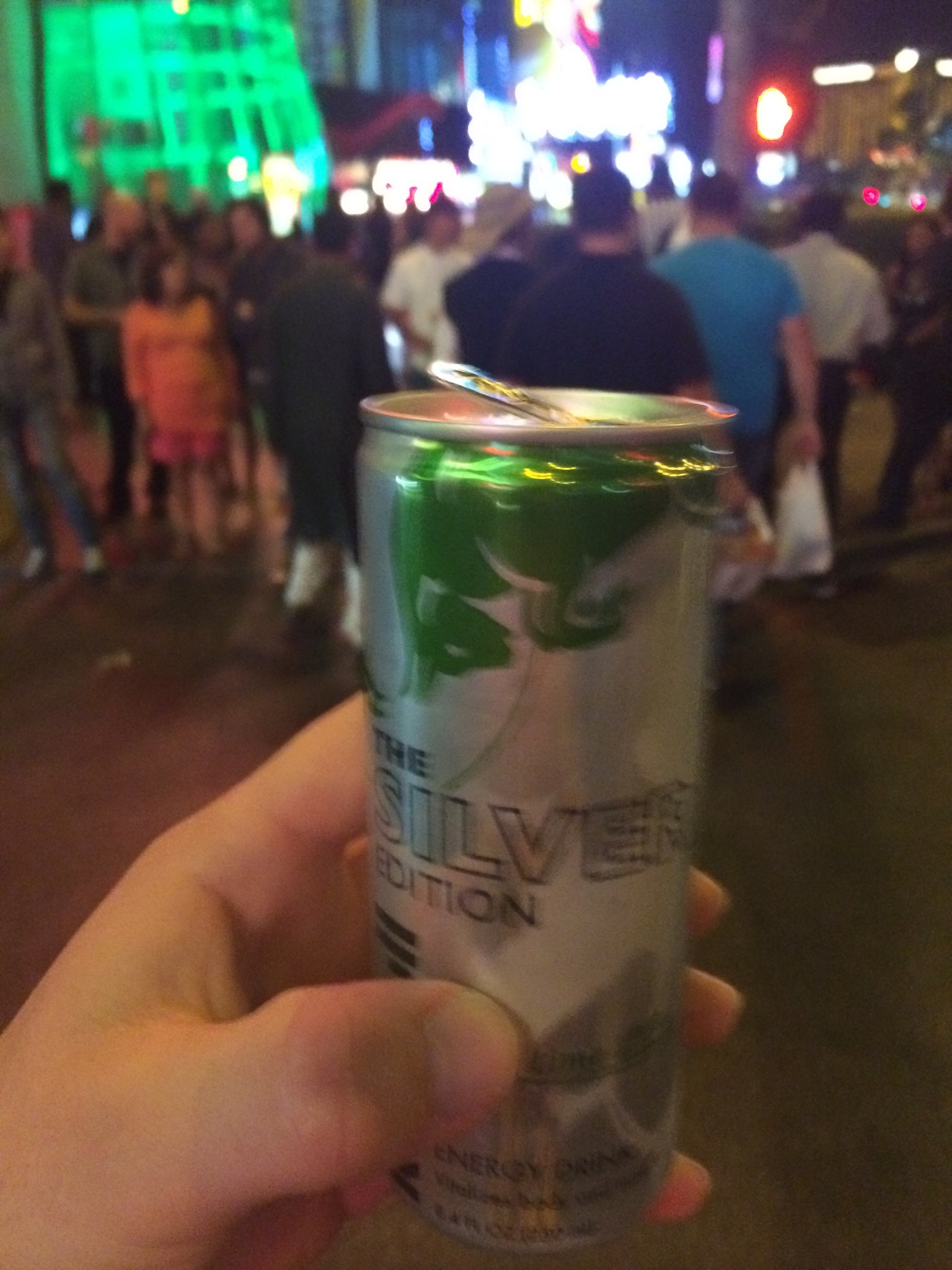 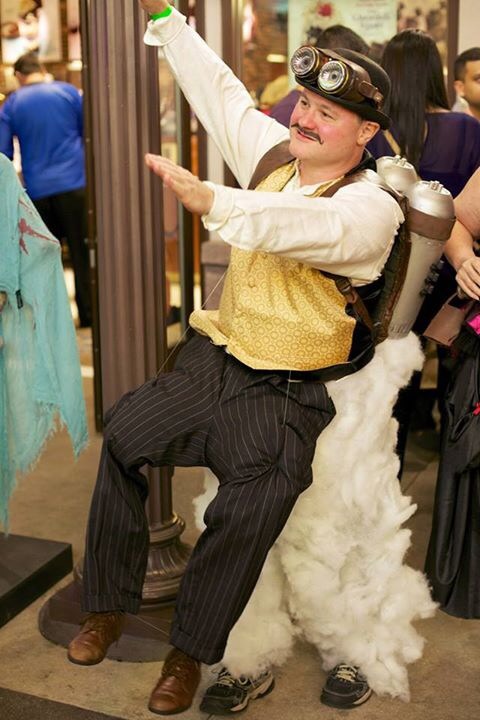 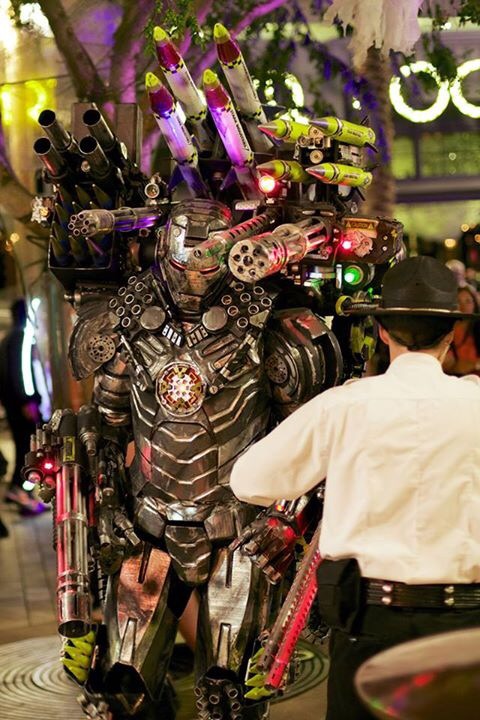 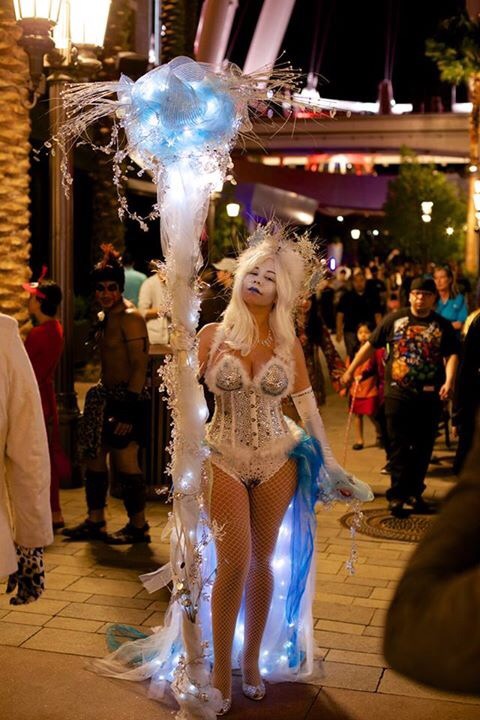 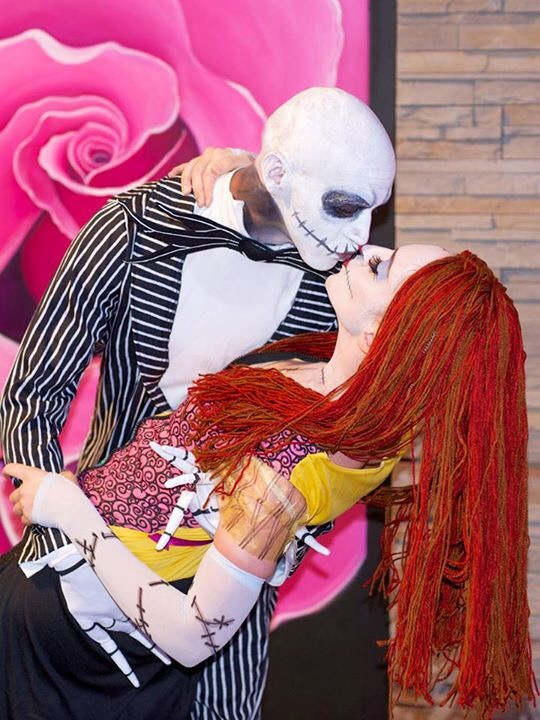 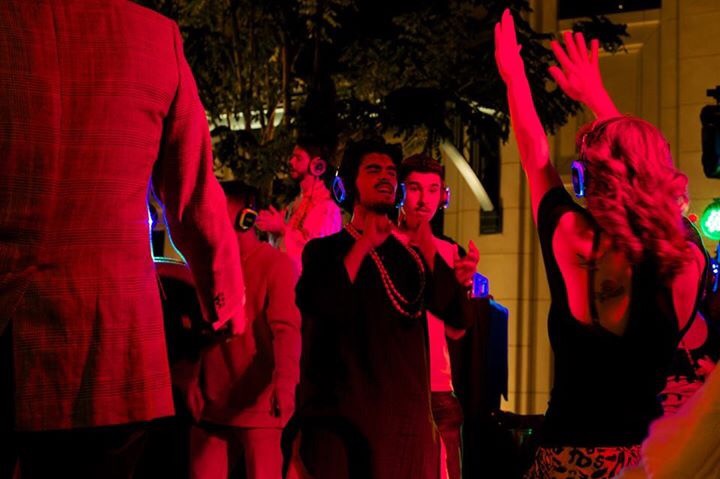 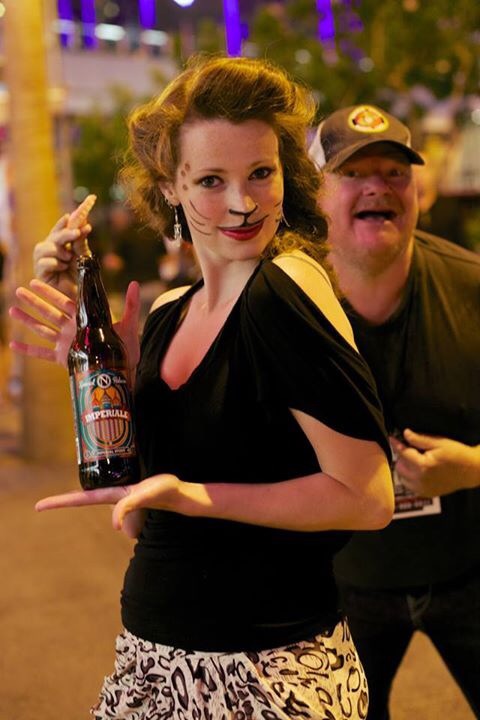 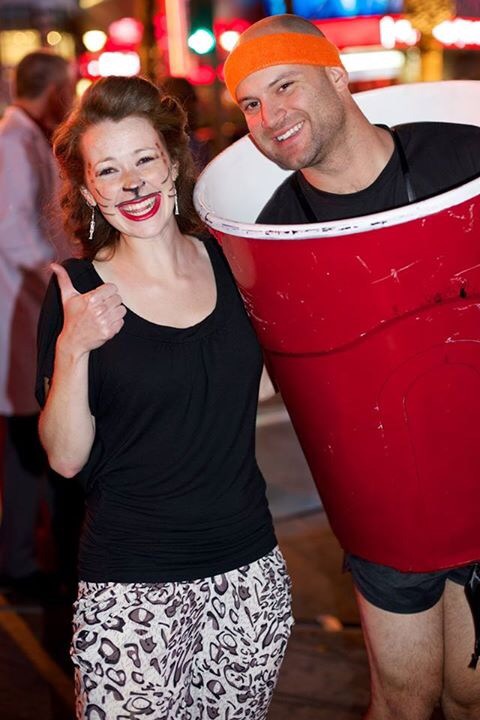 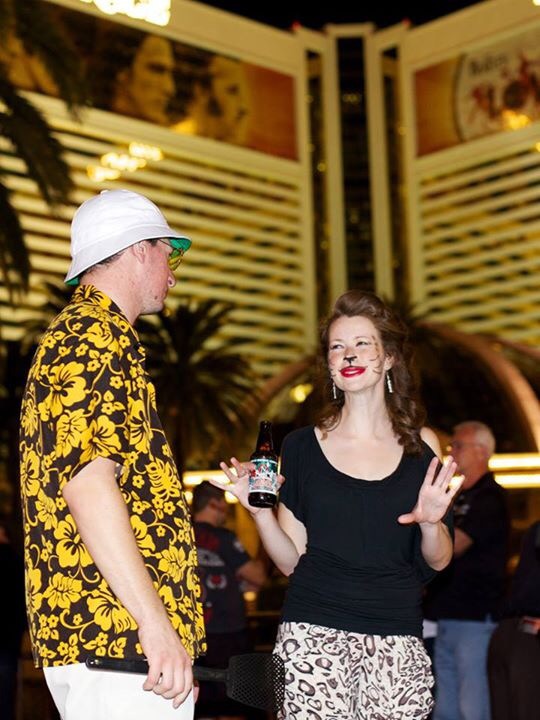 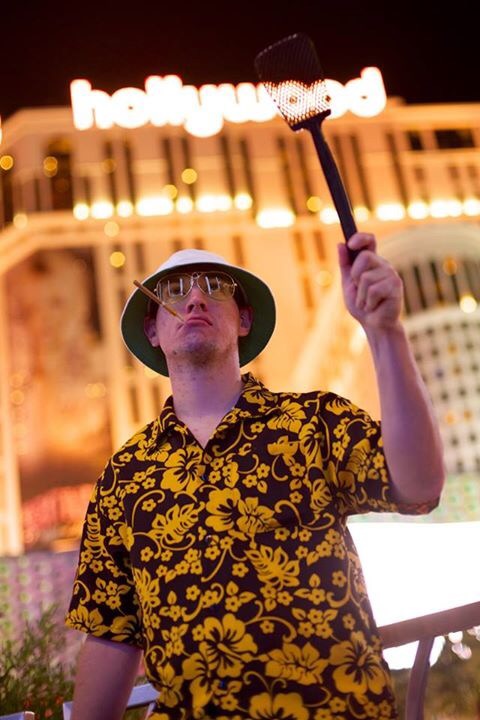 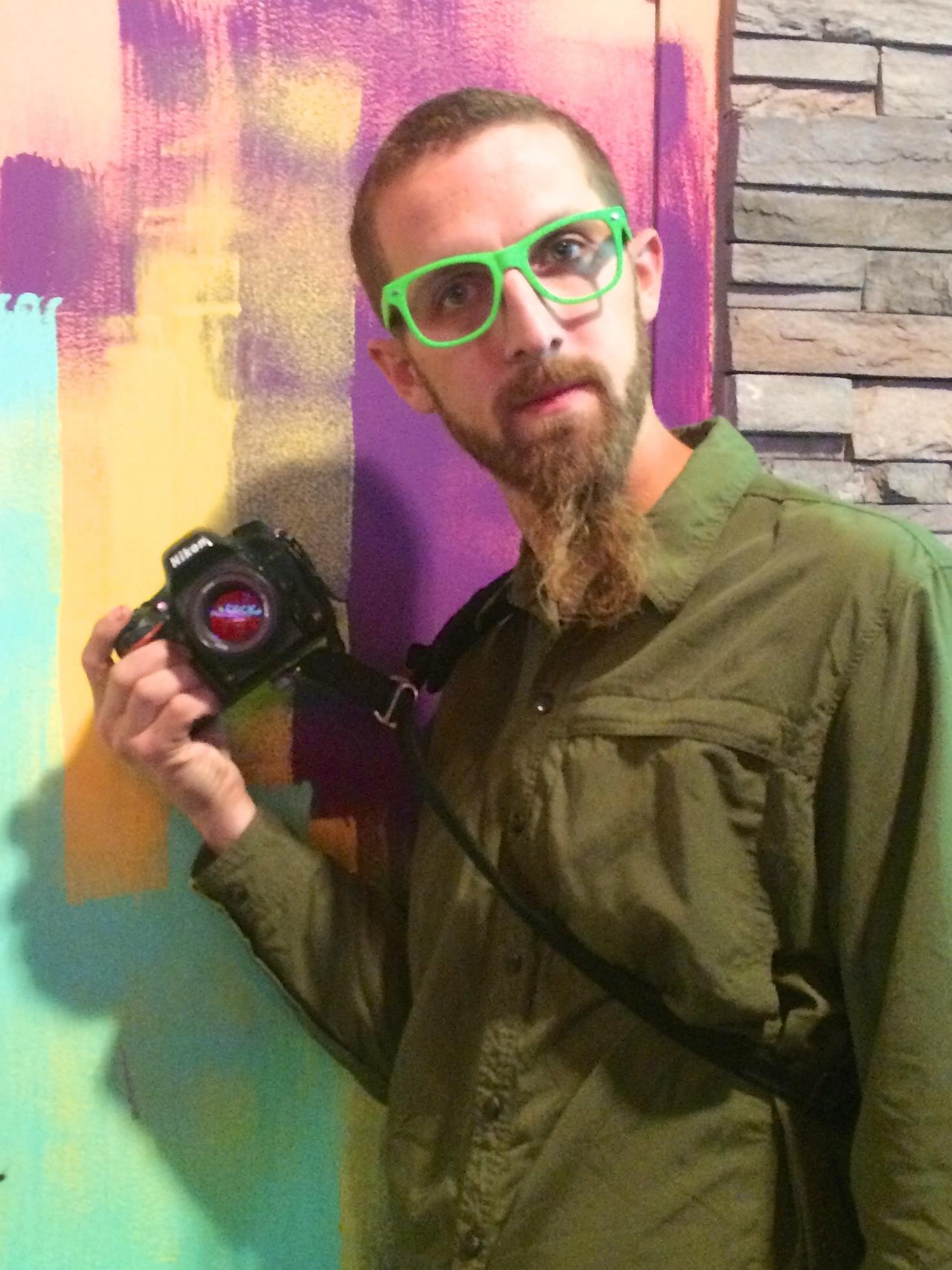