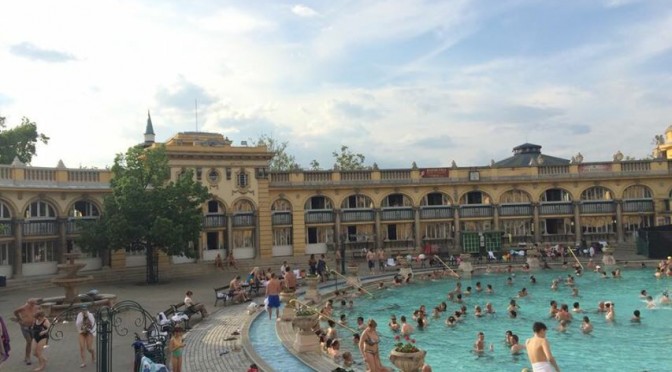 Jumping on a night train in Kraków, I set my sights to Budapest. Unfortunately, Just like Prague, I couldn’t remember anything about this place.  That wasn’t all bad being that I can discover the city as I go, which went well in Prague. 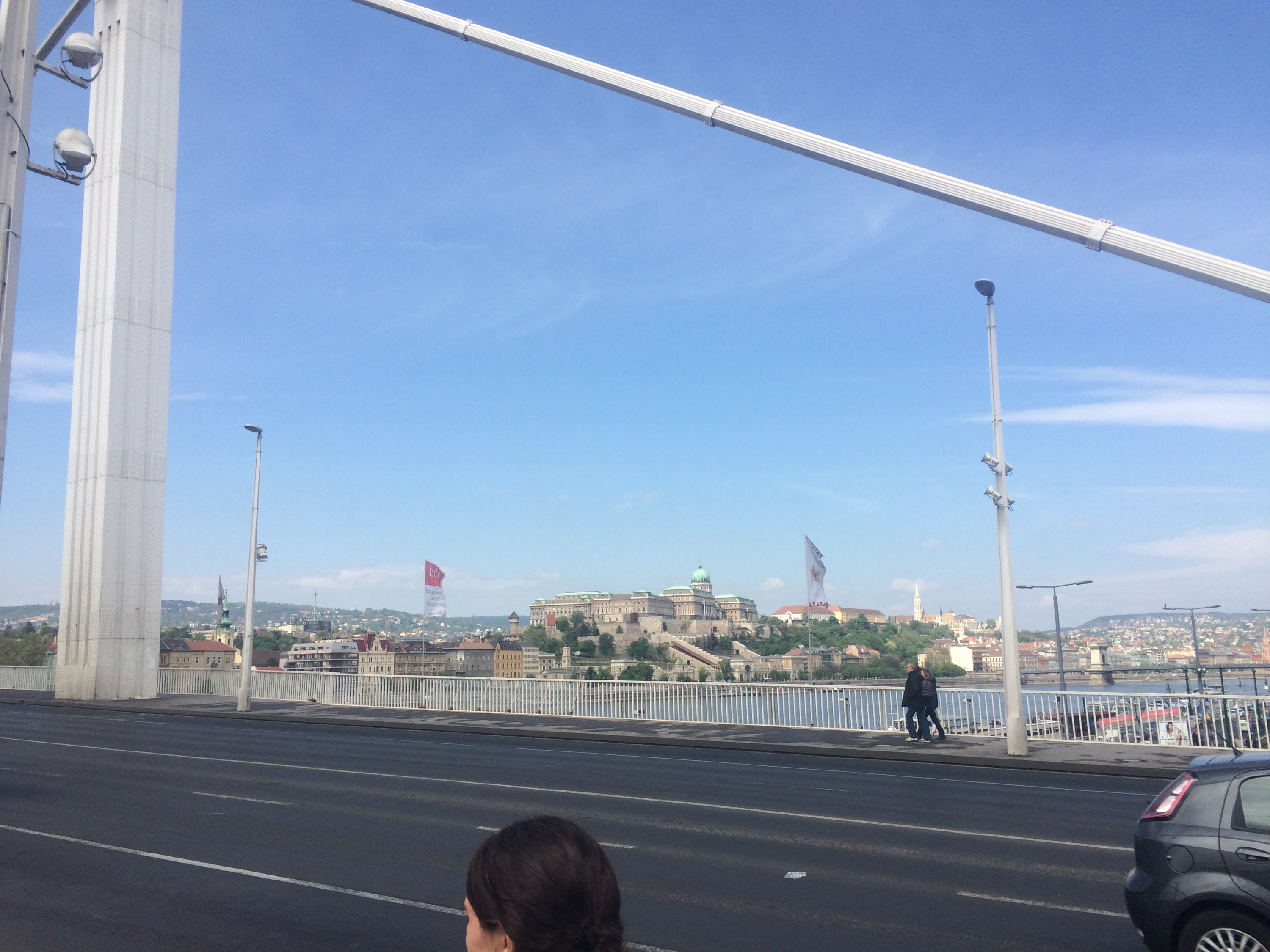 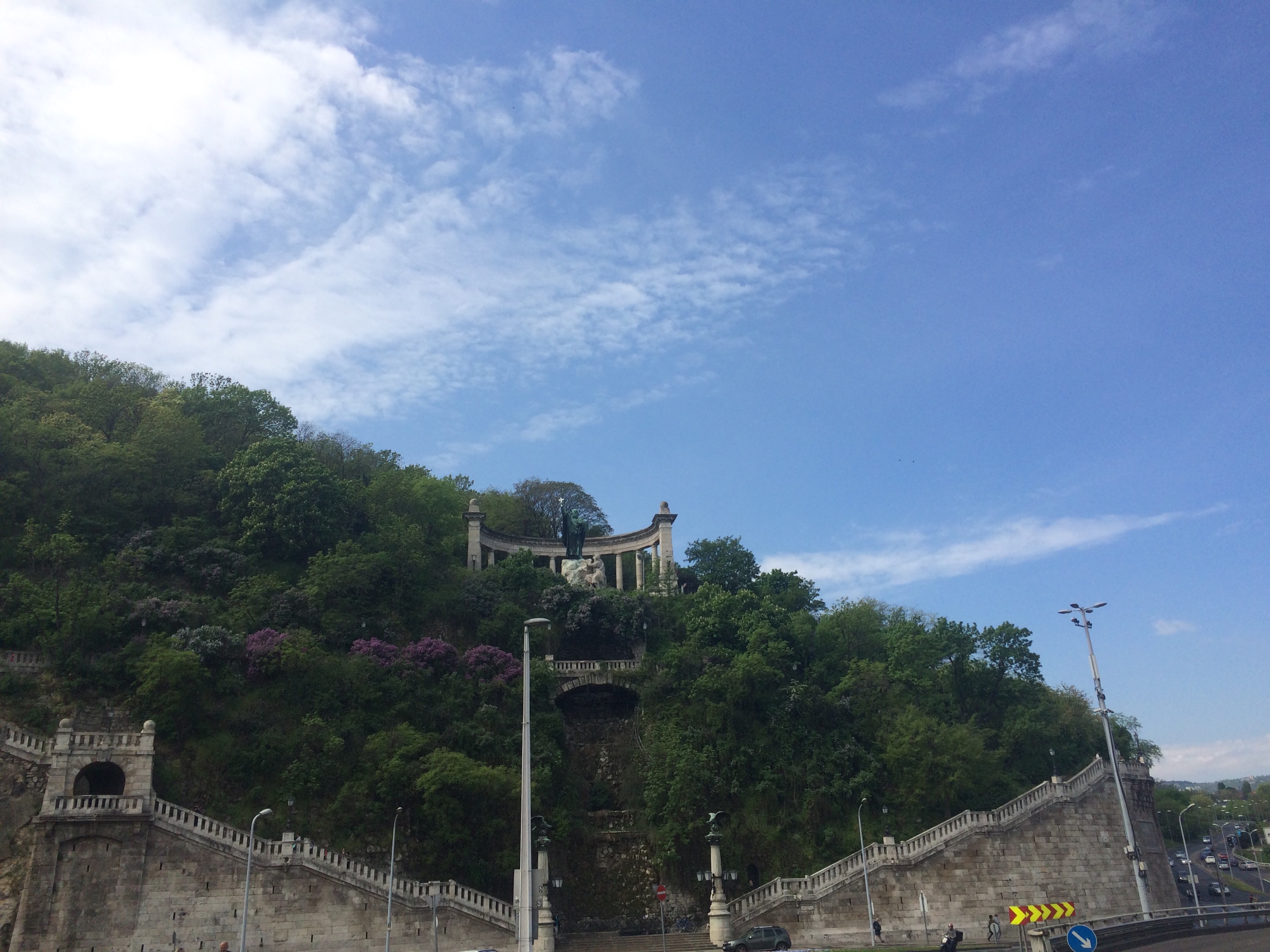 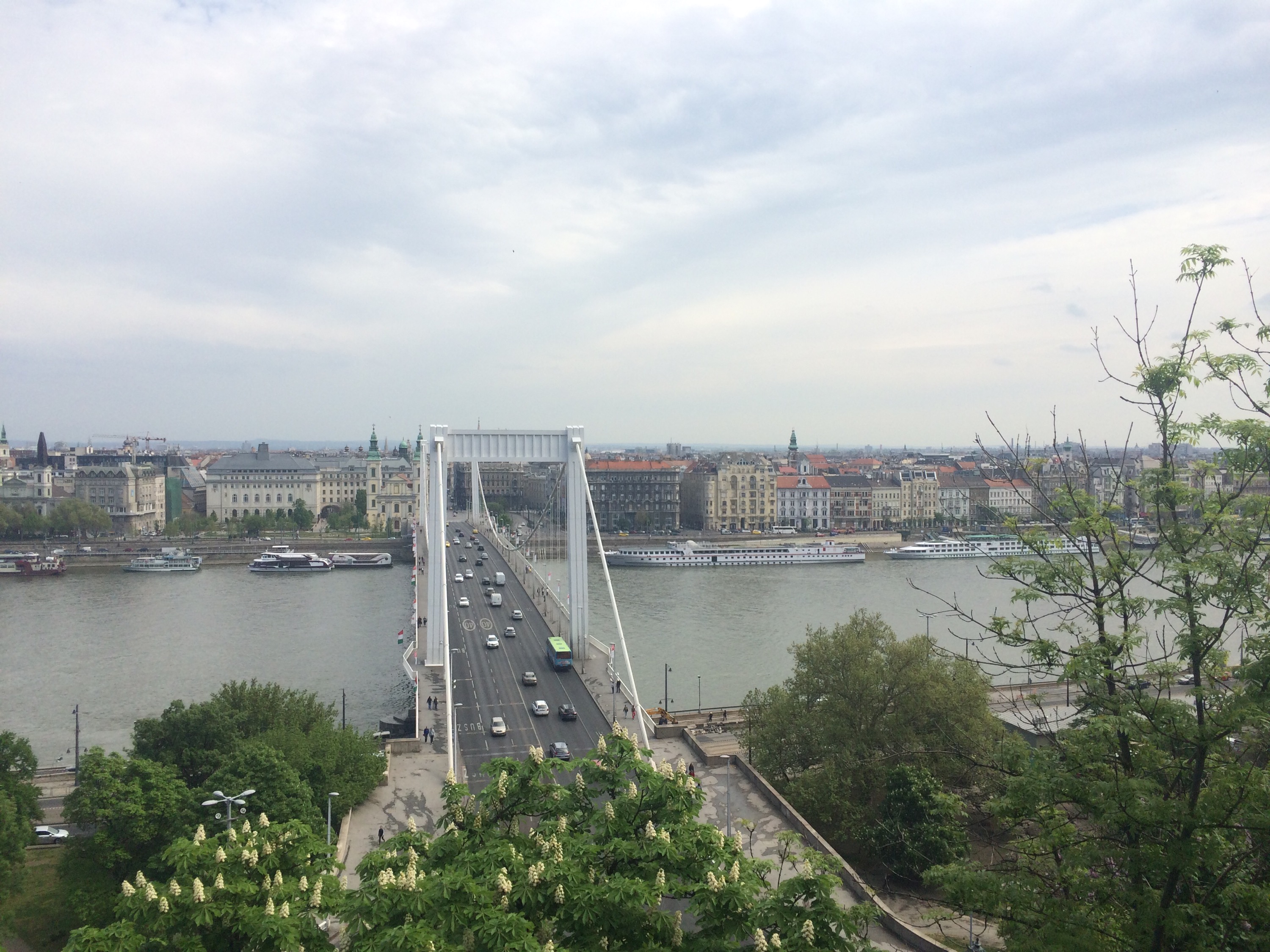 That next morning I awoke to find myself only 30 minutes from our final decision. Once off the train and out on the streets of Budapest, I started my way to the hostel. The one downside about taking a night train is that I get there early in the morning and the check in for the hostel is usually 3:00pm. So I find myself either exploring the city most of the day or in this case, sleeping in the waiting area.  After a good nap, I checked in and found my room where I met a guy from the UK and a group from the US. We all decided to go out to the pub and enjoy the night.  The next morning I joined up with them again and went exploring the city. 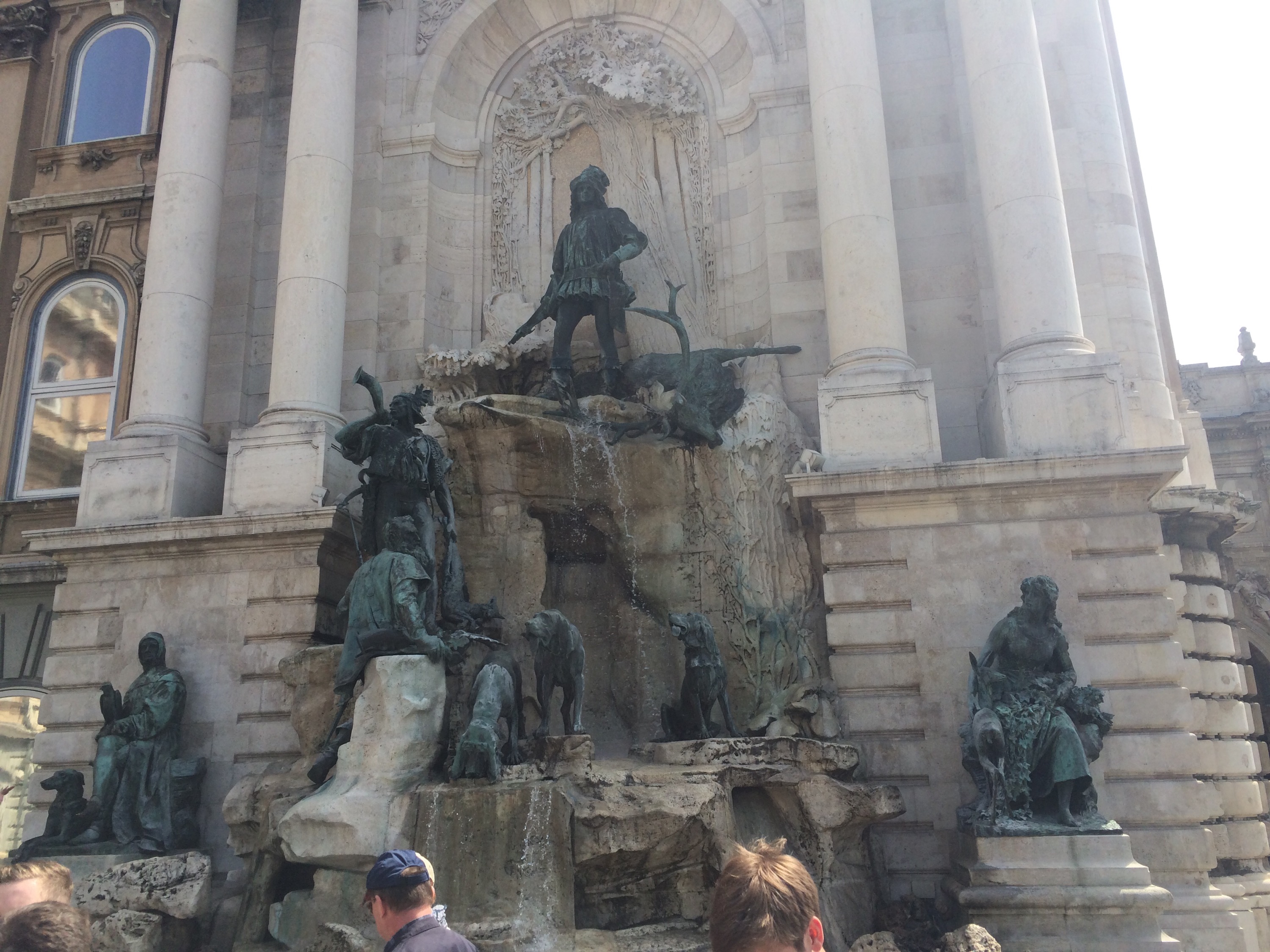 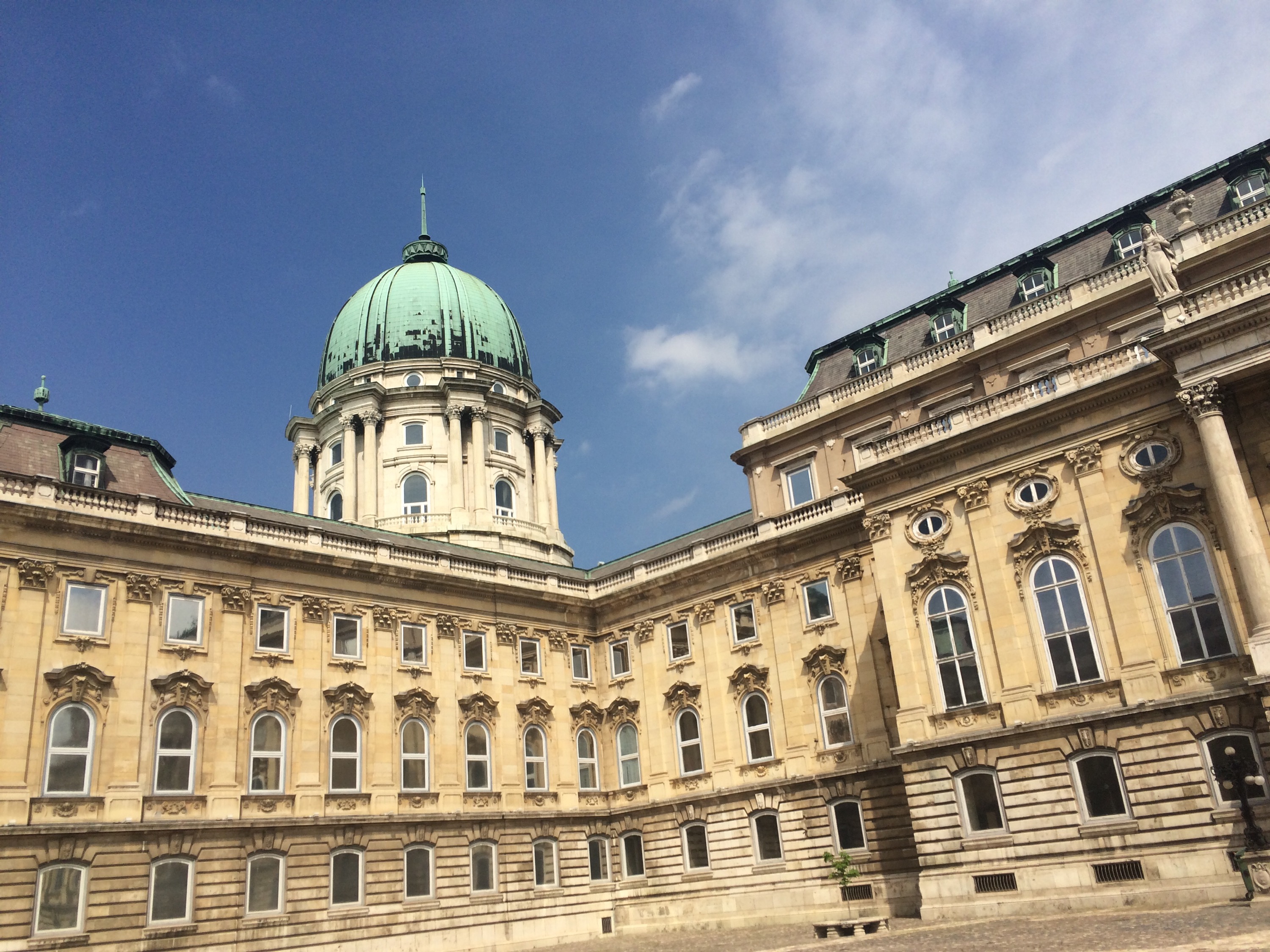 Budapest is a stunning city with outrageous architecture. We managed to walk around most of the city that first day, seeing the castle, the museum and the chain bridge. After a few hour tour, we all decided to end the afternoon at the world famous thermal bathhouse. There were a few bathhouses around the city, but the guys I was with wanted to go to the first and oldest one, which a small dome that was built in the 13th century. It contained 2 small baths(1 hot, 1 cold) 2 saunas and a thermal bath in the middle. It was a great end of the day. 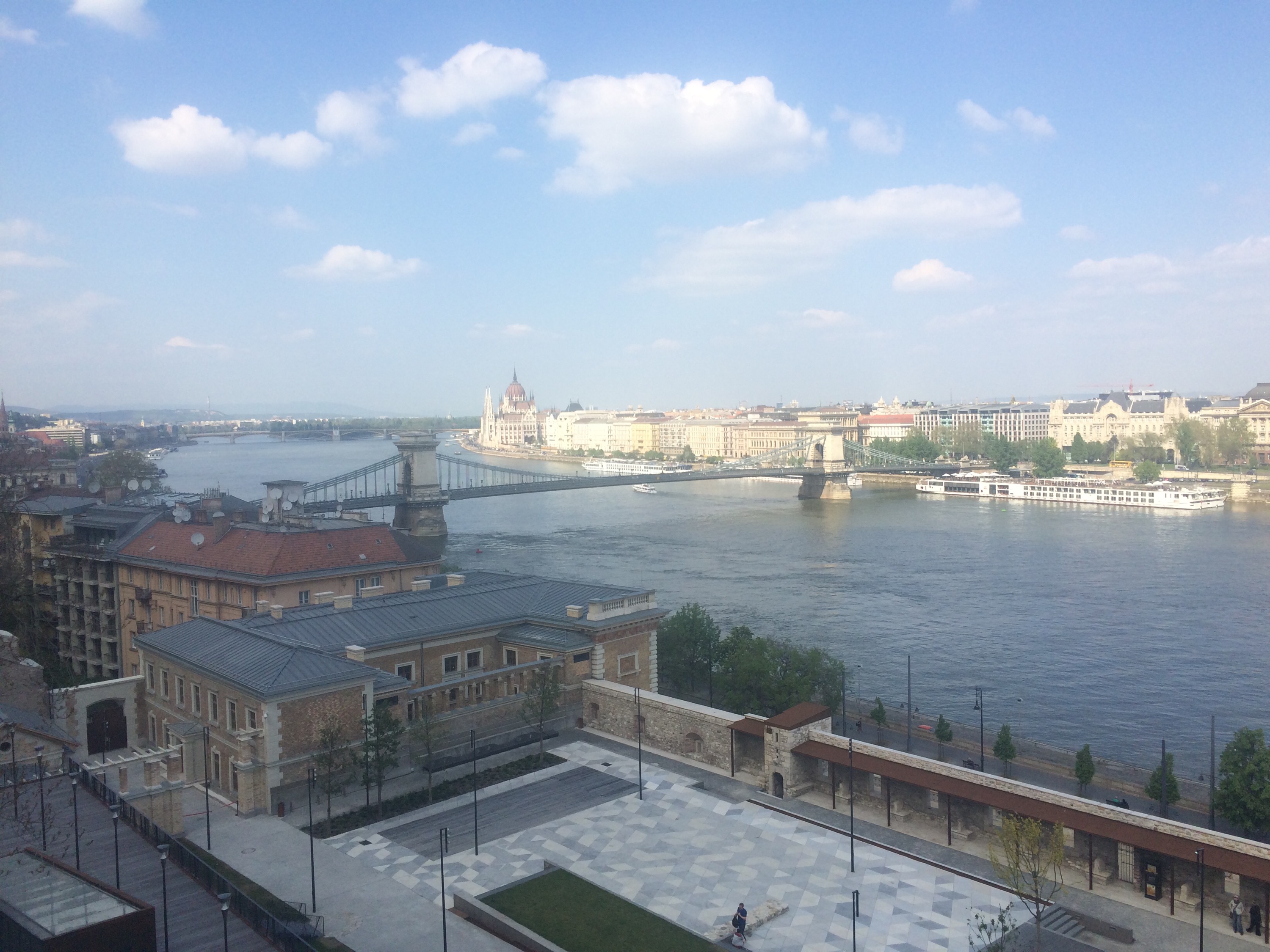 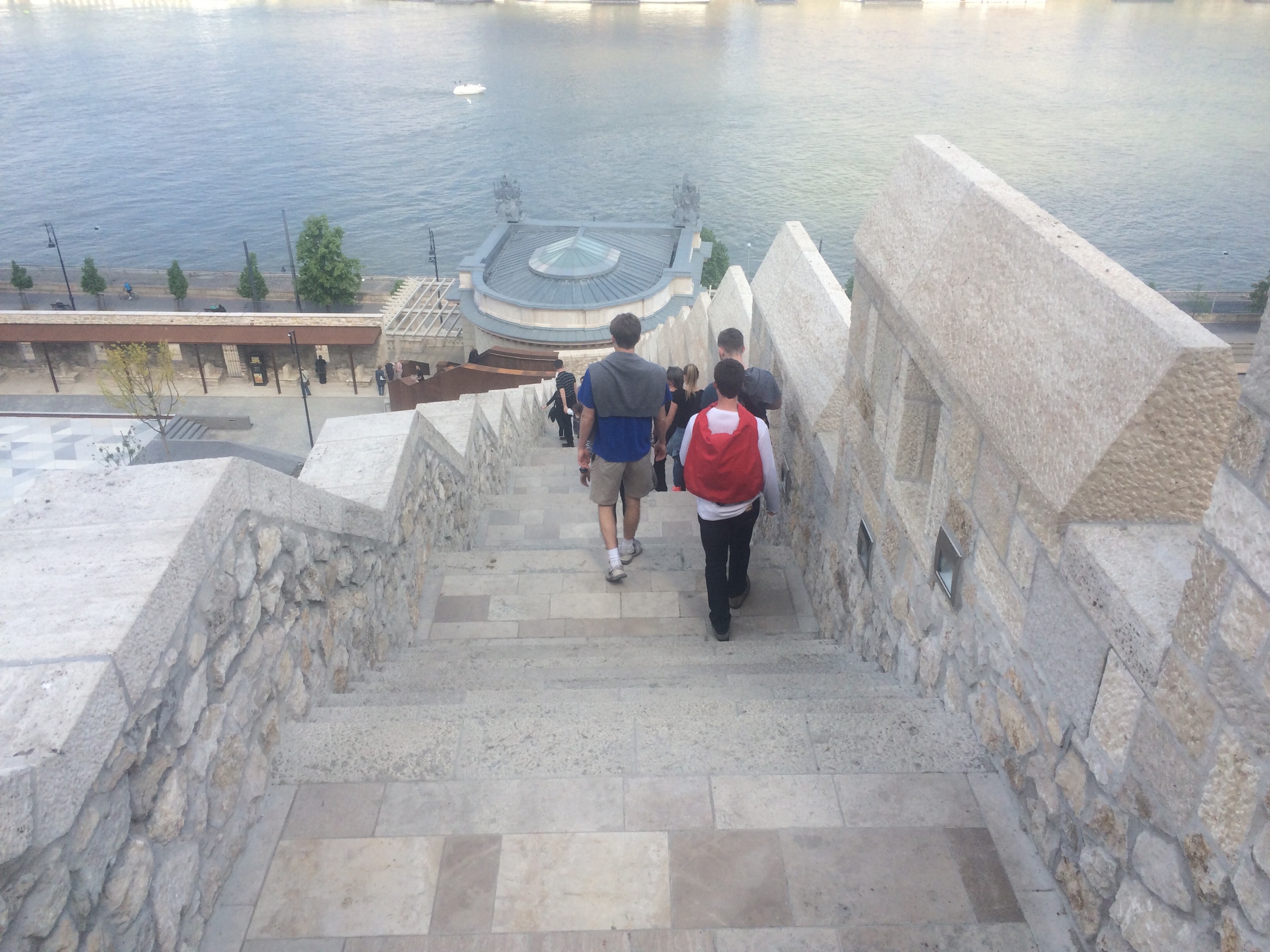 That night we all went to see the night life at the clubs that were once communist building, now giant night clubs with multiple bars and dance floors. It was a little too much for me that night being that I have a phobia of alcohol and crowds gave me anxiety, but I made it through the night and I made a little progress with all of that. 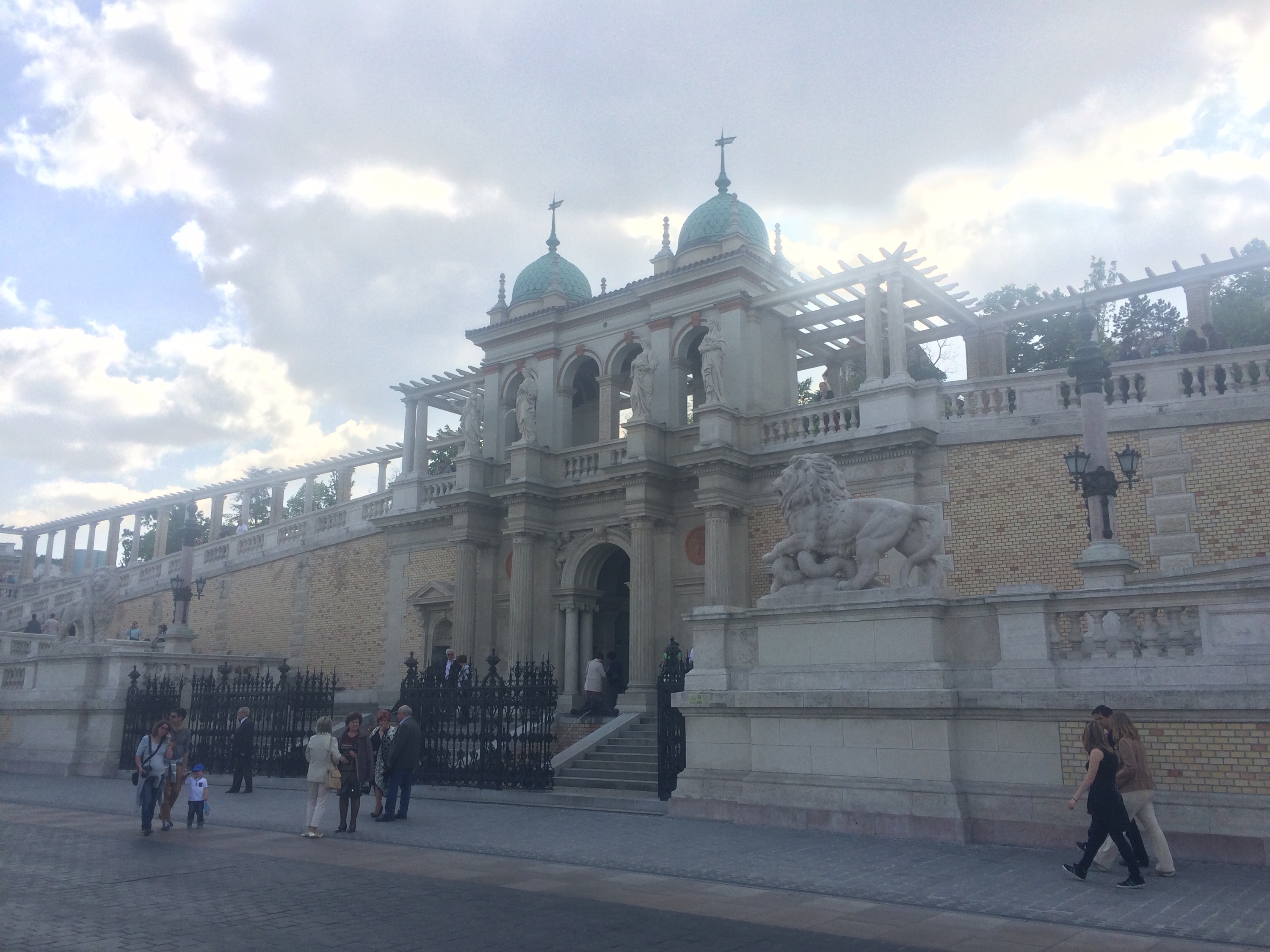 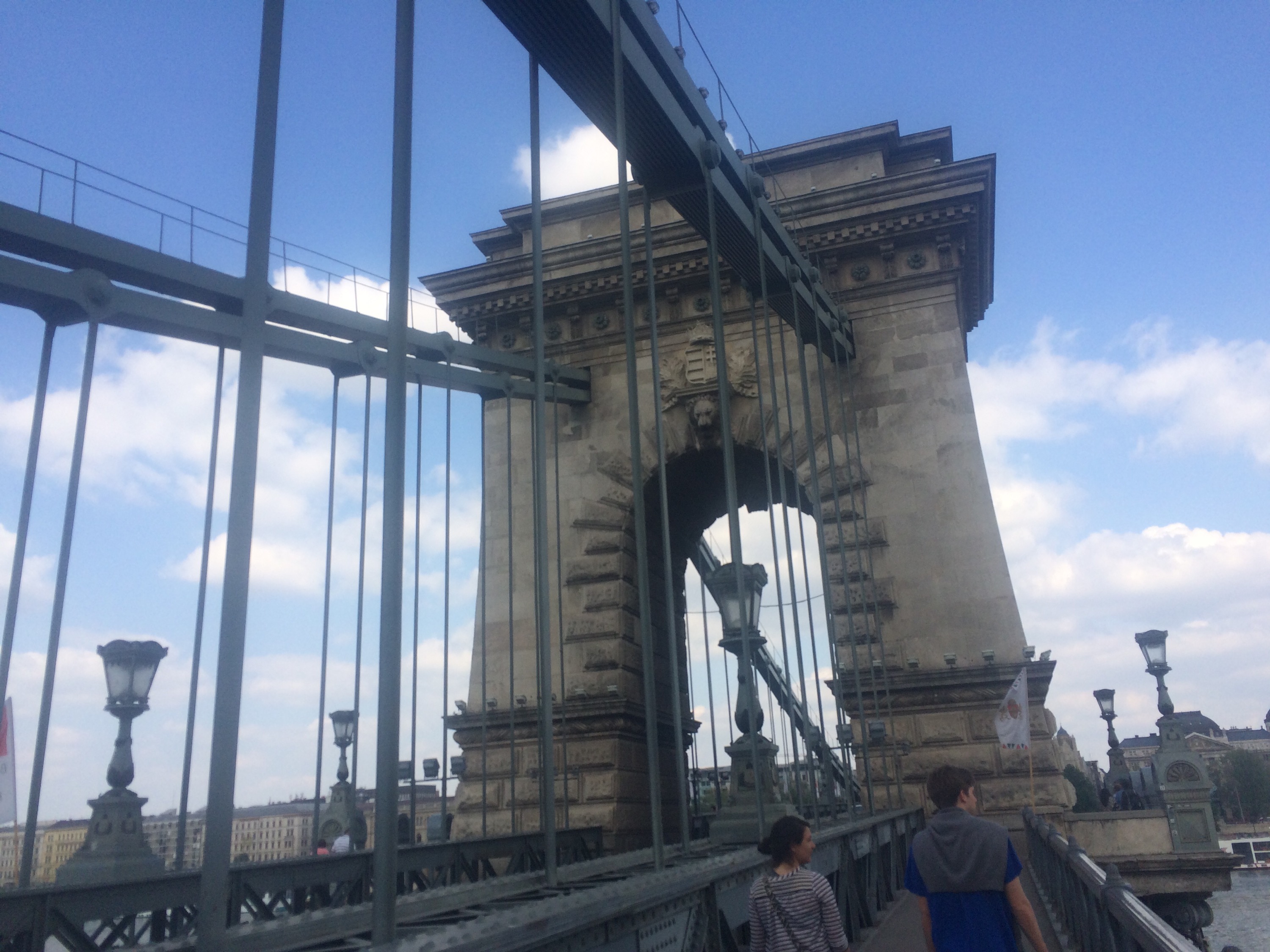 I had very little plans the next day other than sleeping in, when I met a lovely girl in the hostel that was traveling alone as well. She wanted to go to the big bathhouse in the middle of the city and insisted that I joined her being that I wasn’t doing anything. So we through on our swim suits and walked over to the bathhouse. We spent most of the day together BSing about life and so on. That night, she talked me into going with her to a pub crawl, which was a lot more mellow then the night before being that it was a weekday. 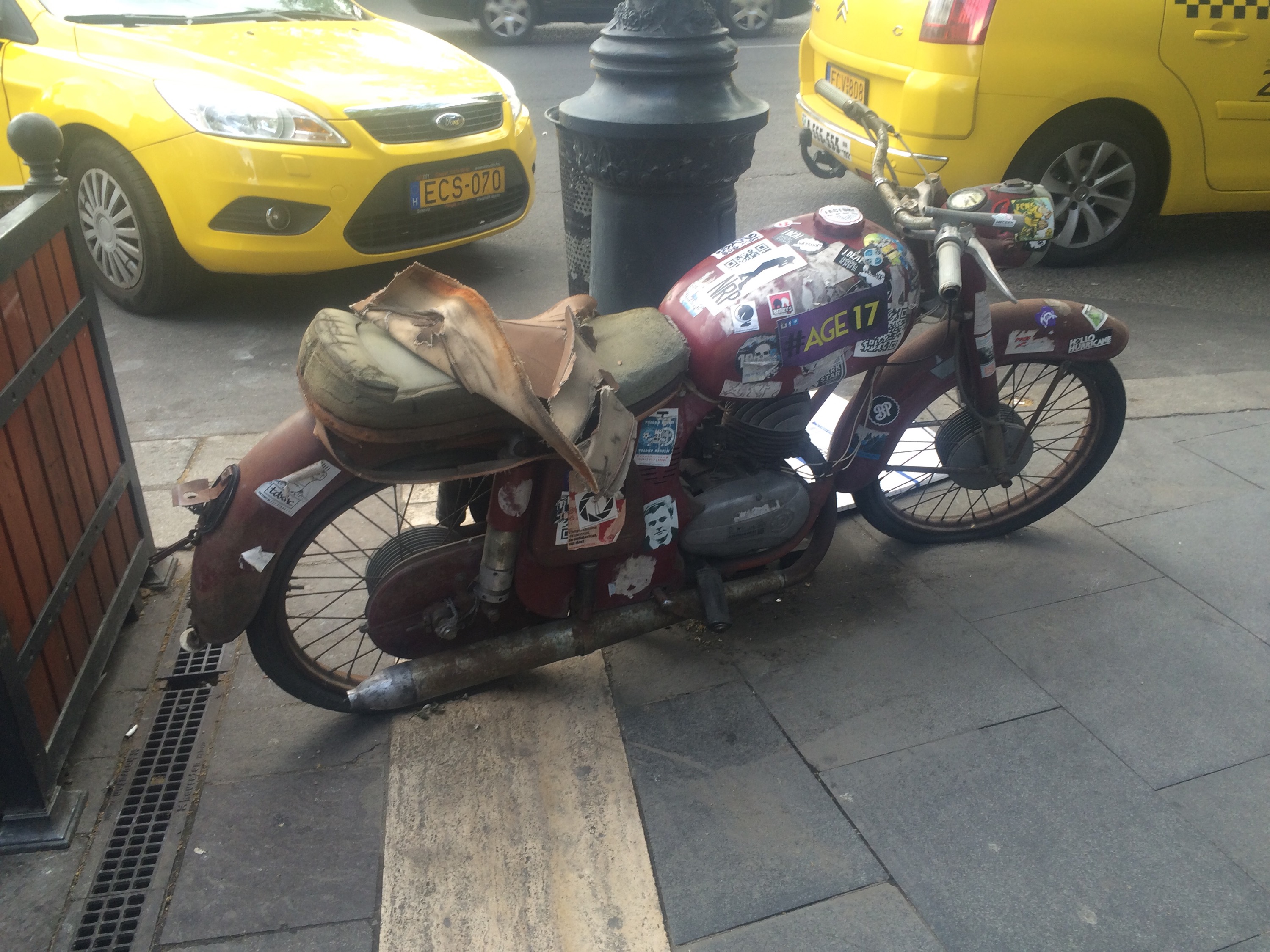 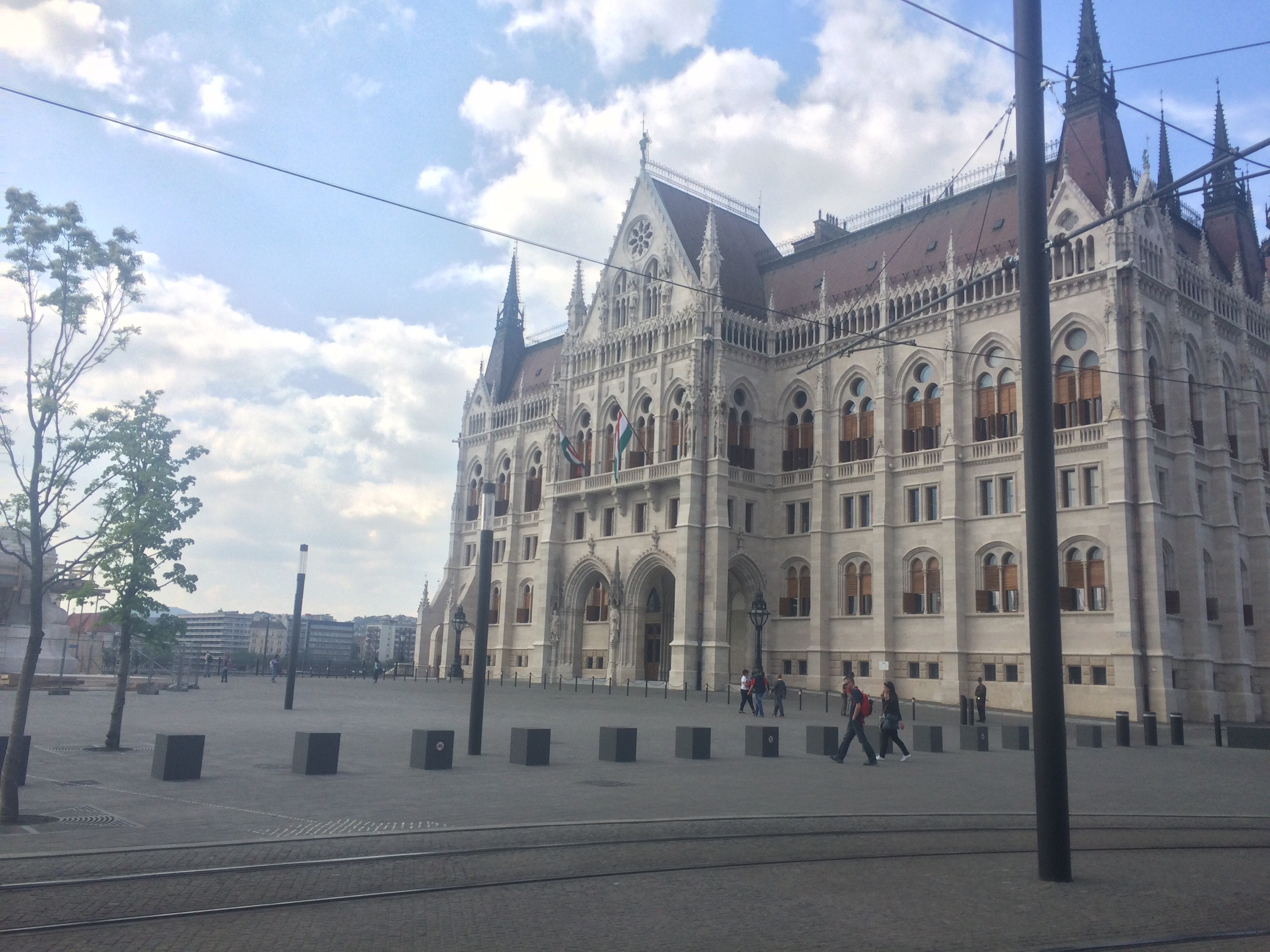 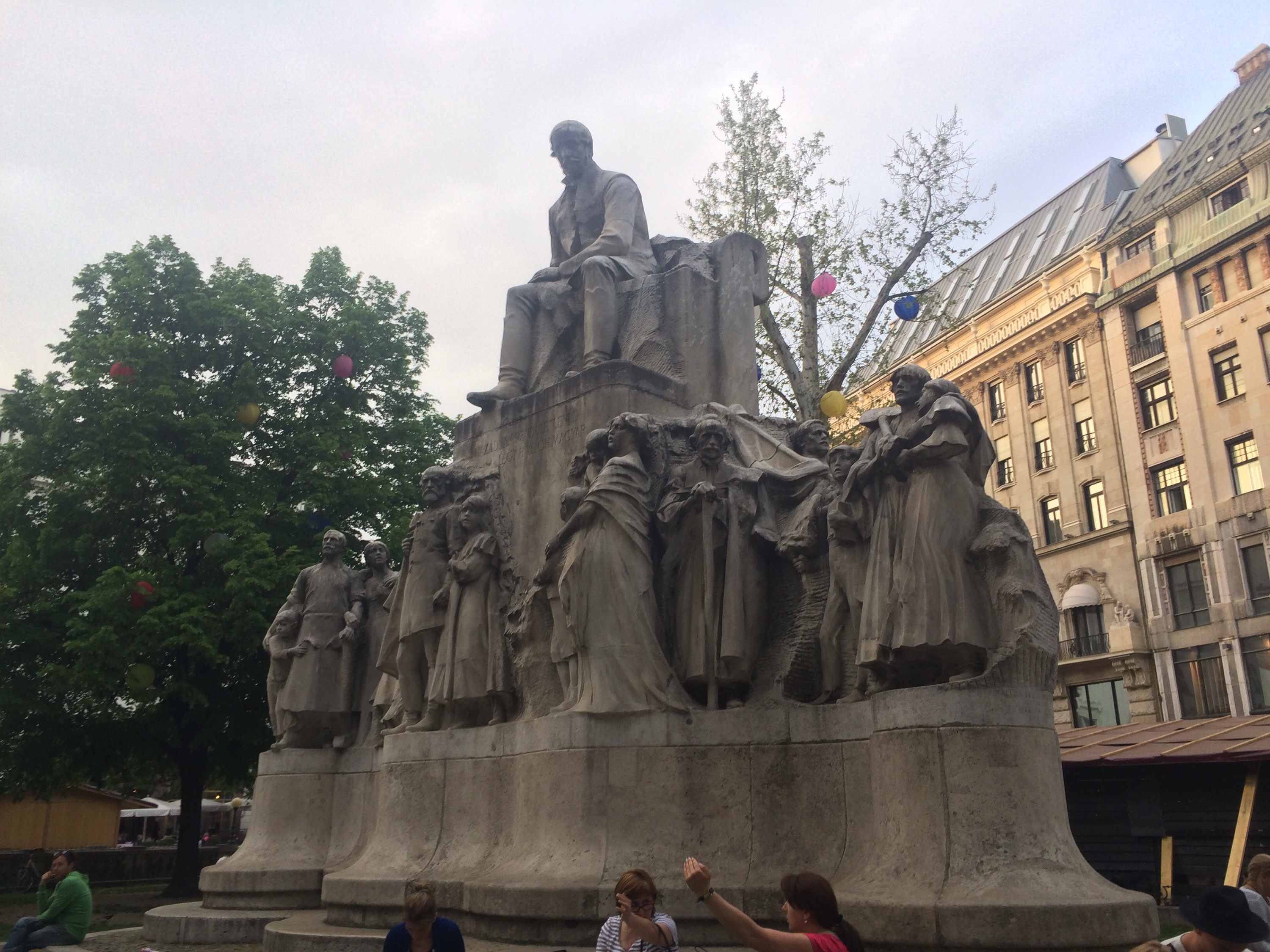 The next day, I was on a train to Austria, but Budapest wasn’t all about the castles and old bathhouses for me.  I learned a lot about myself and my way of dealing with things. Before this point of my journey, I would of never walked into a night club in fear of my own way of thinking, but sometimes you’ve just got to face your demons one at a time and maybe you’ll come to the realization that they weren’t demons at all, just figment of your imagination that’s just holds you back from where you want to go.