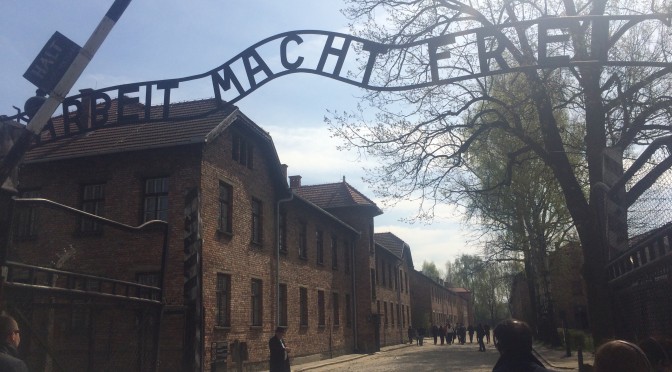 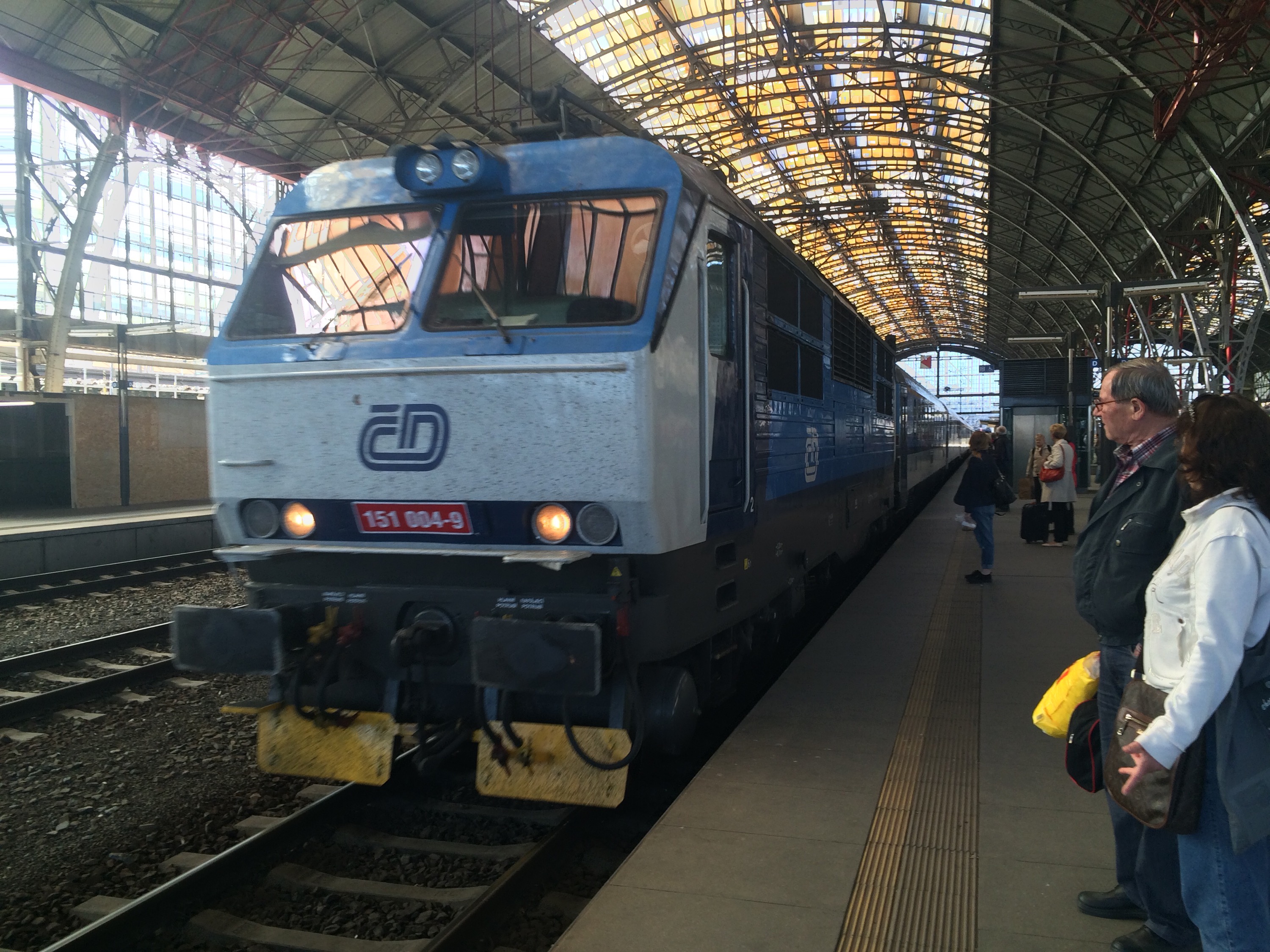 After I got on the train heading to Poland, I knew I had 8 and a half hour ride in front of me, so it was a great opportunity to catch up on the blog and in my journal being that it was getting really hard to find time to do any of that with all the walking around and exploring. After a little while though, I found myself looking out the window and before I knew it, we hit the first and only transfer station. Getting off the train, I quickly released that almost no one spoke English here, but I felt that I was in the right place and was… until they announced something in polish over the loudspeaker and everyone got up and left the stage. My initial reaction was to follow them, but just didn’t know what was going on, so I went to ask the information desk. Unfortunately no one there spoke a word of English as well. Lost in translation again, I just starting asking everyone for help when finally I met a business man that told me my train was going to be and by the time I got there, it arrived. An hour later I was in Kraków. 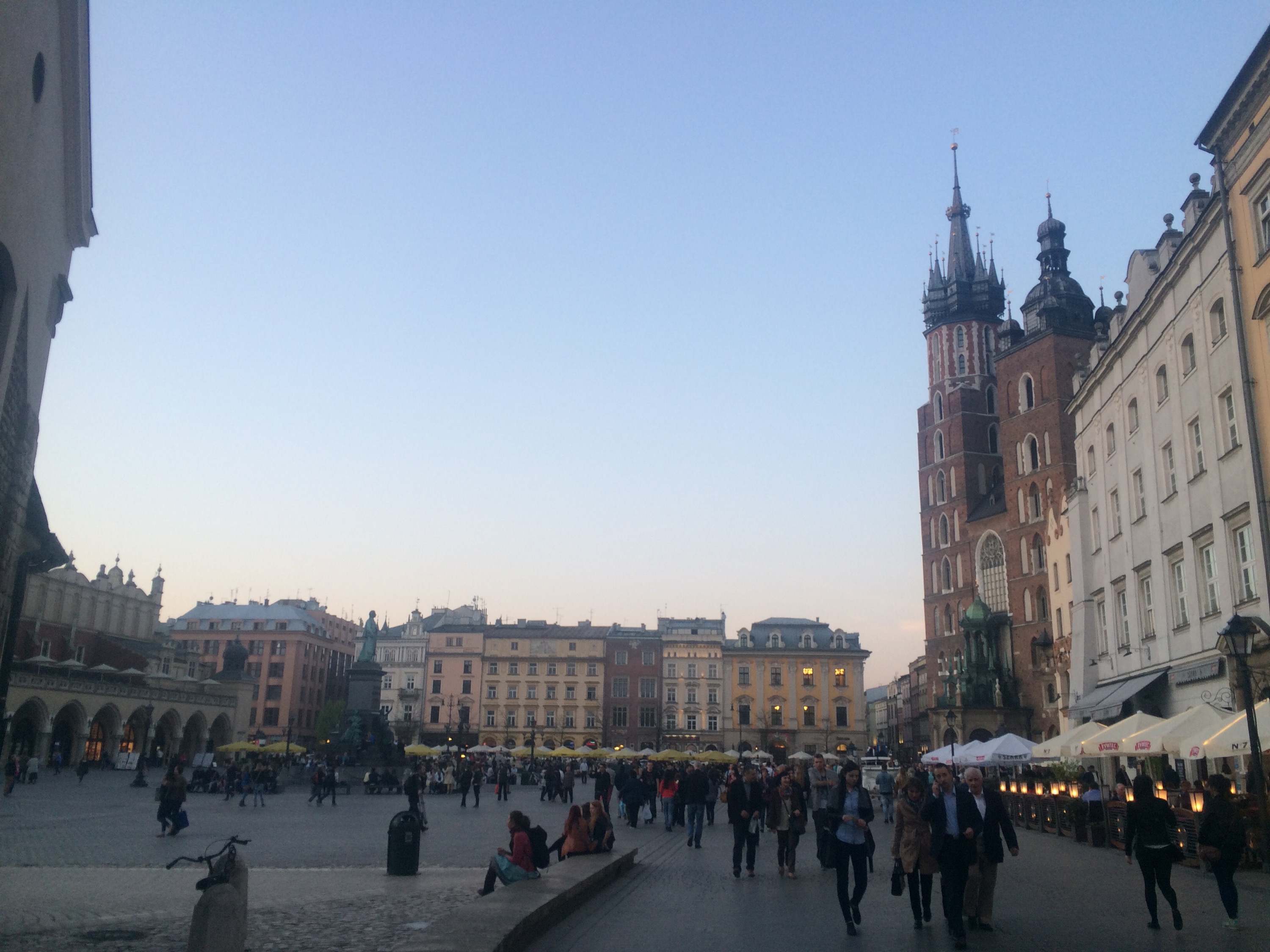 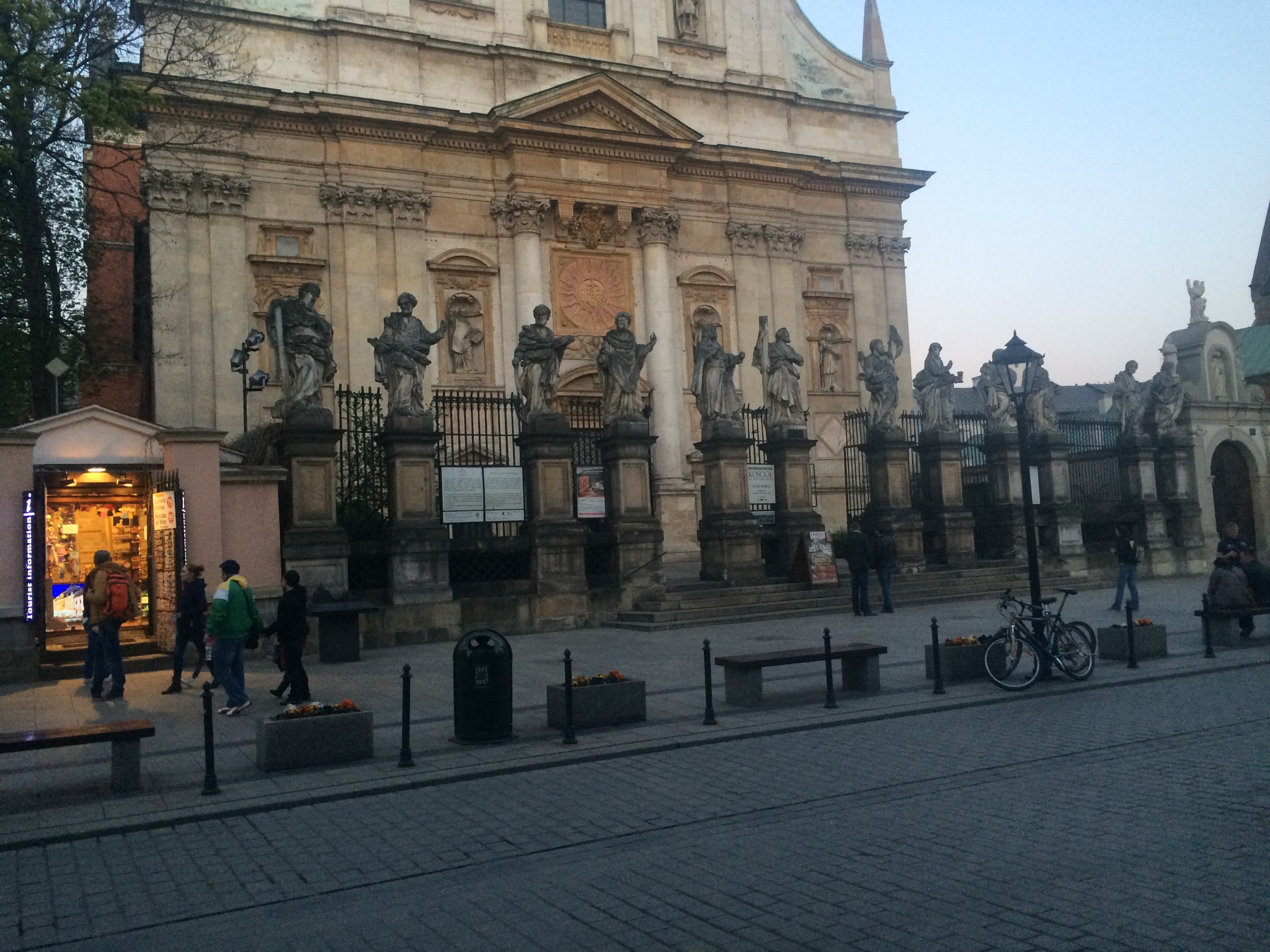 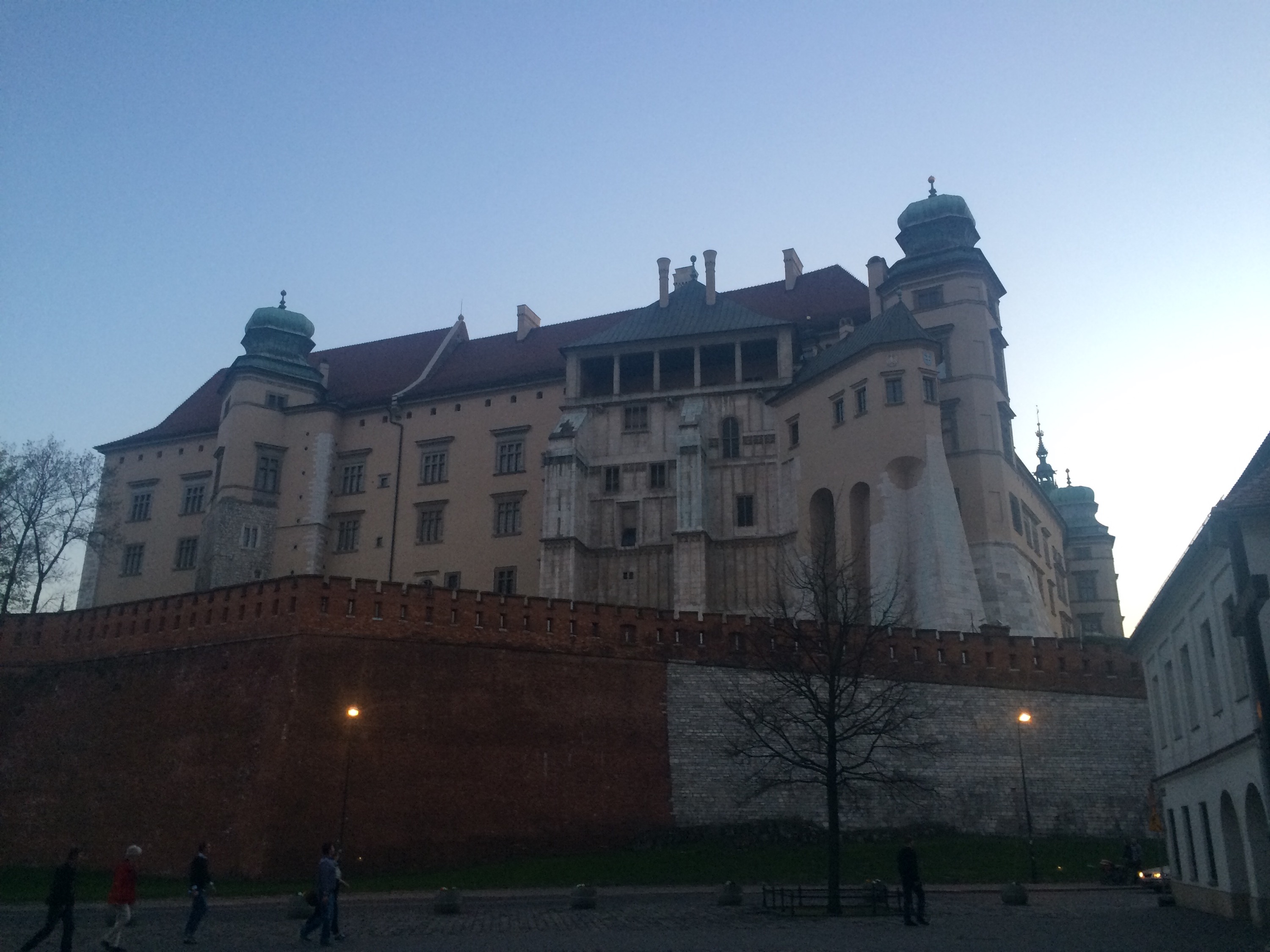 Kraków is a beautiful old town. Most of it was rebuilt after World War II, but they’ve kept the original look which gave the city its own European feel. I walk a short distance to my hostel from the train station and got all sign in, went to pay and my card got denied. Freaking out a little bit, I held my composure and started looking through my bag to find some money to at least pay for the bed. A little after getting my stuff organized I went out and tried my card at an ATM and luckily it worked!! So I celebrated by buying a giant gyro. 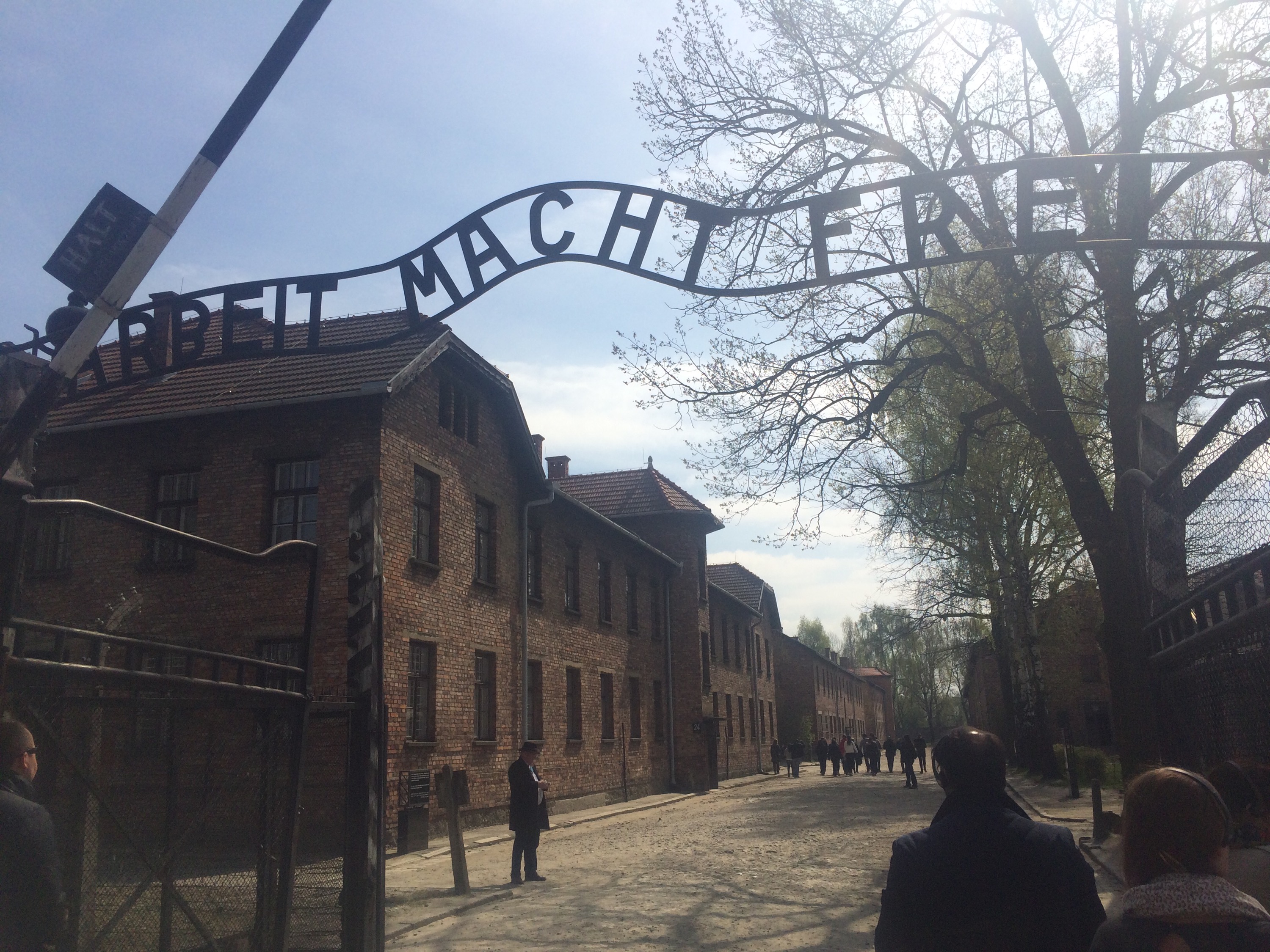 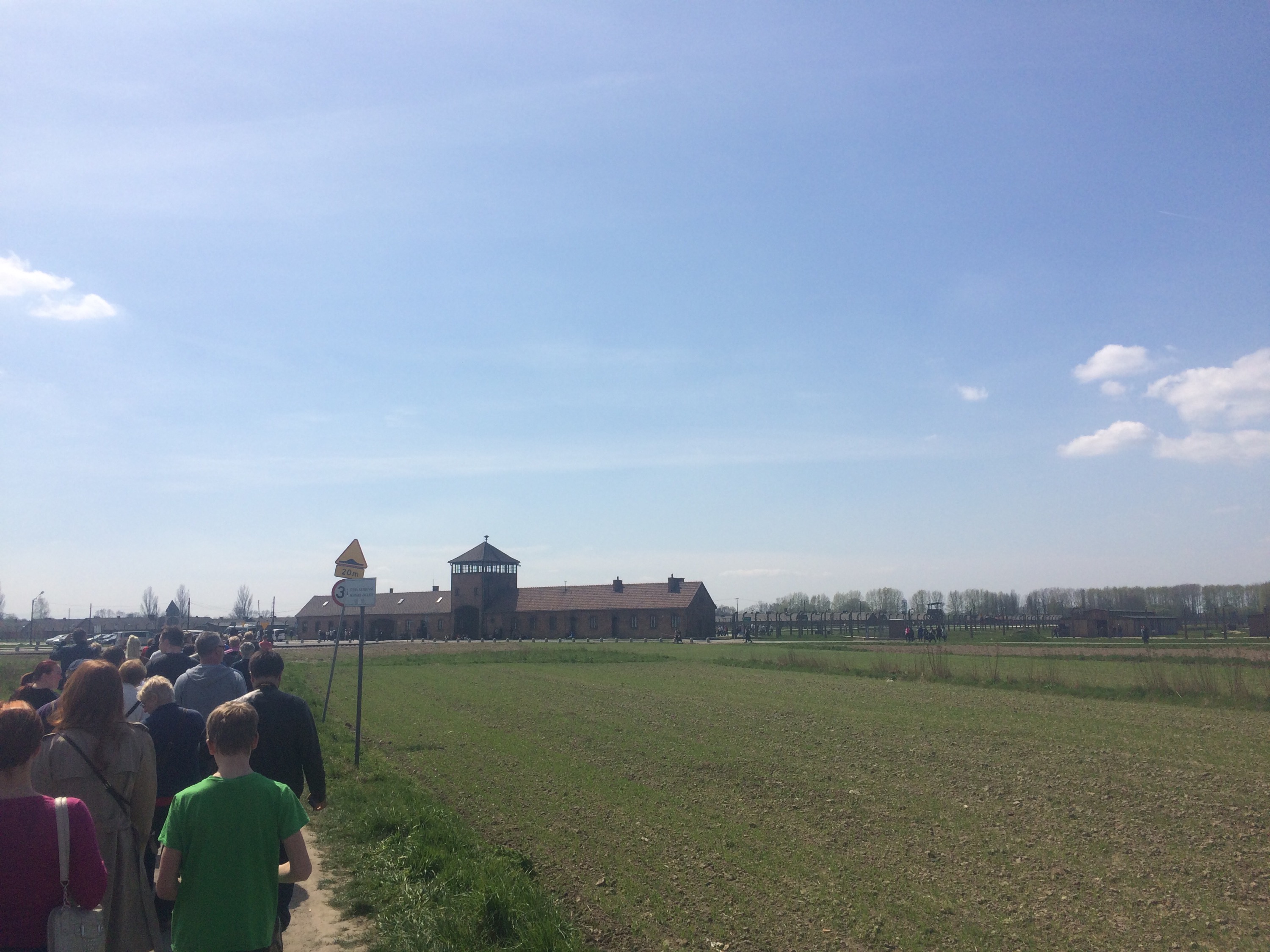 The next morning, I booked a tour to Auschwitz concentration camp. it was an hour and half bus ride there, but once there, you could feel an uneasiness at that place. We were put in groups of 10 and led through a gate that read, “Arbeit macht frei” which translates “Work sets you free”. The first lie the Nazis told the people sent there. After seeing that, I put my phone in my pocket and decided to just experience this place with my own eyes, not behind a camera lens. The red brick buildings that stood there were the same as they were since the war which gives me a disturbing feeling that the people that were tortured and kill here looked at these same buildings. Three of the buildings were converted into the museum part of Asuchwitz showing all the documents, the belonging, the shoes and even the hair of ones that were killed were save to sell to wig shops and carpet companys. They also showed us the different ways that the nazis tortured the prisoners for little to no reason at all. The next camp that they took us to was a killing camp. A lot bigger in size, this camp could hold up to 100,000 prisoner although most of the prisoners that got here was killed within 20 minutes of being there. One thing that the guide told us when we were at the ruins of the gas chambers is that this was the last sight that over a million people saw before they were killed. The whole experience was a little hard to handle, but before I knew it we were on a bus to go back to Krakòw. The next day, it really hit me and knew it was going to, so i made sure I had nothing planned that day and I just sat at hostel, listened to some good music and updated my blog. 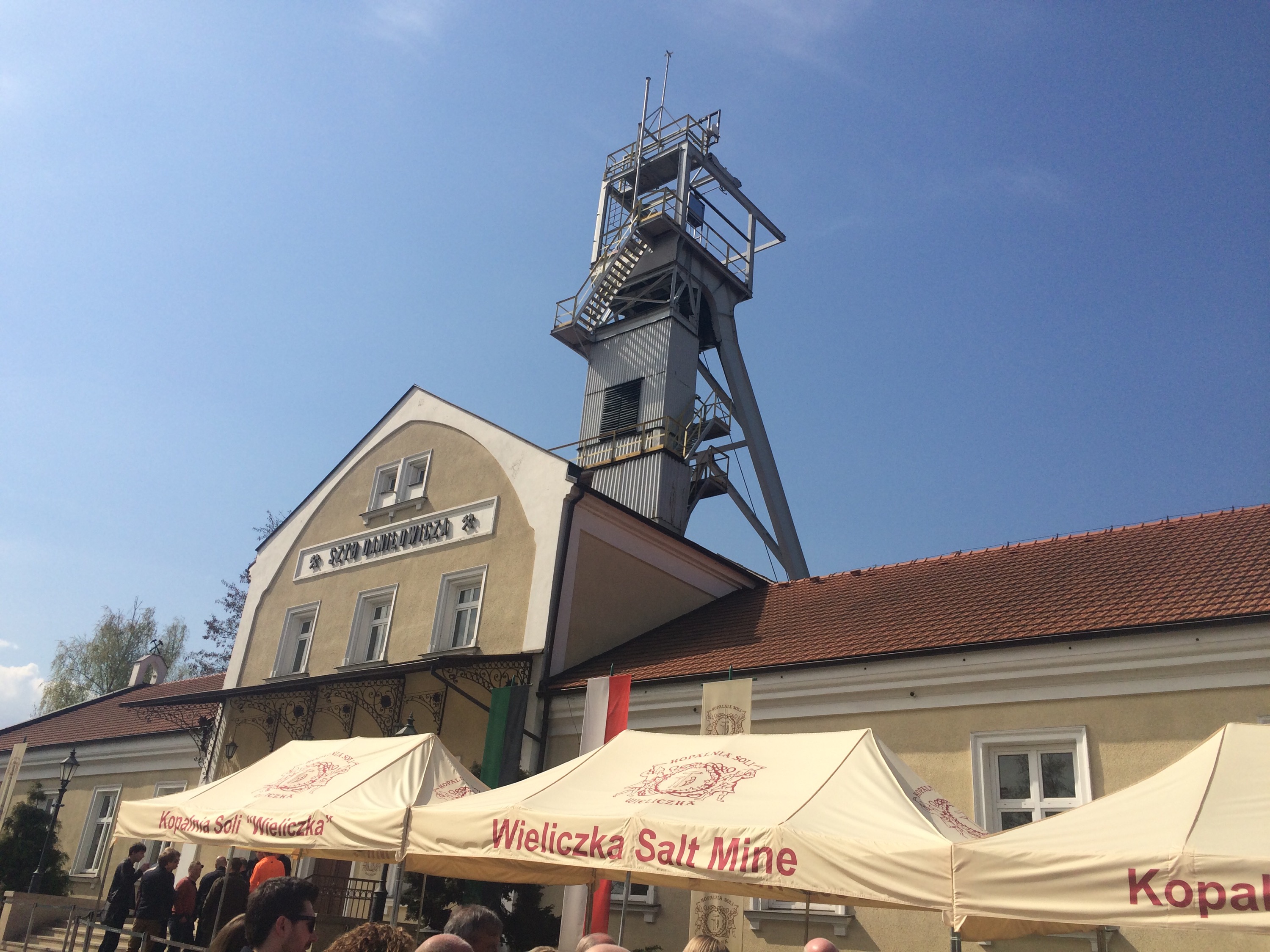 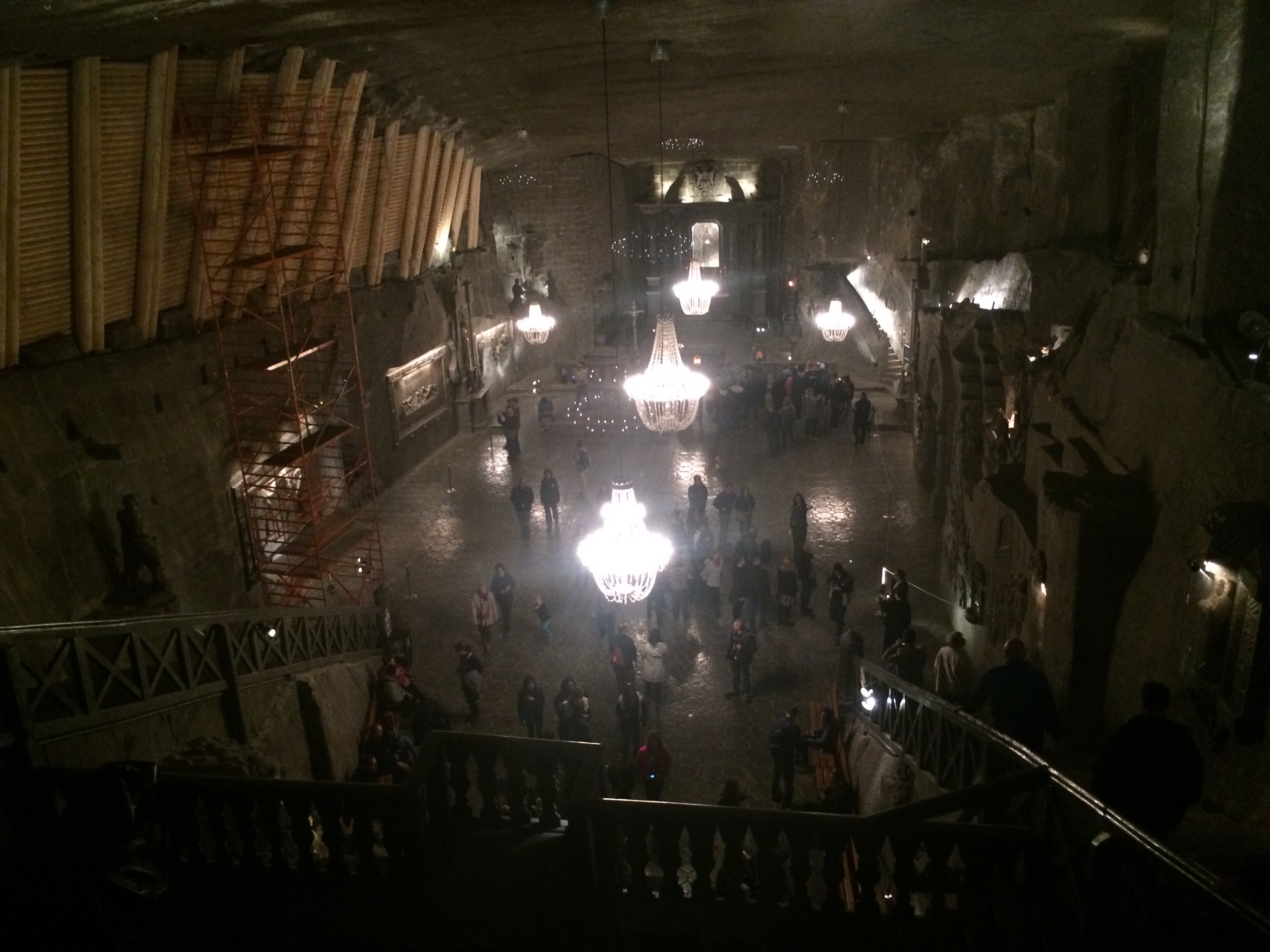 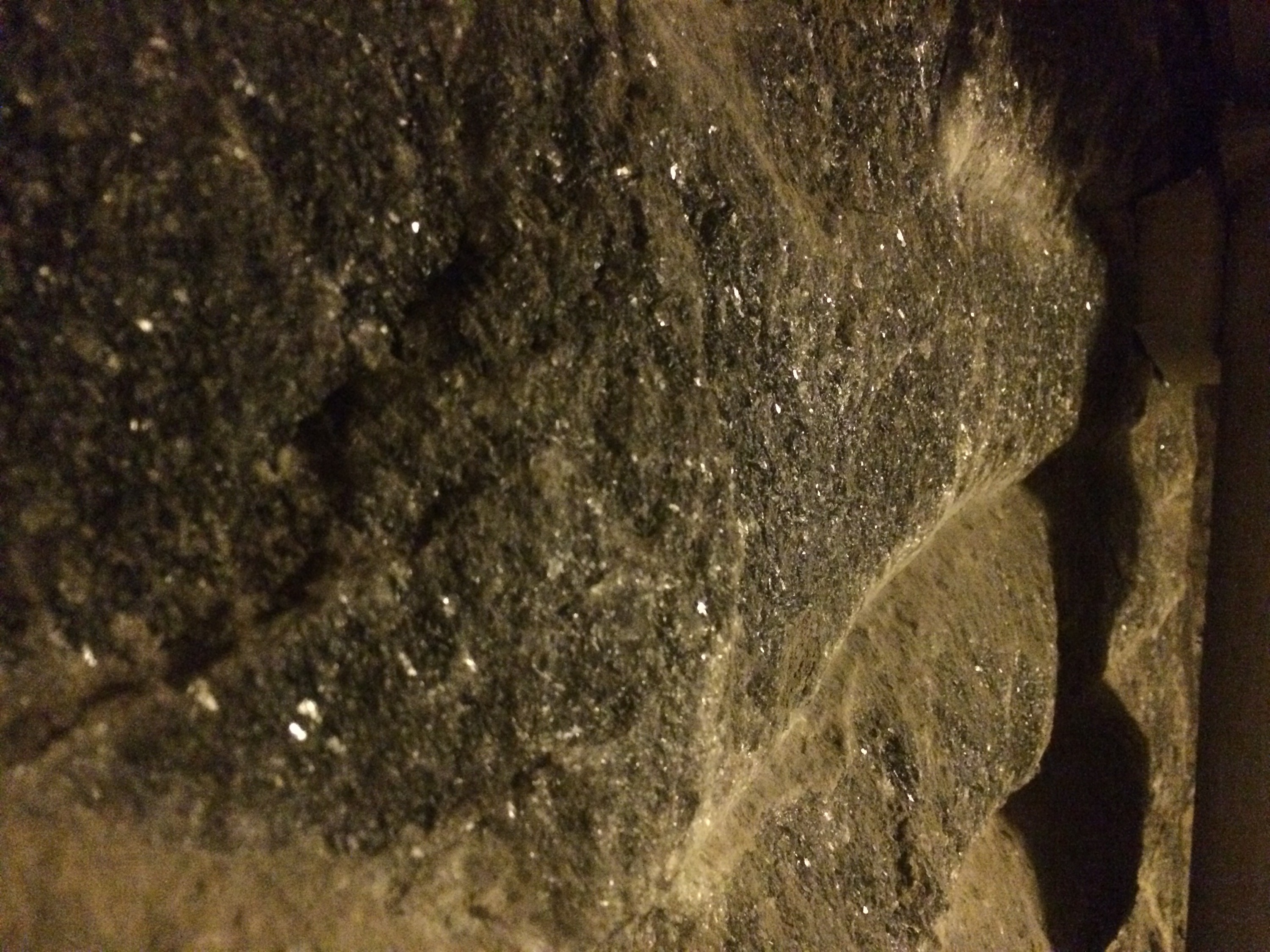 The last day in Poland, I booked another tour to the Wieliczka Salt Mines near Krakòw. I needed something a little different then of the last couple days. Active since the 13th century, it pumped out table salt up until 2007. The world oldest salt mine, now takes in thousands of tourists on a daily. This was the original reason of me coming to Poland and at about 500 feet below the earth, the sights were worth the trip! The charged me to take photo, so I made an article dedicated to the photos underground.

I was kind of happy leaving Krakòw. It was a beautiful town with tons of history and some amazing people, but the emotions that I went through was a bit to much for me. I came to realized that this life is a thin line between happiness and brutality. We take life in the thought that it’ll always be there when we wake up in the morning and it’ll just be another easy going day as always, but we dont know just how close we are to having all of that being ripped from us, all because someone with power disagreed with the way we do things. The poor souls that lost their lives in that god forsaken place didn’t get the chance to travel the world or watch their kids grow up or even get a chance to sleep in on saturday morning. They went through hell on earth, hoping that one day death will come claim them before the day was done. We will never know that feeling, we will never know what they really went through day after day before the end. All I can say is that I’ve seen a glimpse of what happen there and the methods on which they used the torture and kill them and with that, I’ve lost a little faith that day, in humanity and in god. There was no reason for the suffering at these camps and with keeping it on display for people to see what really happened, maybe it’ll keep us from repeating the past because as a the sign says in the first building I walked into there, “The one who does not remember history is bound to live through it again.”