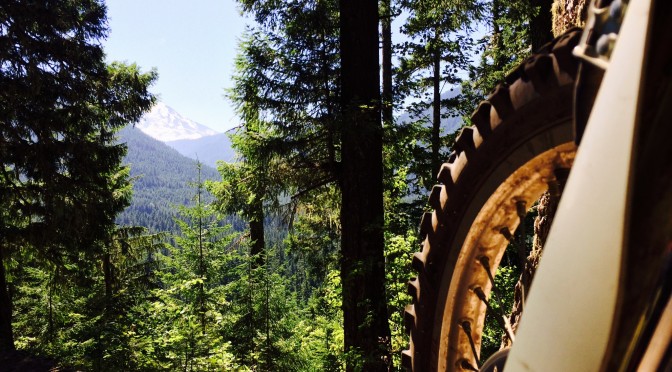 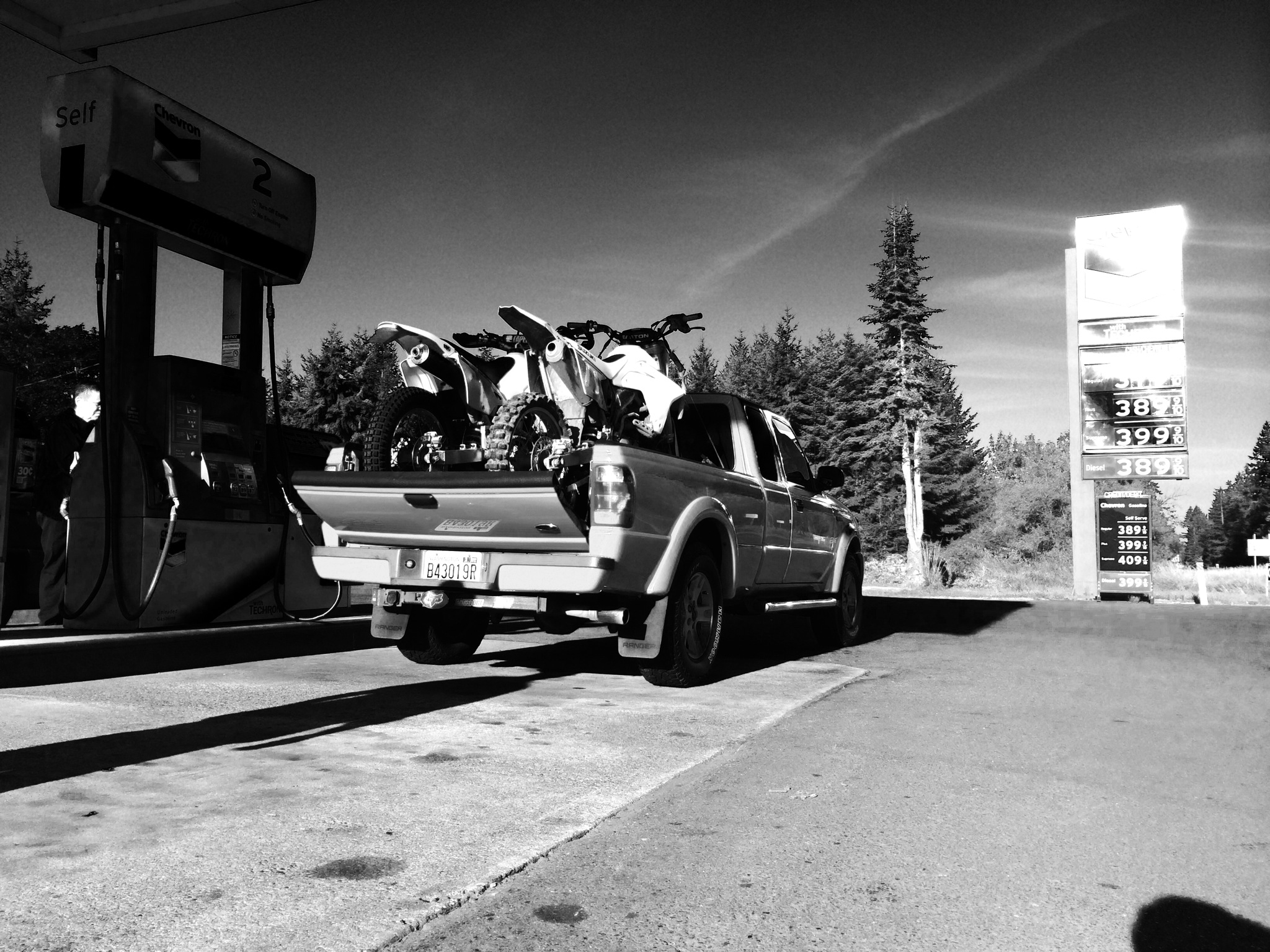 Since the Overland Rally in Plain, WA, I’ve been laying low and conserving my money for my Europe trip. After a couple of mouths of just hanging around the house, I was starting to get very anxious to do something. So saturday came along after hard week of work. I packed up my gear, loaded up my dirt bike in the back of my Dad’s truck and set off. 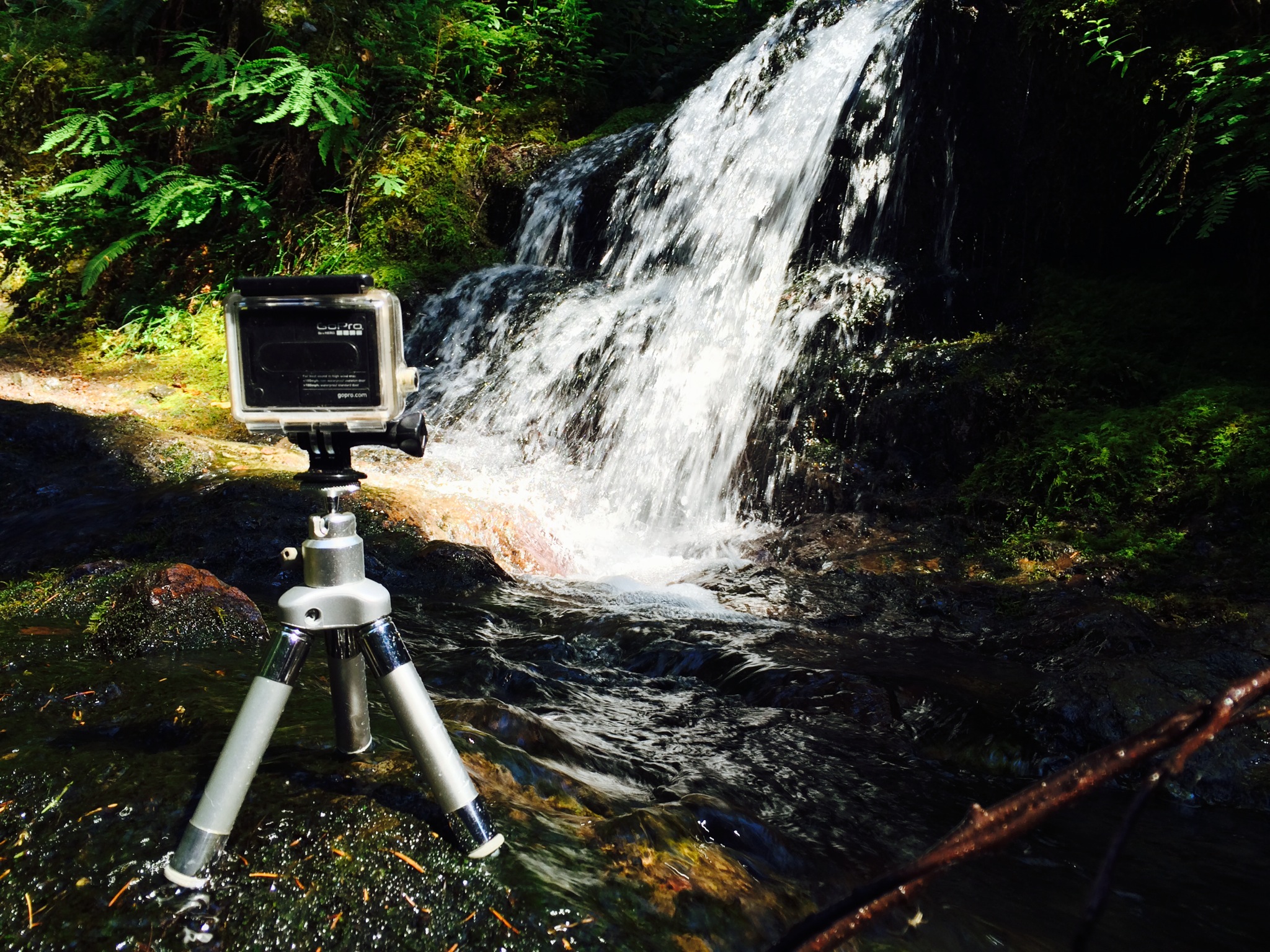 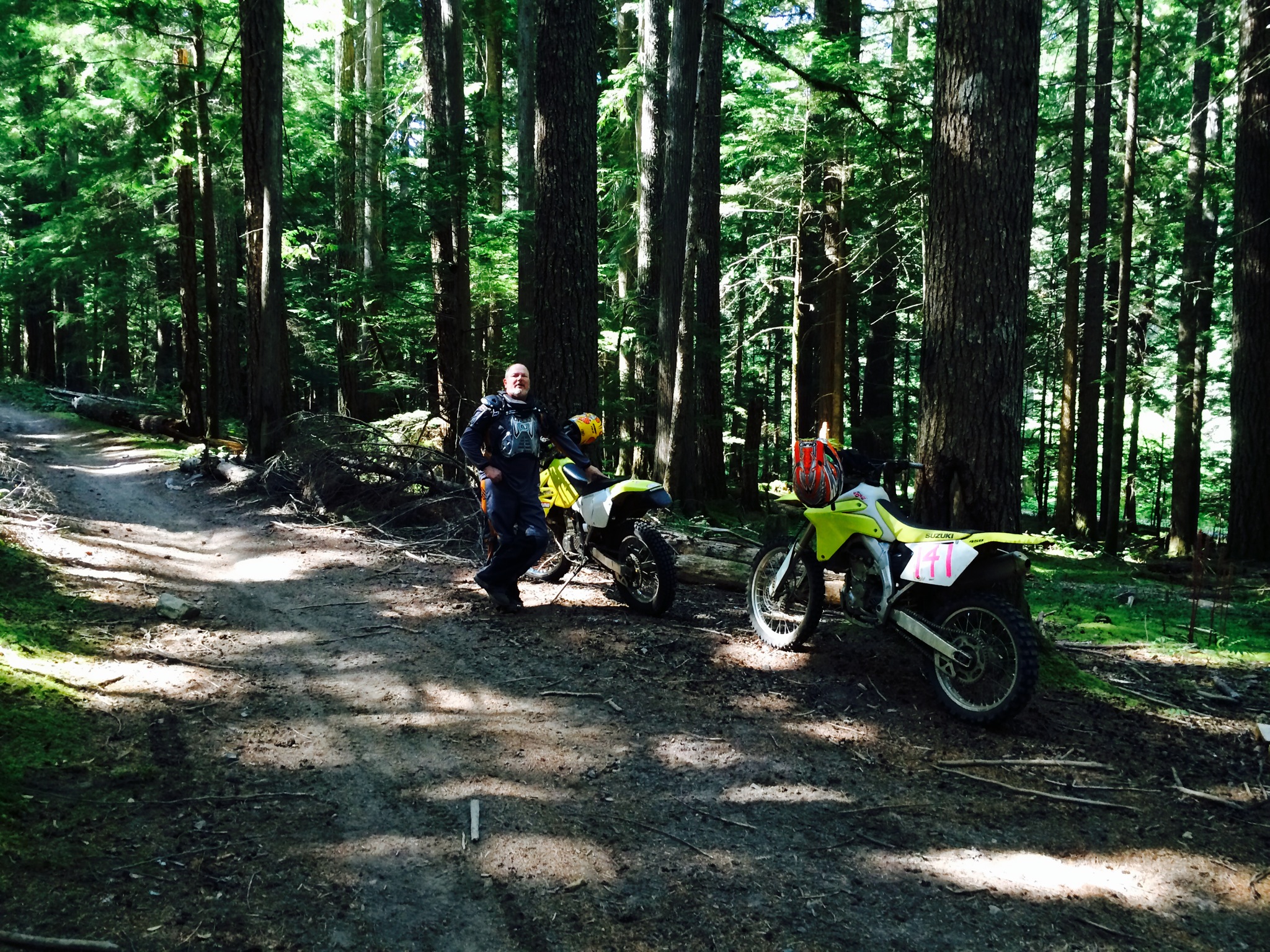 We gassed up and got some breakfast at small gas station on the way to Gifford Pinchot National Forest. Once there, we jump to the bikes and headed though the trails to a beautiful campsite called Cat Creek. Sitting along the side where Cat Creek flows into the Cispus River. It’s a group of about five camping spots, which was packed full. We managed to find a way to the creek and admired it for a bit before packing back up and heading to the next destination, Hamilton Butte. 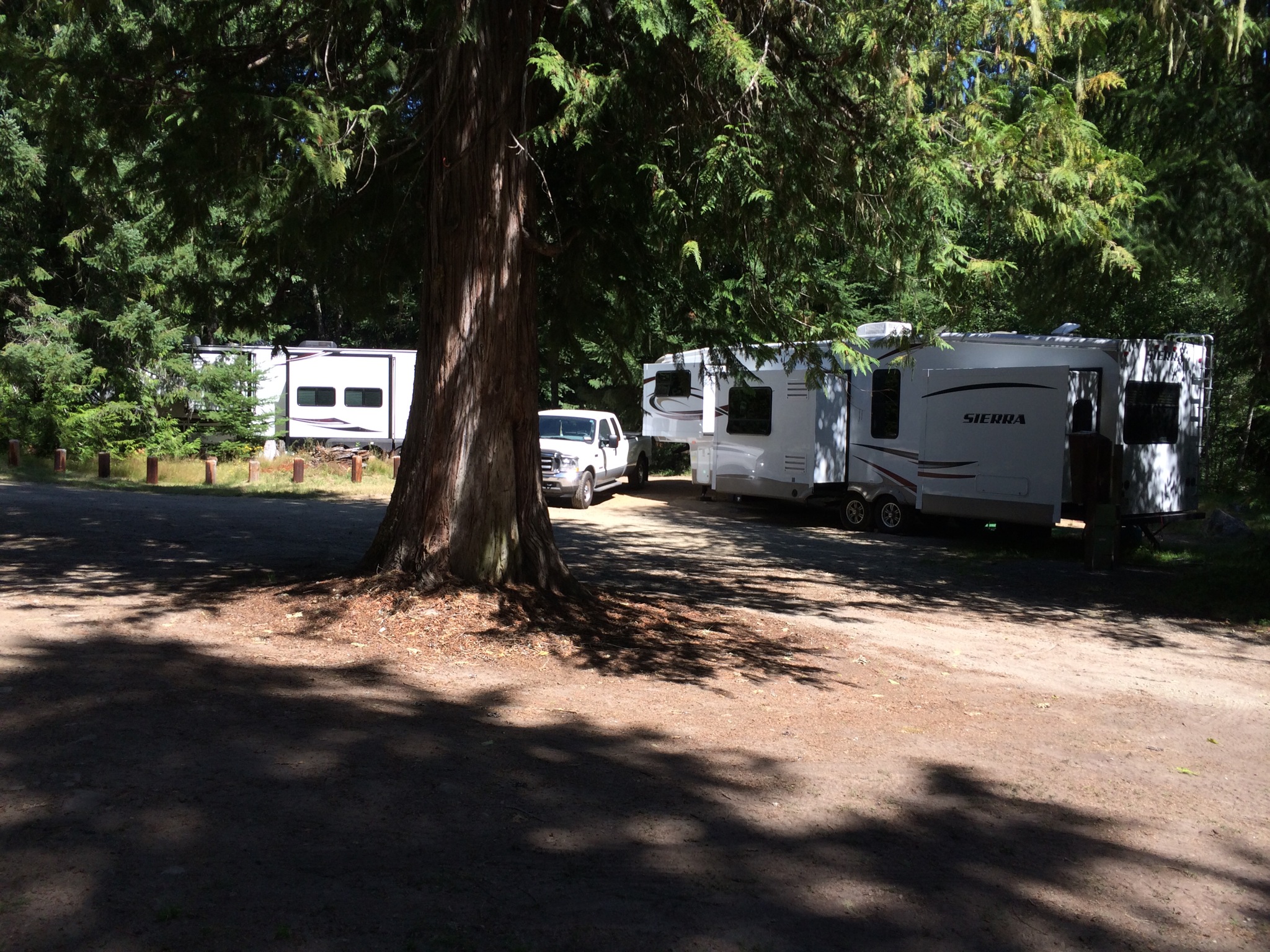 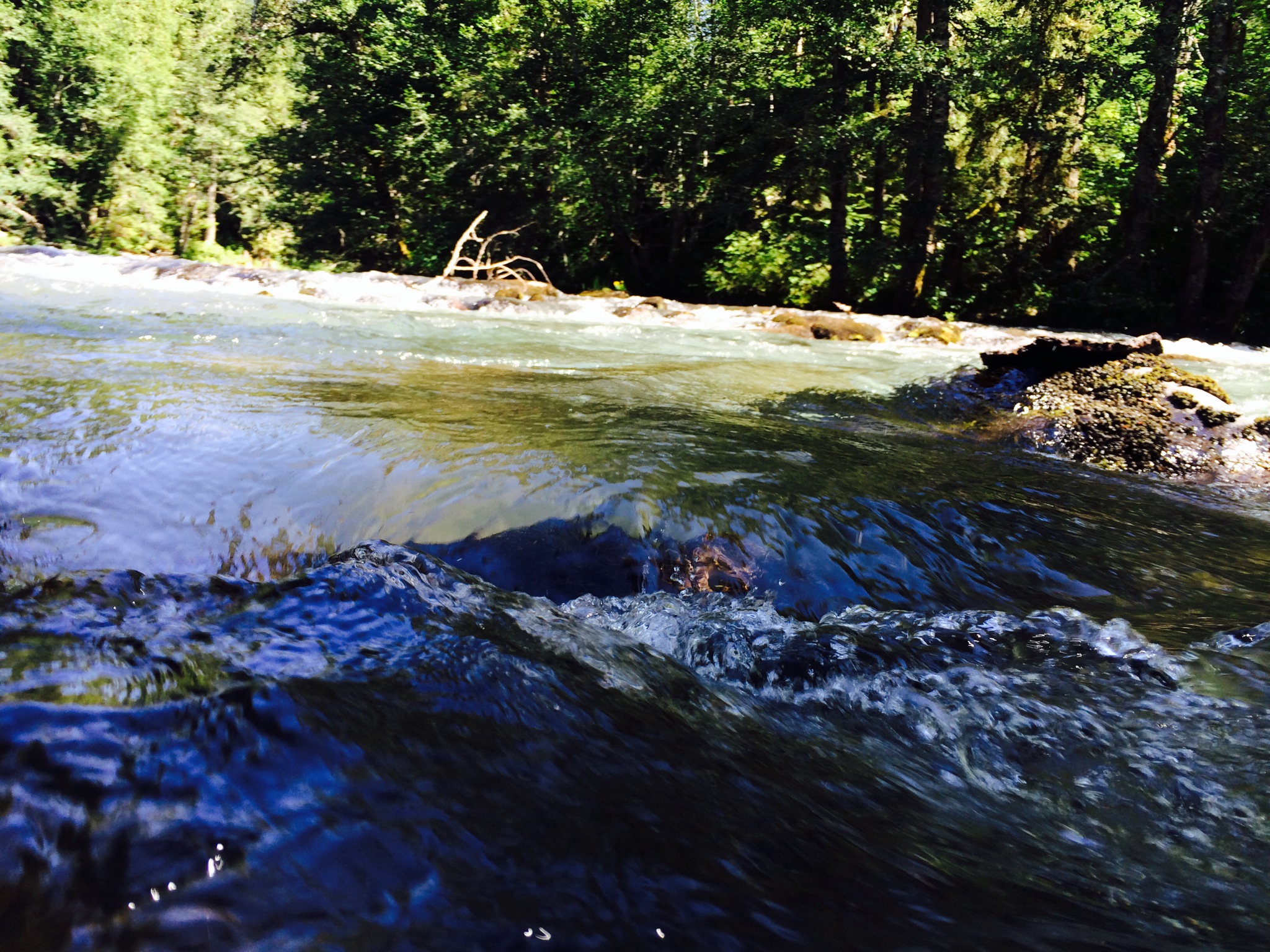 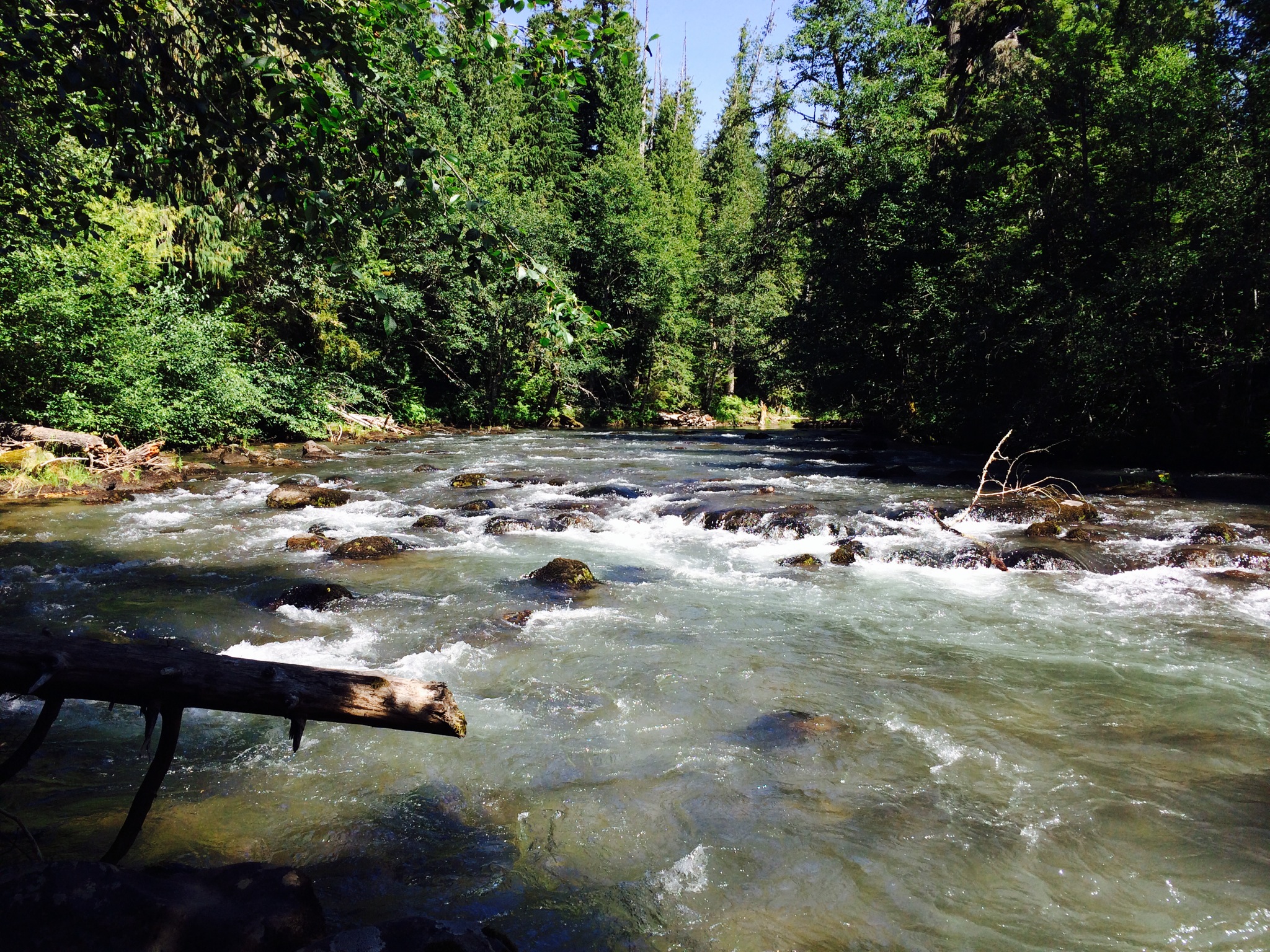 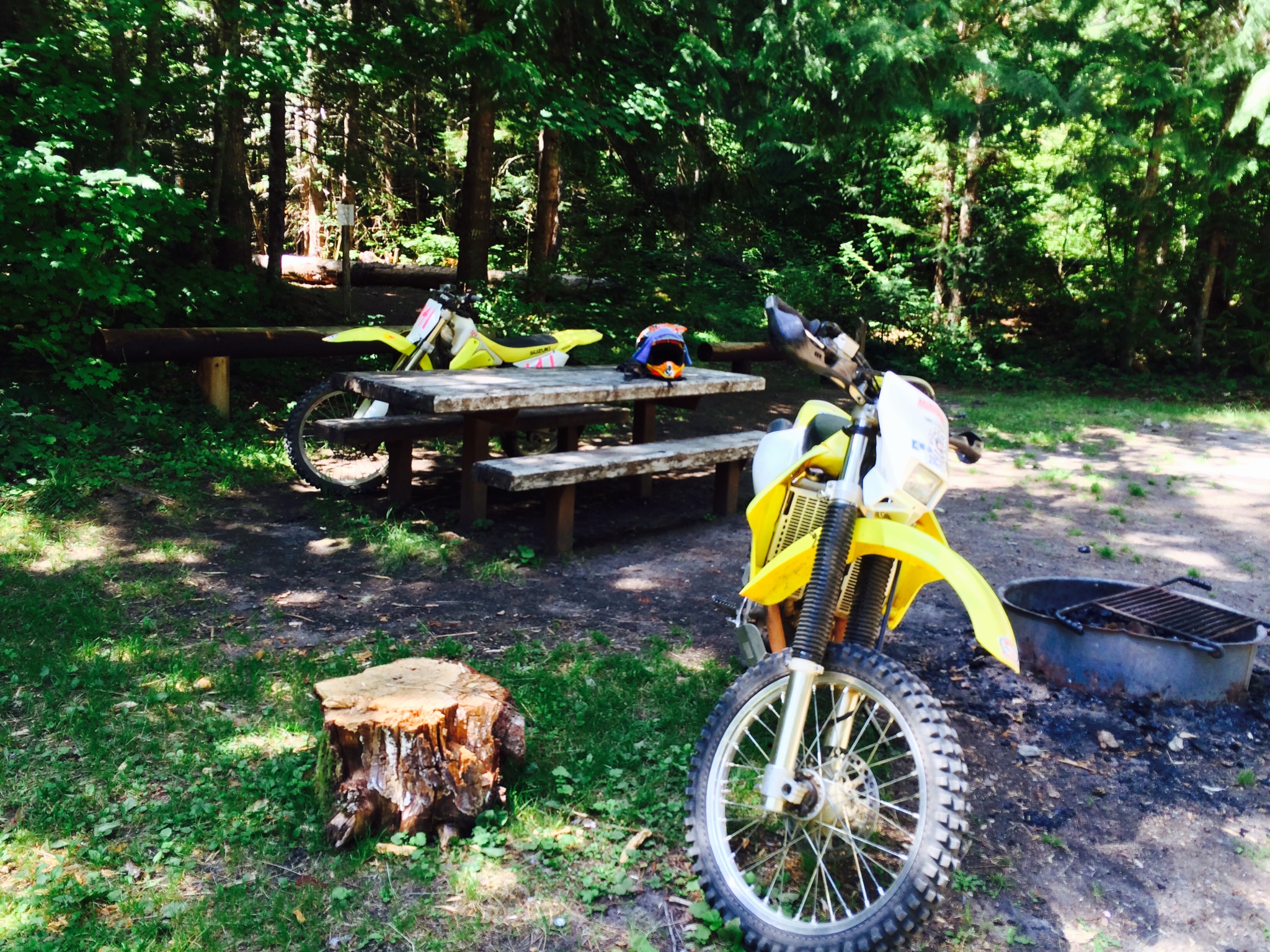 Hamilton Butte is an amazing look out, where you can see almost every mountain in the northwest. At 5722 feet, it’s a breathtaking site to see on a beautiful day, but halfway up I had some “technical difficulties” and broke my kick starter. So we turned to our third and final stop, being that it was mostly downhill on the way. 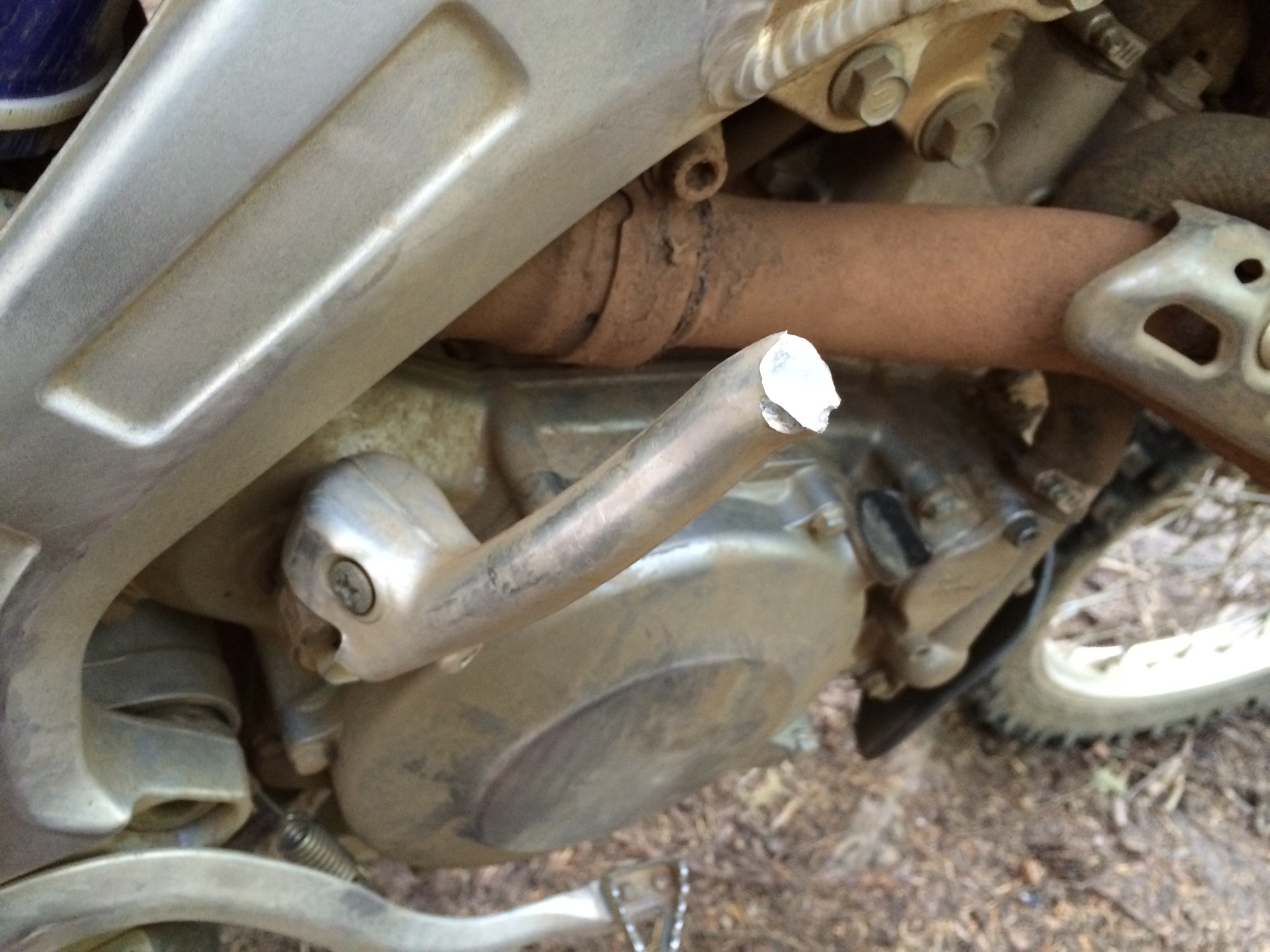 Blue Lake is a lovely lake that you can only get to by trail. It was once a creek about 400 years ago that was damned up. Now it a dark blue 12 acres lake that’s homes a ton of fish and millions of annoying flies. When we finally got to it, we were surprised to see a bunch of hikers camped at the shore. One of the hikers was a guy from Spain that transplanted himself to the Northwest several years ago and started a family here. He hiked out there with his 3 kids for the weekend. We sat and talked to him for about a hour getting some pointers on backpacking though Spain and Portugal. We said our goodbyes and continued our way back to the truck. 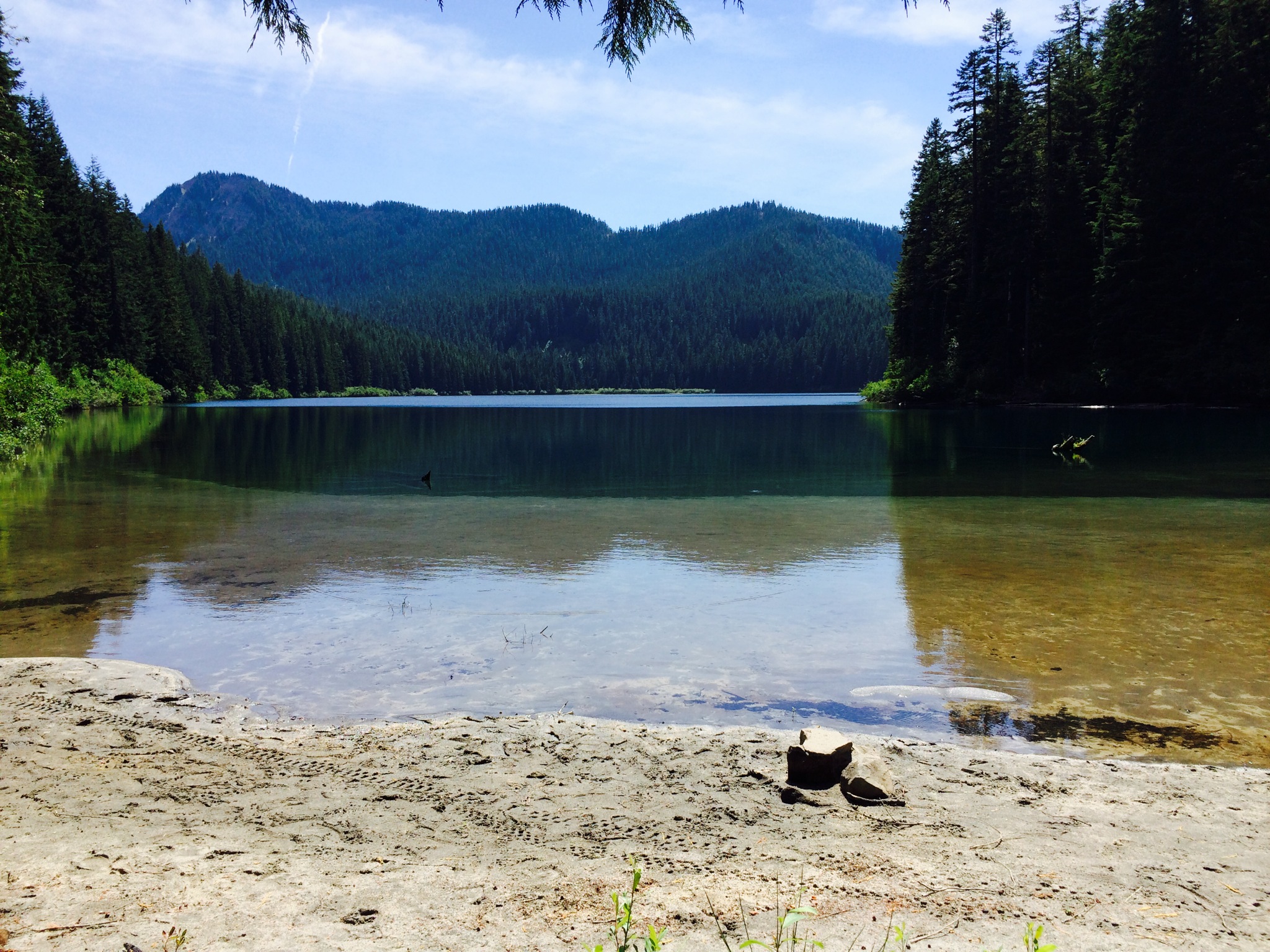 On the drive home I realized that every once in a while we all get caught up in the working life and we lose the realization that we aren’t stuck inside a bubble with work and home in it. Theres a whole world around us, just waiting to be explored and it’s just outside our front door. The beautiful thing about an adventure is that you can take a trip 10,000 miles from home for 6 months or a trip 10 miles from home for weekend. An adventure can be a hike or bike or even a small road trip for a day. There’s no rules to adventures as long as you come home with story’s to tell and a smile on your face:-) 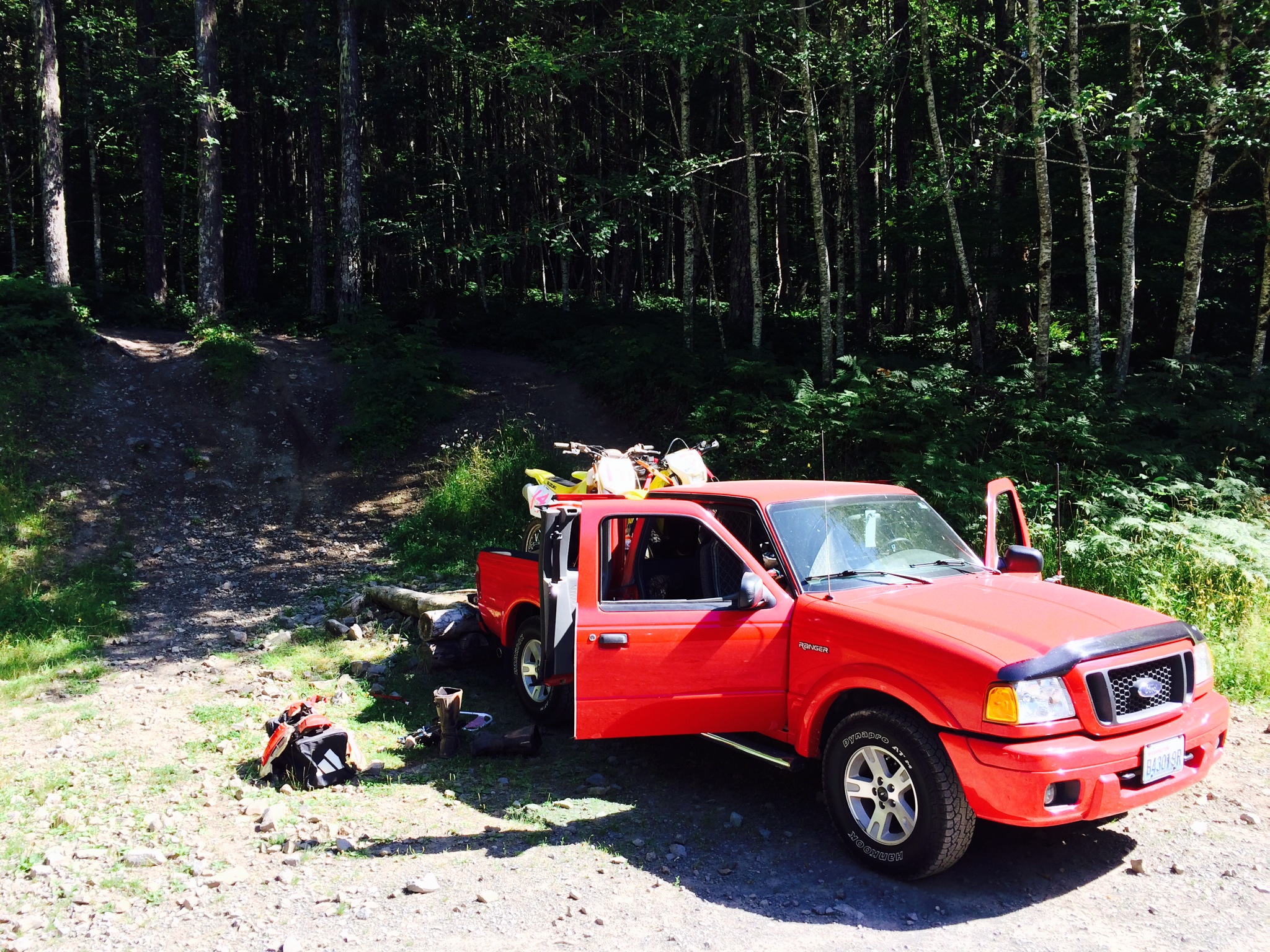