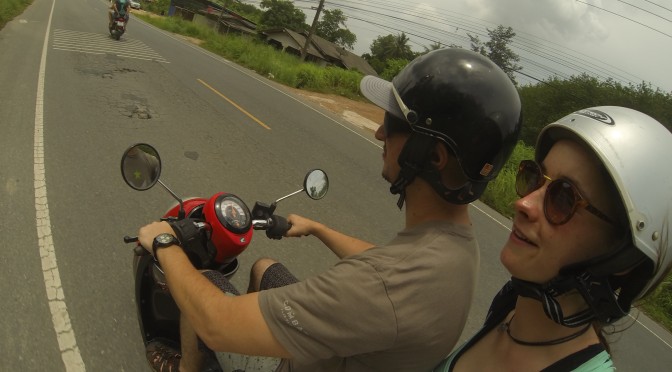 The best thing about not having a plan is that you never know where you’ll end up. My thought was that I would be trekking it up north to Chiang Mai, but then a message from my buddy Ian changed all that. I wanted to sit on a beach since I got here and Bangkok and Chiang Mai was nowhere near that. Plans where changed within moments.

Krabi is small town in the south end of Thailand and was just the place to Search for those beaches I was looking for. So early that morning I jump on my phone and booked a flight for that evening. That was the easy part, unfortunately the hostel I was booking was not available for the first night (which they informed me after the fact) now I was frantically trying to find somewhere else to go. I managed to find a “hotel” that was cheap in Krabi near the hostel I booked for the next couple of nights.   One crazy uber ride to the airport and the shortest flight I’ve ever been on, I found myself standing in a little airport about 15 minutes away from the center of Krabi. I hailed a taxi to the hotel, gave him the address and off I went. Unfortunately the nice taxi driver didn’t speak a word of English and come to find out, he had no idea where this “hotel” was. We drove around for 30 minutes when he pulled into a travel agency, where he got the agent to talk to me. After a little bit, we found the place on the map. Finding the place that I was staying was a bit surprising. The “hotel” was actually a sort of motel and most of the rooms had permanent residents in it. The room was fairly clean other than the lizards on the wall and the giant spider in the bathroom. I managed to sleep for a bit before they decided to either start working on the room next to me or was cutting up a dead body at 3 a clock in the morning. 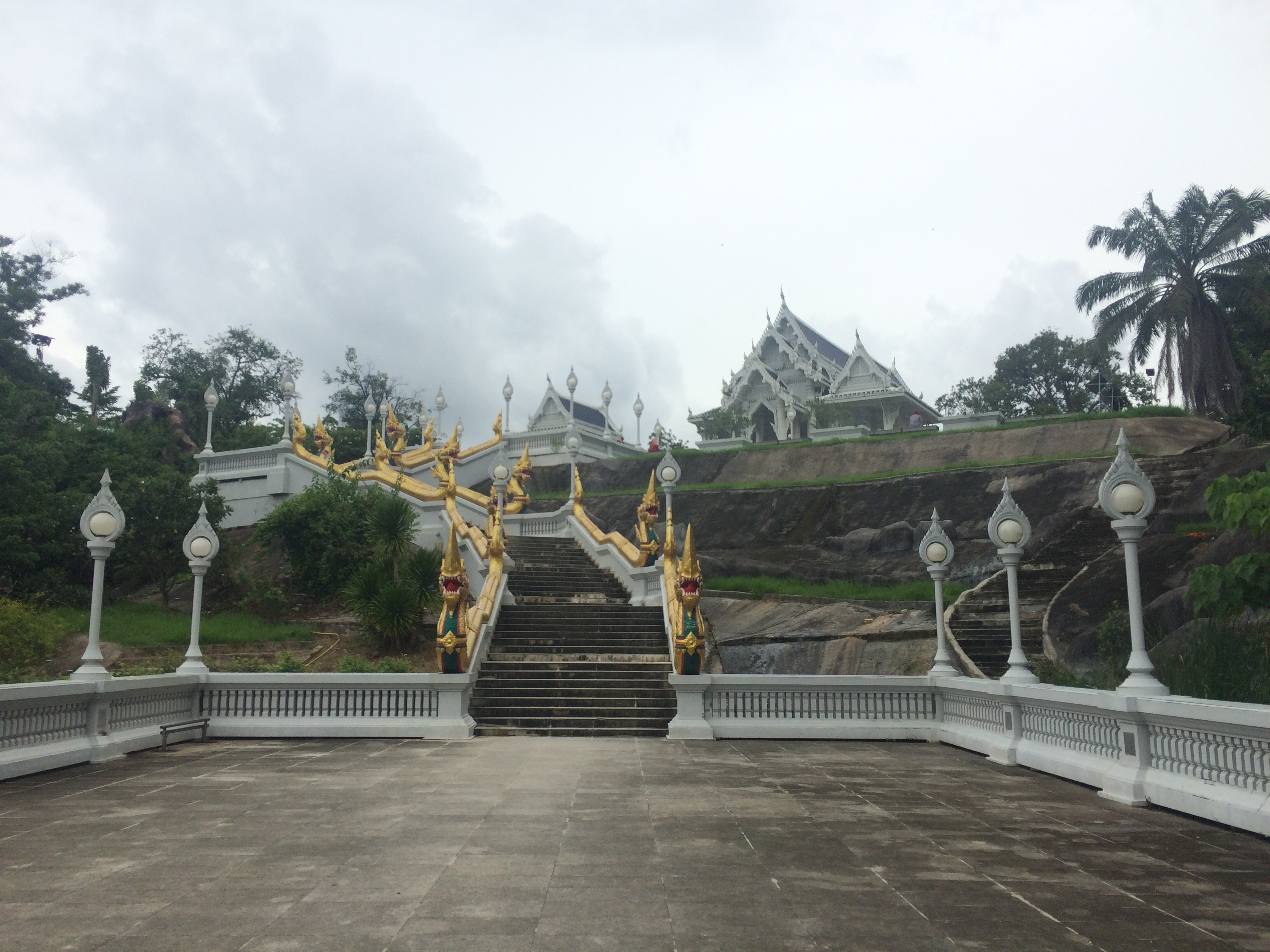 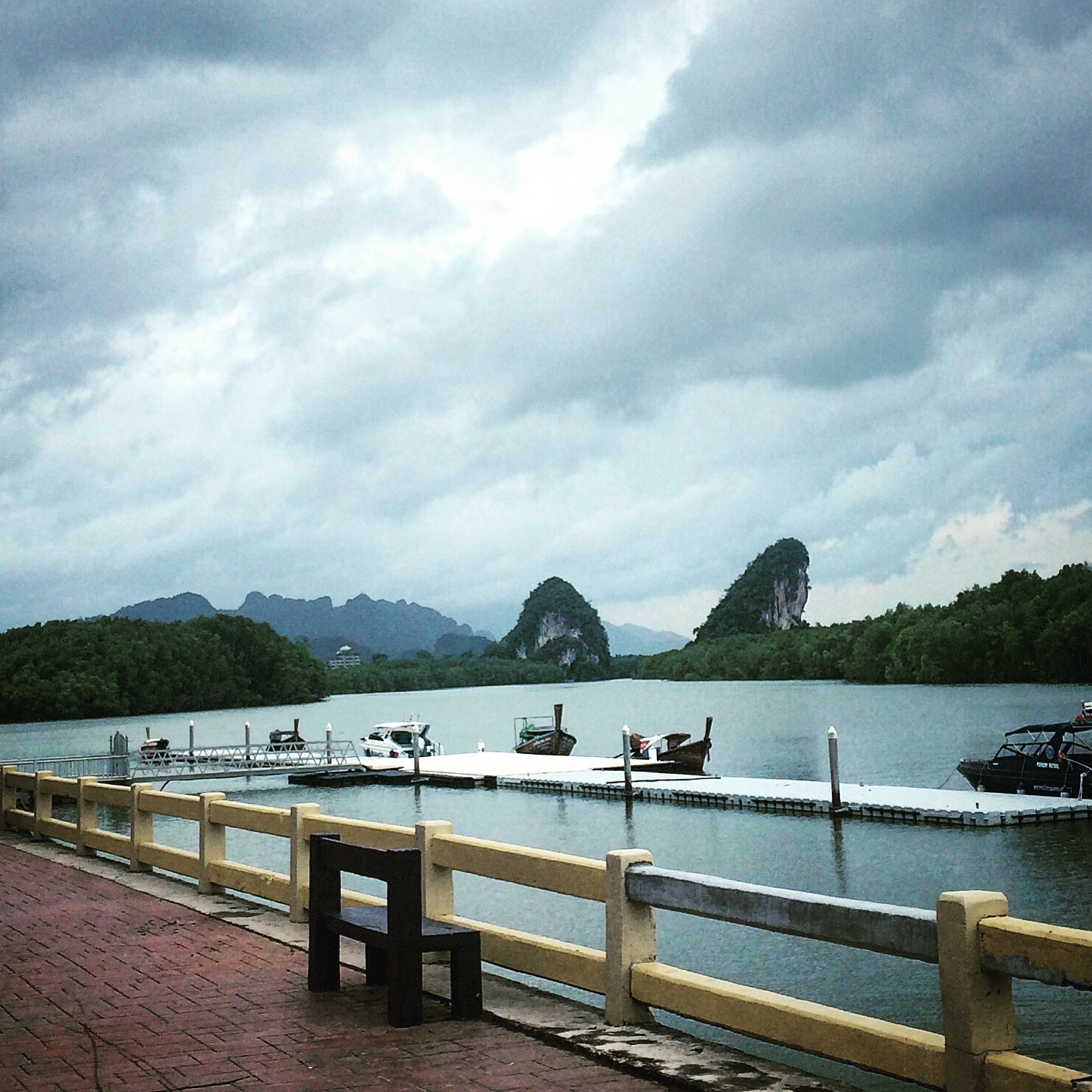 Once out of that wonderful hellhole, I decided to walk to my hostel. That afternoon I went and explore downtown Krabi and got food at the their market. That night I met a few pretty awesome people, two from the US, one from France and one from Australia. The two Americans, the Australian and I describe to rent scooters the next and go explore the beaches down the road from Krabi. This was a first for me because I’ve never been in the waves before. Later that day, we rode to a hot springs that seen better day, but we made the best of it. 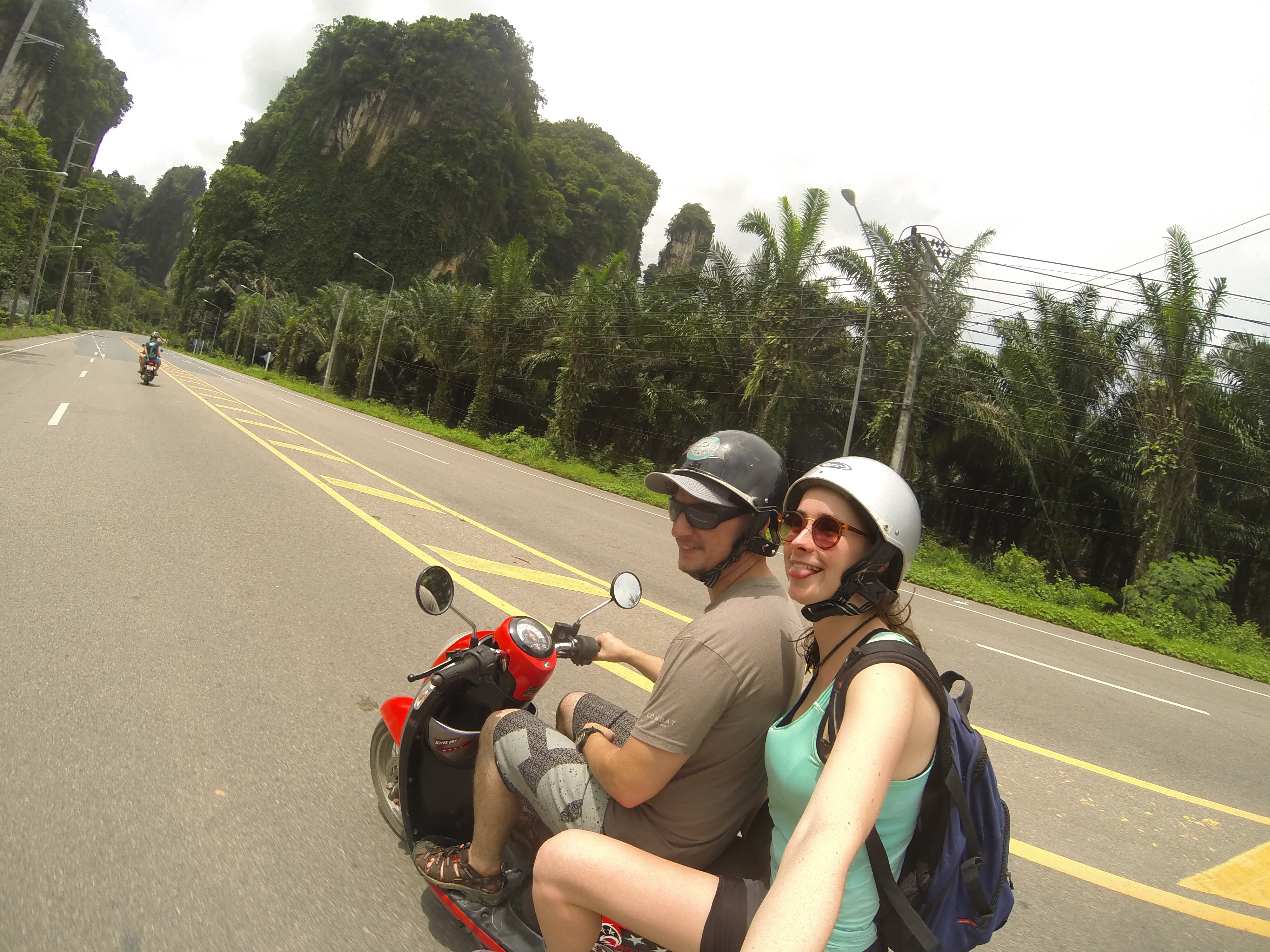 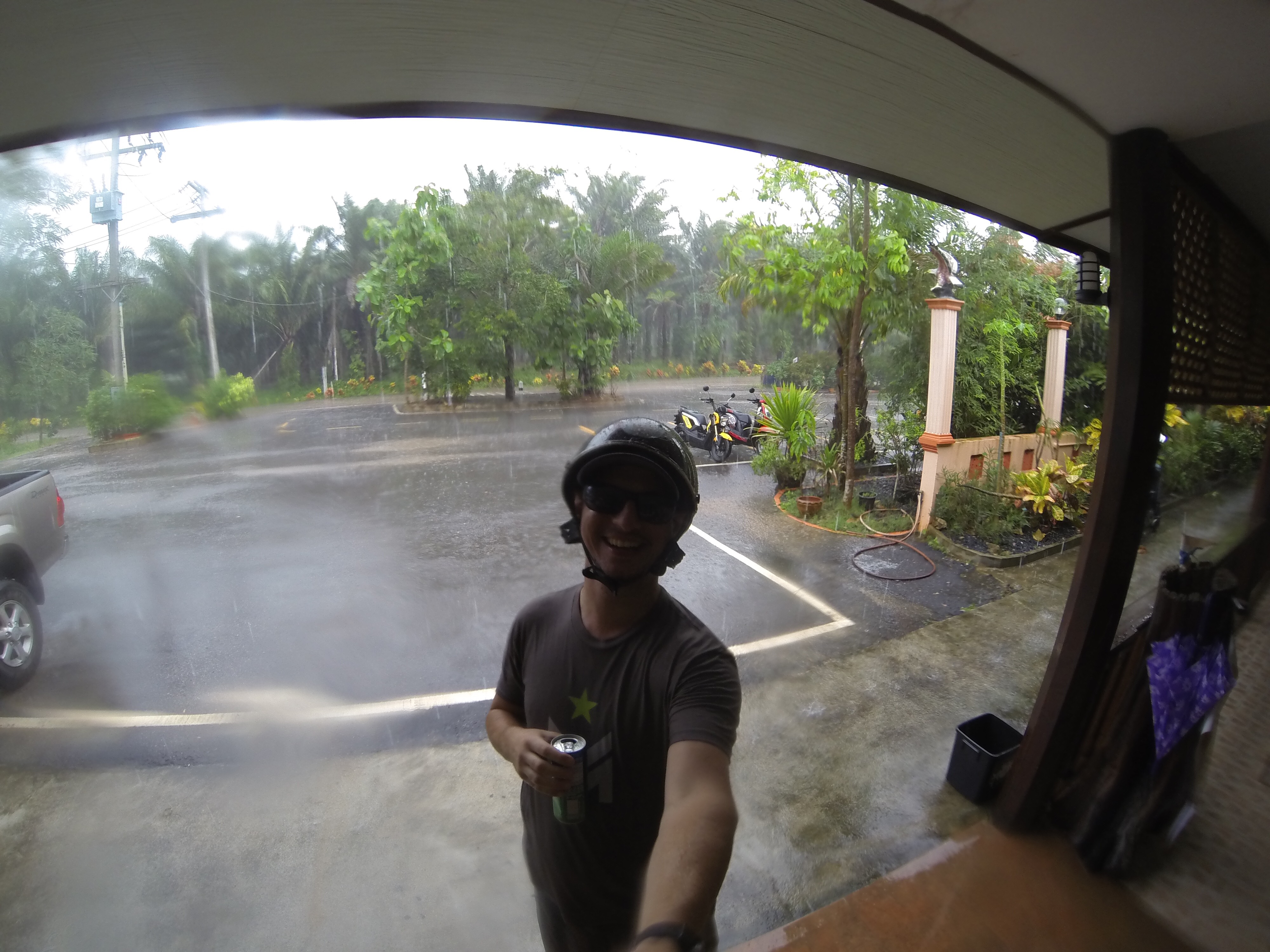 We rode the scooter the next day where we saw more beaches, climbed a big rock and got caught in a thunderstorm while riding back. We seeked refuge at a restaurant with one of the best food on the trip so far. 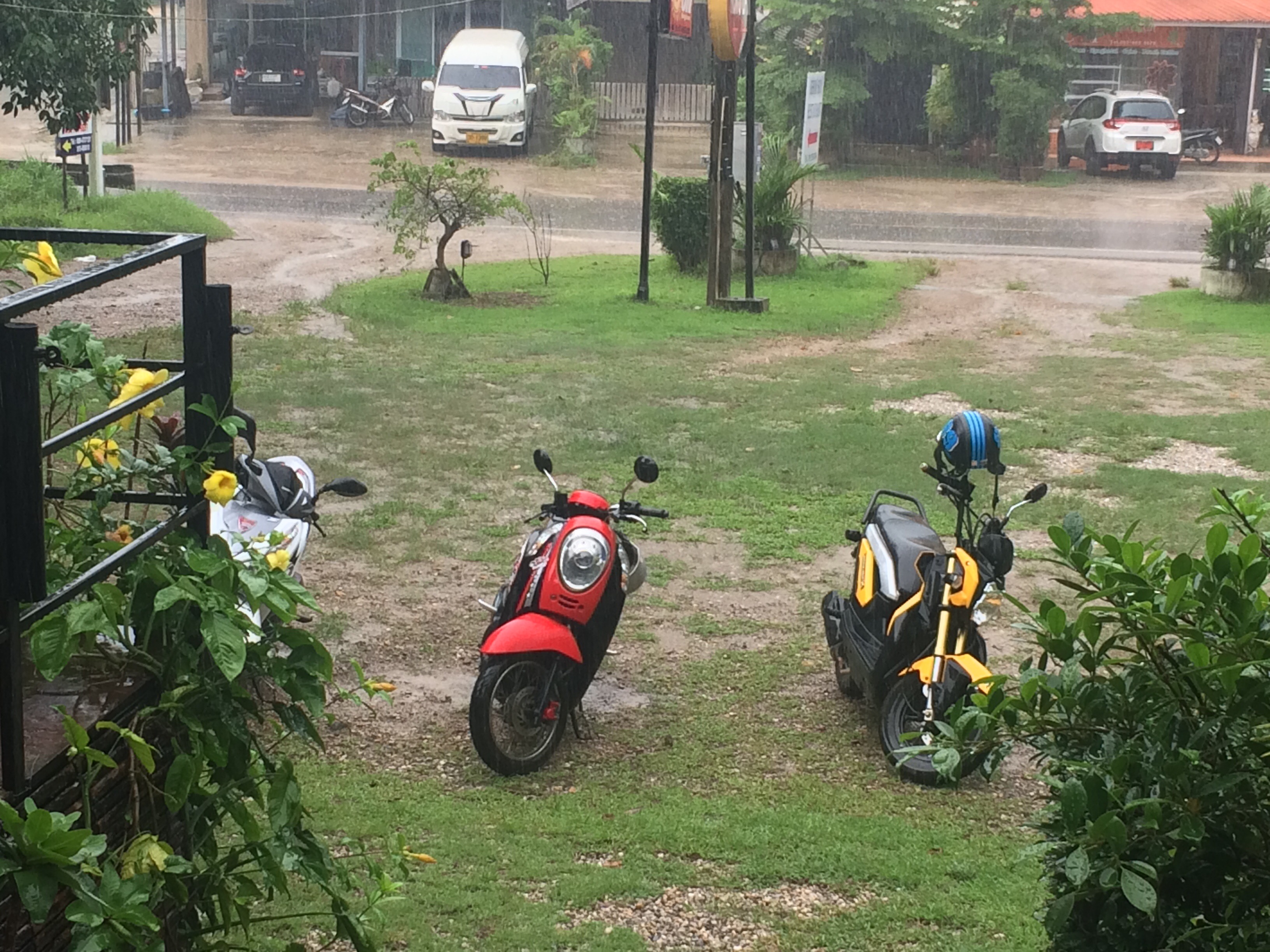 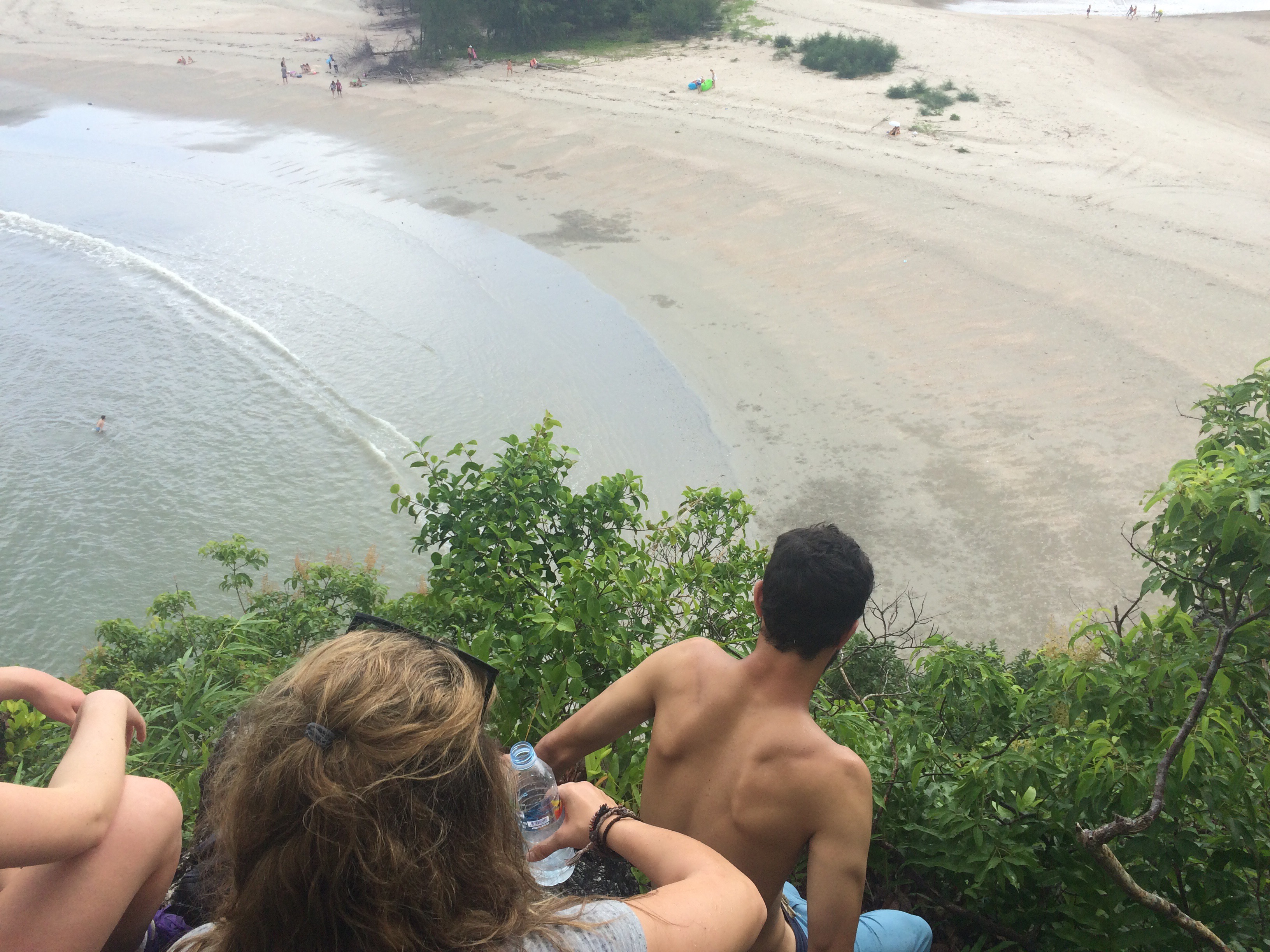 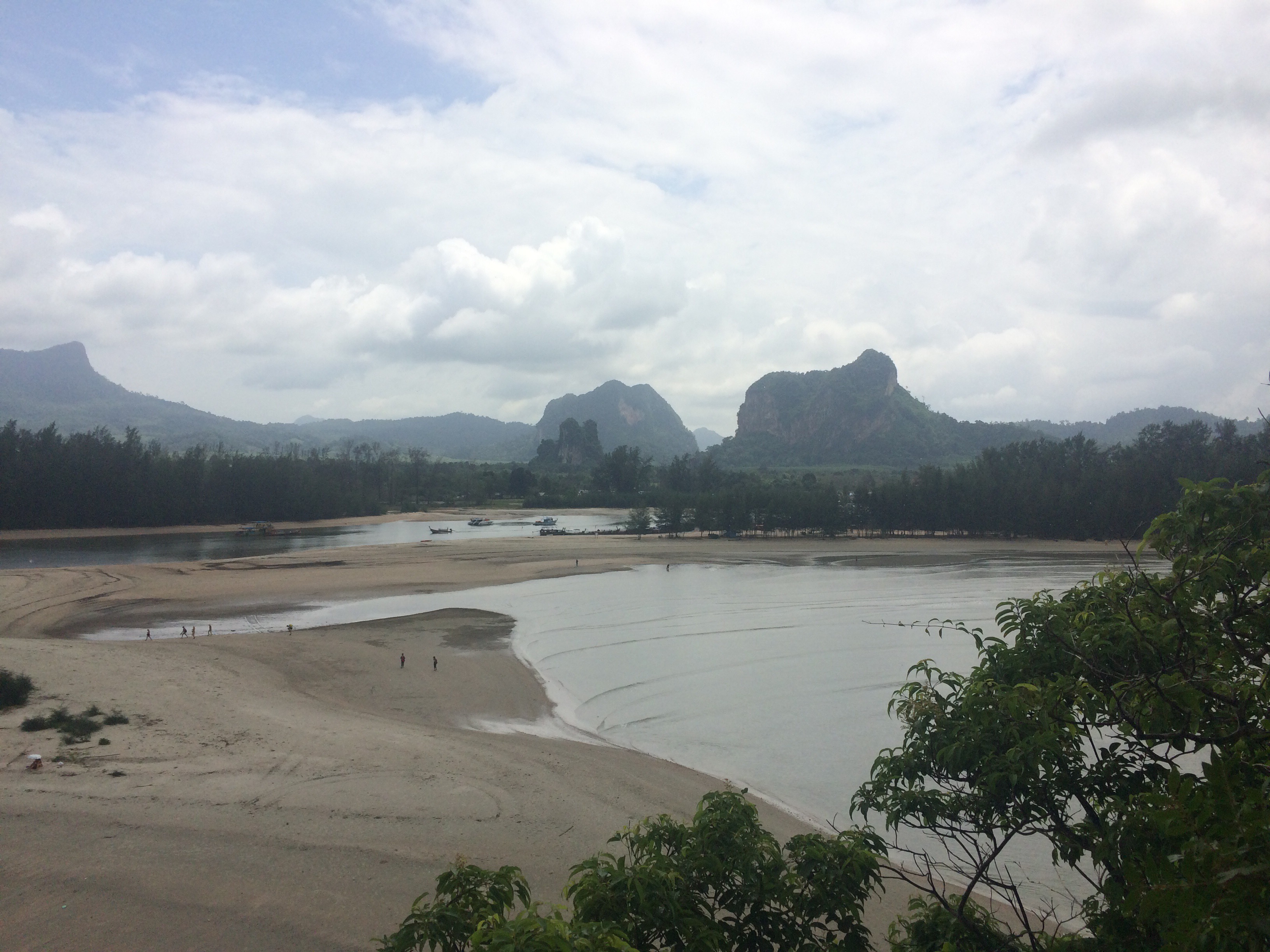 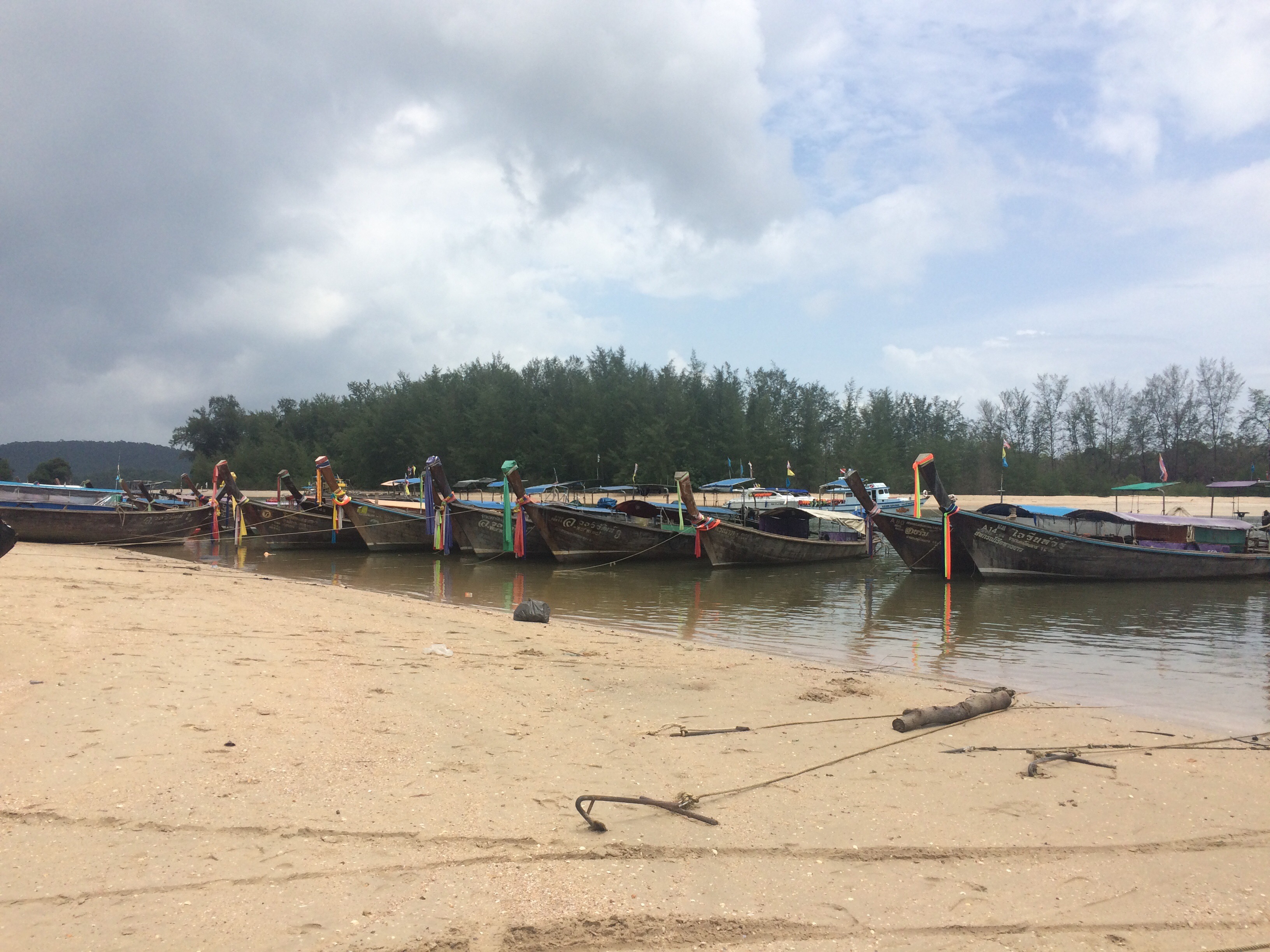 Known of this was reserved or planned weeks before, it just happened. I think everyone needs a trip like this! Nothing to this extreme, but just something random and reservation free.